Ferrari has announced it will officially participate in the Targa Florio Australian Tribute 2018, a road regularity event which is set to take place around Victoria late this year.

For Ferraris, the event is open to cars produced between 1947 and 1976 in the Classic category, and Ferraris built from 1977 onwards with the introduction of the Ferrari Tributo category. 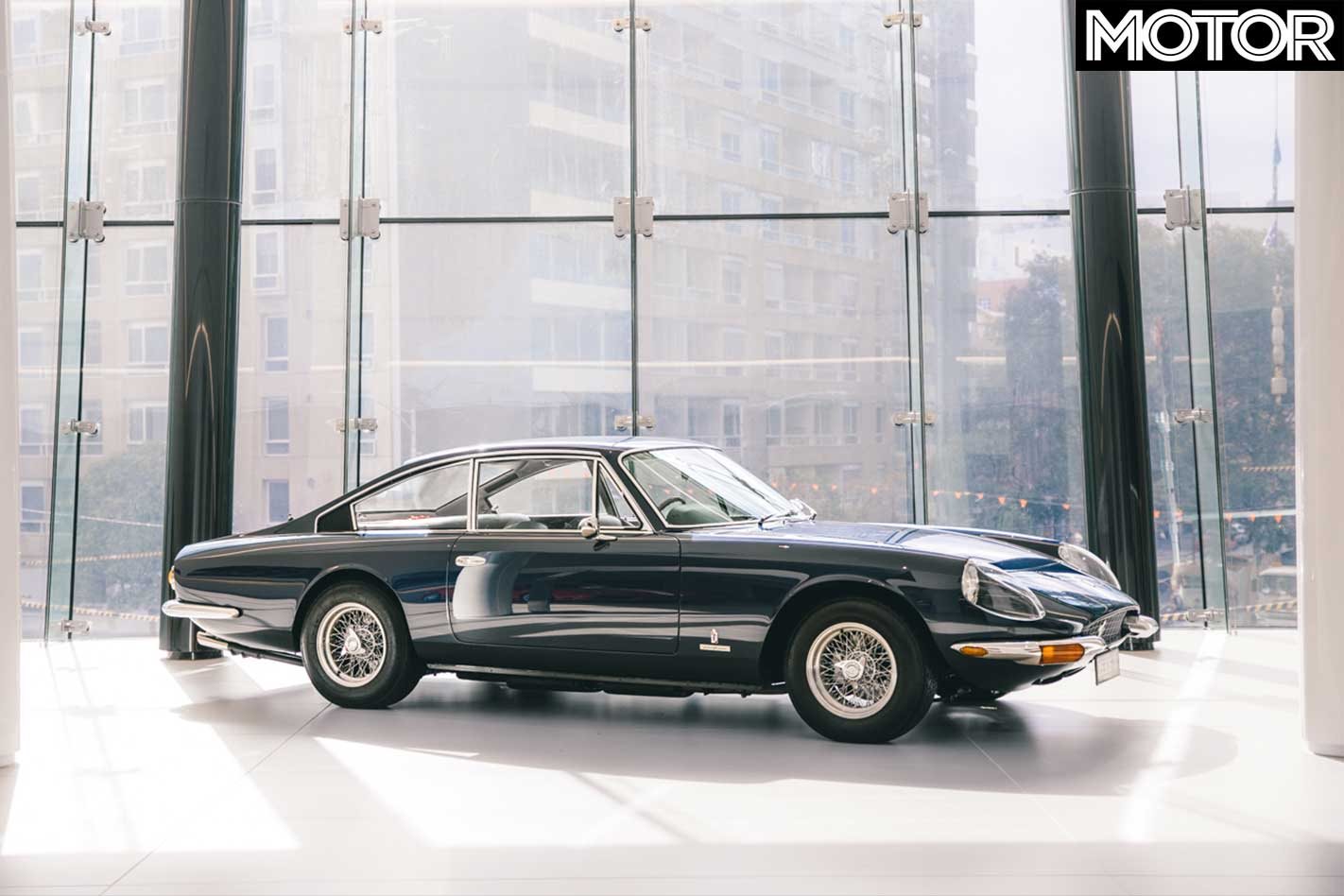 Outside of the Ferrari categories, cars built between 1907 and 1976 are eligible for the 2018 Classica Trophy. In total, the event’s four stages cover 1175km.

Ferrari Australasia CEO Herbert Appleroth says the legendary Italian event is a perfect fit for the Italian brand, especially to Australian Ferrari fans – Ferraristi, as he calls them.

“Ferrari is thrilled to be officially celebrating this major event with our friends and fans in Melbourne and its regions,” says Appleroth. 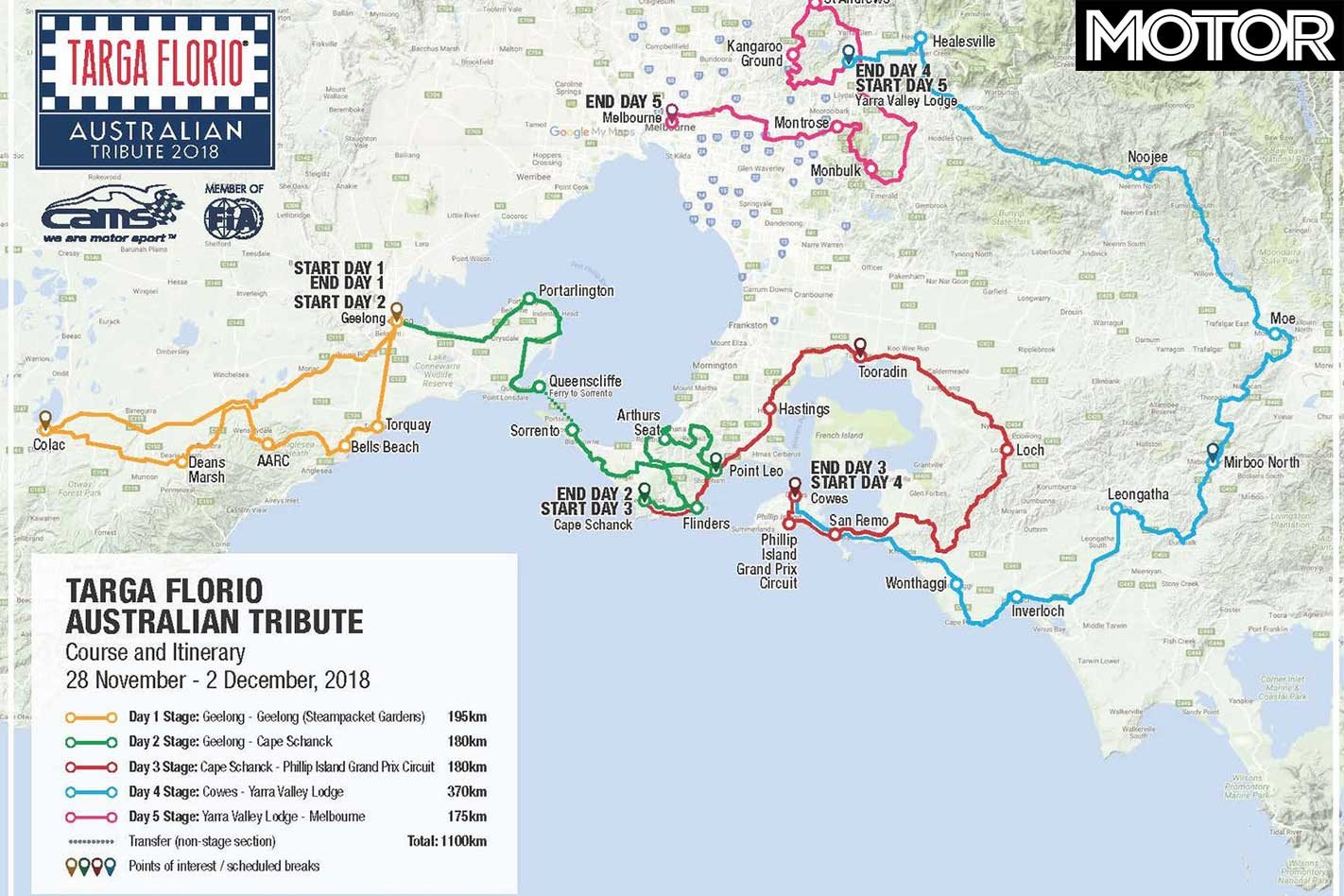 “The spectacular roads of Victoria will provide a stunning backdrop with which to illustrate our longstanding Targa Florio history and underline the affinity Australia has with Ferrari.

“We are excited to share this racing heritage with our Australian Ferraristi and encourage everyone to join us for the celebrations.”

Event director of the Targa Florio Australian Tribute John Caniglia says the addition of Ferrari’s support of the event raises the event’s prestige and reinforces the Italian heritage of Targa Florio.

“We are both excited and very proud that Ferrari will officially participate in Targa Florio Australian Tribute in 2018,” Caniglia says. 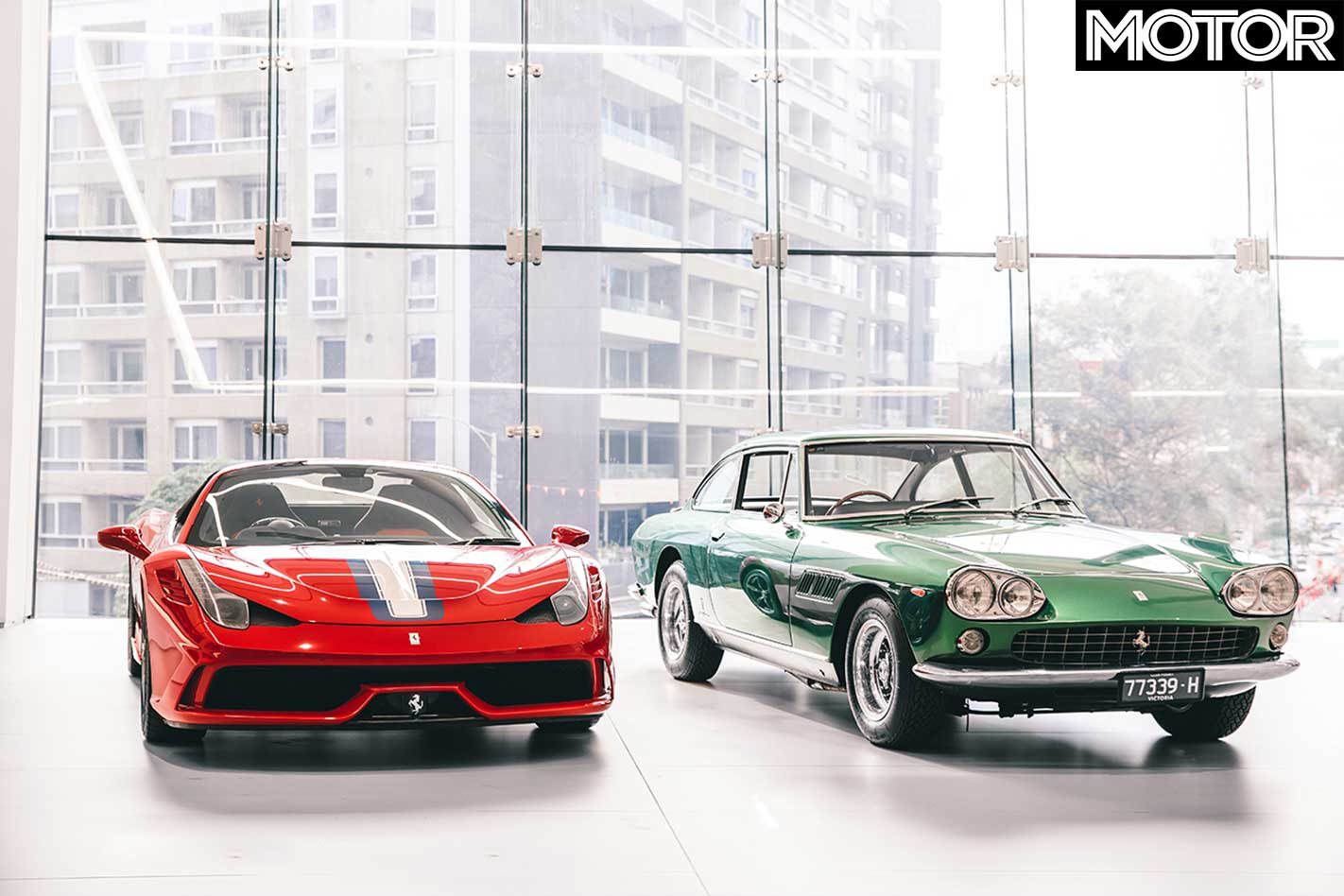 “Victoria has so much to offer participants that are seeking the best roads and luxury lifestyle experiences.

“However, having Ferrari involved will also add immense value for the public and spectators and really underline the Italian heritage of our event.”

The event will take place across Victoria from 28 November to 2 December 2018, though competitors must still follow Victorian road rules throughout its duration.