A Holden VK Commodore SS Group 3 once owned by Peter Brock is going to auction, and could be yours. This significant piece of Brock history even has a Wheels connection…

A Holden VK Commodore SS Group 3 once owned by Peter Brock is going to auction, and could be yours. This significant piece of Brock history even has a Wheels connection…

The car was Brock’s company vehicle, issued to him by General Motors in 1984. At the time Brock’s HDT Special Vehicles enterprise was at the height of its popularity, developing high-performance Commodores for race and road use with Holden’s assistance.

After receiving the SS, Brock immediately upgraded it to Group 3 specification before using it as a press vehicle for HDT. Wheels drove this very car (HDT build number 1354) and featured it on the cover of the October 1984 issue in full Group 3 trim. 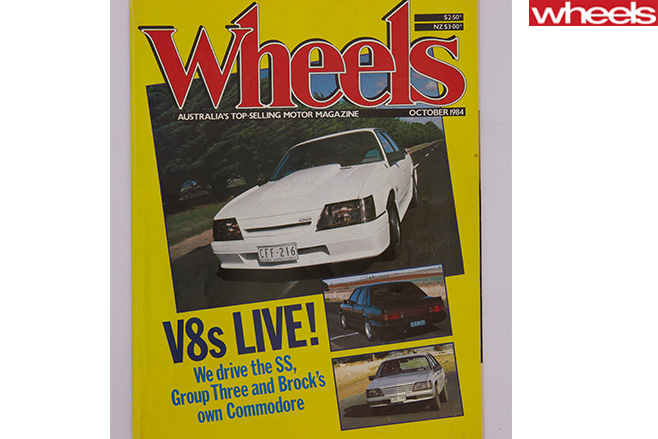 After wrapping up its official duties the car was taken off the press fleet. Brockie made a few changes and used it as his personal transport. A letter confirming this, addressed to the second, current, owner and signed by the man himself is included in the sale.

The proud custodian was photographed with his purchase in 1986 outside the HDT building in Port Melbourne. The photo shows the Commodore SS Group 3 in the same trim as it is being sold today, with a Series II grille, HDT-badged Momo Star wheels and the optional bonnet bulge and wind splitters removed. 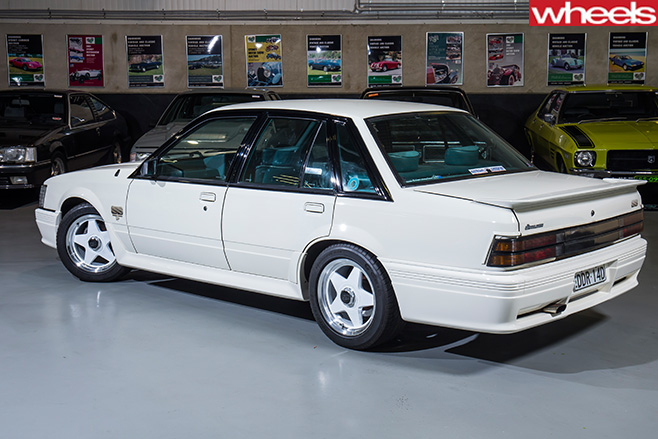 Shannons is offering the VK at its Late Autumn Classic Auction on May 30. It is expected to fetch a sale price between $80,000 and $100,000 when the hammer falls. Interested parties can register to bid, on the Shannons website. 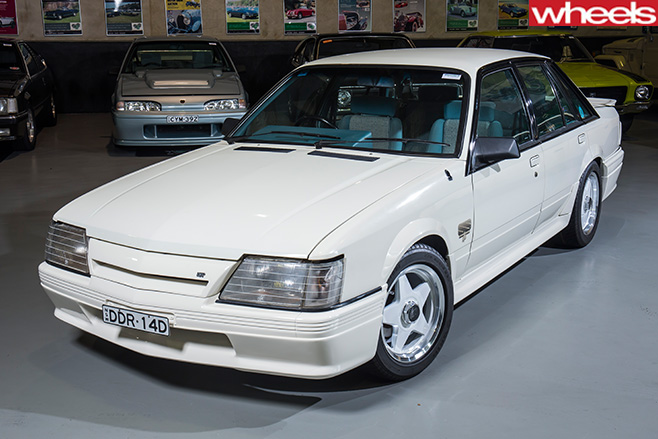 Brock’s car was optioned with a five-speed manual and remains mechanically unaltered. The odometer shows under 88,000kms since new. It retains the original stereo with the name Peter Brock printed on the cassette flap. Brock’s name also appears on the horn button and unique exterior decals.

On September 8, 2016, it will be 10 years since Brock died at the Targa West rally in Perth. A major tribute is expected at the 2016 Bathurst 1000, including a display of Brock’s racing cars. 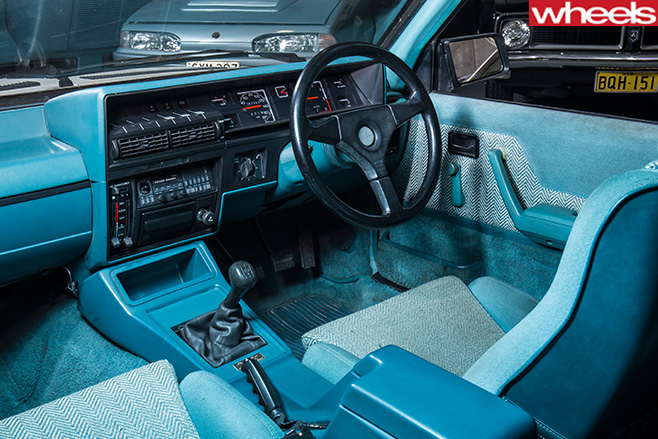