A WEAKER Aussie dollar has upped the price of the Ford Mustang even before the first of the iconic US muscle cars appears in a customer’s driveway.

However, in good news for those 4000 customers who have already dipped into their wallets to lay down money for one, Ford says they will not be asked to pay the higher price. 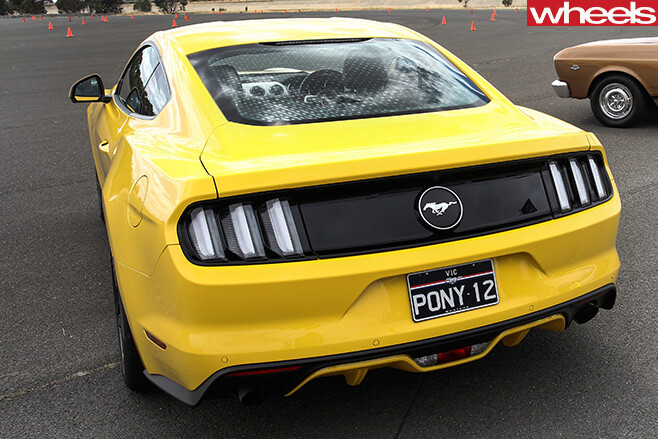 “When you put a vehicle program together, you do it on the basis of a number of assumptions,” Ford Australia president Graeme Whickman told Wheels.

“One of those is exchange [rate], and that drives your revenue assumptions in US dollars, and also your material cost assumptions,” he said.

The Aussie dollar has suffered a spectacular fall from grace after stretching beyond parity with the US dollar just three years ago, hitting a high of around $1.10. It has since dropped to hover around the 70 cent mark. The new Mustang is the first generation of Ford’s performance coupe and convertible to be made for the global market since the original ‘1964 ½’ model, overseen by legendary Ford executive Lee Iacocca, which defined the youth market for the maker. In the US, Mustang was the best-selling Ford of the 1960s.

All markets – including right-hand drive countries such as Australia – will source Mustang from the same Flat Rock, Michigan factory in North America.

“We priced the vehicle pretty aggressively from the outset,” said Ford Australia boss, Graeme Whickman. “We wanted to get some good traction and I think we really have, and I think that demand and supply suggests that there’s a little bit more pricing we have there, and at the same time we have to combat things like exchange.” 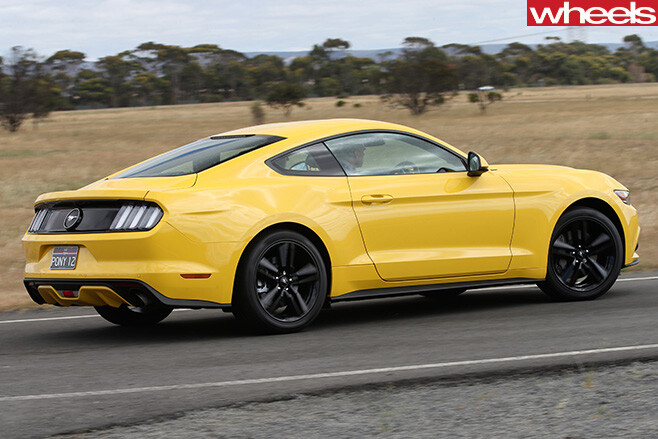 Whickman added that Ford did not consider stripping features from the Mustang in order to maintain the original $44,990 starting price.

“I think the car’s originally well specified, and I think most of the customers are looking for that kind of specification… at the end of the day, when you’re talking about the EcoBoost, you’re talking about a $45-and-a-bit thousand dollars, and that’s an affordable pony car.”