Ford Escort RS1600 to be auctioned

When it comes to describing the rarity of the Ford Escort RS1600, phrases like "hen's teeth" or "rocking horse manure" quickly come to mind.

Exactly how many were built by Ford between 1970-74 is unknown - estimates hover between 950 and 1137 - but what is certain is that far fewer than that still survive thanks to the Escort's incredible ability as a race and rally car. 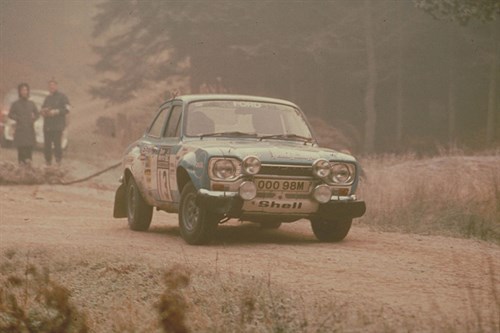 Powered by a twin-cam 16-valve BDA engine, the Escort RS1600 was hugely successful in racing and rallying in the late-1960s/early-1970s, driven by the likes of Frank Gardener, Hannu Mikkola and Roger Clark.

This Belgian-delivered, right-hand drive Daytona Yellow example is the highlight of Shannons' upcoming winter auction, to be held in Melbourne on July 11. Having received a full nut-and-bolt restoration, the iconic Ford is expected to fetch between $100-125,000.

For evidence of why the Escort RS1600 is so highly regarded, look no further (or rather listen) to the video above. 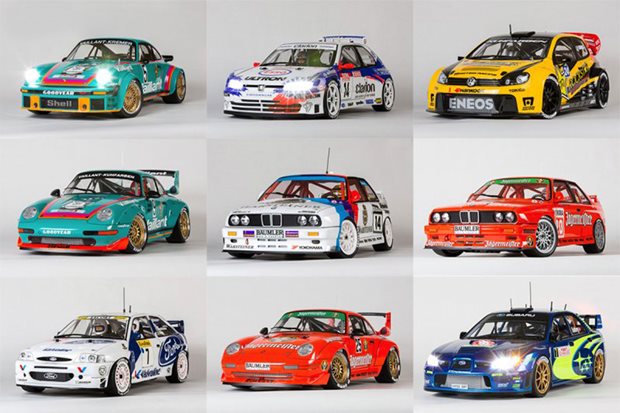 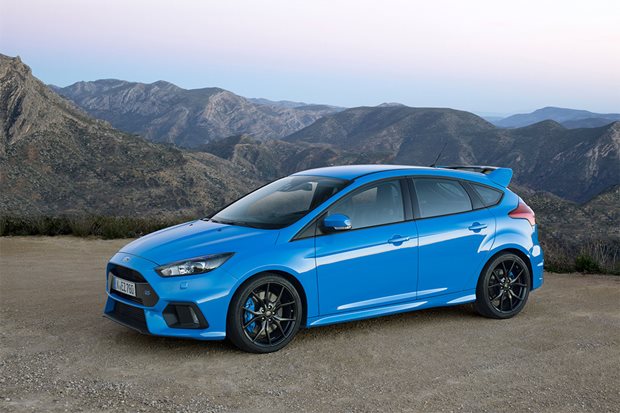 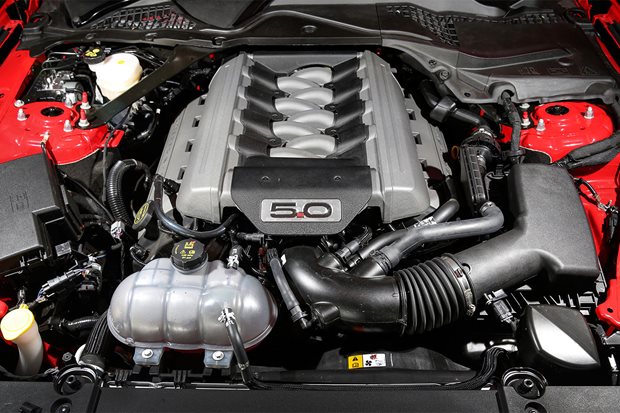 Hotted-up pony cars on the agenda