After months of rumour and scuttlebutt, we can finally confirm the Ford Falcon XR Sprint is real and we have all the details.

Ford revealed in December that two Sprint models would be offered, based on both the XR6 Turbo and XR8, however the exact mechanical specification has been a secret. Until now.

The XR6 Sprint turns the wick up on the XR6 Turbo’s 4.0-litre inline six to produce 325kW/576Nm, making it the torquiest engine ever produced in Australia, a title it holds by the slimmest of margins over the 345kW/575Nm XR8 Sprint. 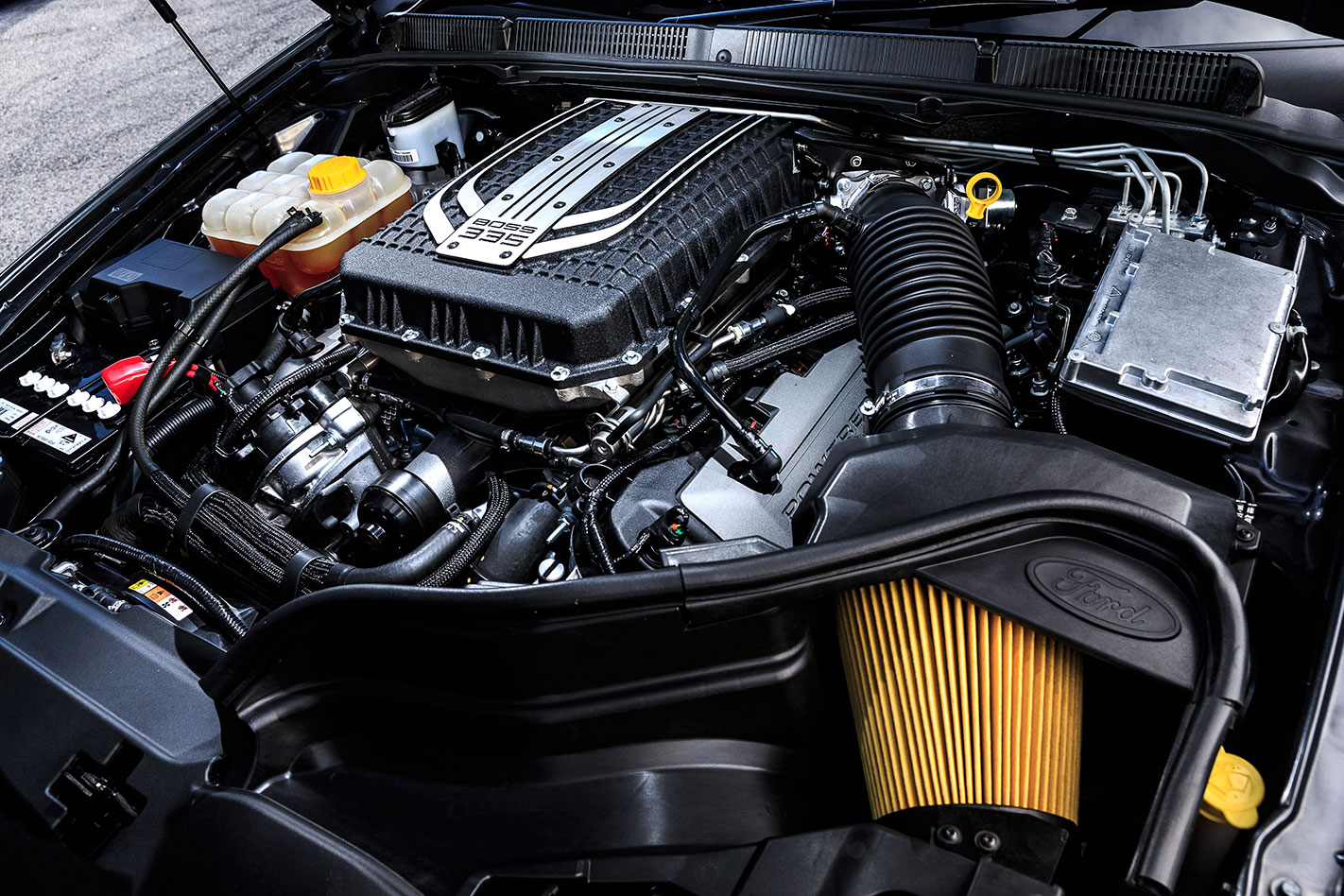 Ford admits, however, that both engines feature a ‘transient overboost’ function that increases power and torque for up to 10 seconds in the right circumstances. While this function has been public knowledge for a while, this is the first time Ford has offered official overboost figures.

In the right conditions, we expect both Sprint models to manage the 0-100km/h sprint in around 4.6sec and complete the quarter mile in around 12.6sec.

Rounding out the mechanical package is the suspension tune and wheel and tyre combination from the current XR8, however both models benefit from what was previously the FPV Premium brake option, comprising six-piston front and four-piston rear brake calipers. 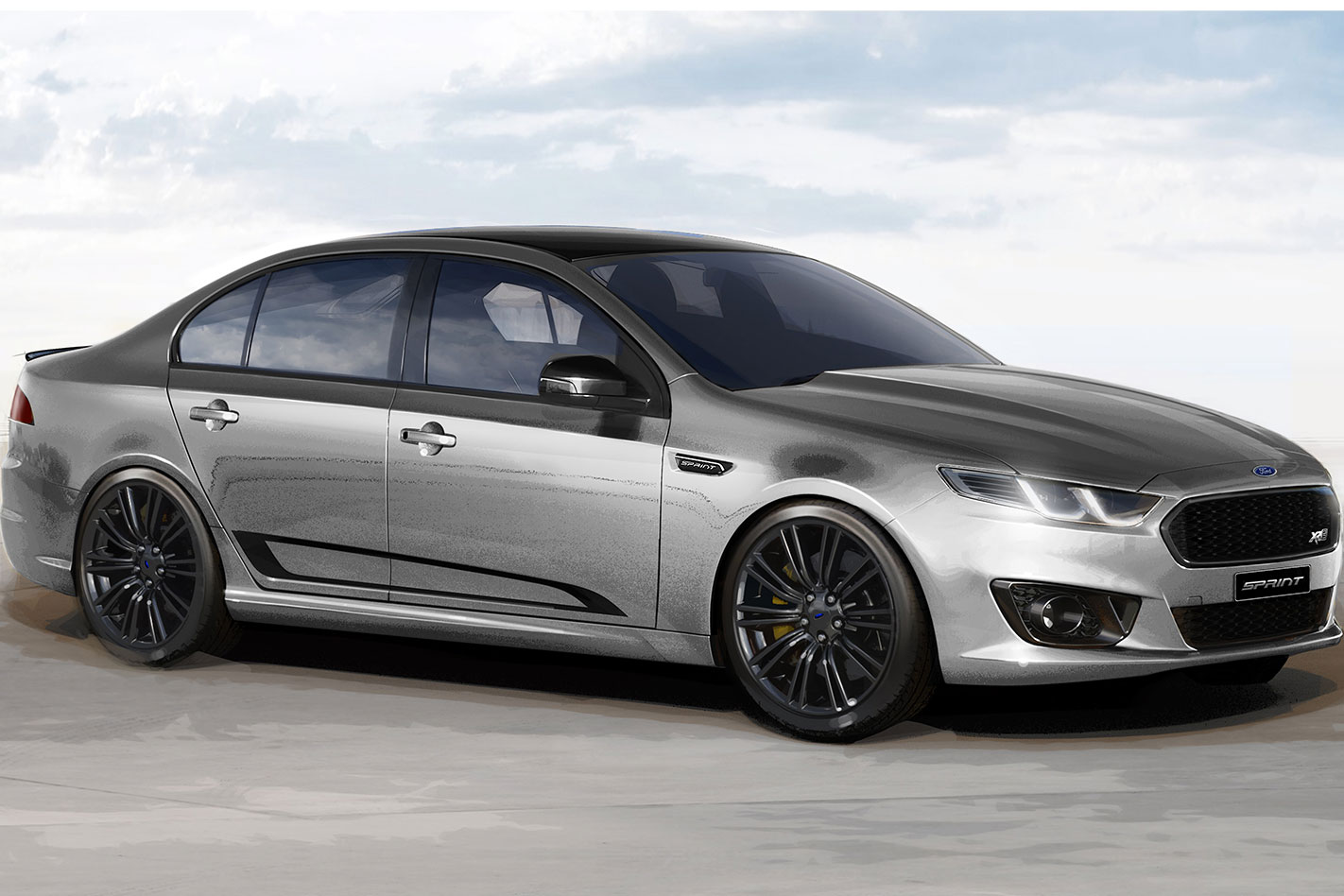 Six colours will be offered, Winter White, Smoke, Aero Blue, Silhouette, Kinetic and Victory Gold, though any colour other than white will cost an extra $500.

The XR Sprint launch takes place in mid March and we'll have more details in the April issue of MOTOR.