In the lead-up to the release of the Falcon Sprints, there was plenty of media speculation - including from us at MOTOR - about just how far Ford would go for these last hurrahs.

On paper, the answer is not very. After all, the XR8 Sprint offers just 10kW/5Nm more than the car on which it’s based, while the XR6 Sprint makes 15kW/11Nm more than the old FPV F6; useful increases, but hardly game-changing stuff.

Start to dig under the skin, however, and you’ll find that, particularly in the case of the XR6, there is more going on here than initially meets the eye. 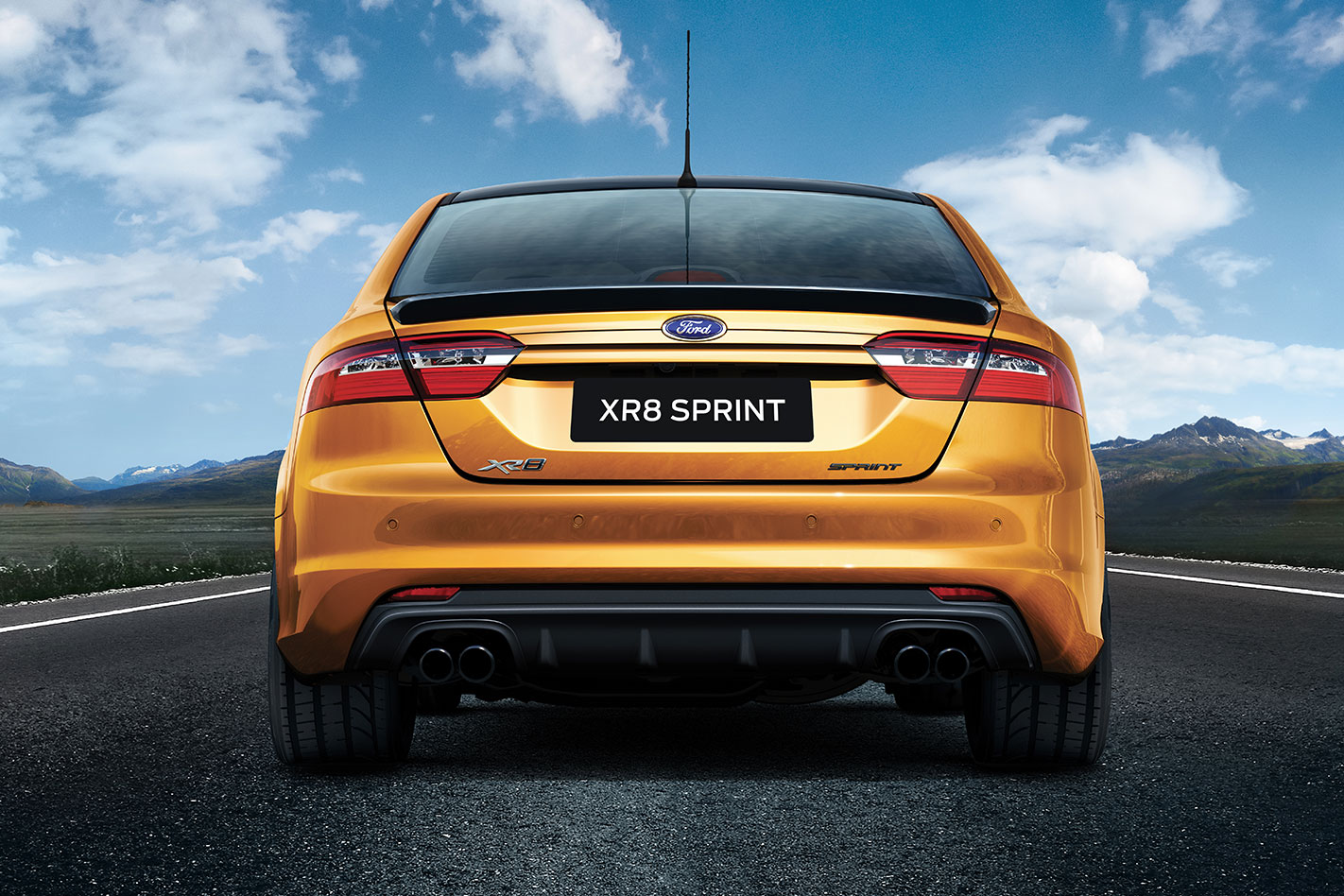 As with the suspension tune, it’s the XR8 that has changed least, purely because as the newer car it has benefitted from more recent development.

Under the bonnet is the locally-built and developed 5.0-litre supercharged ‘Miami’ engine that was introduced with FG Mk II FPVs in late 2010. While power and torque have increased only slightly, the Sprint engineering team installed a number of measures from the 351kW FPV GT F.

Most of these measures are aimed at improving drivability, like the twin pedal map, which adjusts the throttle blade angle independent of accelerator pedal position. Sprint Program Manager Justin Capicchiano: “There’s a lot that’s gone into [the XR8 Sprint] just to make it drive nicer; if you drove the cars back-to-back, you’d notice the difference.” 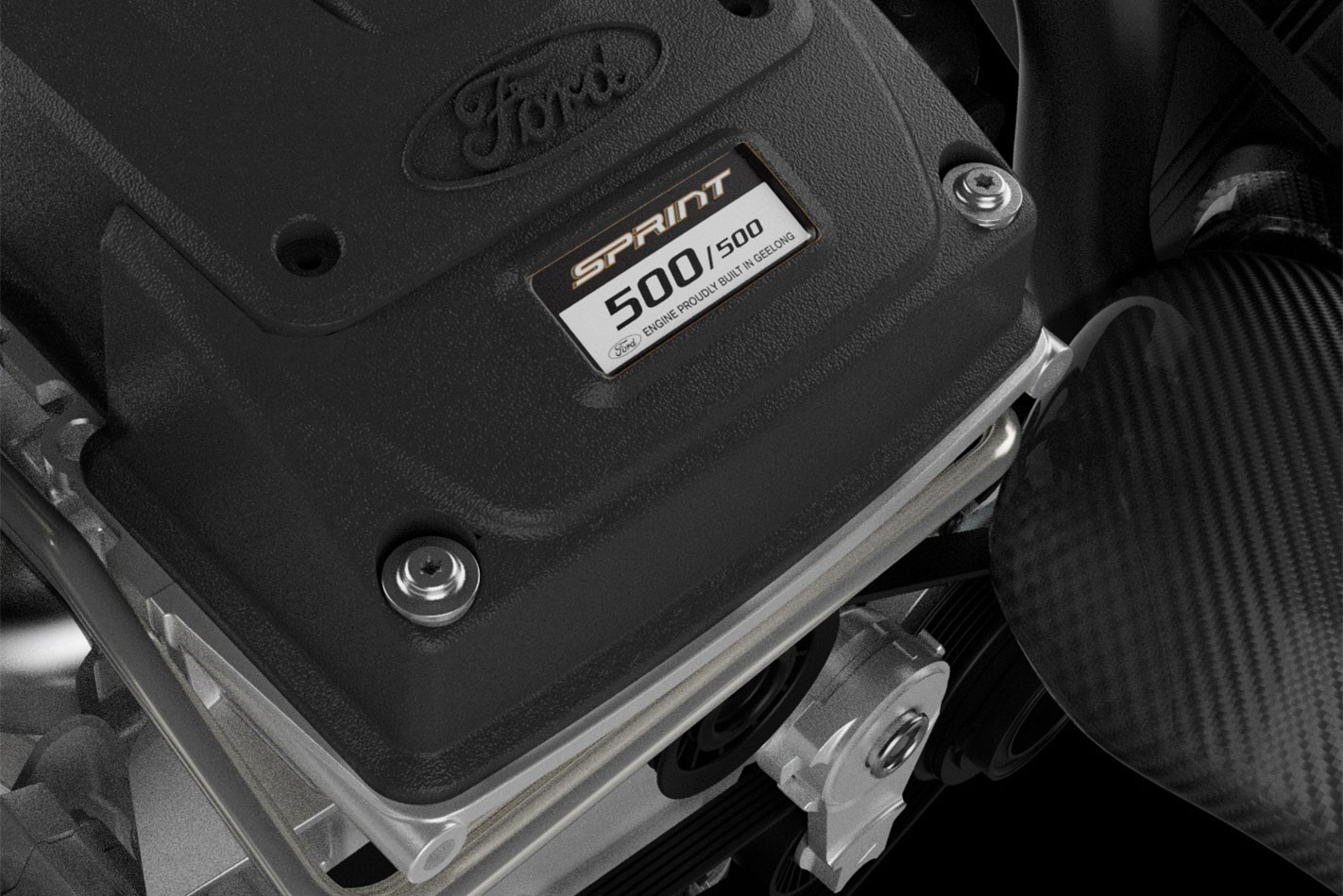 Ford has also quoted power and torque figures for the ‘transient overboost’ function for the first time. Capicchiano says that “ordinarily, on a normal day, you’ll be in overboost all the time” which equates to a whopping 400kW/650Nm.

The overboost function lasts for 10 seconds, however it resets on every gear change so as long as temperatures are under control - i.e. you haven’t just done 10 laps of a racetrack - your Sprint will be making maximum power from rest all the way to the limited top speed of 230km/h.

“When we were doing GT F we said 15 per cent [extra power]; in reality, it was a little bit more than that,” explains Capicchiano. The same overboost function in the XR6 Turbo Sprint lifts outputs from 325kW/576Nm to 370kW/650Nm, making it the most powerful six-cylinder engine Australia has ever produced by some margin. 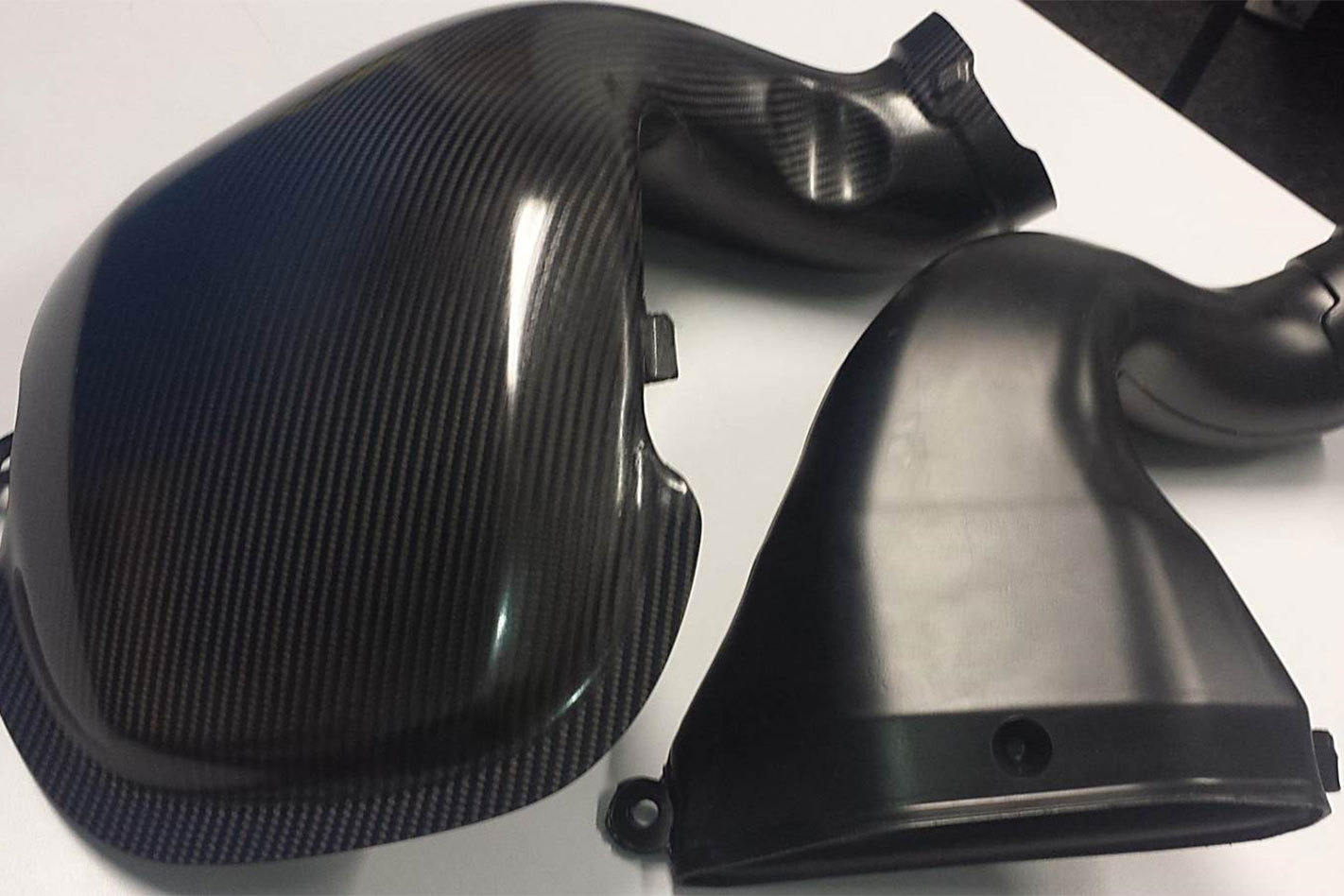 Capicchiano and his team went to town on the venerable 4.0-litre ‘Barra’ engine. Despite very similar outputs to the FPV F6 motor, the Sprint unit is actually based on the regular XR6 Turbo engine, albeit with a whole lot of F6 parts - intercooler, turbo, injectors - bolted on.

The XR6T engine was chosen for its higher compression ratio, which in conjunction with the Aussie-made carbon fibre air intake and free-flow exhaust essentially means there is more power, everywhere.

“[The Sprint] is making a lot more boost earlier [than the F6],” says Capicchiano. “More boost in the mid-range - at 3000rpm it’s making 3psi more than the F6 was - and more of it at the top end.” Little wonder Capicchiano is happy to go on the record as saying the Sprint’s engine is “the best in-line six we’ve ever done”. 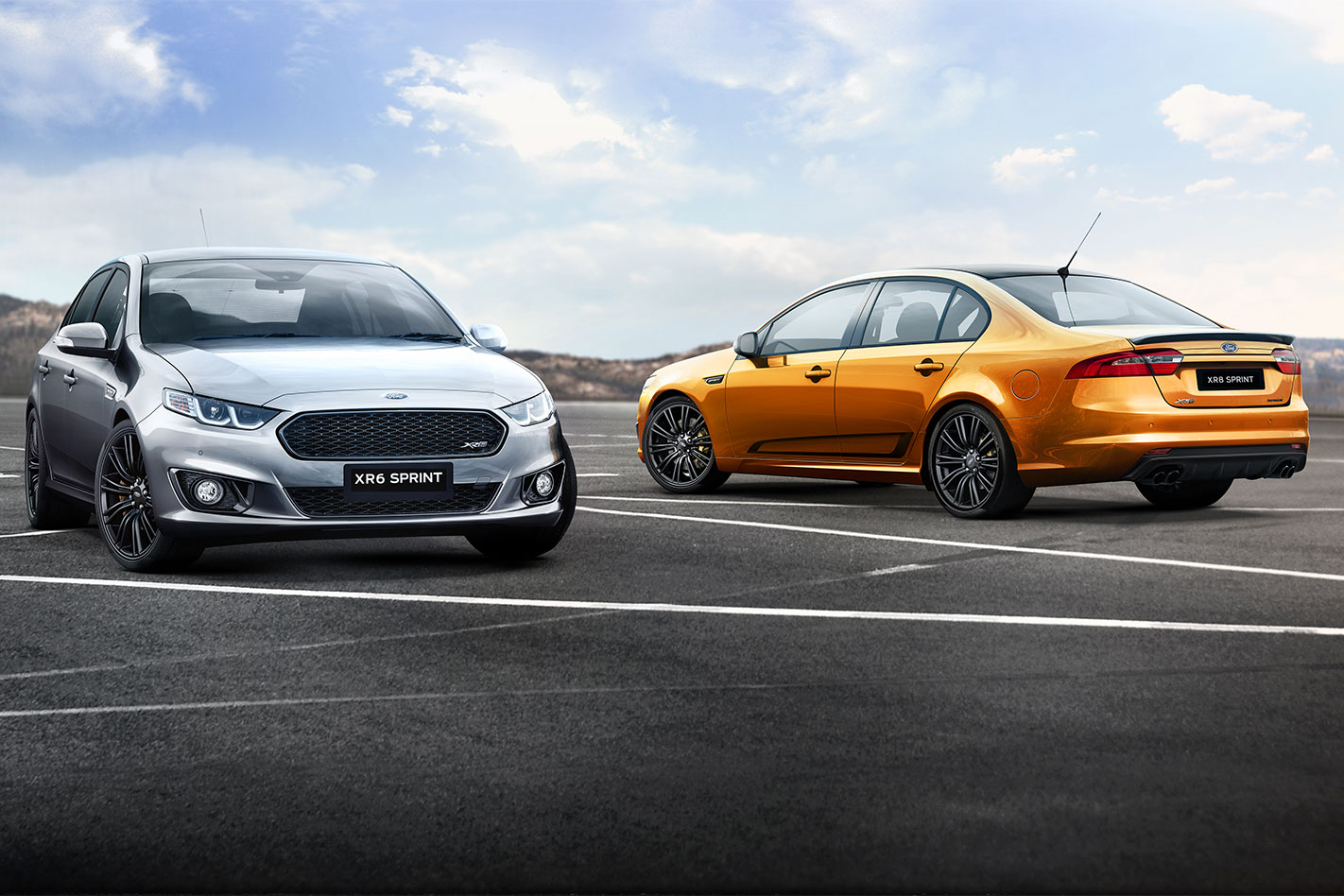 There are gear-specific boost maps (the F6 just ran one boost map), launch control makes its first appearance in a six-cylinder Falcon and the six-speed automatic’s shift pressures have been recalibrated for crisper gear changes.

All this should make the XR6 Sprint the fastest Aussie Ford ever produced, though it’ll have to battle its eight-cylinder sibling for the title.

While there will always be critics saying Ford could and should have done more, you have to say the engineering team has done an impressive amount with the resources available.

Just how good a job, we’ll find out shortly when we drive the Sprints.