Ford Focus RS Drift Stick for RHD? Herrod Performance has your back

WHO wants a Drift Stick? You know, the Ken Block-developed, fun-loving, sideways-drifting enhancement for the Ford Focus RS that wasn’t about to come to Australia, and only because it wouldn’t be made in right-hand-drive configuration...

Time to turn that frown upside down, because thanks to Aussie Ford tuner Rob Herrod, there’s every chance it will. Herrod, who describes himself as the third largest Ford Performance dealer on the continental US and the largest outside of it, has called for expressions of interest from right-hook rally enthusiasts keen to ensure the Drift Stick isn’t lost in translation. 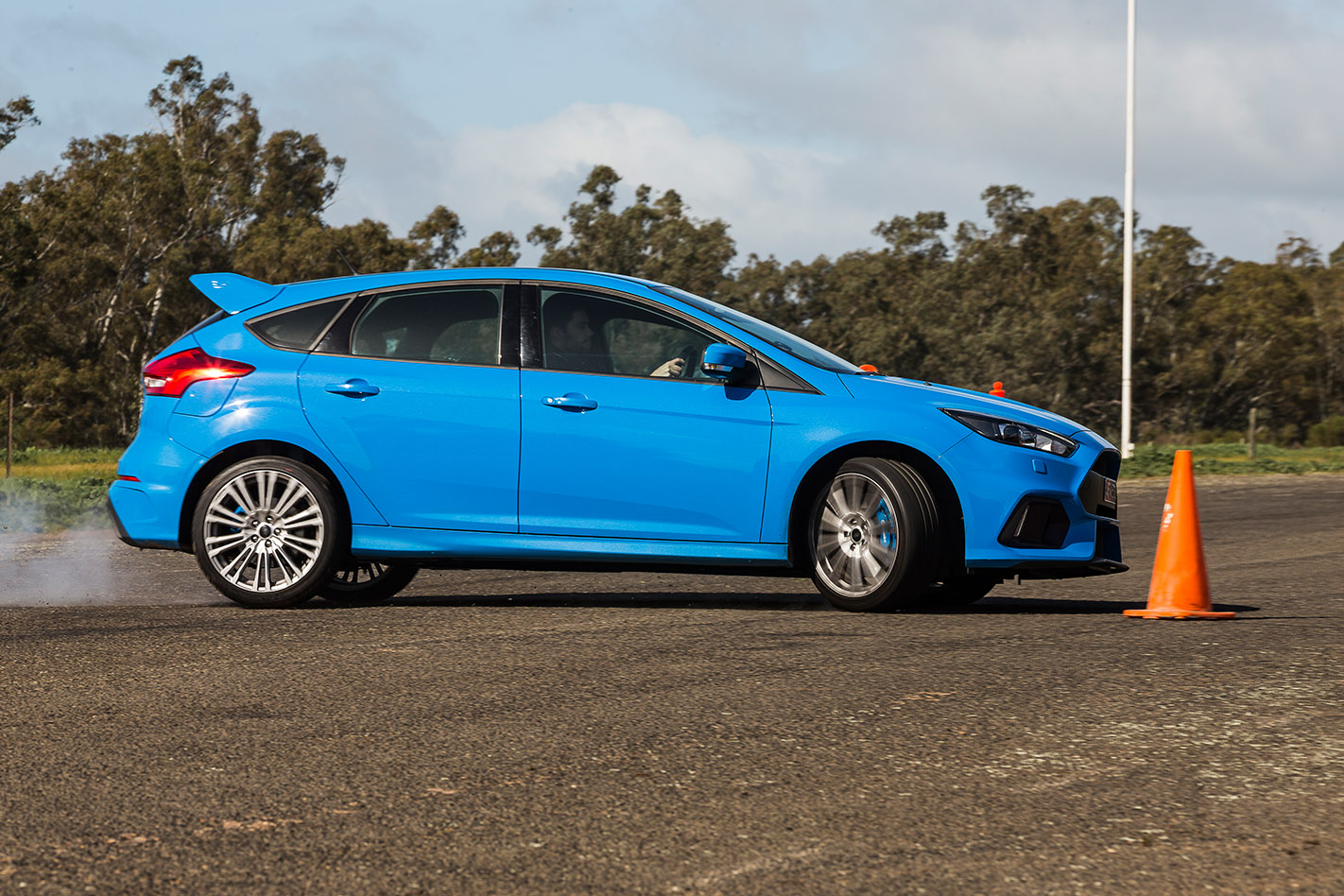 Herrod said he would be over in the US early next month, with one of his goals to start talking with Ford Performance about a right-hand drive conversion for the milled aluminium Drift Stick after receiving “about 20” inquiries from potential customers.

“I know all the people [at Ford Performance] who developed the Drift Stick, and I’ve had people from Australia contacting me while I was there [in the US] wanting it,” he said.

“But then I discovered it does not fit left-hand drive,” he said. “I’m back in Detroit early this month and we’re going to investigate it.” 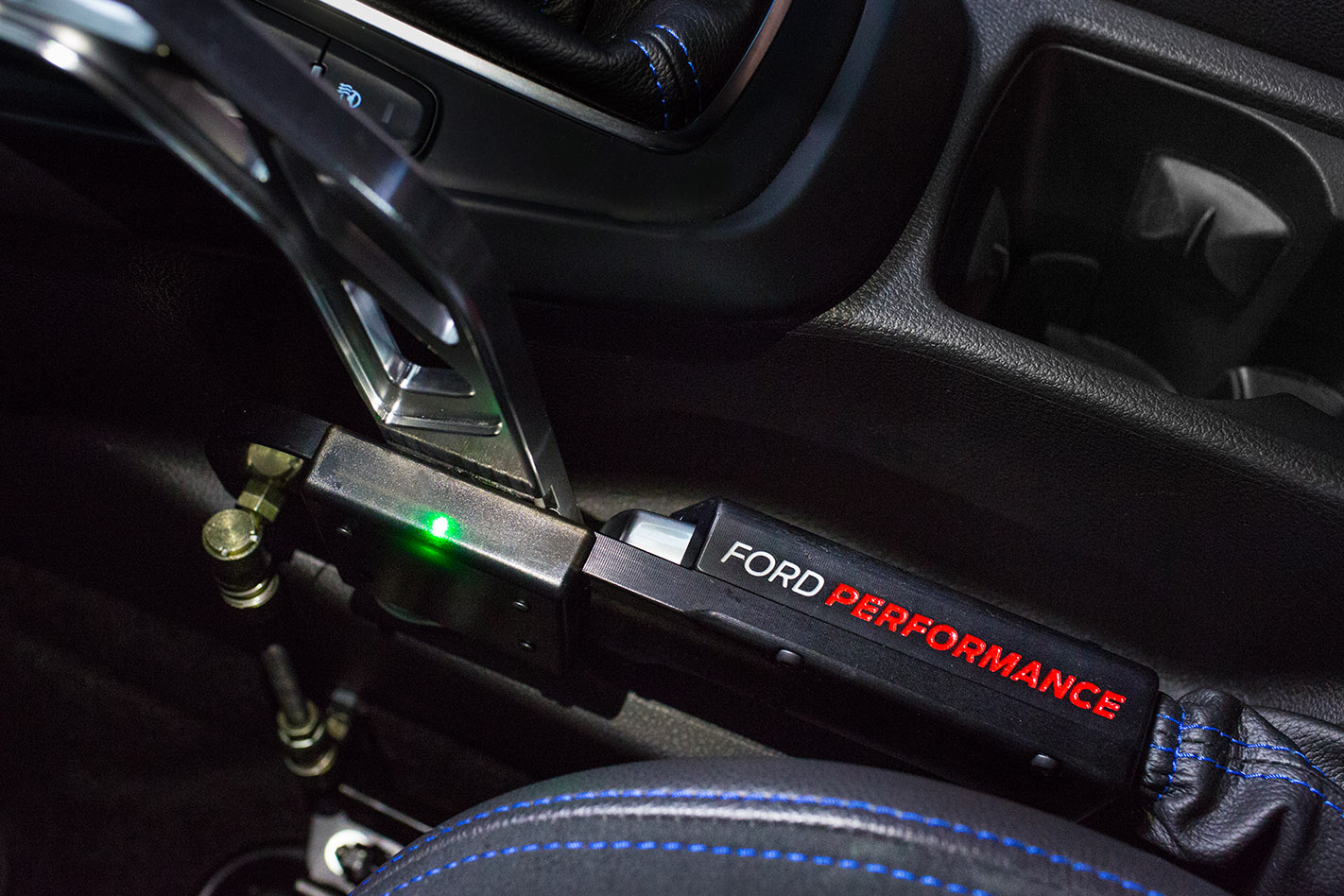 According to Herrod, all the drawings are already done for the right-hand-drive converted Drift Stick, and all he needs to do is to “get a part number for it to make it happen”.

The left-hand-drive Drift Stick, which replaces the electronic handbrake lever in the 257kW Focus RS, doesn’t convert to right-hand drive because of the way the device is mounted to the floor and integrates with the car’s onboard diagnostic port.

It works by opening the rear wheels’ hydraulically controlled torque vectoring clutches and grabbing the rear brakes when pulled to allow for a clutch-free drift initiation. Pair it with the Focus RS’s Drift mode, and you have a recipe for plenty of oversteer action.

Herrod said if his bid to convert the Drift Stick to the other side of the transmission tunnel was successful, there was potential to sell the device into other right-hook markets globally.