The Ford Focus ST will join its Fiesta little brother in Australian showrooms from Q1 2020 at a starting price of $44,690.

This is a significant hike over the $38,990 of the previous Focus ST, but the new generation model is a very different kettle of fish to its predecessor, embracing a raft of high technology to increase performance and connectivity. 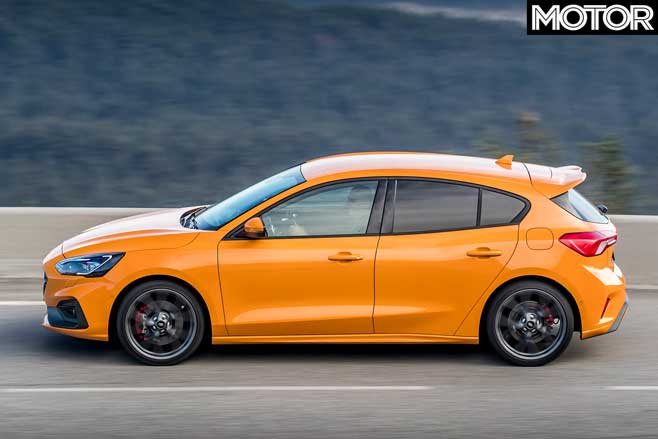 Power is provided to the front wheels by a 2.3-litre turbocharged four-cylinder engine producing 206kW/420Nm through either a six-speed manual or a seven-speed automatic, the latter available at no-cost.

The engine features anti-lag, which first appeared on the Ford GT supercar, while the manual incorporates rev-match technology for those unwilling or unable to heel-and-toe.

Harnessing this grunt is an electronically controlled limited-slip differential, which should somewhat tame the unruly nose of the previous Focus ST, and while Ford Australia doesn’t claim a 0-100km/h time, overseas specifications list it as 5.7sec. 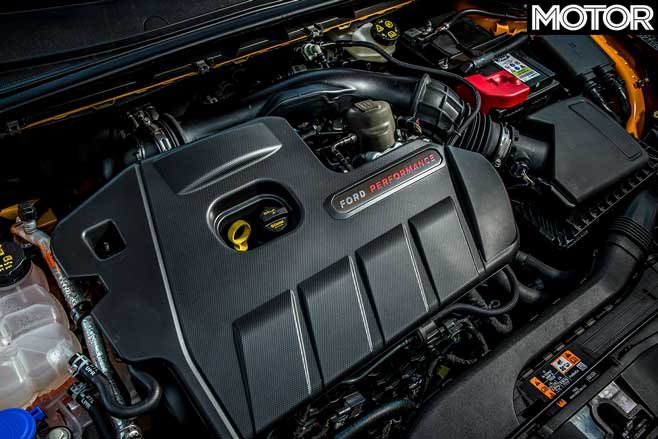 Michelin Pilot Sport 4 S tyres measuring 235/35 are standard with 330mm brake rotors up front and 302mm at the rear. Ford claims the new Focus ST has almost four times the fade resistance of its predecessor. 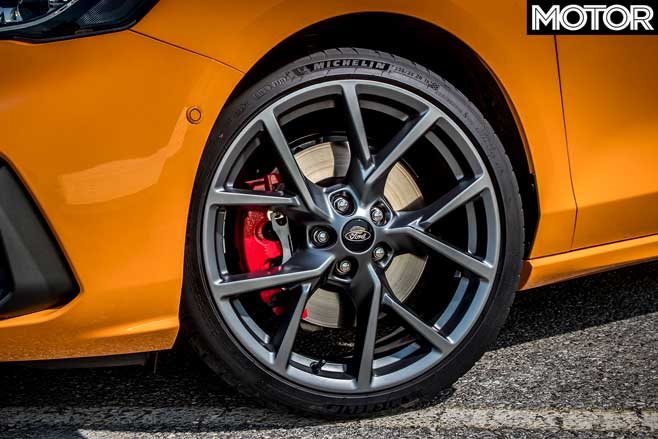 Seven colours will be available – Ford Performance Blue, Orange Fury, Frozen White, Magnetic Grey, Race Red, Ruby Red and Shadow Black – while inside the new Focus ST is not only roomier thanks to a 53mm wheelbase stretch over its predecessor but also includes an 8.0-inch touchscreen display incorporating SYNC3 as well as Apple CarPlay and Android Auto. 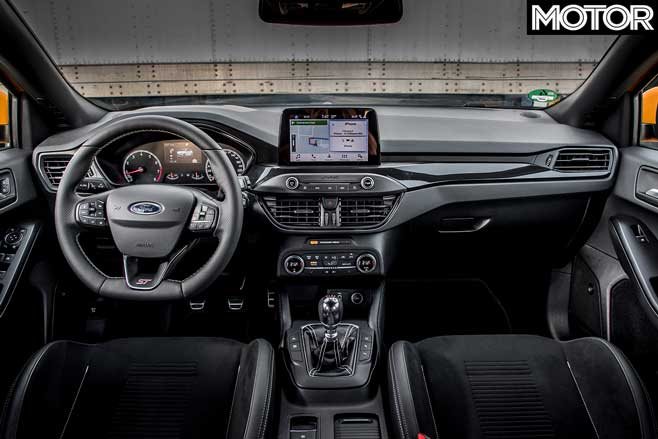 The Focus ST comes with a five-year, unlimited kilometre warranty and will land in showrooms in February/March 2020. 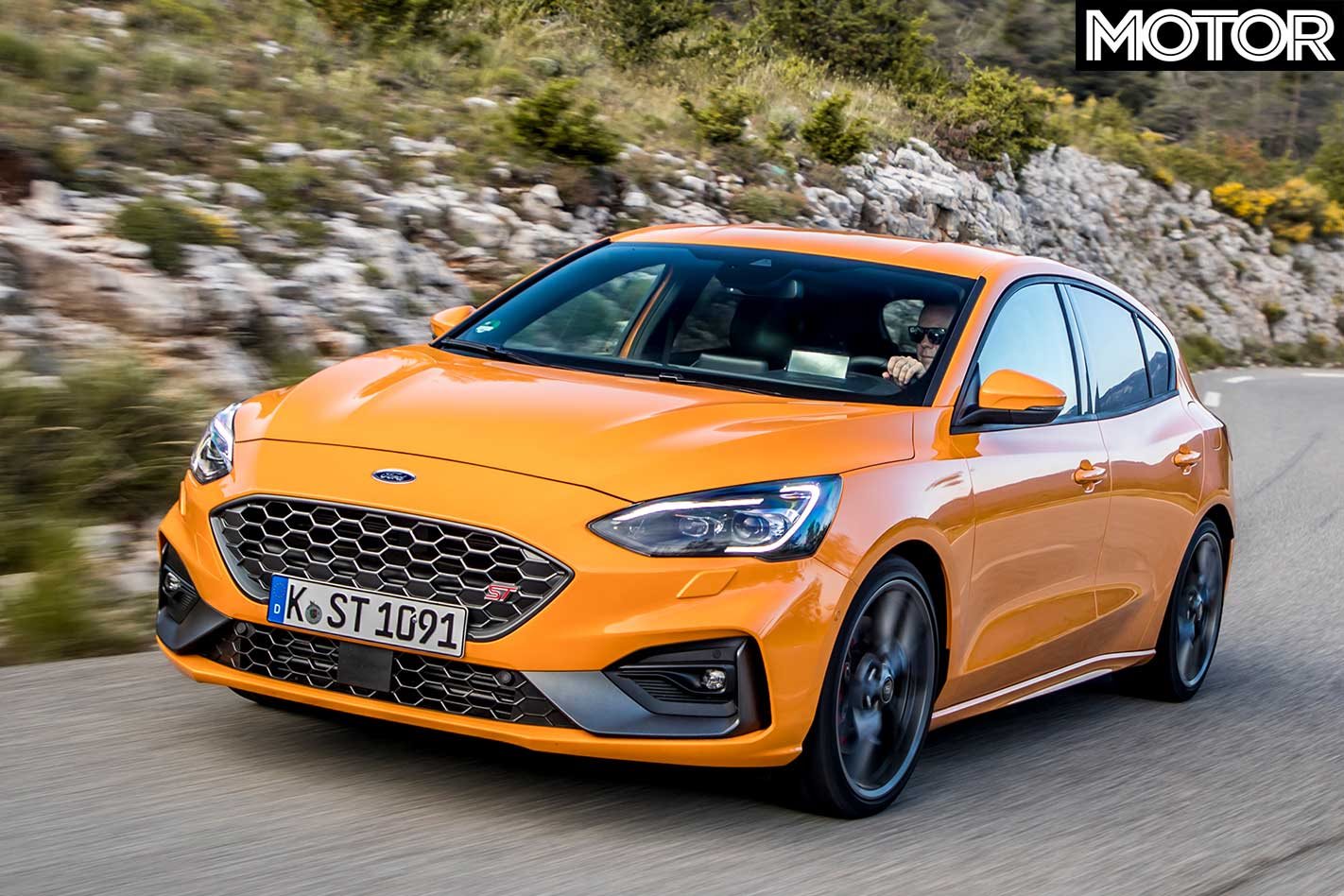 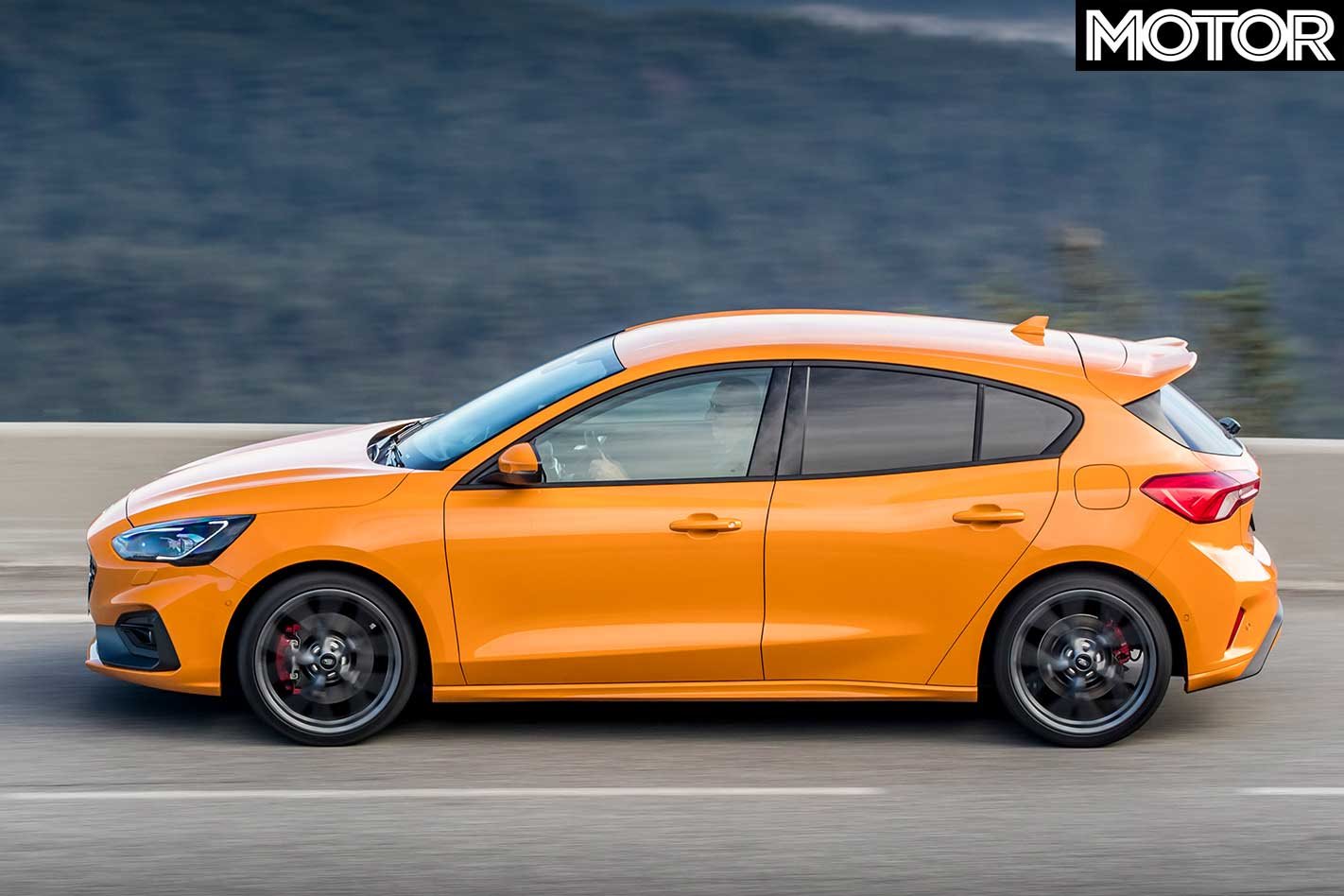 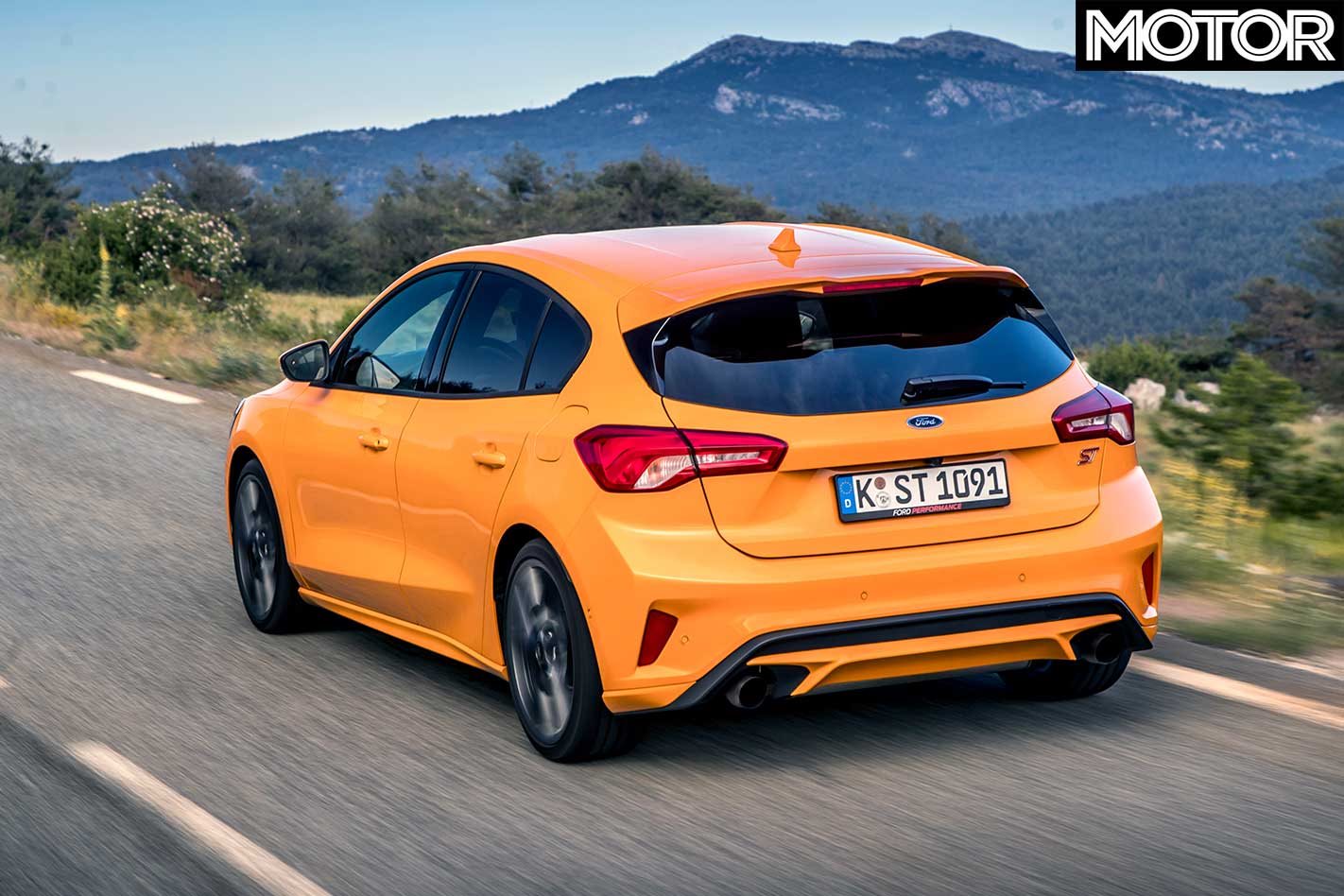 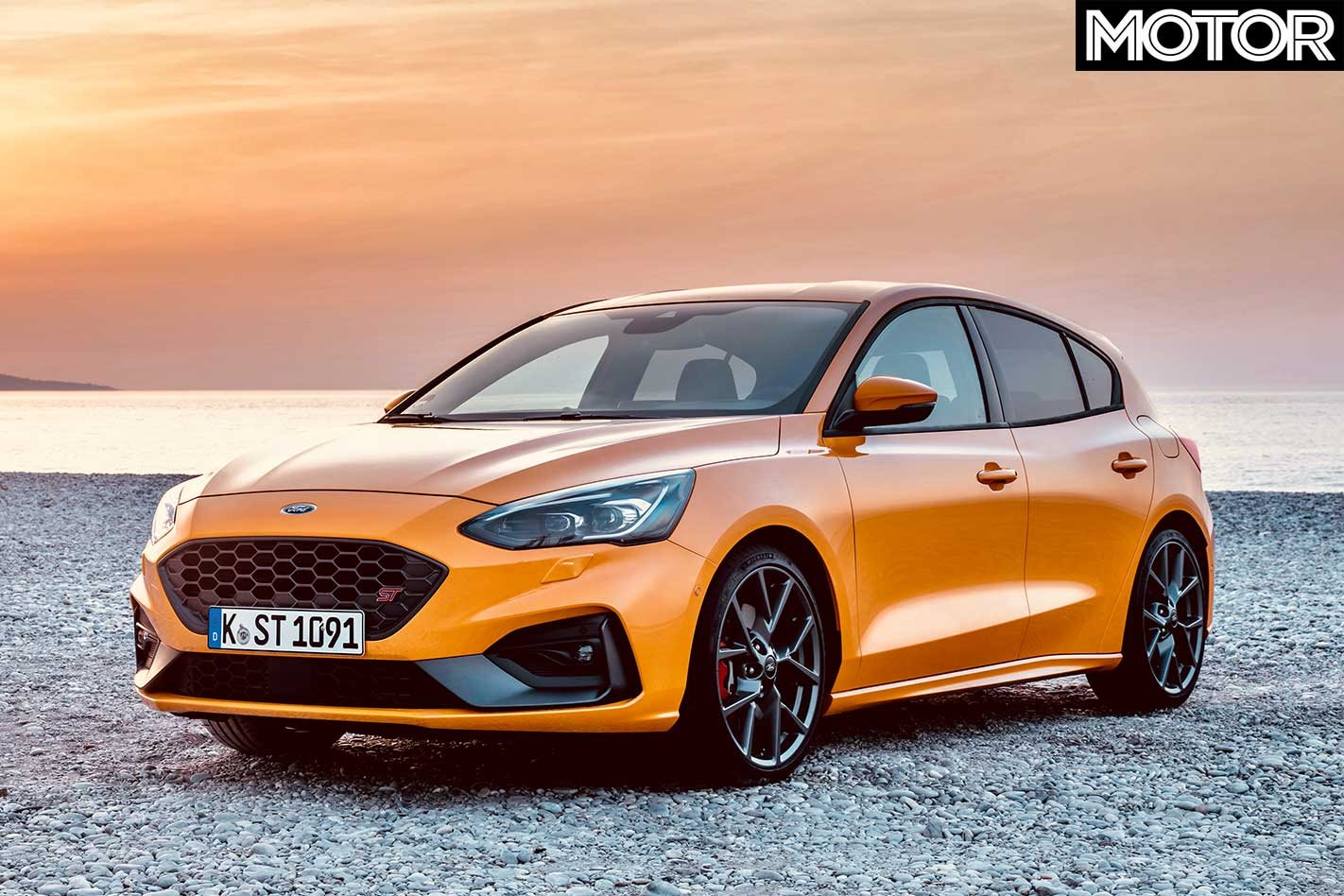 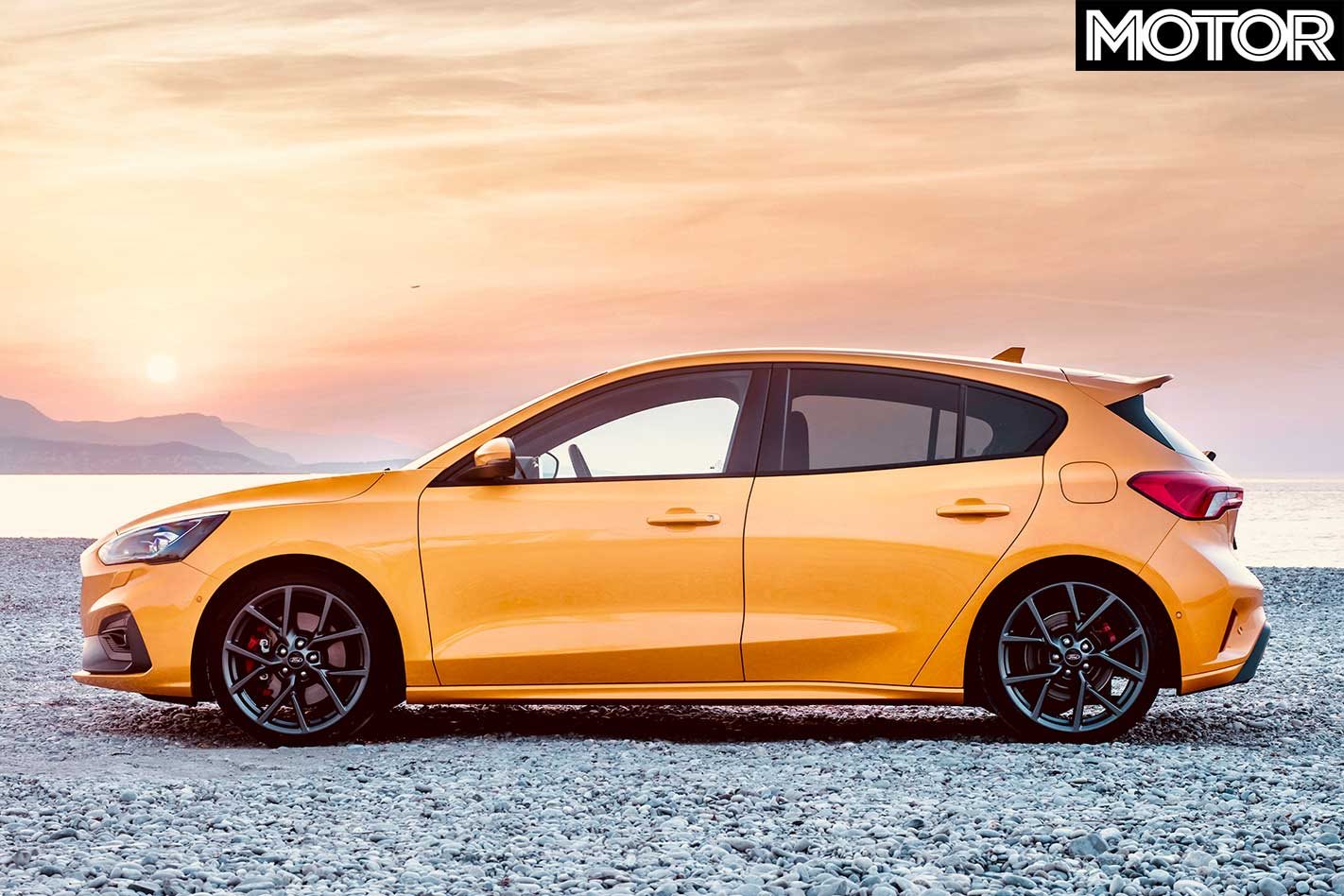 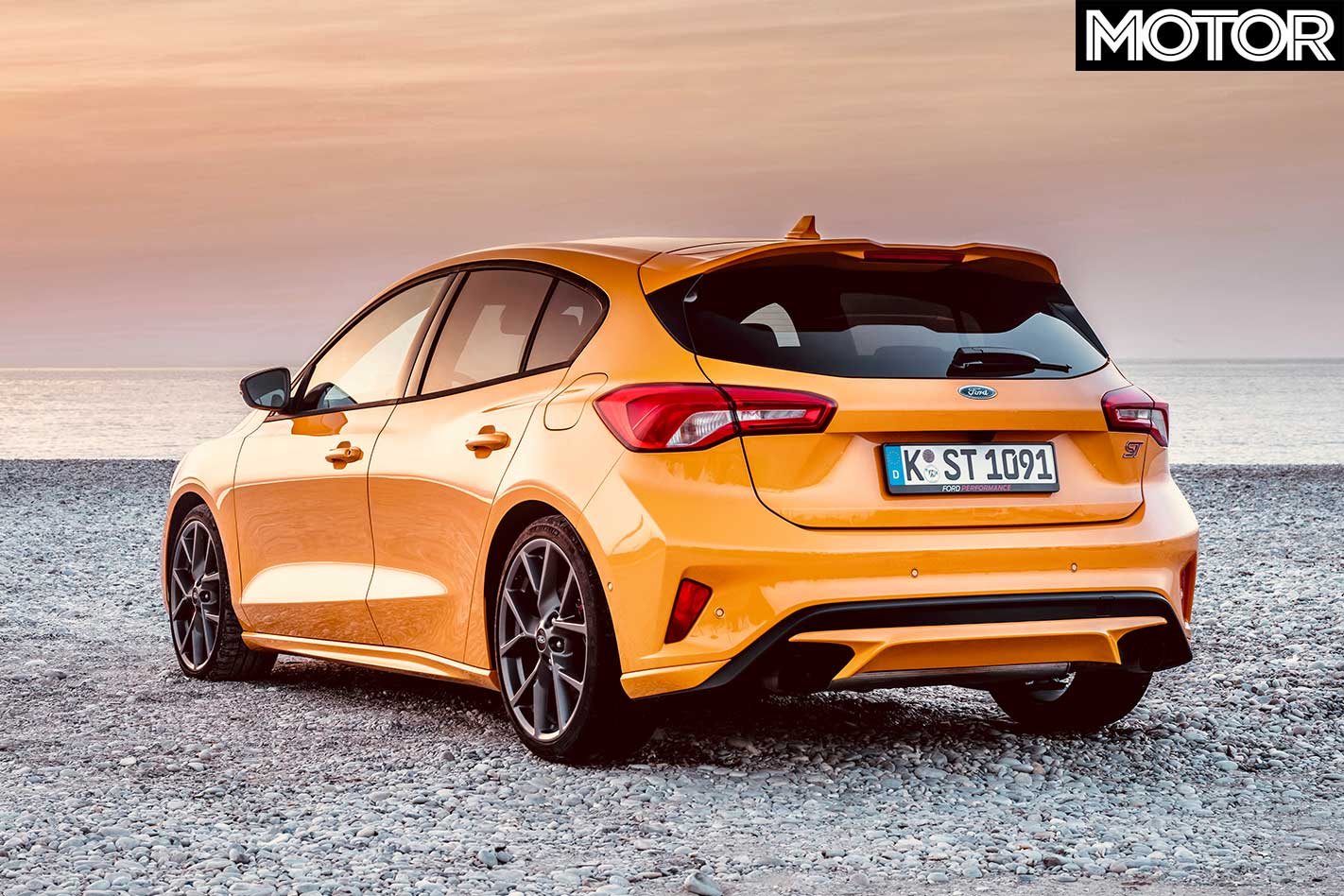 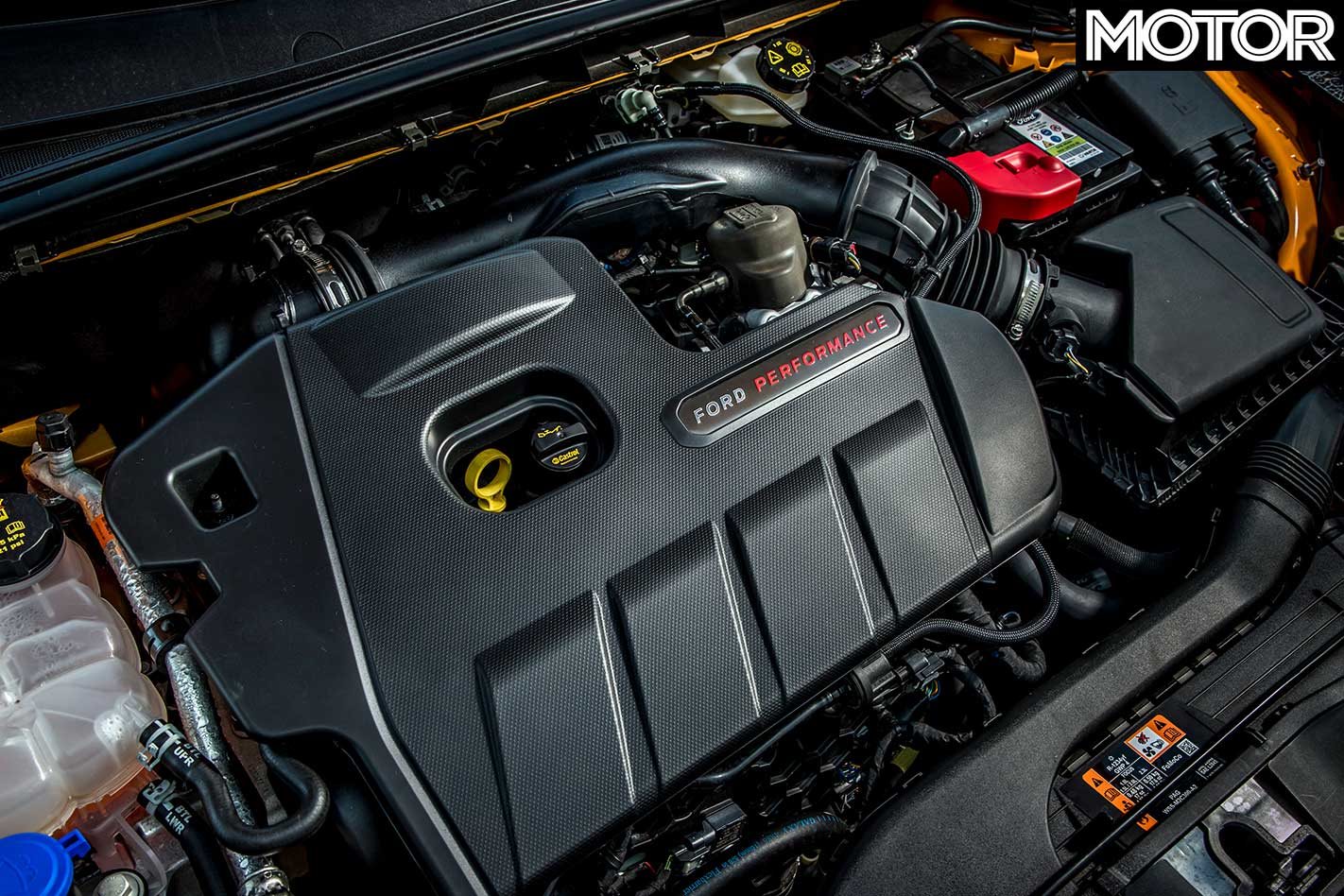 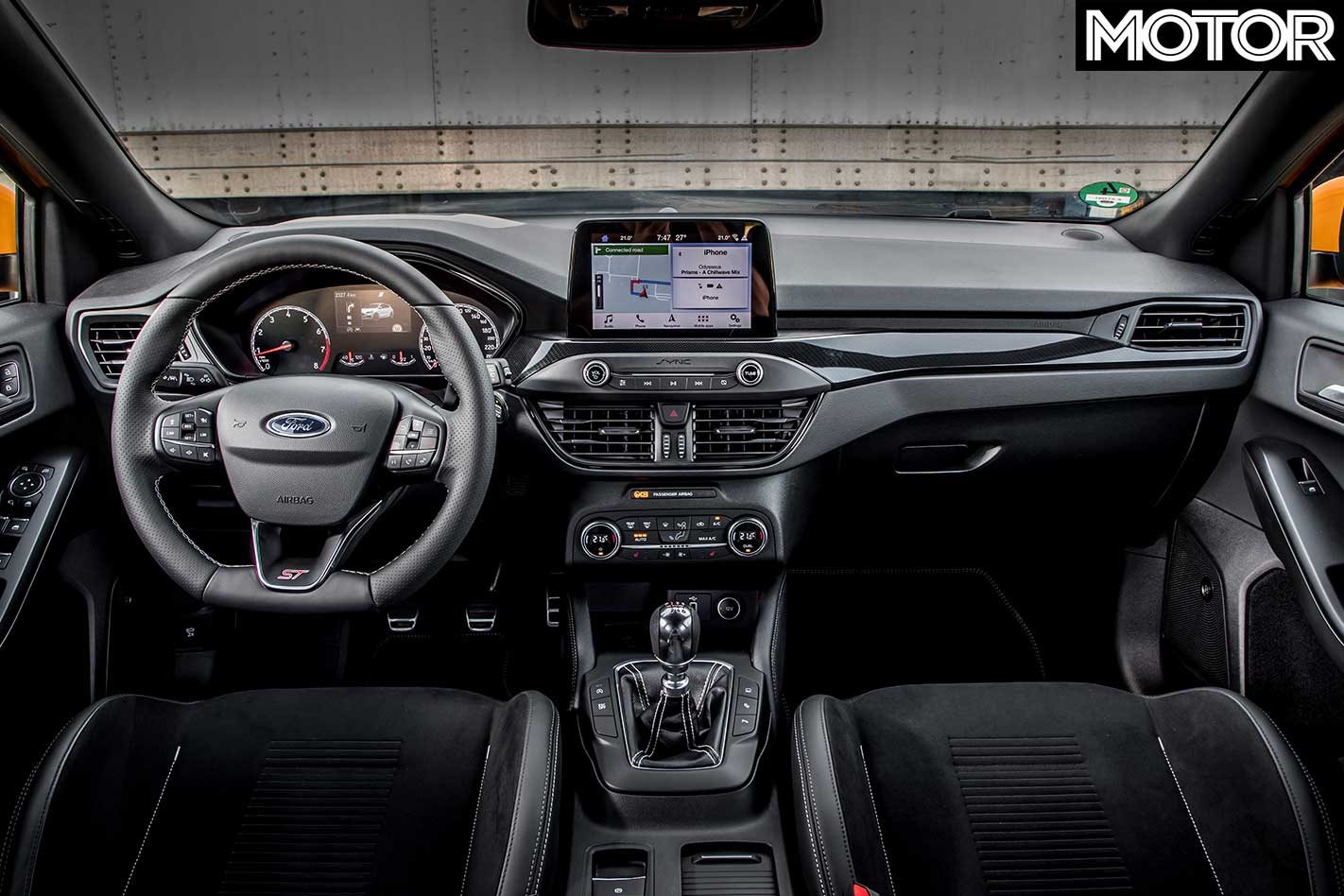 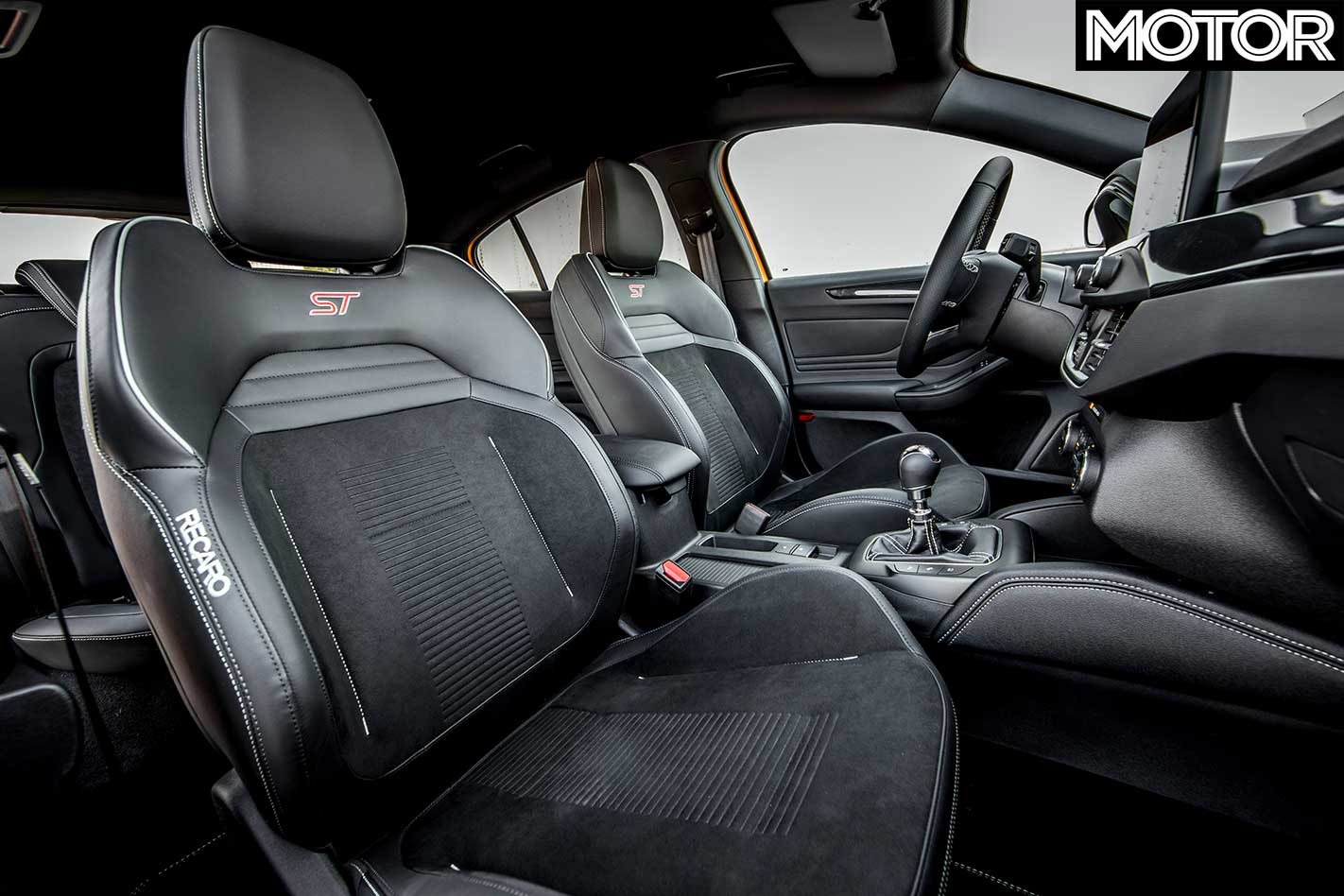 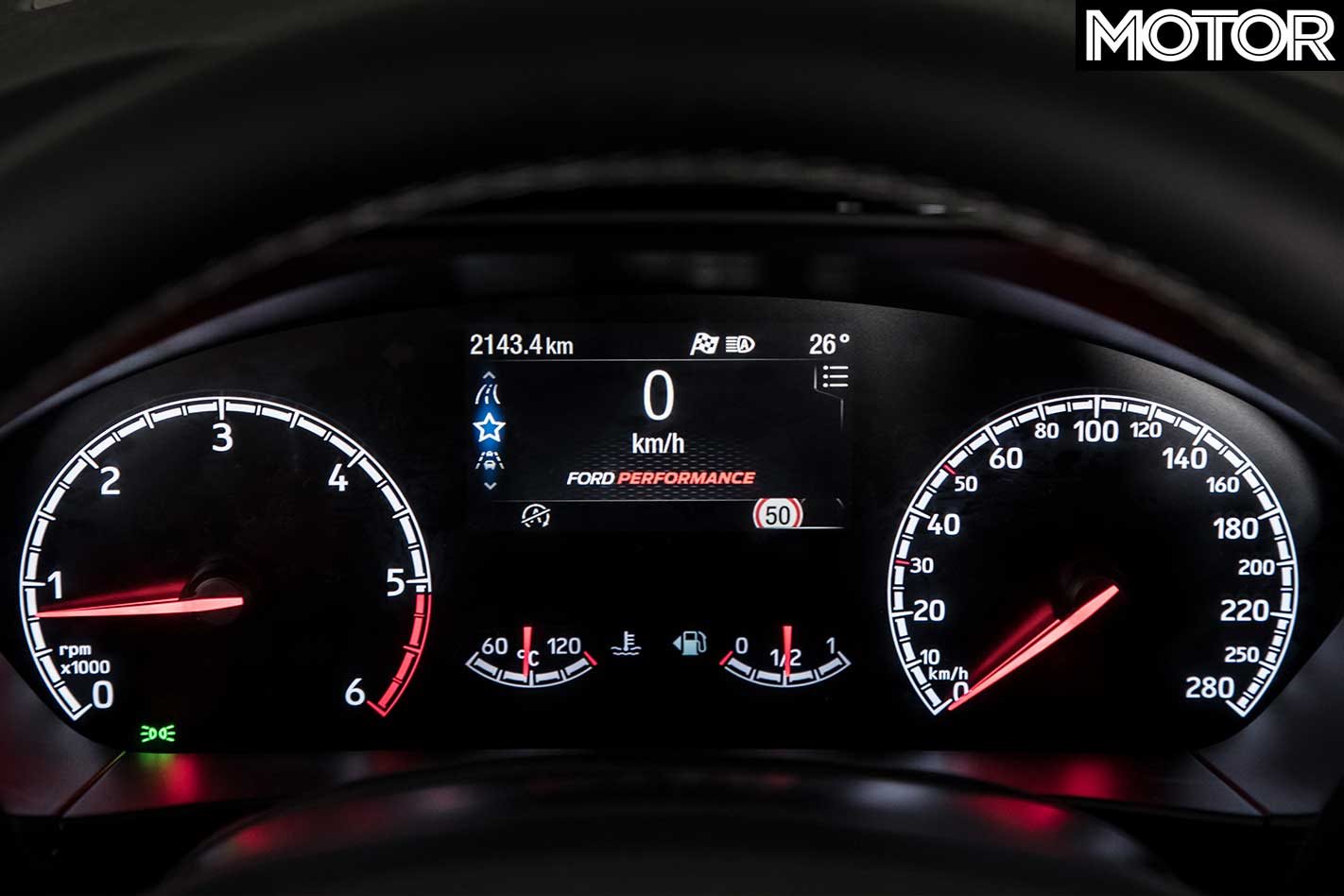 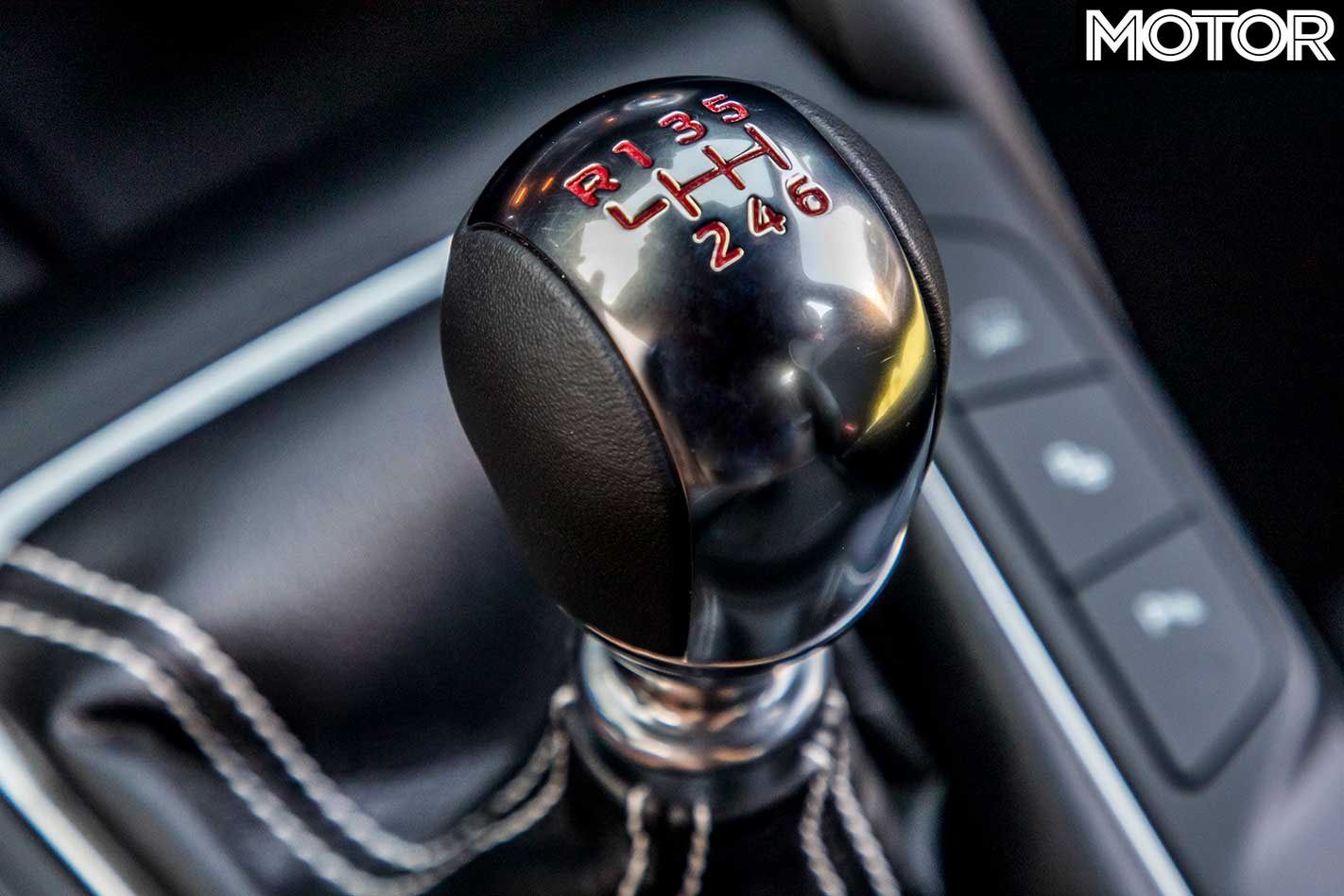 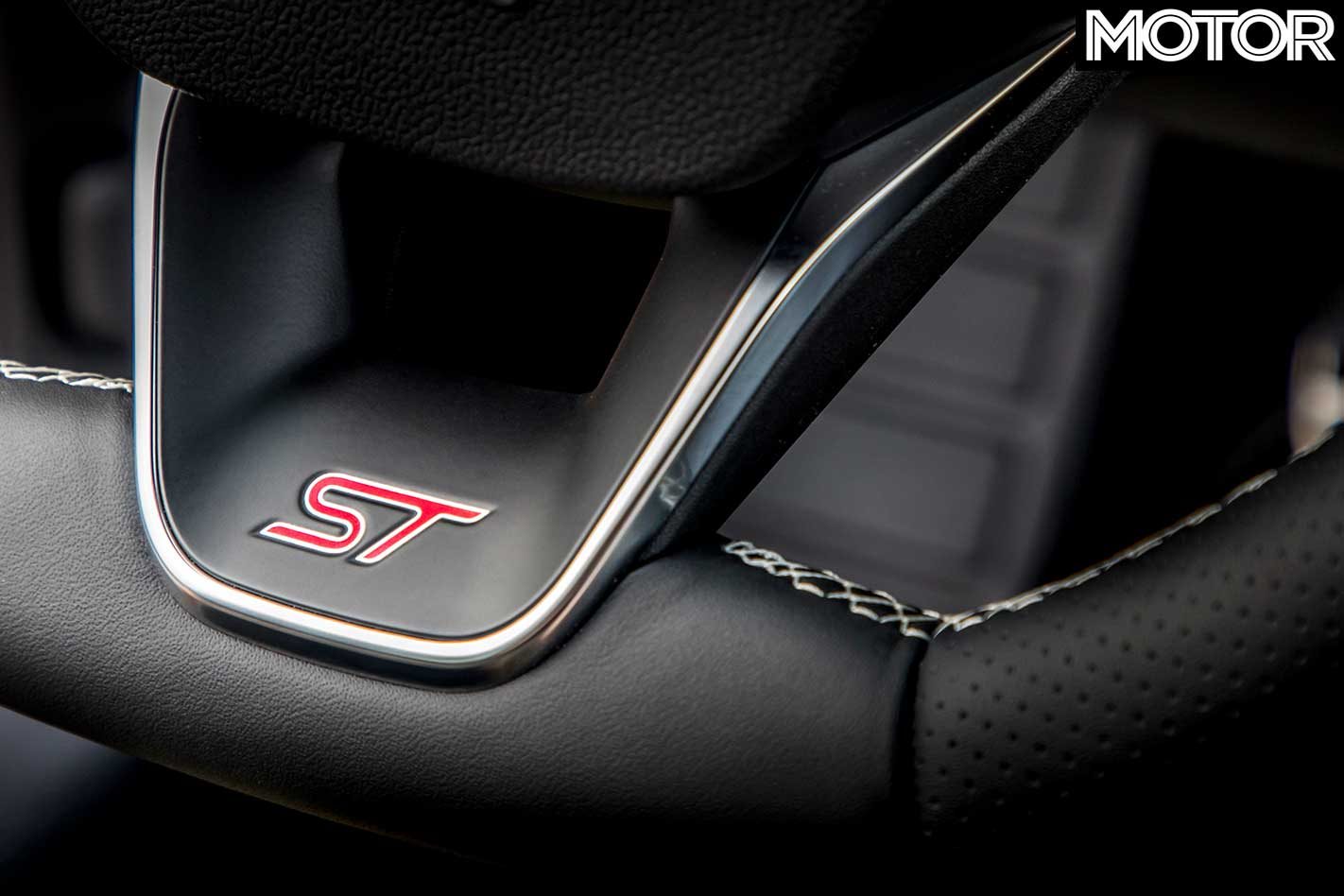 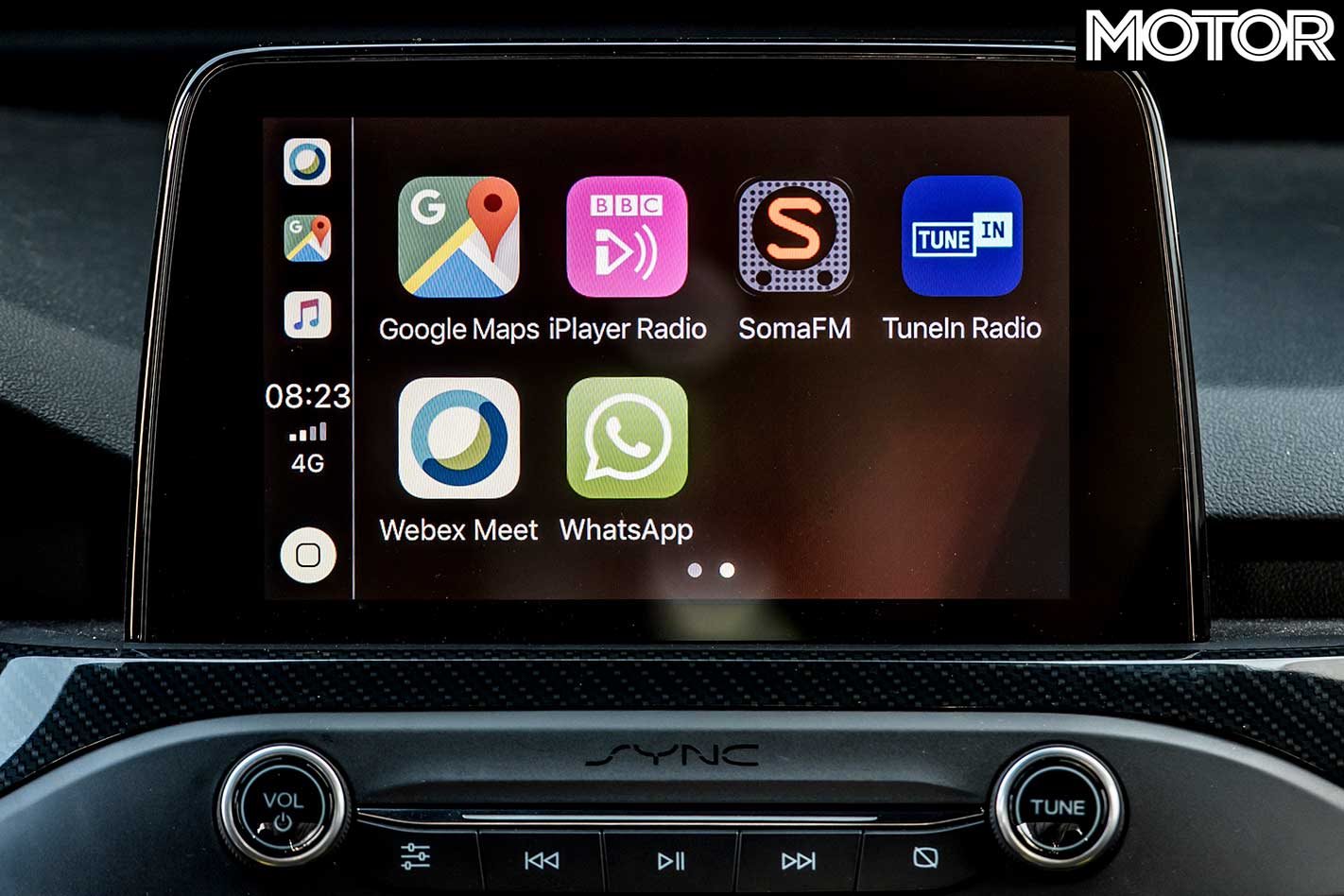 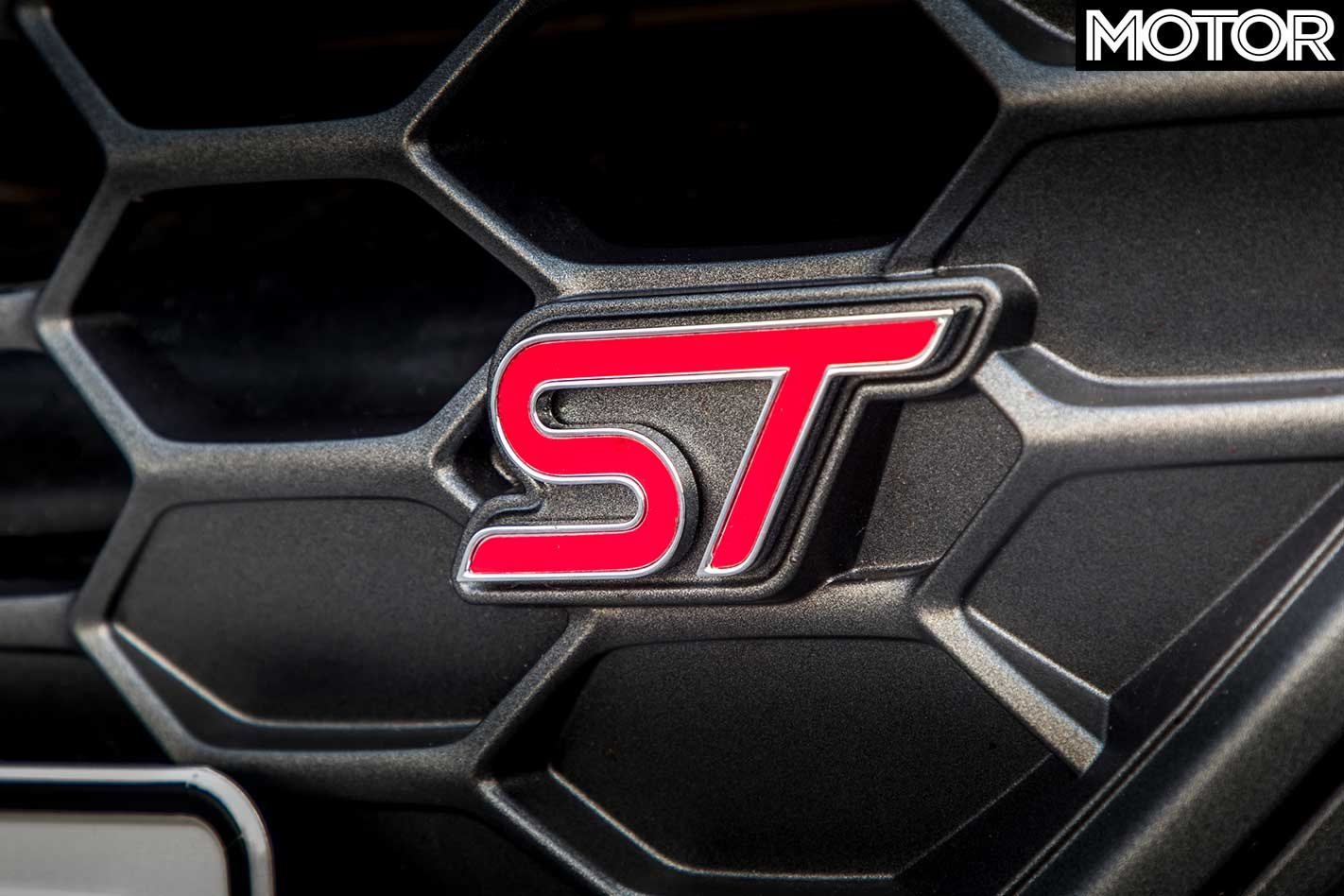 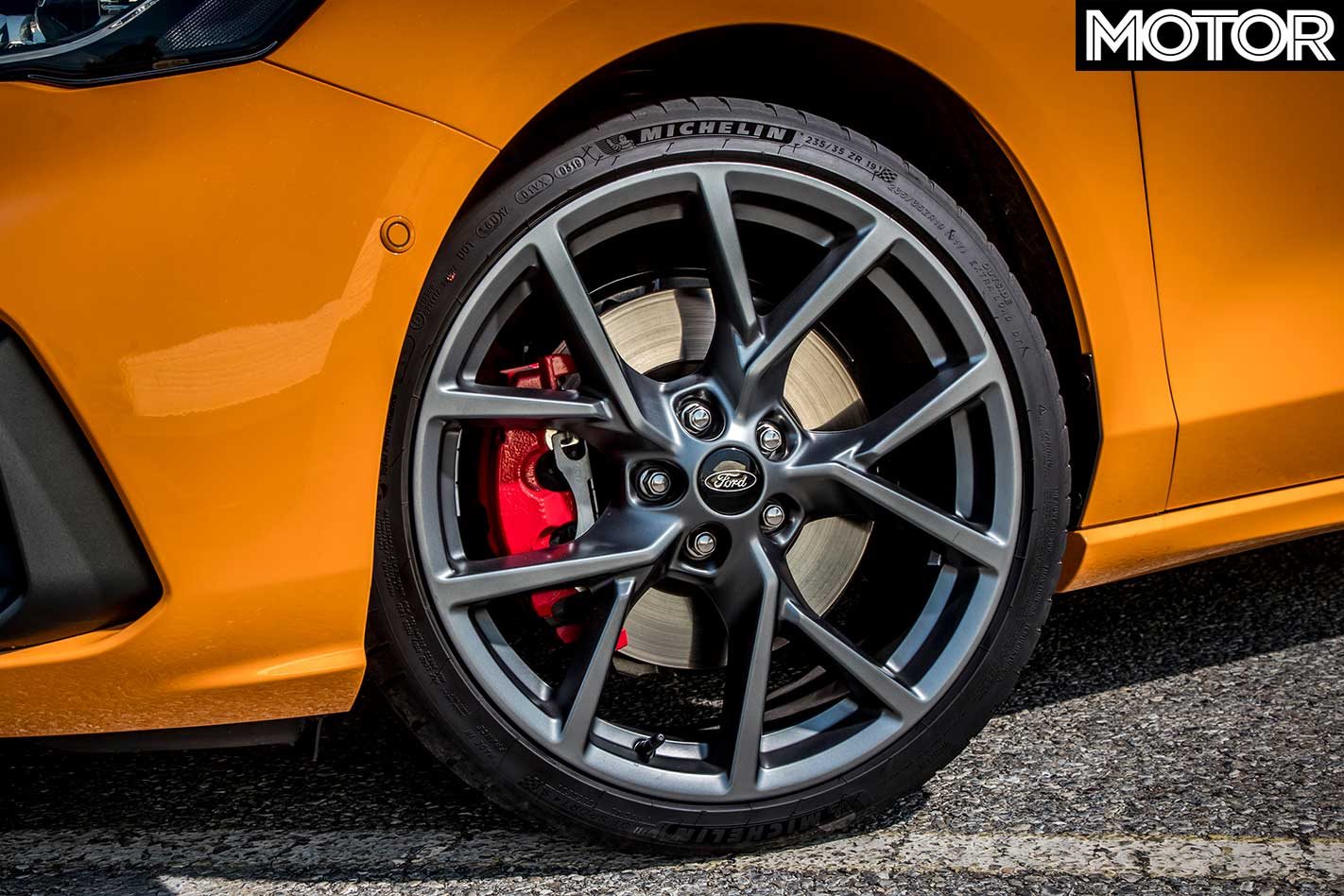 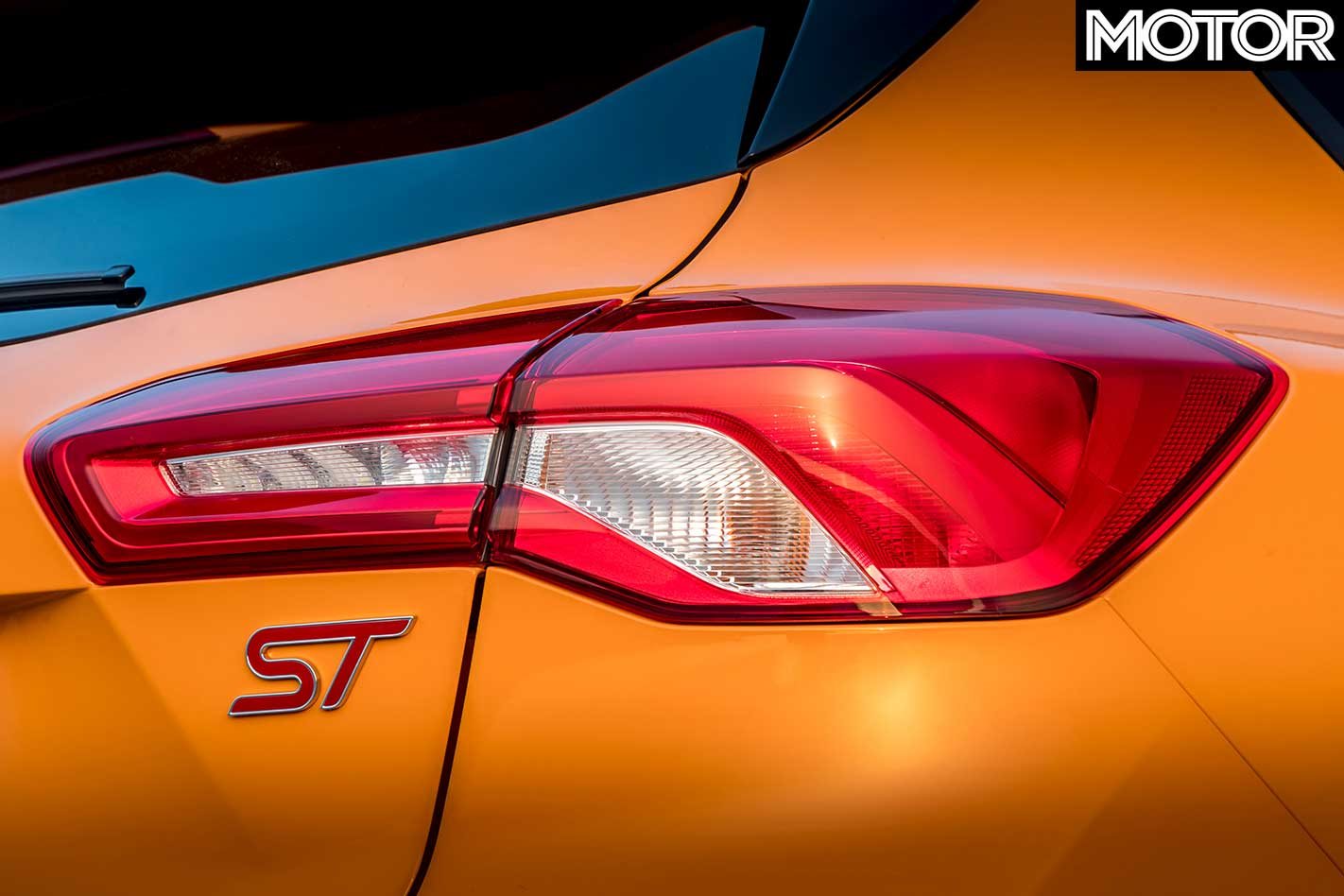