Ford GT buyers to be handpicked

Have you driven a Ford lately? It could be the question that determines whether the American brand allows you to purchase its GT supercar.

Ford has confirmed it will handpick the first 250 buyers of the outrageous GT supercar that sprung a huge surprise on show-goers at the Detroit motor show in January 2015. The selection process for all buyers will be via an online questionnaire set to go live in February – so be prepared to log on, Jay Leno.

It will reportedly prioritise long-time Ford customers and even ask how the buyer uses social media; while ensuring the car must be driven (and not kept in a museum) and the GT won’t be immediately on-sold for a profit. 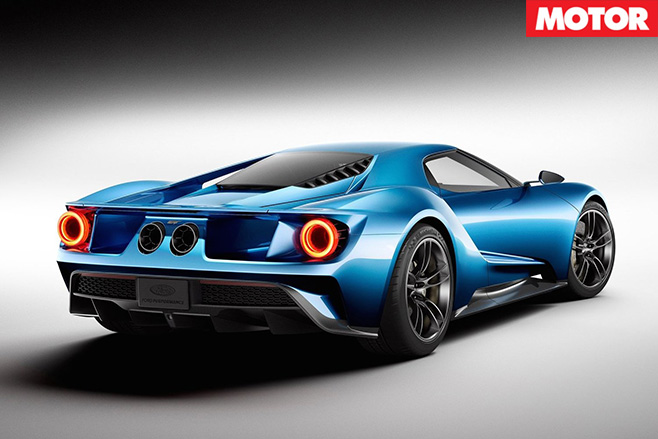 “It [the questionnaire] will try to understand what your relationship with Ford is,” Ford’s product head Raj Nair told The Detroit News.

“There’s a loyal following to the car [and] we want to prioritise people who are going to care about the car, keep the car and drive the car,” he added.

Ford clearly isn’t only interested in how many zeroes attach to the end of your bank account – although it may require a few, as Ford views the GT as a Lamborghini Aventador competitor, which costs $760,000 locally. Australian buyers are unlikely to be given the chance to buy a GT at any time, though. 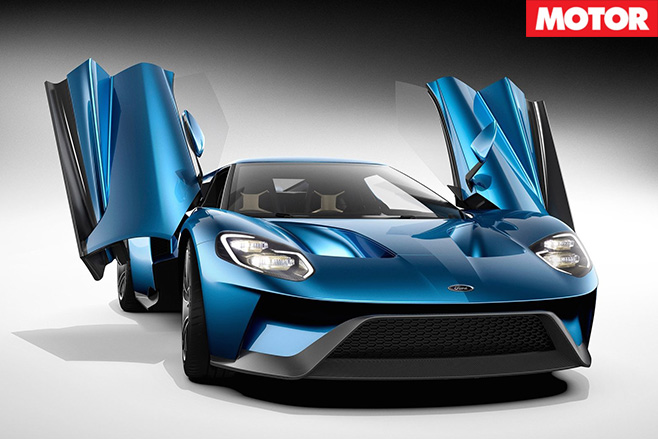 Officially, neither cost nor full production specifications have yet been detailed, although the first 250 GTs are expected to be handed over late this year. Just over 4000 previous-generation GTs were built between 2006 and 2007, but Ford has likewise not commented on the new model’s planned production run.

Ford has, however, confirmed that the mid-mounted Ecoboost 3.5-litre twin-turbocharged V6 engine of the show car will be retained for production models, producing more than 447kW and teamed with a seven-speed dual-clutch transmission.

That should make it speedier than internet connection required to get your online application in the moment the questionnaire goes live...