FORD’S 2018 Mustang has been spotted on US roads dressed up in a unique dark green metallic outfit and new black five-spoke wheels, suggesting the Hollywood-inspired Bullitt special edition is about to make a return.

Ostensibly being filmed for a commercial when it was snapped by a sharp-eyed photographer in Chicago and posted to Mustang enthusiast blog mustang6g.com, the apparent Mustang special has yet to be confirmed by the blue oval. However, a history of previous Bullitt limited edition cars makes the return of the special in 2018 form almost certain. 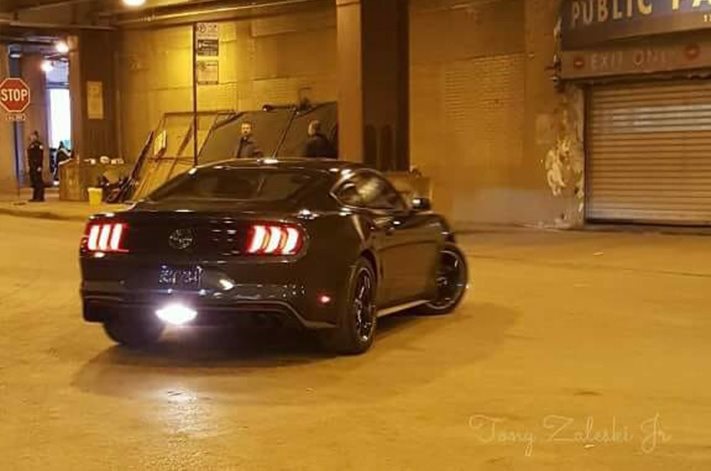 Honouring the famous 1968 Mustang 390 Fastback that was immortalised by a high-speed chase in the film Bullitt of the same year, the special edition will be the third of its kind, following the original throwback version in 2001. The second outing of the Mustang Bullitt arrived in 2008 to honour the film’s 40th anniversary.

Until the special is officially confirmed exact details remain under wraps, but, in addition to the Dark Highland Green paint job, Torq Thrust-style wheels and deleted boot spoiler, the Bullitt is likely to get a number of other performance and aesthetic upgrades.

Previous versions offered an engine tune up for boosted power and torque, modified suspension, beefed-up brakes, sport exhaust, deleted fog-lamps and customised interior, which could hint at the additional spec destined for the latest version. 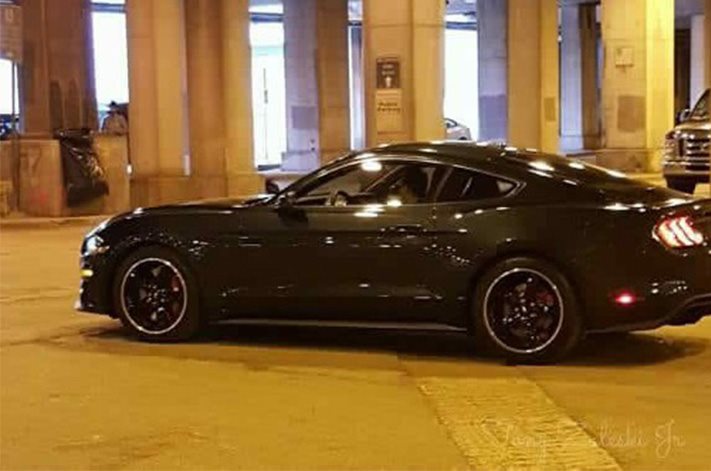 The spied car also appears to offer a unique boot badge, which incorporates the cross-hair branding of the previous versions.

Mimicking the big-screen car’s paintwork, the green shade is the clear hero colour of the Mustang Bullitt. Ford may also offer the special in other shades as it has done with the previous versions, including a black and blue option.

It is unlikely the Bullitt Mustang will be making the trip to Australia, where the 2018 version is yet to launch, with sales expected to remain strong with the introduction of the facelifted model. 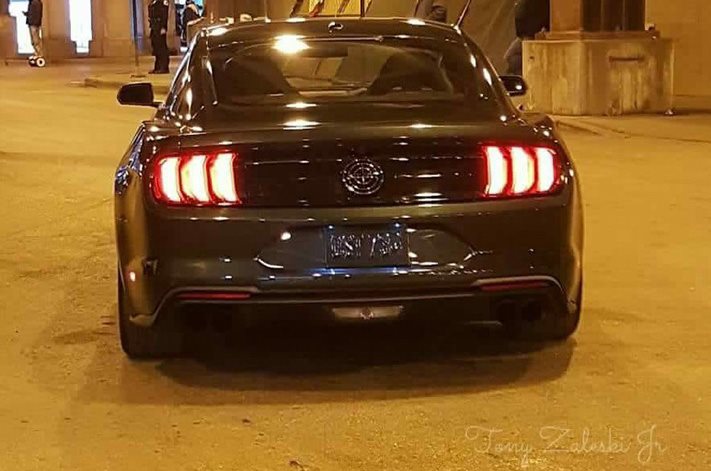 However, maintaining the Mustang’s popularity with Australia-specific special editions is not out of the question and fans of the pony car should keep an eye on Ford’s portfolio ahead of the updated version’s arrival.

Ford does not slate all specials for the local market given the Australian specification vehicles are already more generously equipped than America’s most affordable versions.