A FEDERAL government inquiry into the Ford PowerShift failures said there was no need to investigate the complaints, documents seen by Wheels reveal.

The documents, obtained under Freedom of Information legislation, show that in late 2017 the Vehicle Safety Standards division of the then Department of Infrastructure and Regional Development did not believe there was any need for Ford to issue a voluntary recall to fix the problem. 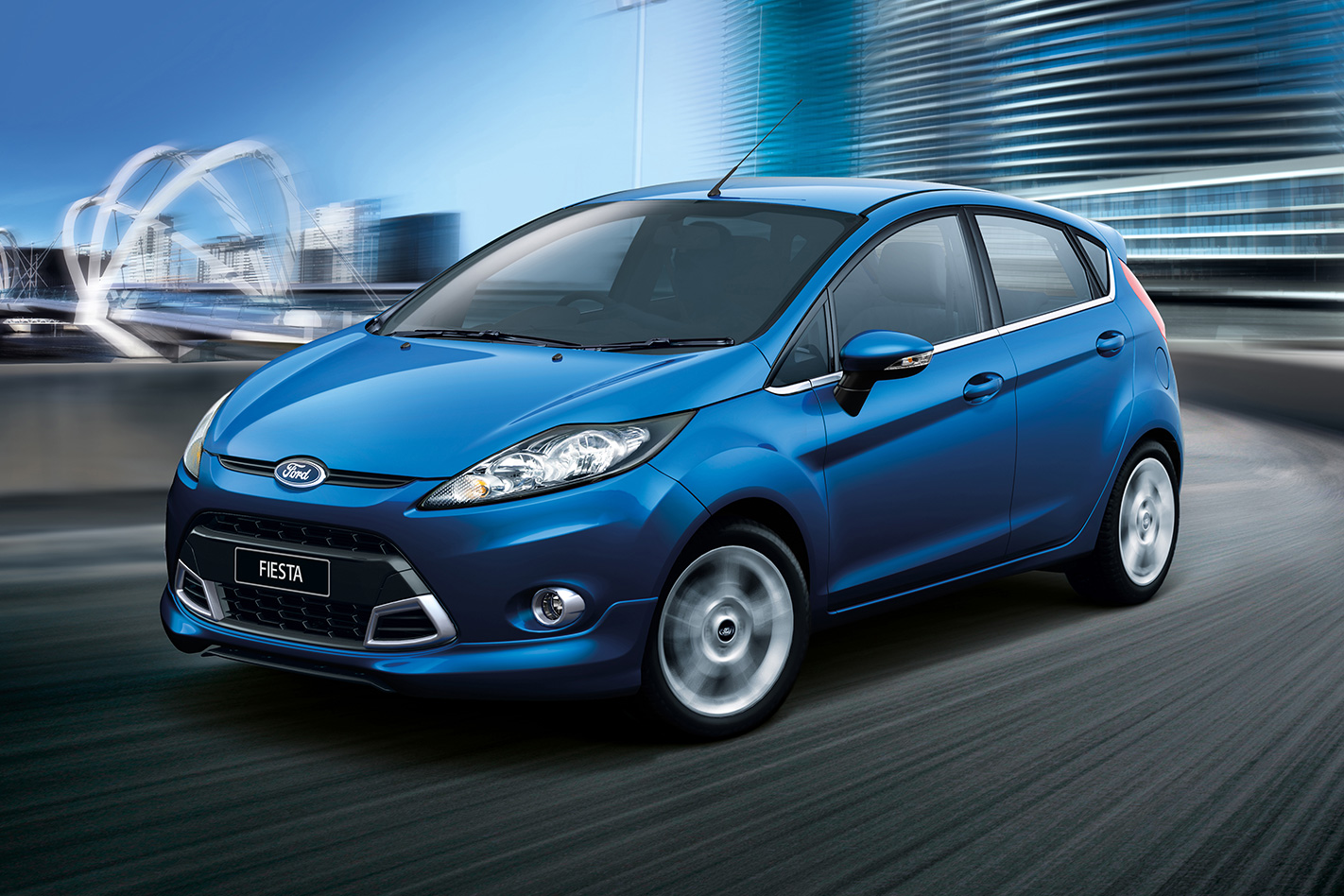 According to the department, it found there was “no evidence of a systemic safety issue or ADR non-compliance” that would have prompted a recall of 73,140 Ford Fiesta, Focus and EcoSport cars sold in Australia and fitted with the troublesome gearbox.

“Ford has identified [redacted] issues [with the PowerShift transmission], and is implementing fixes, but does not believe the matter warrants a voluntary recall,” it says.

“The complaints were investigated extensively and it was decided the company had made considerable changes to the components and had successfully lowered the repeat issues experienced by complainants initially.

“Investigators were unable to confirm a safety issue that will or may cause injury.”

One Ford PowerShift owner Wheels spoke with said Ford had replaced the transmission in her vehicle five times. 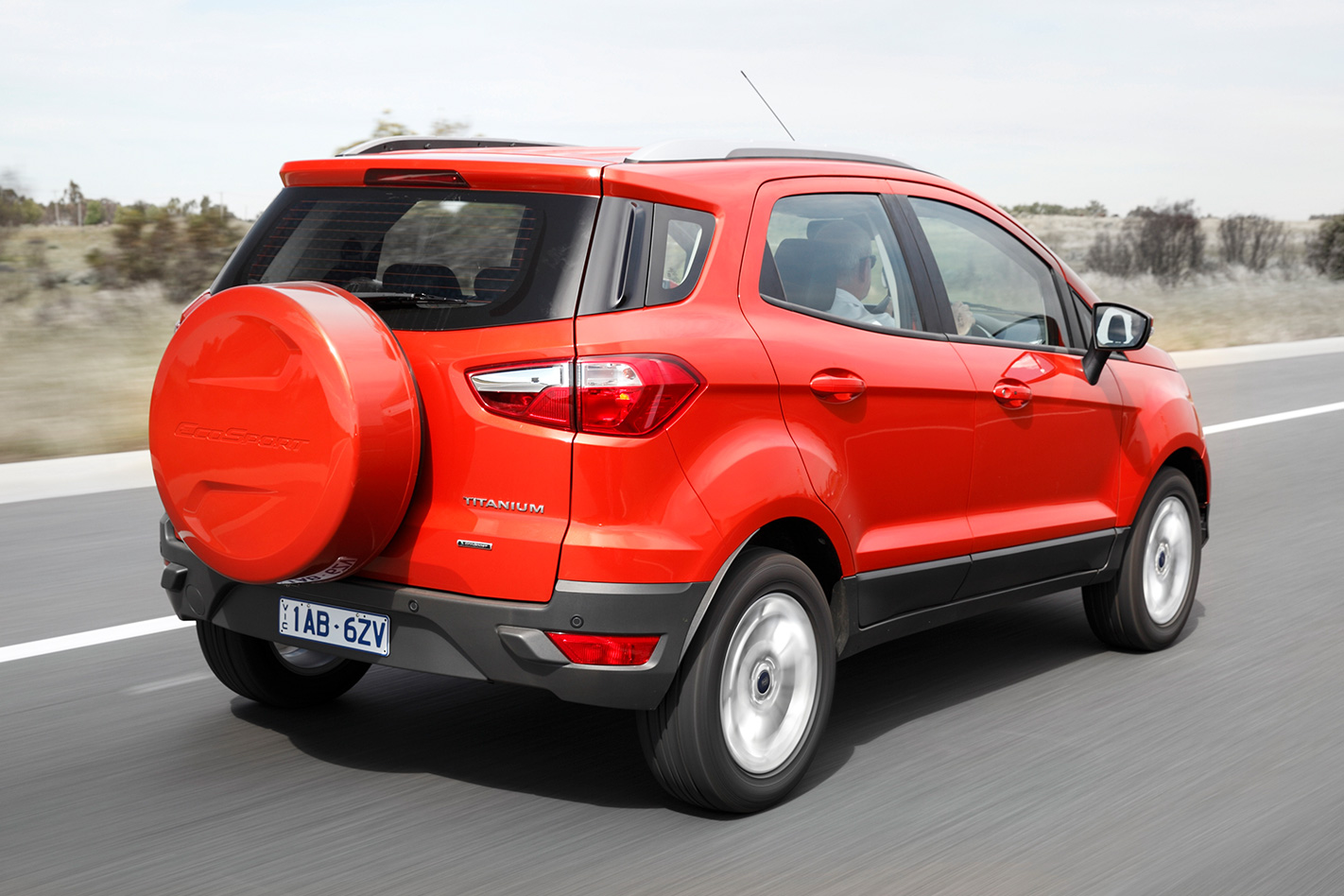 The documents reveal owners of Ford-badged vehicles fitted with the dry-sumped six-speed dual clutch gearbox had a range of concerns about its performance. These include a “potential temporary loss of transmission”, shuddering at low speed, missing gears or engaging the wrong gear, and the car either hesitating or refusing to move.

The department noted that many of those complaining about the gearbox claimed the cars were unsafe “as faults are inconsistent”. It also said customers who complained had taken their vehicle back to Ford for numerous fixes, and that the faults had “reoccurred on numerous occasions”.

Ford is currently facing class actions in Australia and globally on behalf of owners who believe they were sold a faulty product, and are seeking compensation from the car maker. Ford Fiesta, Focus and EcoSport customers in other countries, including Vietnam and Thailand, have launched similar court action after the Federal Court in April handed Ford Australia a $10 million fine after concerns raised by the Australian Consumer and Competition Commission over the way that the car maker handled the PowerShift-related complaints.

“We acknowledge that issues have arisen in certain vehicles fitted with the PowerShift transmission,” Ford said in a statement to Wheels. “As each of these issues has been identified, the Ford team has investigated and worked with customers to implement manufacturing and repair solutions by recalling vehicles and extending warranties.

“We’ve continued to improve our response times to customers and have been repairing vehicles, compensating customers, and depending on the circumstances, providing full refunds and providing replacement vehicles.

Read next: Ford EcoSport sheds Powershift, manual transmission in facelift
“We know this process has identified the challenges our customers faced and the lack of appropriate processes we have between May 2015 and February 2016 to effectively handle these. Our focus now is making right with these customers.”

Wheels contacted Bannister Law to ask for an update on its class action on behalf of affected owners. It had not responded by the time this story was published.