A company with strong links to Ford, Premcar Engineering, has been picked to take care of the engineering for the upcoming V8 Ranger Raptor project.

Wheels refrained from naming the external engineering firm when we first broke the news about the V8 Ranger Raptor program in January.

However, we can now reveal that Premcar has been chosen to lead the project, and put in the hard work engineering and building the highly-anticipated model for Ford Australia. With a proven track record in building vehicles to OEM standards, Premcar is well suited to the V8 Ranger project.

Having garnered plenty of attention, Wheels understands the V8 Ranger project remains a work-in-progress, with the program not yet fully signed-off by Ford officially. 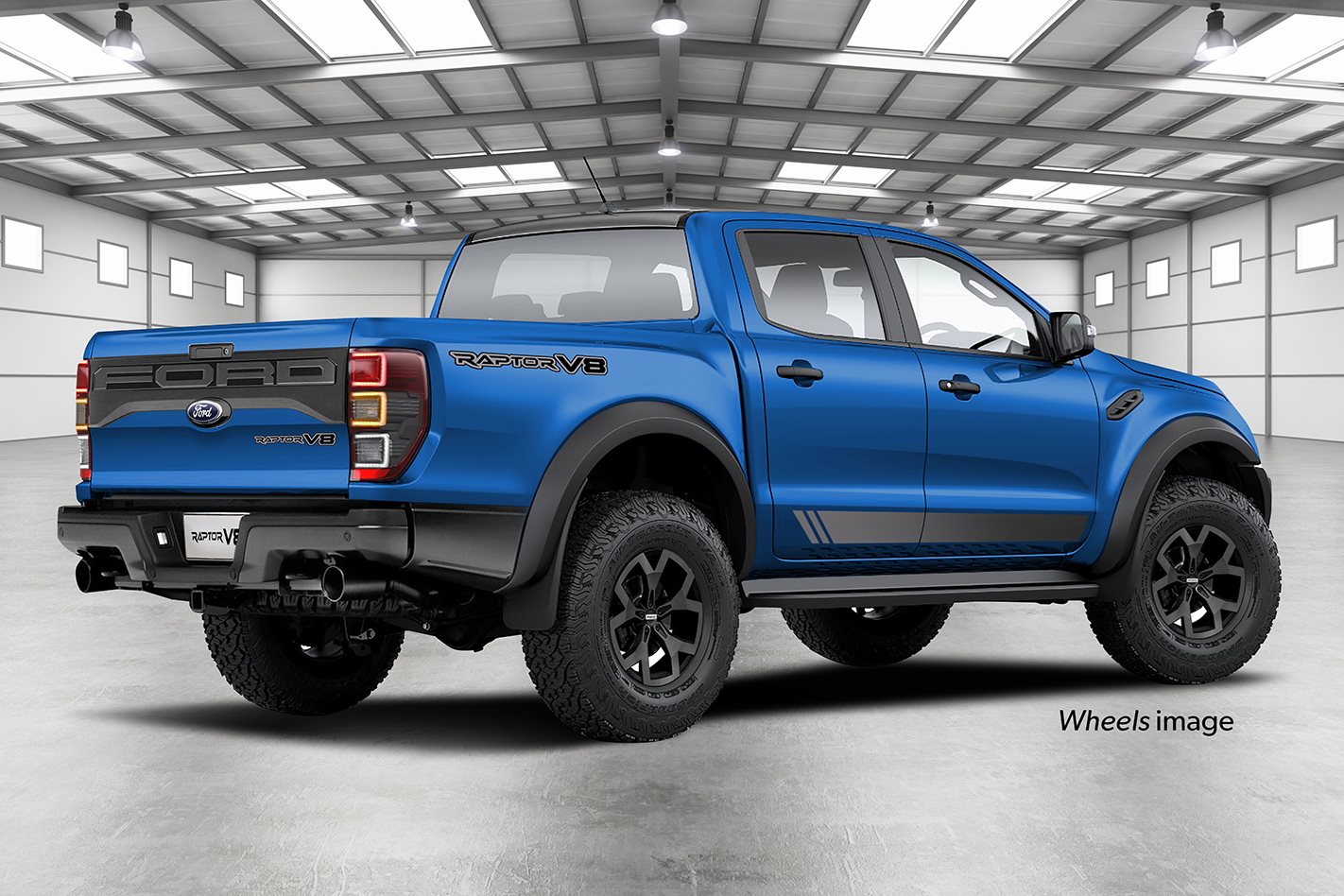 Premcar was created following a management buyout of Prodrive Engineering in 2012, and is manned by many of the same people that developed the Miami supercharged V8 that powered the fastest Falcons in existence.

However, it’s the Coyote engine, which forms the base of the Miami, which is the focus of this latest project, with the Mustang GT engine replacing the 2.0-litre diesel in the Ranger Raptor for a high-performance halo.

Herrod Performance has begun production of the R-Spec at a Ford-owned facility in Campbellfield. Housed within the old site where Ford Falcons once rolled off a bustling production line, the facility has been maintained with special low-volume projects in mind. 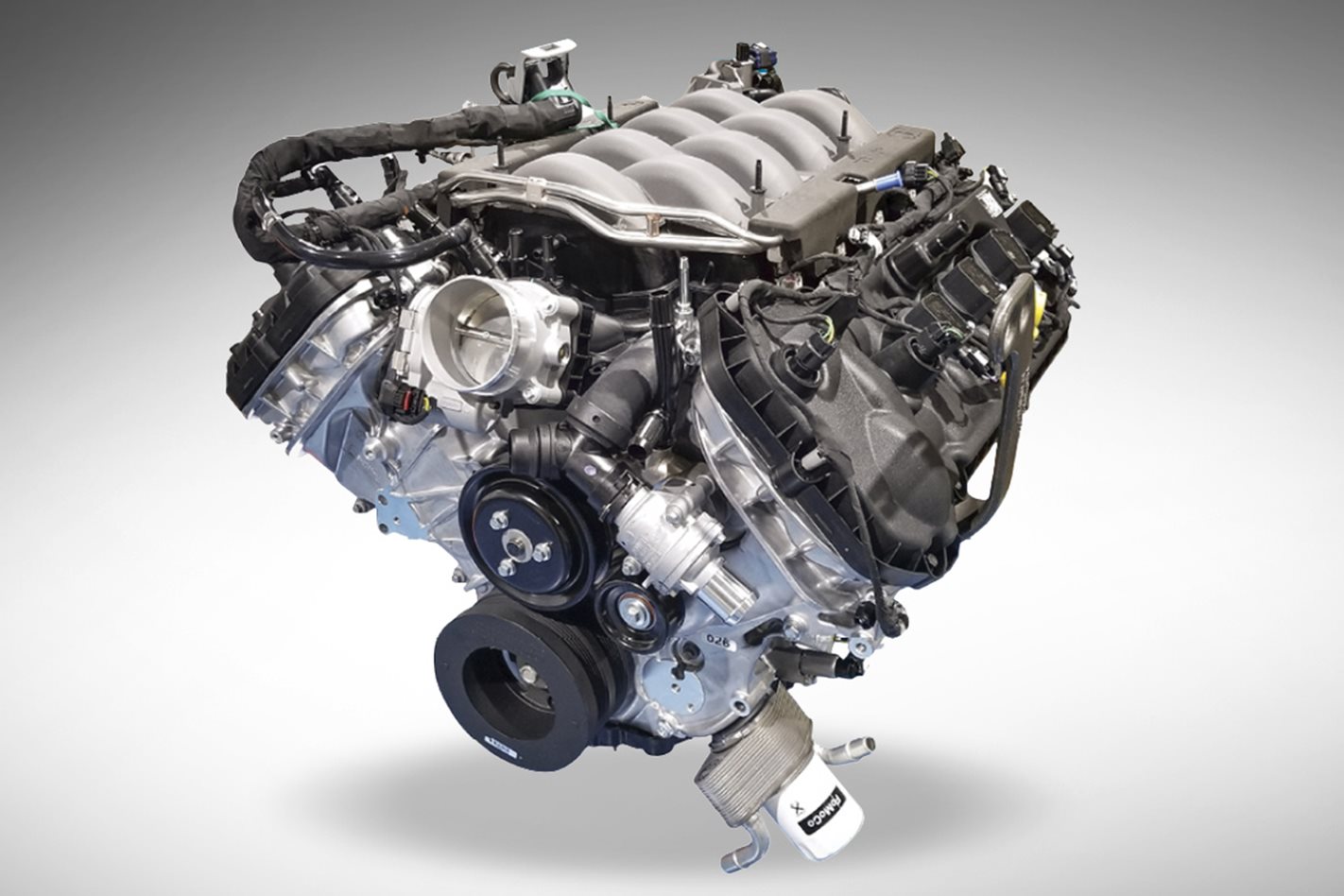 Wheels understands that production of the V8 Ranger Raptor could take place in the same facility being used to build the R-Spec once the sold-out Mustang’s 500-car run finishes later in the year.

Building the V8 Ranger will be a more involved process compared to the R-Spec, with the 4x4 undergoing a complete engine transplant.

The Ranger Raptor isn’t the only V8 ute project that Premcar has in the works. It was reported late last year that the firm is in talks with Nissan about converting the Titan pick-up to right-hand drive.

Powered by a 5.6-litre petrol V8, the Titan would compete with the RAM 1500 which is enjoying great sales success, and the Chevrolet Silverado 1500 which is due to be imported and converted by HSV in the first half of this year.

Premcar were central to the development of Nissan’s beefy Navara N-Trek Warrior model which was released last year.

The independent engineering firm does have the ability to build cars at its Epping facility, and is currently doing so with the Navara N-Trek Warrior. The facility has capacity to expand to include an additional vehicle line.

This could be either the Titan project if it can be approved by Nissan’s head office in Japan, or an N-Trek Warrior version of the recently refreshed Patrol, in the same vein as the Navara special edition. 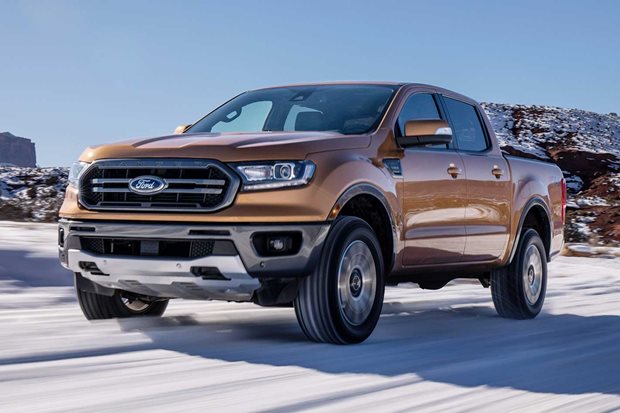