The Australian-developed Ford Ranger was released in the lucrative North American market earlier this year to much fanfare – with an alleged 300,000 expressions of interest prompting the Blue Oval to boost production with ‘massive overtime’ at its Detroit factory.

However, at the mid-point of the year, that hype hasn’t resulted in the massive sales figures many were expecting. 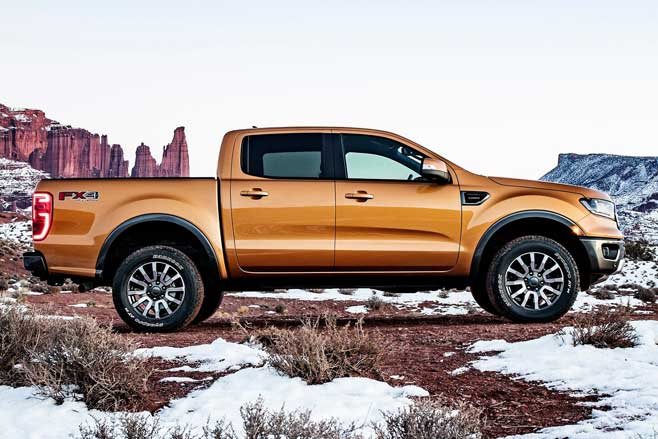 However, it’s up against some stiff competition, with the segment leading Toyota Tacoma finding 63,683 new homes in Q2 alone, boosting its six month total to 121,866 sales. In second place is the Chevrolet Colorado, which sold 31,669 units in Q2, and a YTD at the end of June of 65,163 sales.

Nissan sells the Navara in the USA badged as a Frontier, however, our North American friends are not able to buy the new D23 series model which was released in 2014, instead they are offered on the F-Alpha platform which underpins the Titan pick-up truck and with D40 styling.

Despite its age, the Frontier sold 39,322 units in the first half of 2019, outselling the Ford Ranger. 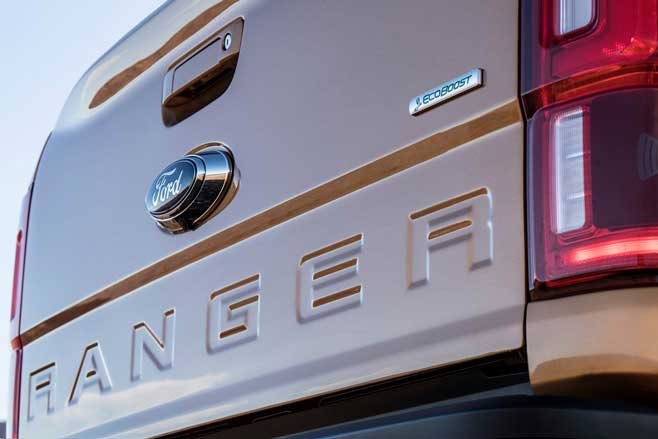 However, while it’s not top of the pops just yet, there are plenty of silver linings for Ford.

When he announced overtime was needed to meet production demands, Kumar Galhotra, president of Ford's North American operations said 1200 Rangers were sold in just the first two weeks it went on sale in January. In order to meet its 30,301 YTD figure, that number has had to, on average, double.

The Ranger amassed seven percent of the mid-size segment sales in its first quarter, a result that pleased Ford executives. 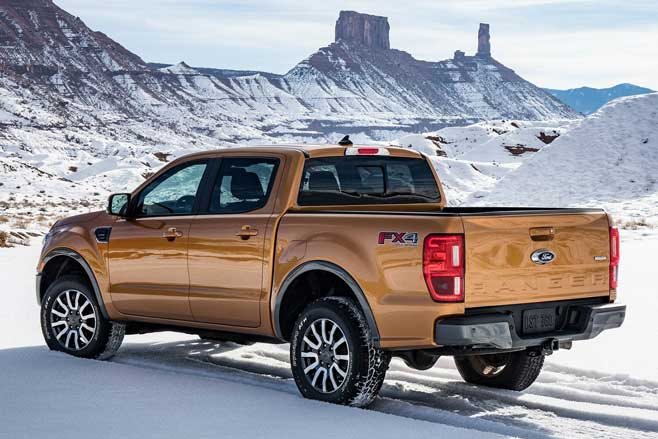 It’s also worth noting that while the Ranger is a known quantity in Australia, it’s a brand-new product for North America, and facing off against established vehicles with rusted-on buyers. Leaping to fourth in the segment in just six months is no mean feat, and that climb is unlikely to stop any time soon.

While the Frontier outsells the Ranger for now, it’s likely to be the first victim of the Blue Oval’s North American intruder.

The Australian market is a good indicator of how tough it is to break into a popular segment against established players. Locally the Toyota Hilux and Ranger dominate dual-cab ute sales, with new additions to the market struggling to gain traction against the sales’ juggernauts. 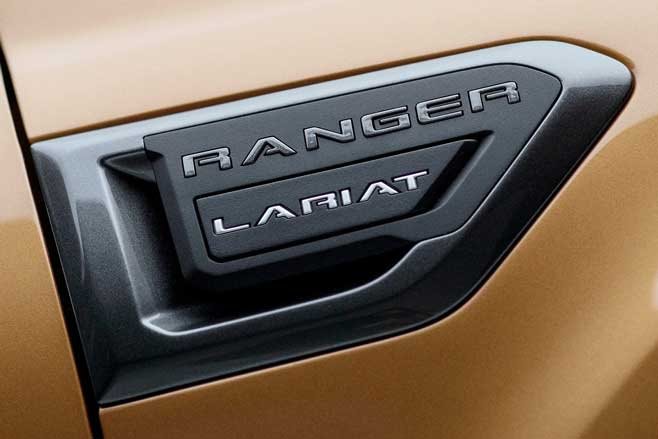 During its first quarter of sales in the US, the Ranger cornered seven percent of the segment, a result which pleased Ford executives. But can it continue the trend?

It’s also important to consider the size of the US market when discussing sales.

In the June VFACTS report released by the FCAI on Australian new car sales, the Ranger sold 21,496 units for the first half of the year(combining both 4x2 and 4x4 models), and sits second in overall charts behind the Toyota Hilux (26,132).

Putting the Ranger and Hilux’s sales dominance into perspective, they account for 8.5 percent of the total new car market in Australia (554,466 sales at the midway part of the year).

By the end of June 8.4 million new cars had be sold in the United States, in a market that is down 1.9 percent. Combining the sales of both the Tacoma and Colorado that lead the US mid-size pick-up segment, only accounts for 2.2 percent of that market. 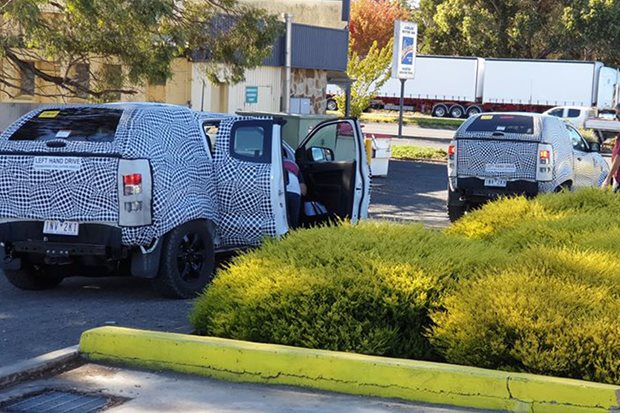