Ford has announced it will return to the Le Mans grid in 2016 with its new GT supercar.

The cars will be entered in the GTE Pro class and run by legendary US race team Chip Ganassi Racing.

“We are still extremely proud of having won this iconic race four times in a row, and that same spirit that drove the innovation behind the first Ford GT still drives us today.”

Like the road car, the Ford GT GTE will be powered by a 3.5-litre twin-turbo EcoBoost V6 and feature a extensive use of carbon fibre.

While Le Mans is the headline act, Ford will campaign the GT in both the full FIA World Endurance Championship and the US-based TUDOR United Sportscar Championship, making its competition debut at the 24 Hours of Daytona in January 2016. 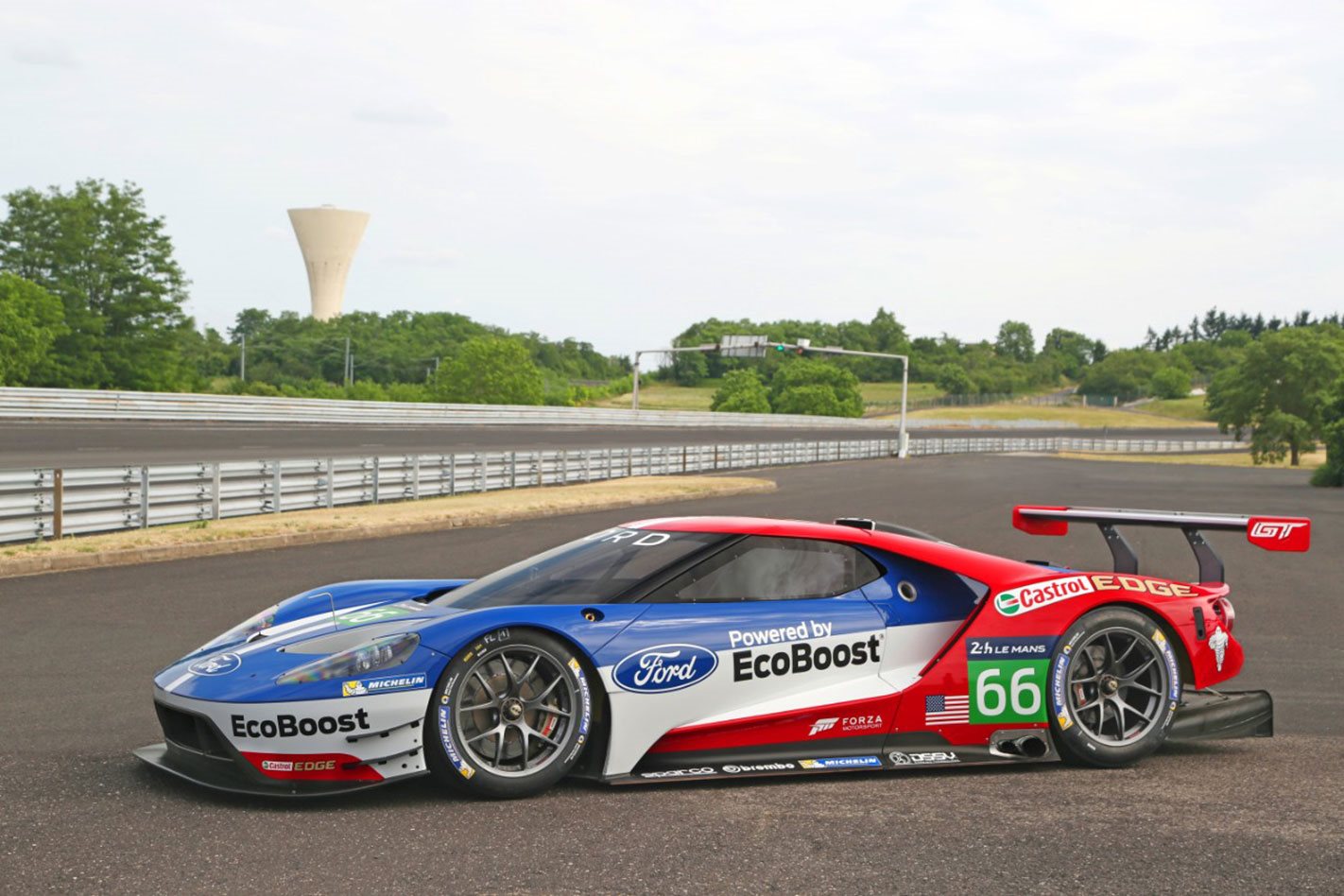 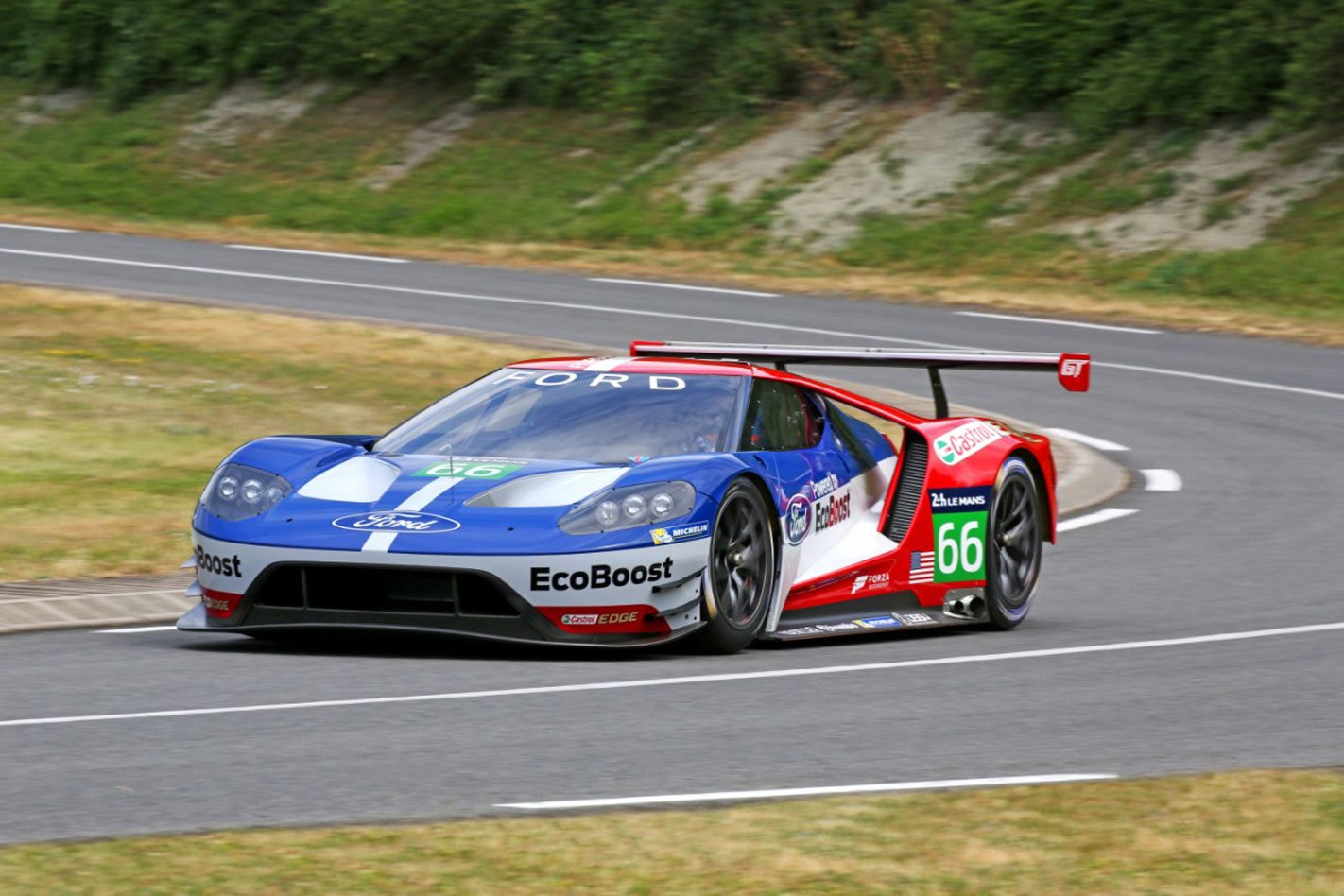 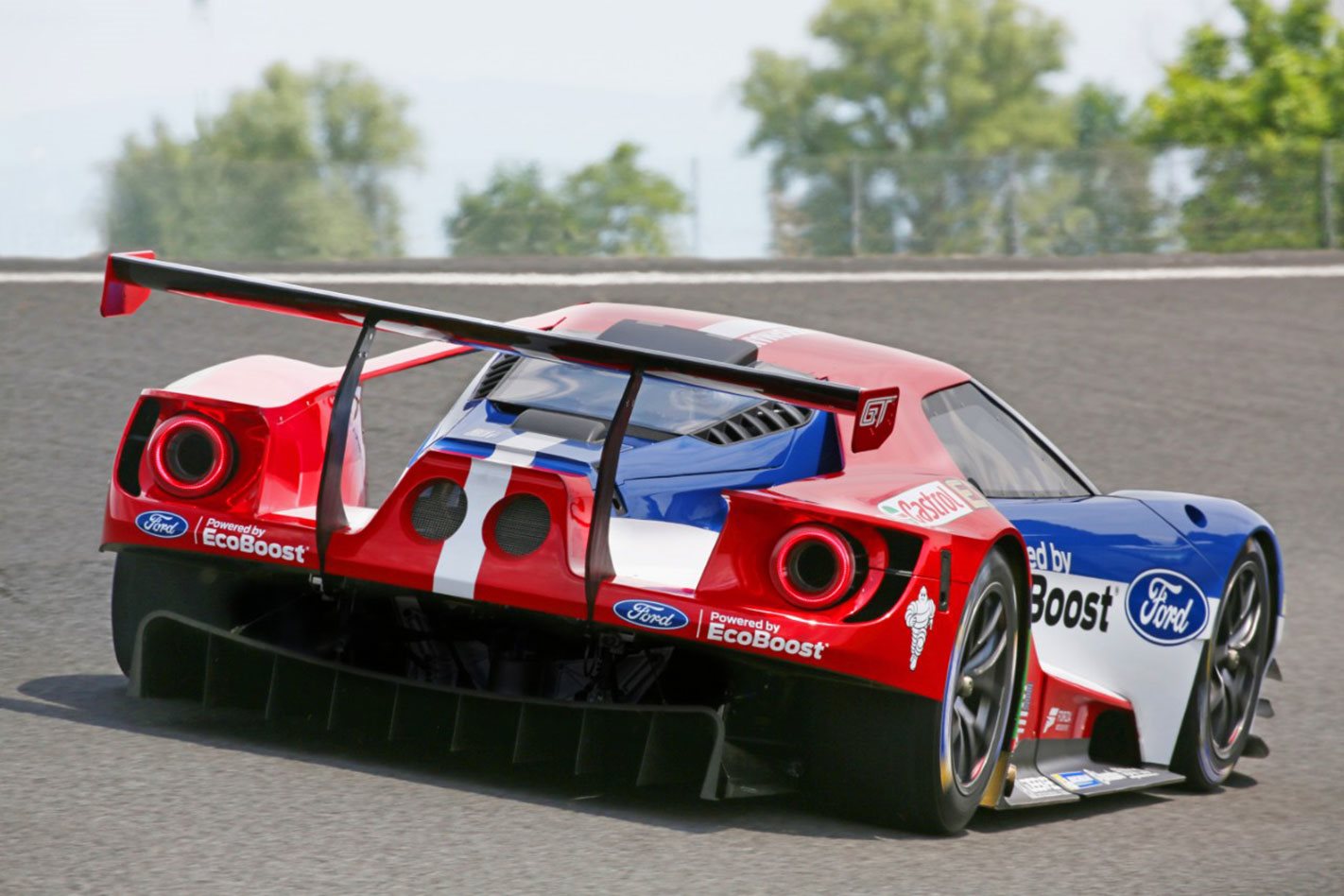 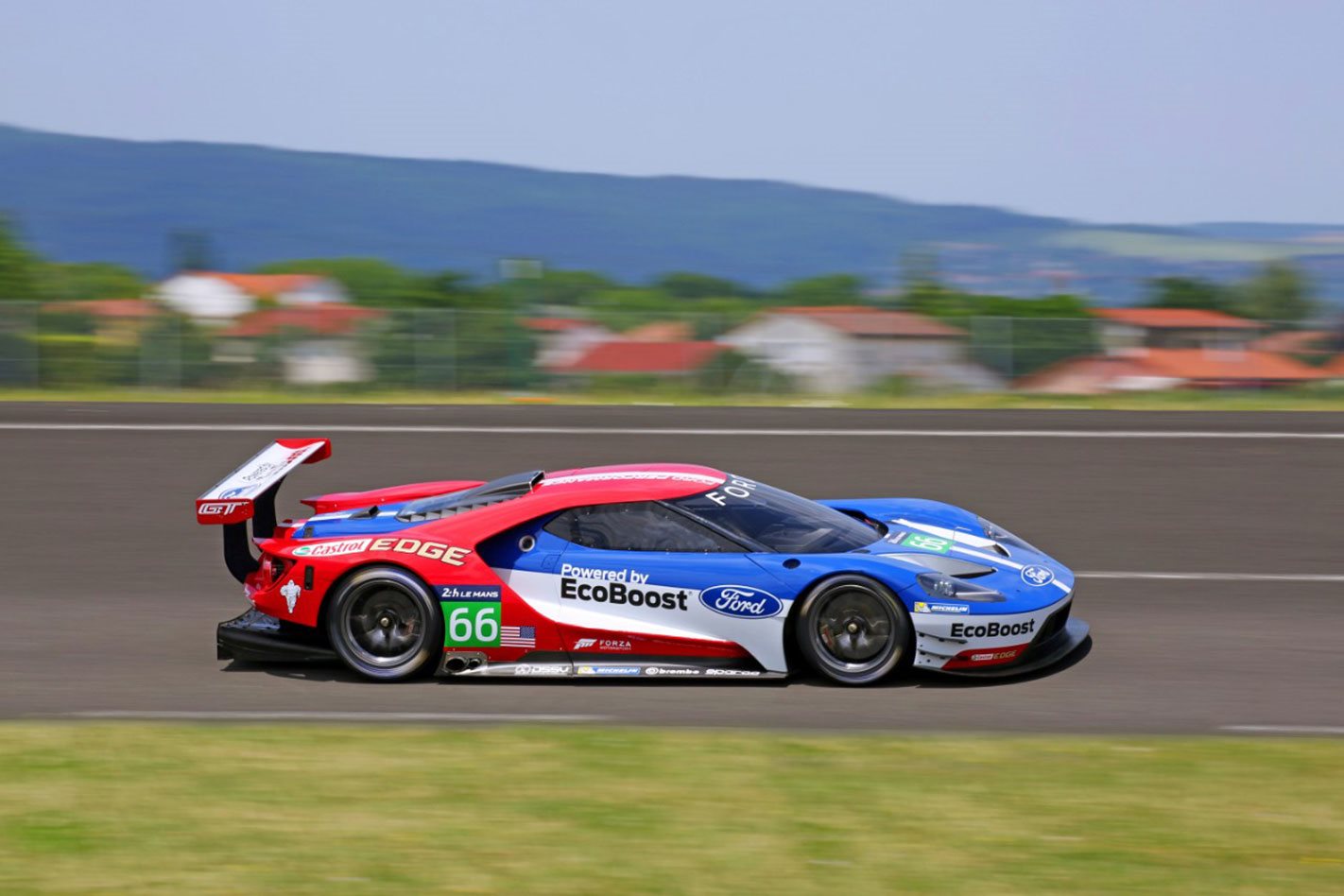