FORD has paid homage to its 1967 24 Hours of Le Mans victory with a striking red and white livery for the 2017 GT supercar.

It was 50 years ago that the all-American pairing of Dan Gurney and A.J. Foyt took victory in the world’s greatest endurance race, and this new paint scheme mimics the colours that adorned the pair’s GT40 Mark IV. The ‘Heritage Theme’ is available for 2018 model year GTs, and includes exclusive race-number graphics, along with unique interior colours, materials and appointments.

Ford released a similar livery last year as a tribute to the original GT40’s victory at Le Mans, but the new offering focuses on subsequent success in France. 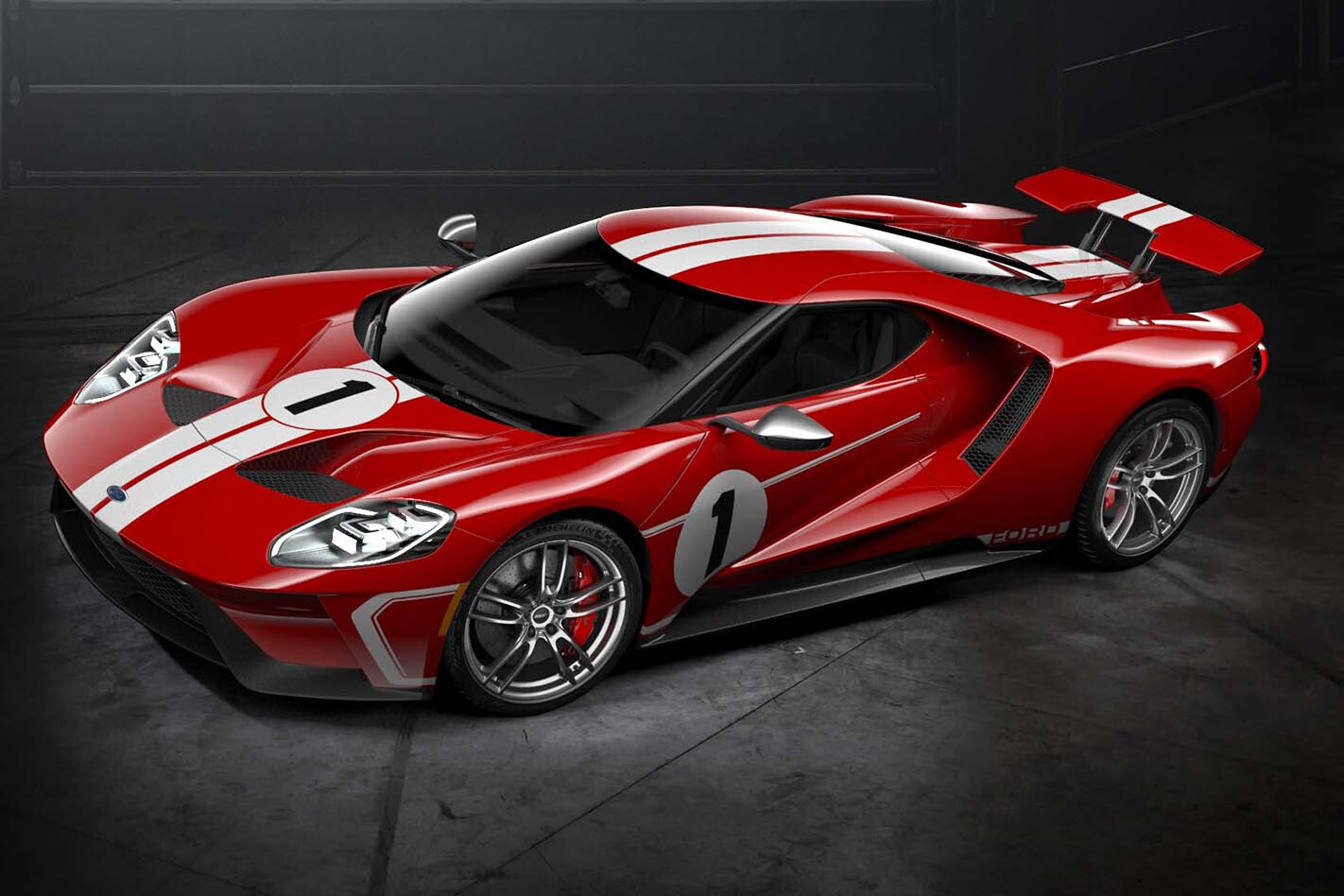 “In creating a worthy successor to the 2017 Heritage edition, we logically looked at our next historic Le Mans victory with the all-American team of Dan Gurney and A.J. Foyt,” said Ford Performance global director Dave Pericak.

“The 2018 Ford GT ’67 Heritage edition pays homage to that win, with a modern take on one of the most important vehicles in Ford’s storied history of racing.” The new trimmings add leather for the carbonfibre seats, with red stitching that carries over to the steering wheel. Seat belt webbing has been swapped for red, and the paddle shifters are now anodized grey. 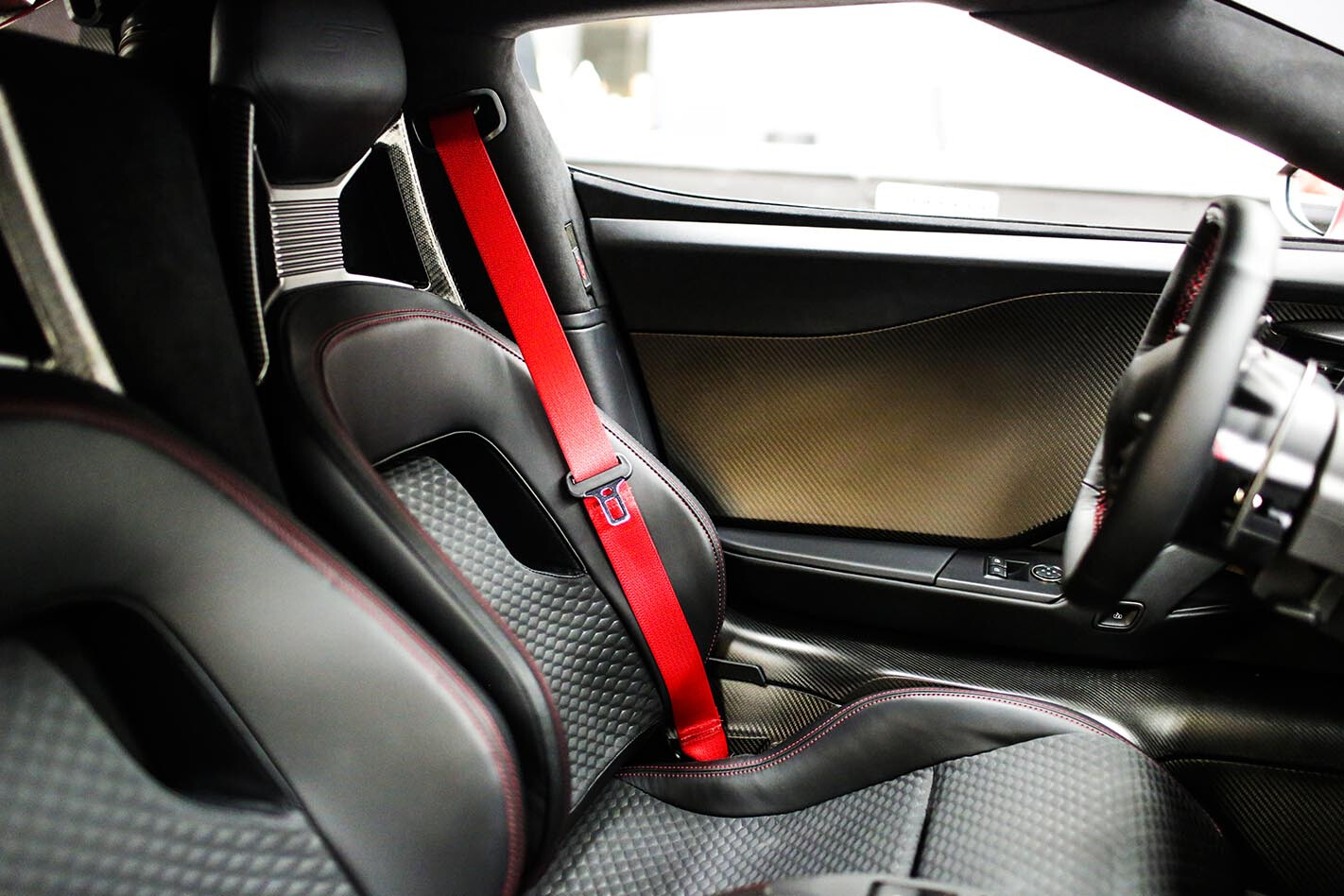 The target market for the sticker pack is somewhat limited, with every Ford GT already sold out, and the application process to become an owner being a drawn-out ordeal.

Nevertheless, it is poignant of Ford to pay homage to its racing history, and we don’t need any more excuses to drool over the form-over-function styling of the new twin-turbo V6-powered GT.