Three years since the last Aussie-built Ford Falcon rolled down the line at Broadmeadows with an engine produced nearby in Geelong, the Blue Oval has confirmed both of the iconic assembly sites have been sold.

Construction and property developer Pelligra Group has purchased both the sites for an undisclosed amount, though it was reported Ford was asking over $75 million for the assets. In a press release issued today, Ford said it had chosen Pelligra for its “appreciation for the significance” of the plants, with the historic relevance of both locations to be memorialised. 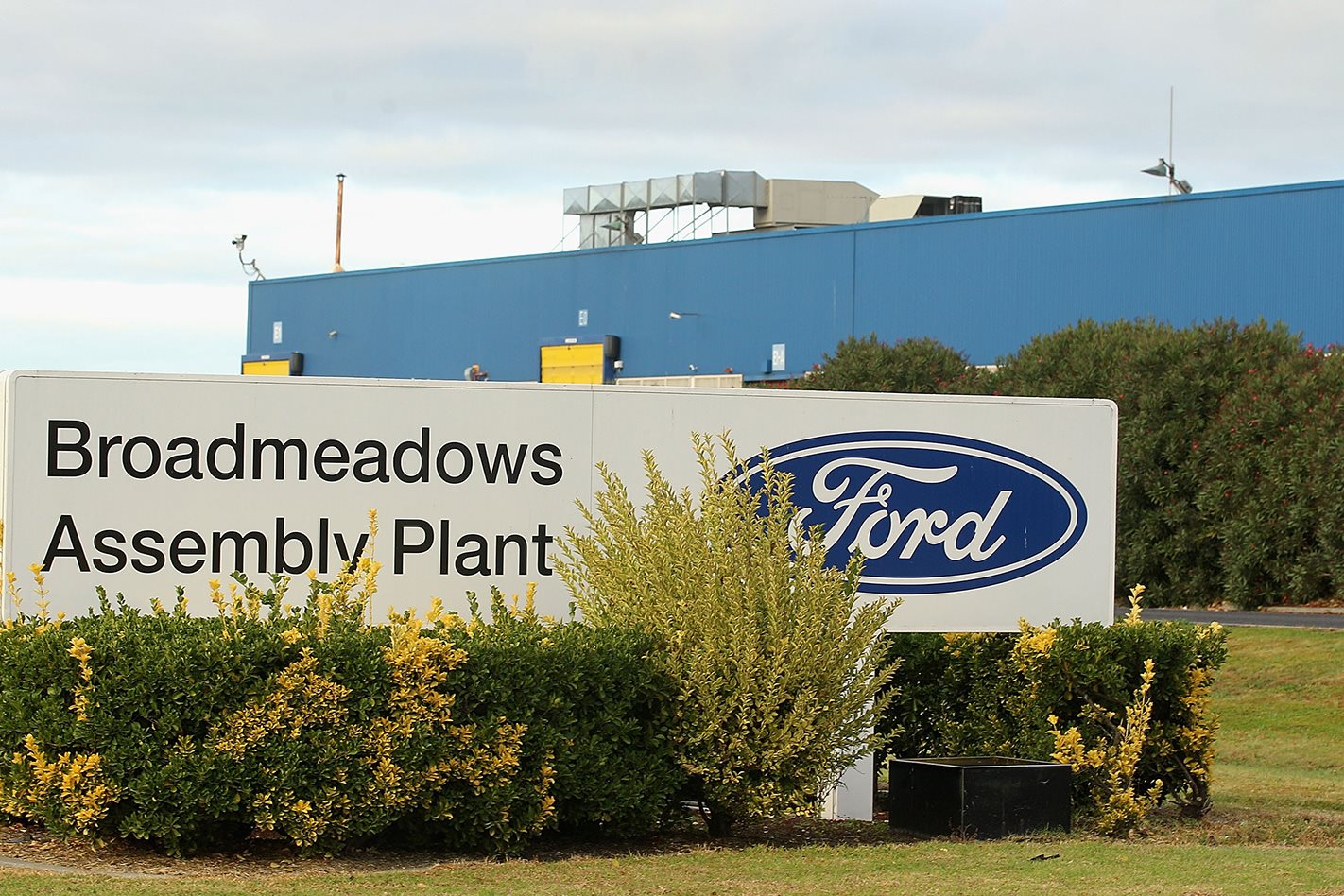 Read next: Lights out: Inside the final days of Ford's Aussie manufacturing

The Melbourne-based developer will rename the sites Fortek Geelong and Assembly Broadmeadows, injecting over $500 million to revamp the areas into new technology and industrial centres. The project will generate up to 2000 jobs initially and Pelligra expects the new industrial complexes will generate 4000−5000 jobs in the next 5-10 years.

“Pelligra has a strong track record of projects that deliver jobs and rejuvenate communities. Our intention with Fortek Geelong and Assembly Broadmeadows is the same; we are committed to … start work on site within a year,” said Pelligra chairman, Ross Pelligra. 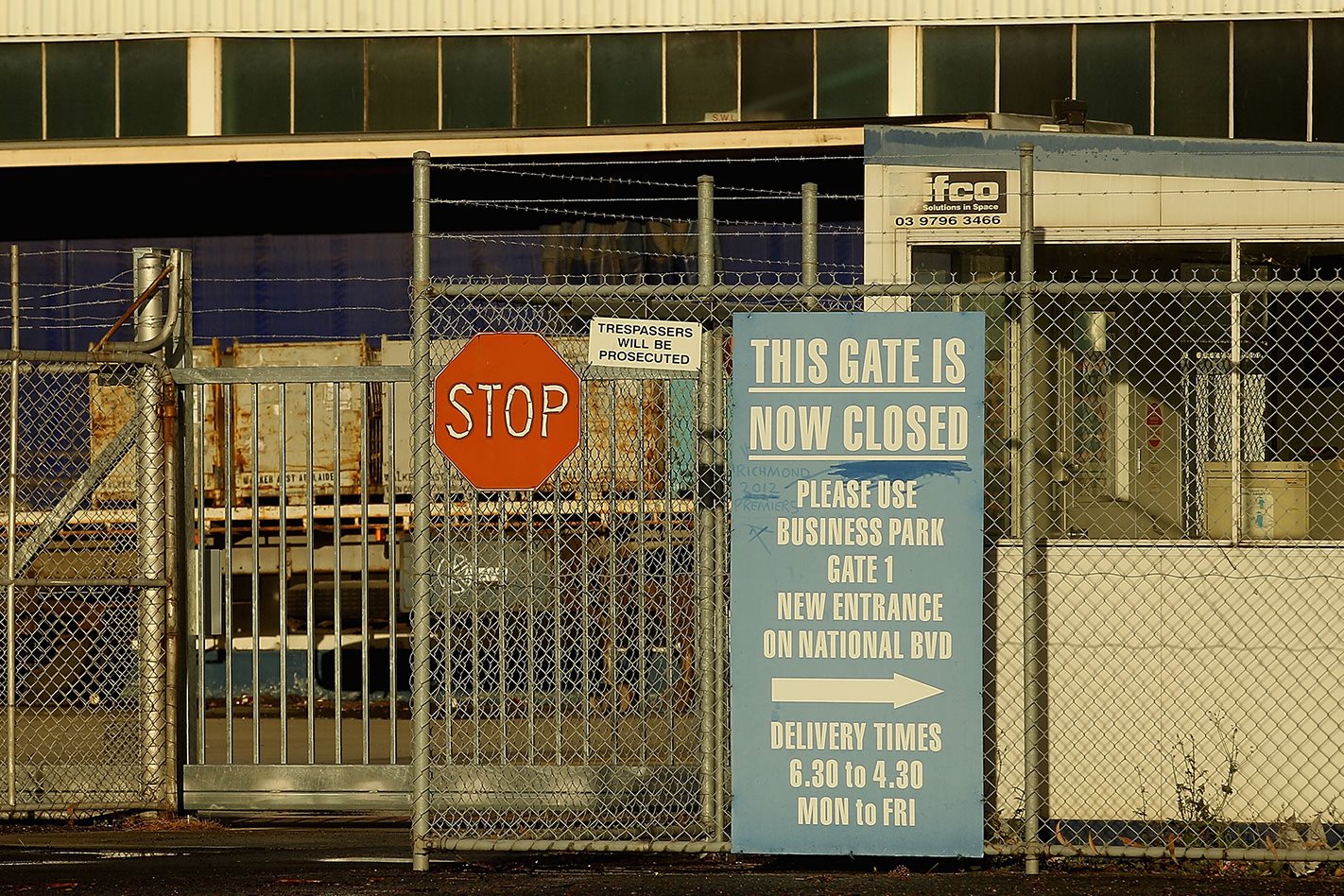 “Fortek Geelong and Assembly Broadmeadows are significant historical manufacturing sites.Through our investment in the area, we intend to help rejuvenate and grow the local community, and create industry leading hubs with world class innovation, engineering, and manufacturing on site.”

Holden sold its Elizabeth production plant to the same developer in late-2017, which was renamed Lionsgate and also repurposed into an industrial hub.

Ford will subdivide the 100-hectare plots and keep its design, engineering and research centres operational, including its You Yangs Proving Grounds outside Lara.

“Ford’s Geelong and Broadmeadows sites have played a central role in the history of Australia’s auto industry as centres of technical excellence, and have been part of the fabric of the local communities for generations,” said Ford Australia CEO, Kay Hart.

“We are pleased that Pelligra Group will build on Ford’s ongoing engineering and design presence by adding new opportunities for innovation, ideas and business in Geelong and Broadmeadows.”