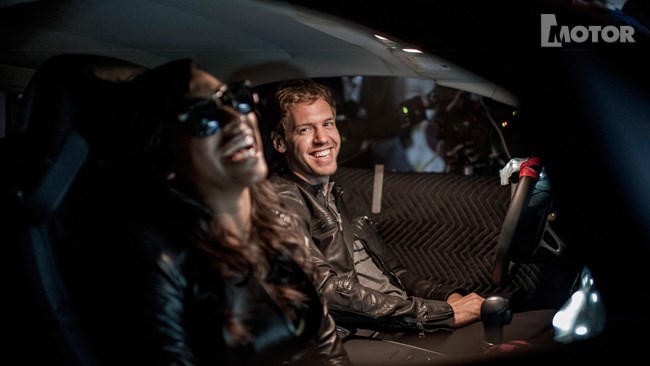 Given his long-time girlfriend, Nicole Scherzinger, is a former member of The Pussy Cat Dolls, it’s 2008 Formula One world champion, Lewis Hamilton that usually spends off-track time relaxing in the entertainment world.

But not to be out-done, reigning F1 champ Sebsatian Vettel is starring in a music video with double Grammy-winning R&B star, Melanie Fiona.

He powers up the lights and sound system, and takes control of the volume. Happy with his work, Vettel’s character departs, and is seen driving into the Manhattan sunrise.

The video is the latest in the ‘Infiniti Inspired Performers’ series, which sees Vettel and Aussie team mate Mark Webber collaborating with other top performers in different disciplines.

Canadian-born Melanie Fiona is no stranger to collaborations either, having worked with Jay-Z, co-written songs with Rihanna and toured with Kanye West.

Commenting on the video, Sebastian Vettel said: “It was a great experience, and certainly very different to what I’m used to.”

CLICK HERE TO VIEW A behind the scenes video featurette 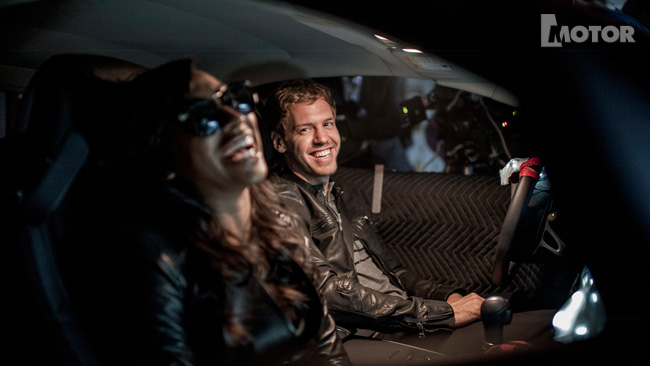 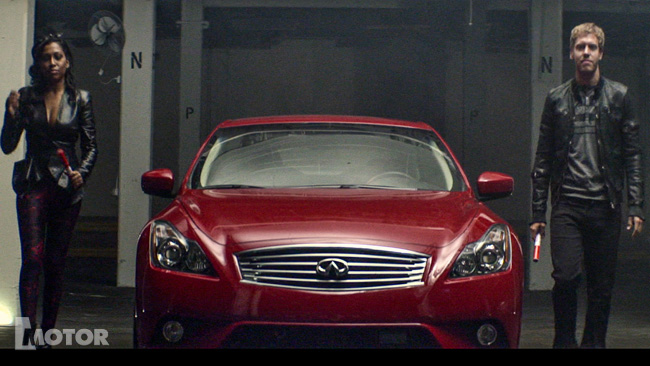 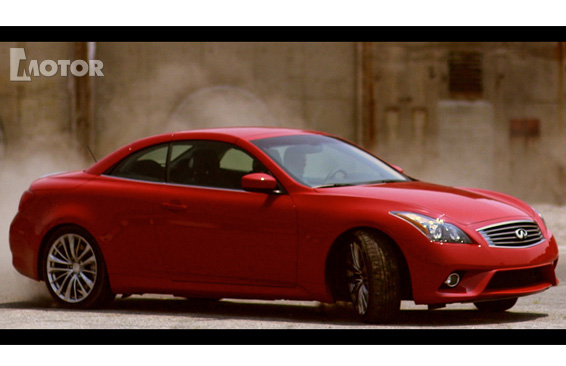 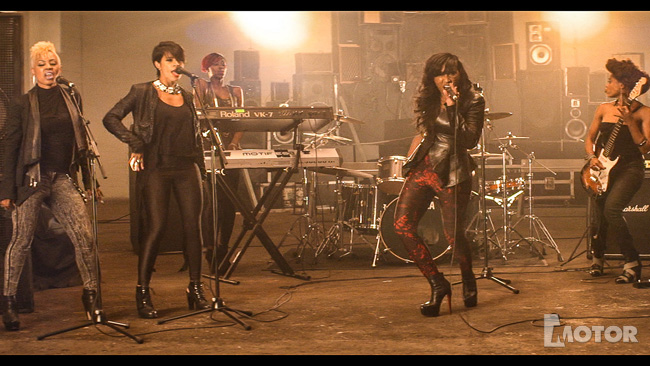