Lamborghini revealed its convertible Huracán, the successor to the popular Gallardo Spyder, at the Frankfurt Motor Show overnight.

Named the Huracán LP610-4 Spyder, most of the car’s story revolves around what’s happened to its roof, as underneath its gizzards and skeleton are shared with the hard-roof Huracán.

That means it still packs a howling 5.2-litre V10, with all of the coupe’s 449kW and 540Nm, and claws at road surfaces with all-wheel drive. 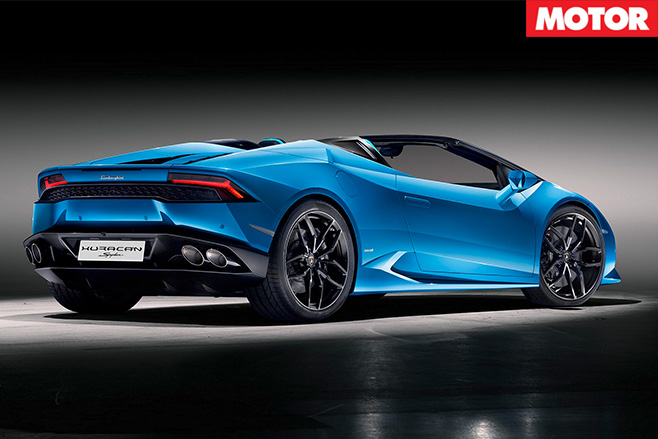 With that, it will be enough to have the convertible punch through 100km/h in 3.4 seconds before it reaches 324km/h in top gear of its seven-speed dual-clutch transmission. Wise then that your Huracán will wear beefy carbon-ceramic brake hardware as standard. 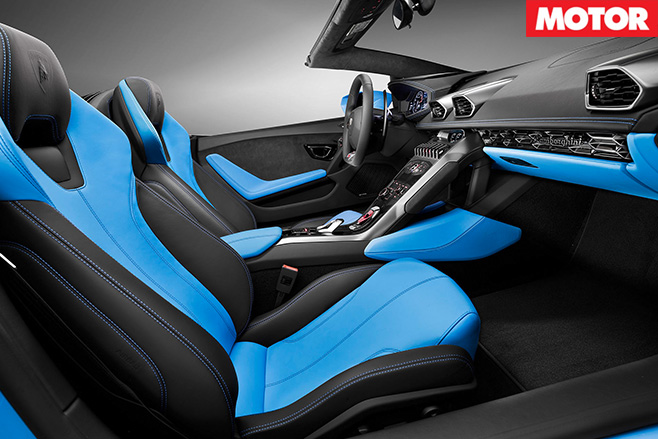 The roof, which Lamborghini says will have you bathing in sun after 17 seconds, also adds 15mm to the car’s height and adds new design tweaks.

New ‘fins’ now feature behind the seatbacks and continue from there to the rear wing, meanwhile a model specific engine bonnet is plonked in between them. 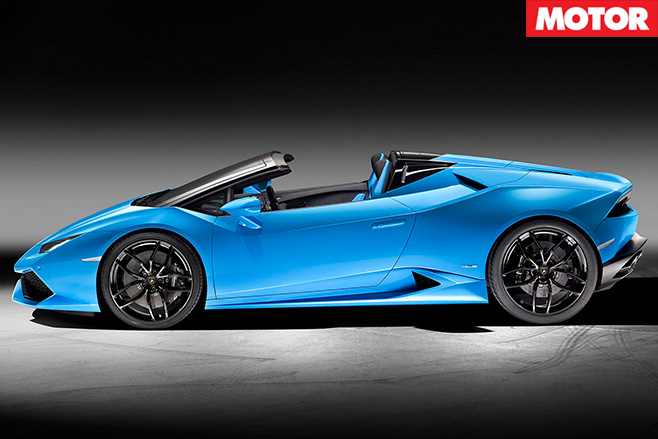 Up against aerodynamics, though, Lamborghini says the new Huracán Spyder fares 50 per cent better than the previous Gallardo Spyder. But how exactly isn’t explained by the press release.

You’ll have until 50km/h to drop the roof, and if you’re particular about style you can even have the shade cloth coloured red or brown as opposed to boring old black. 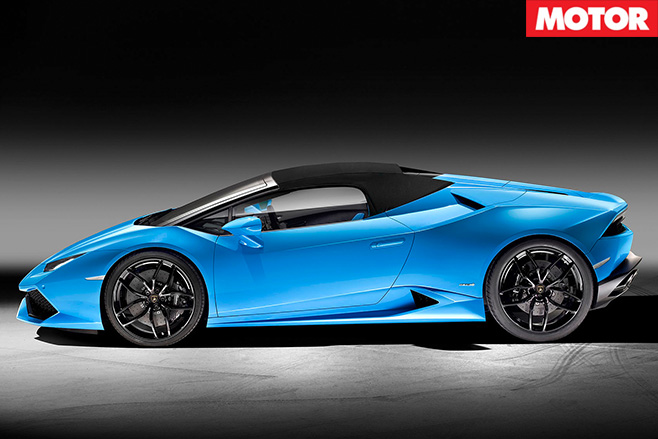 When Lamborghini lands the Spyder here it says you’ll need AU$470,800 to reserve one for yourself, a price which resembles a bargain when you consider its closest rival, the Ferrari 458 Spider, currently wants at least another $100K.

The chopped Huracan is due for Oz by spring next year. 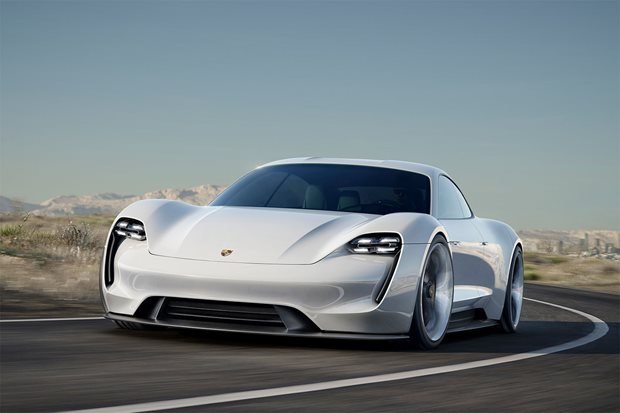 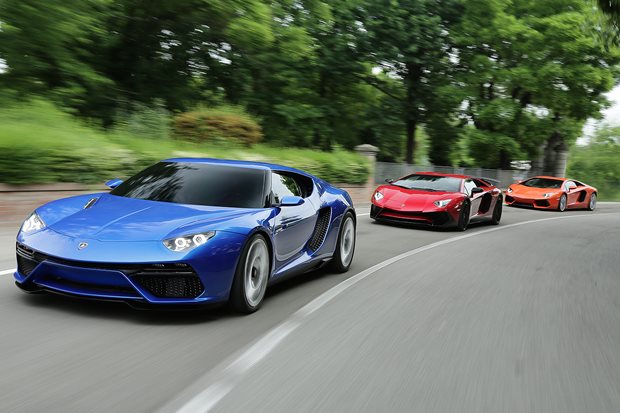 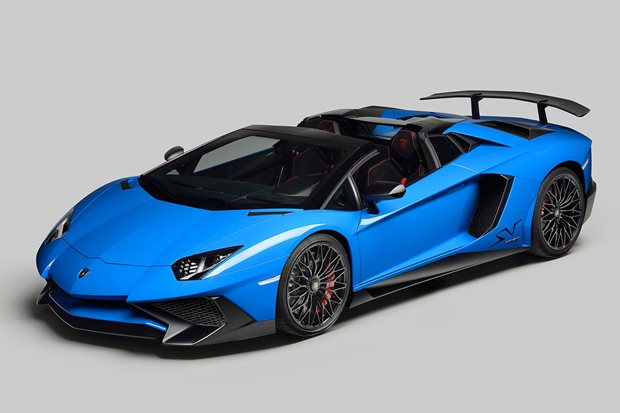 Sant'Agata cuts the top off its wildest ever supercar