Gallery: The greatest supercars of all time

One of the central themes of this year's Motorclassica show in Melbourne is a celebration of the supercar.

A jaw-dropping collection of fast metal has been gathered spanning all eras, so we thought we'd share just a selection with you here. Rest assured this is just scractching the surface, with more than 100 vehicles on display.

Around 70 years before the Veyron popped into Ferdinand Piech's head, Bugatti was already making the world's fastest cars, dominating European race circuits with the Type 35. 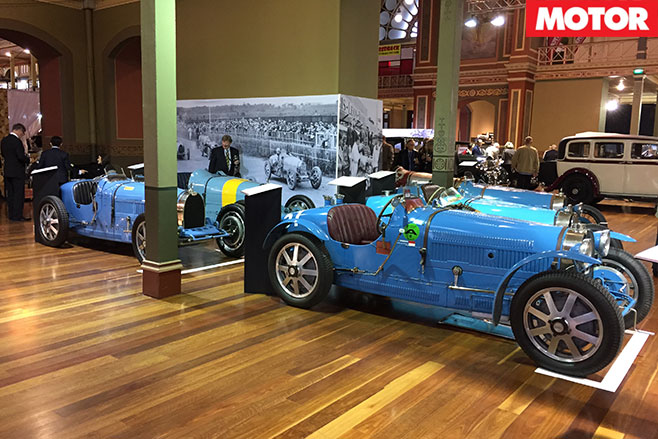 The display celebrates 50 years of the Bugatti Club of Australia and is said to be worth in excess of $15 million, including this Type 43 which could do 175km/h in the late-1920s! 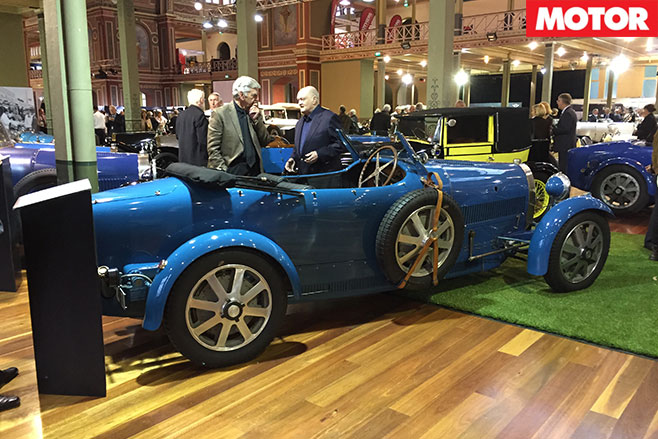 The second World War put a halt to fast car development for a while but things picked up again in the early-1960s. Aston Martin's DB5 might not be a traditional supercar, but with its lusty straight-six and stunning styling it more than fits the bill. 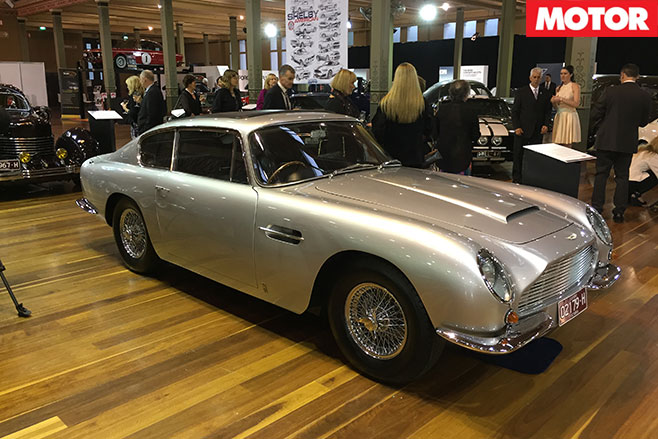 Widely acknowledged as the world's first supercar, the Lamborghini Miura's impact hasn't lessened almost half a century on. Still the most beautiful car ever built? 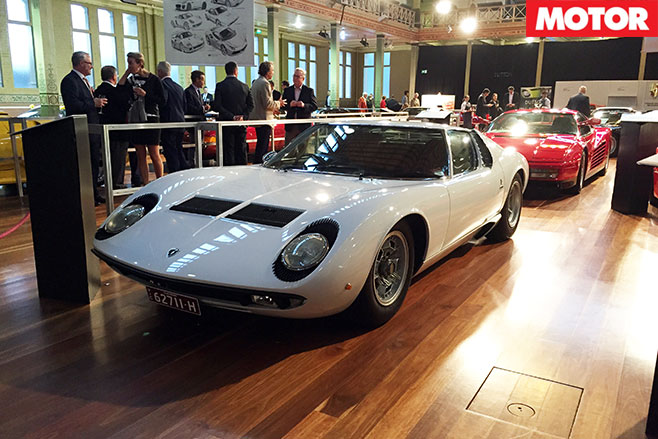 On the other side of the Atlantic the Americans were getting serious about performance, too. This beast is an exceptionally rare 1965/66 Shelby GT350H owned by 'Uncle Phil' Walker from sister outlet Unique Cars. 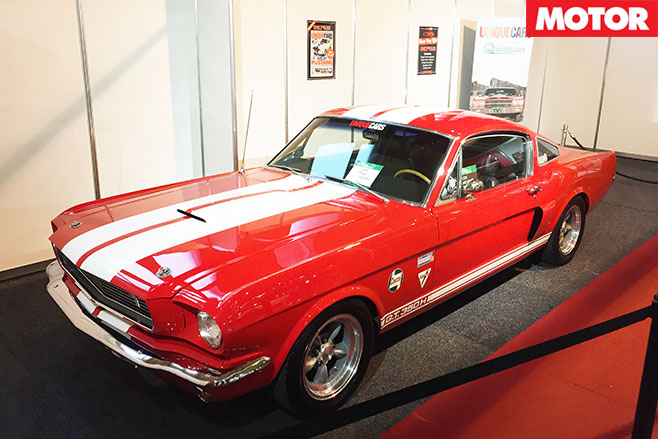 Speaking of famous owners, this beast of a Porsche 911 is owned by Joe Ricciardo, whose son Daniel happens to be fairly handy behind the wheel of race car. 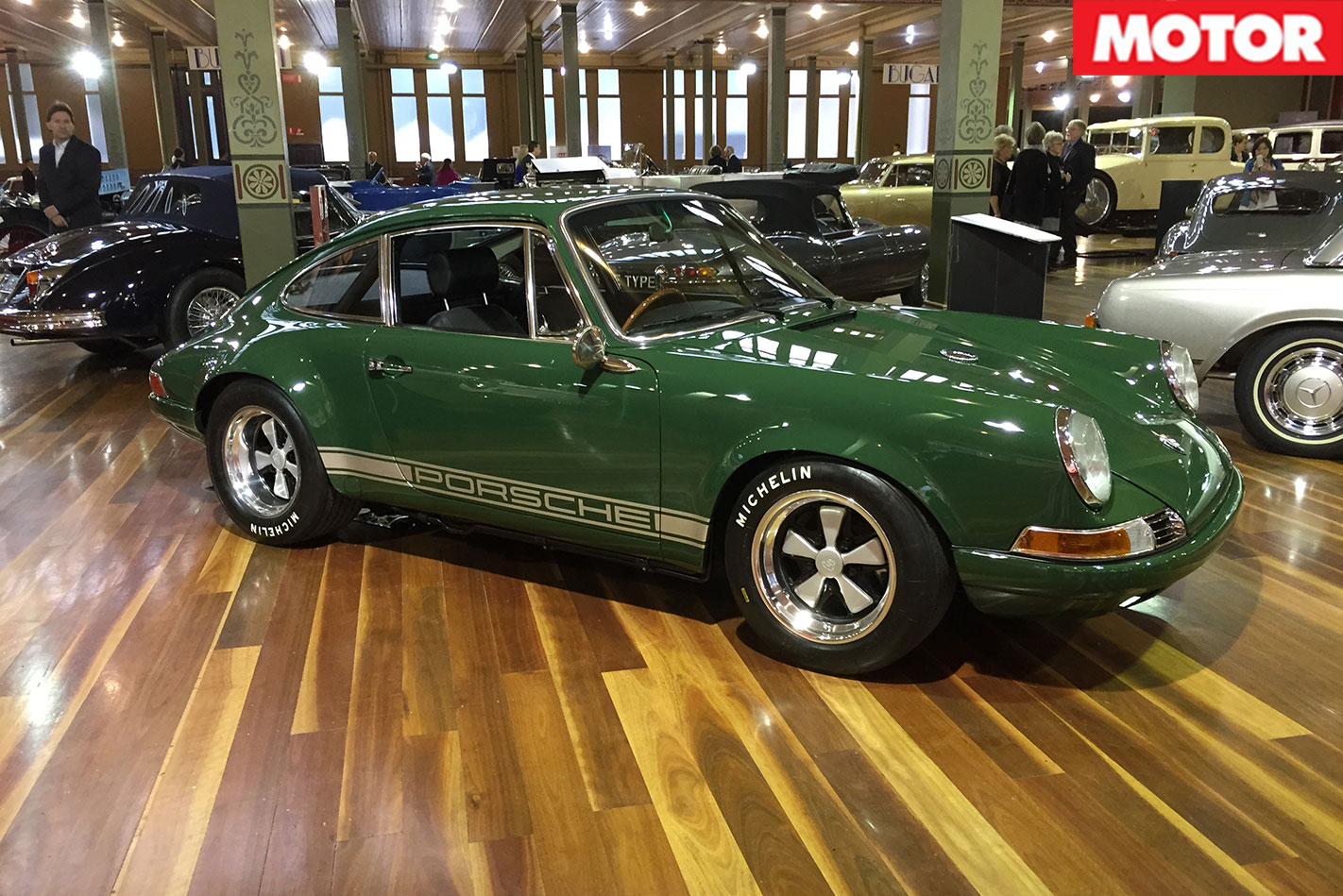 Can you believe this outrageous shape is more than 40 years old? The original Countach LP400 still looks like a spaceship today and probably kept bedroom wall poster makers in business for decades. 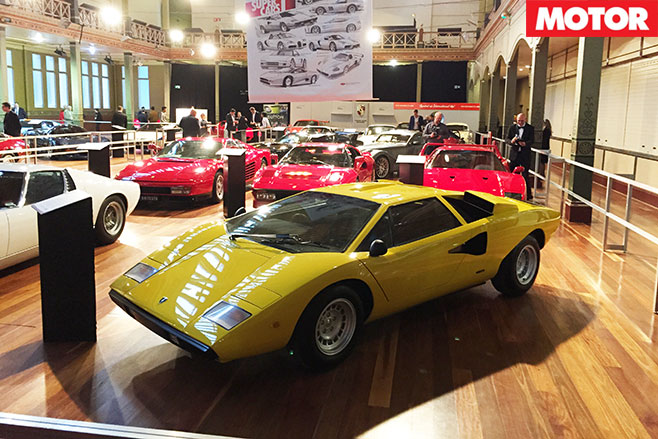 Another outrageous Italian wedge, the Lancia Stratos, appeared around the same time and dominated rallying thanks to its agile handling and 224kW Ferrari V6. Delicious. 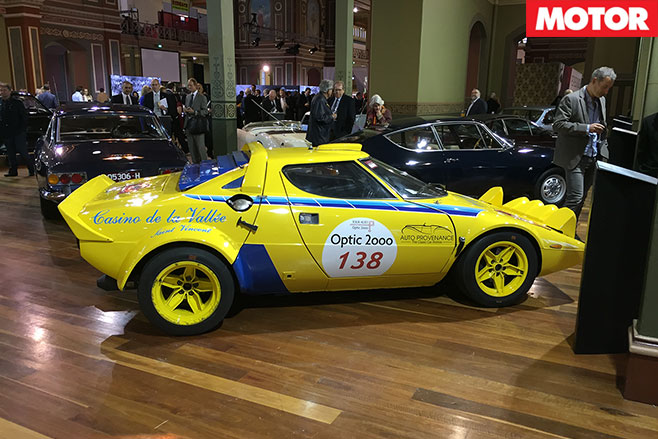 Supercar-shaped but far more sensible is the BMW M1. Originally due to be built by Lamborghini, the car might not have been a commercial success but seems to look better with every passing year. You could drive one every day, too. 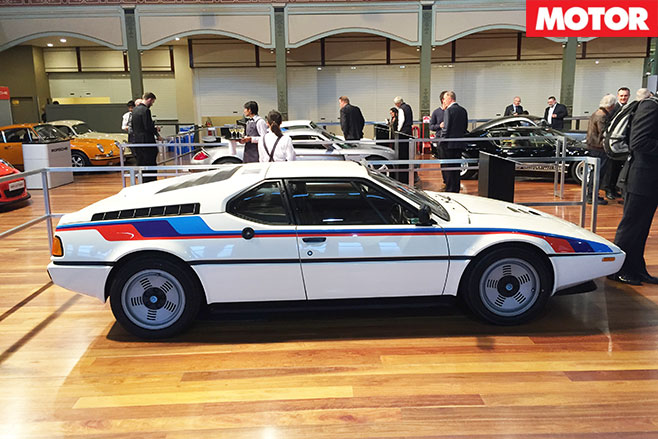 Supercars got serious in the 1980s. One of the first was the twin-turbo Ferrari 288 GTO, built for the stillborn Group B racing regulations. Until recently overshadowed by the F40, the 288 GTO is much rarer, with only 272 built. 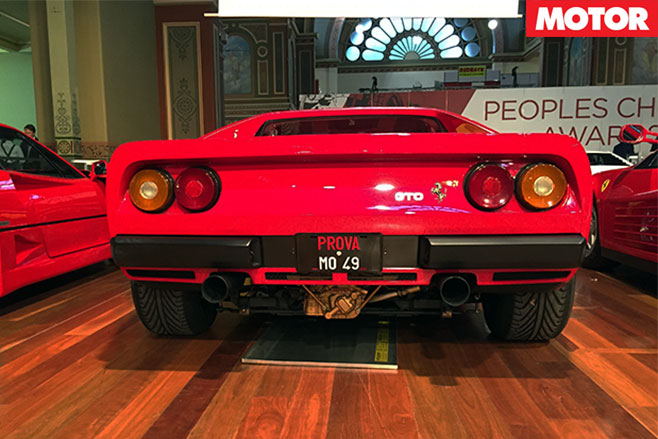 Much more luxurious than the car that followed it, 288 GTO values have understandably exploded in recent years. 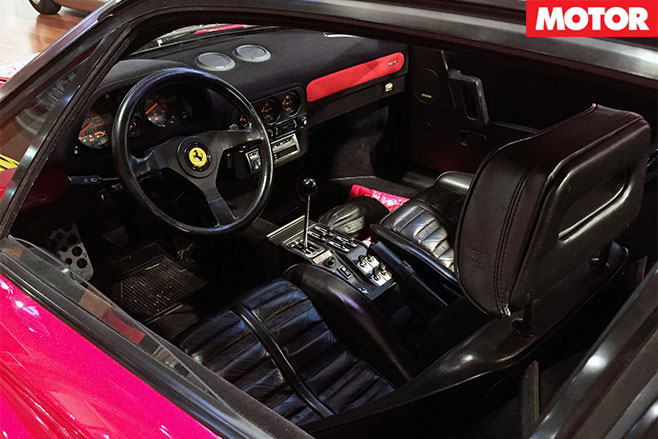 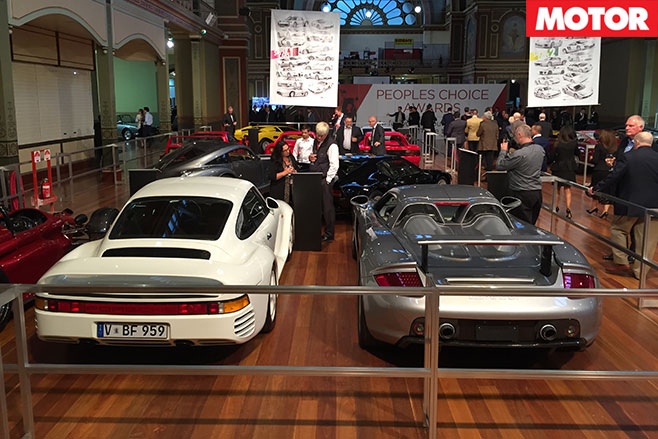 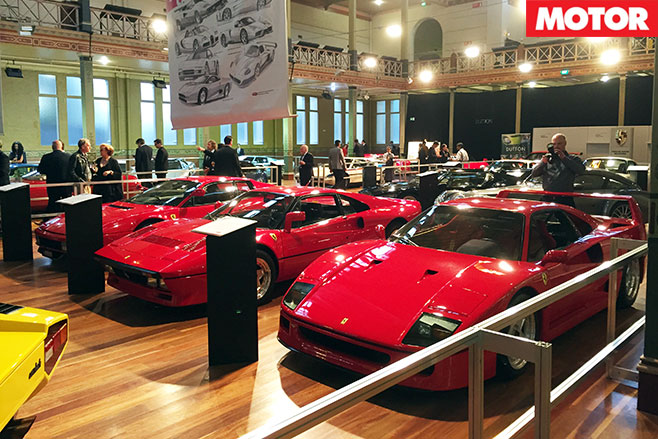 If any car could compete with the Countach for bedroom wall supremacy, it was the wildly wide flat-12 Testarossa. 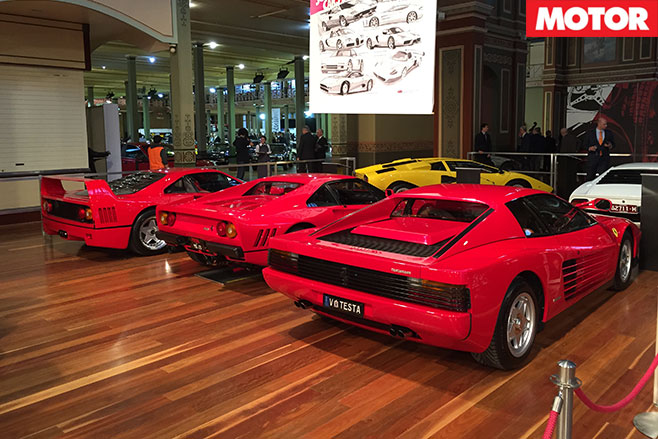 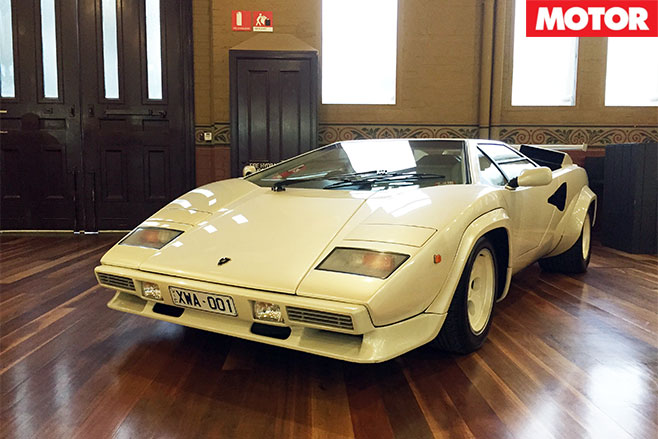 Performance took another huge step forward with the arrival of the 340km/h+ Jaguar XJ220. The car was a financial disaster with only 275 produced but it was unbelievably fast, able to lap the Nurburgring in 7min46sec. 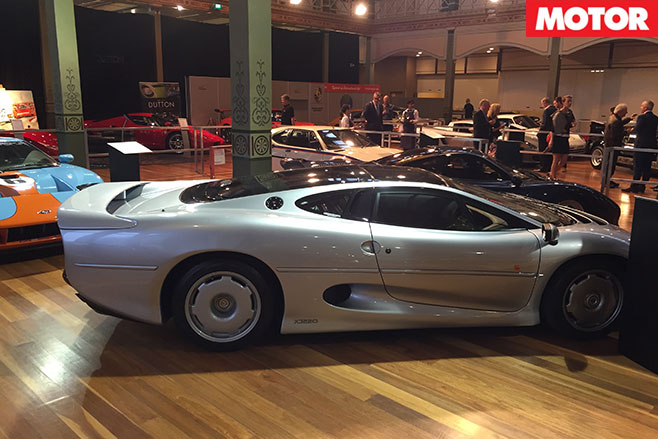 Produced around the same time in considerably smaller numbers - just 53 were built - was the Jaguar XJR-15, essentially a road-going version of Jaguar's XJR-9 Le Mans racer. 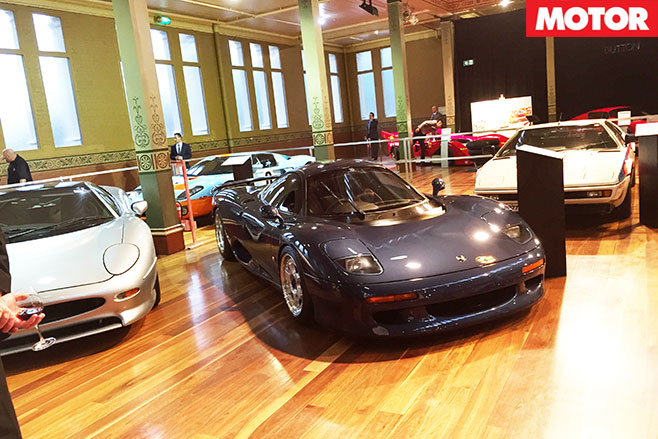 Notable for being the first carbonfibre road car, the XJR-15 starred in a one-make series that appeared at three rounds of the 1991 Formula One season. 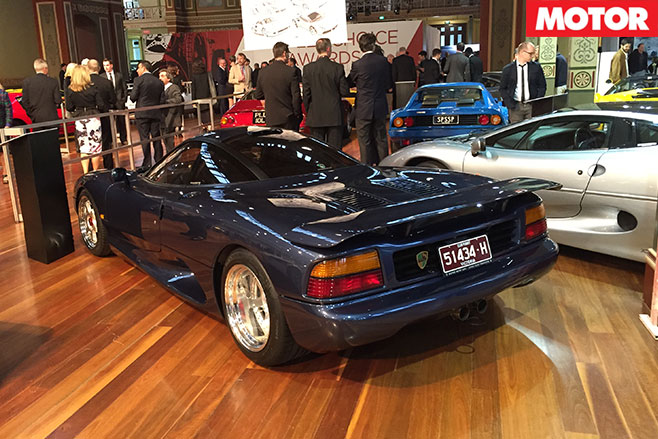 A car that needs no introduction. Upon its release in 1992, the McLaren F1 didn't so much move the supercar game forward as operate in a different league. 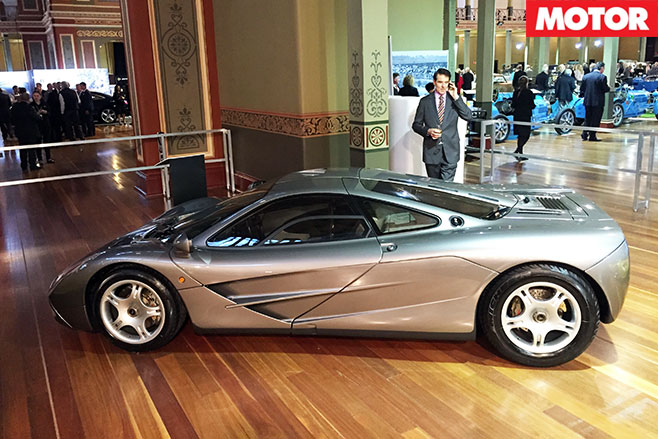 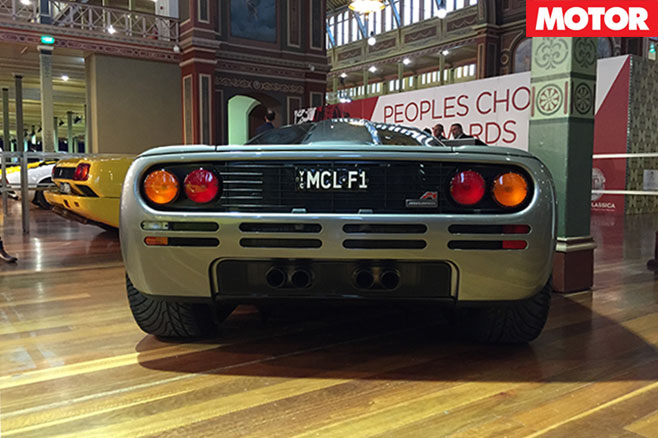 The next major milestone in supercar development was the release of the 'Enzo' Ferrari. While unable to match the McLaren F1 in a straight line, it offered never-before-seen levels of F1 technology in a road car. A 485kW 6.0-litre V12 made it plenty fast, too. 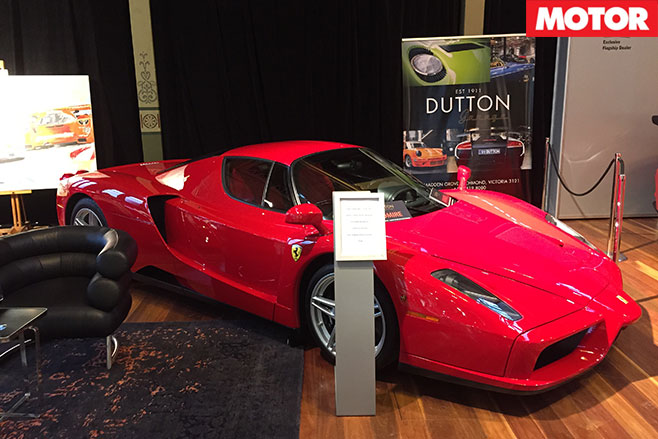 America dipped its toe back in the supercar game with a modern interpretation of the Ford GT40. Dubbed the Ford GT, its power was never in question with a 410kW 5.4-litre supercharged V8, but it was its finely-honed steering and handling that surprised most. 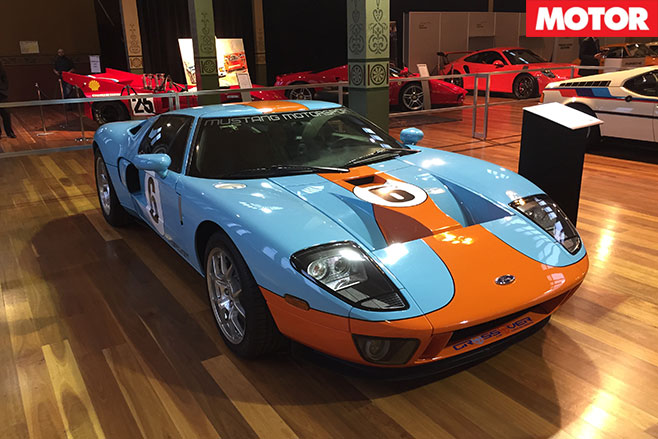 And so we move to the present day and the stunning Porsche 911 GT3 RS. Decades of tyre and aerodynamic development mean this 368kW track weapon would probably decimate every car before it around a racetrack. Hopefully we'll be driving it soon. 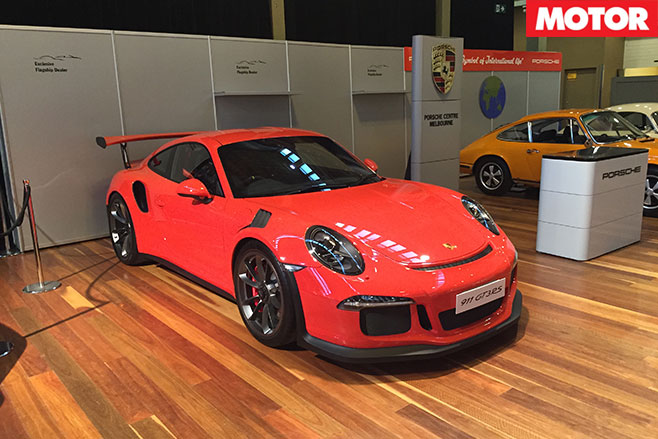 Then there's the future of the supercar. BMW Australia is hosting the stunning CSL Hommage Concept on its Motorclassica stand. We weren't totally convinced by its styling from the press pictures, but in the flesh it looks amazing. 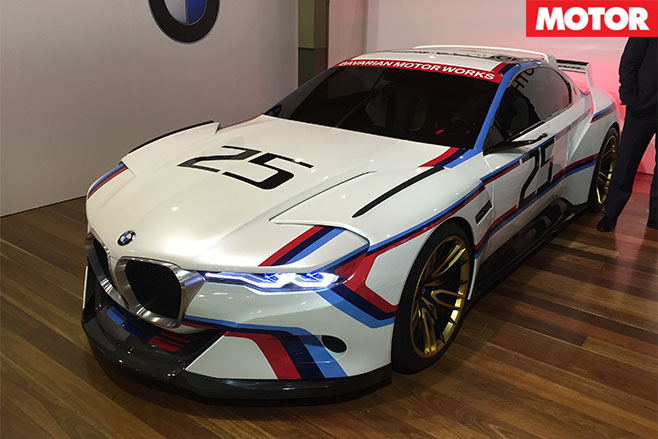