There are plenty of detail changes to Porsche’s new 911 GT3, some of them significant, but the most important thing is yes, it is now available with a six-speed manual gearbox. 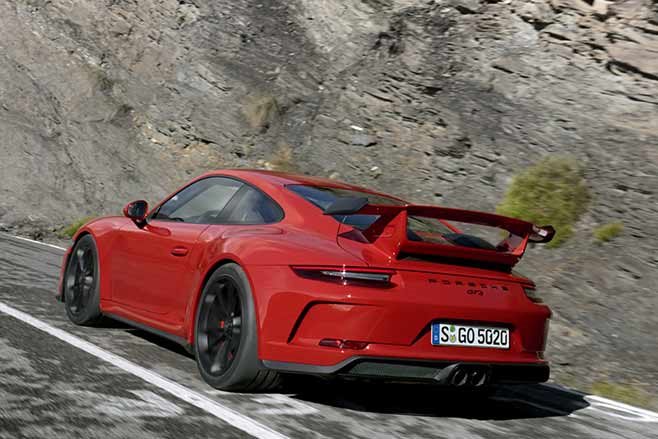 Following the outrageous demand for the manual-only 911R and Cayman GT4, Porsche has reintroduced three pedals and a lever, the six-speed ’box a bespoke unit rather than an adaption of the PDK gearbox like the regular 911’s seven-speed manual. 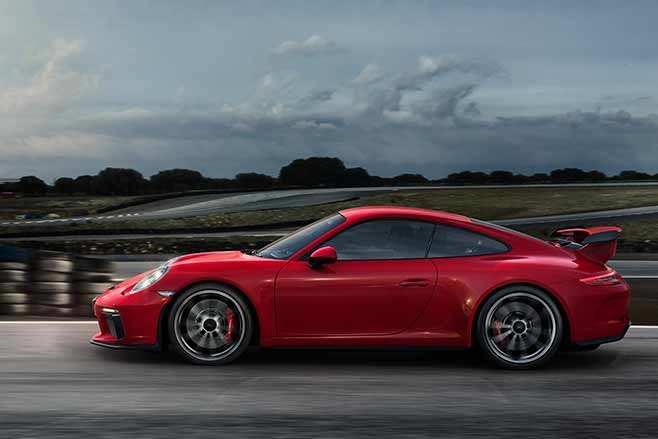 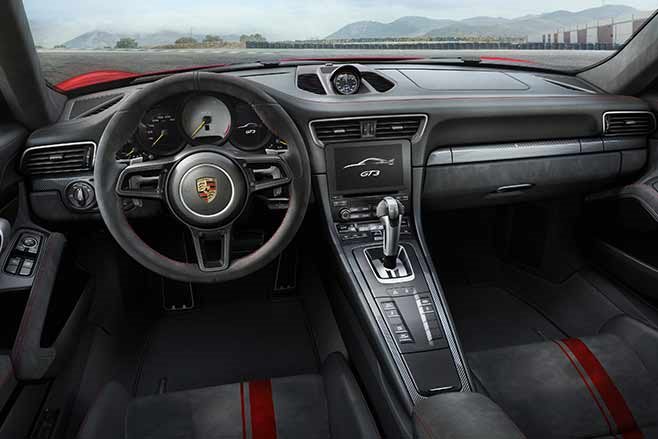 Ride height has been dropped 25mm, but while the standard steel brakes are still 380mm rotors clamped by six-piston calipers front and four-piston rears, the optional carbon-ceramic stoppers now measure a whopping 410mm up front and 390mm at the back. 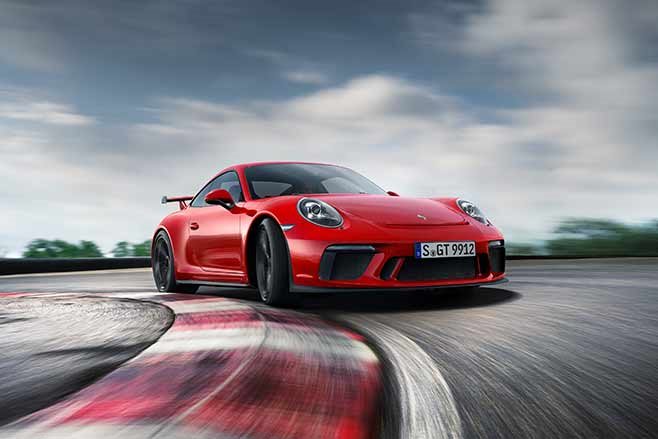 Styling tweaks front and rear are subtle, but downforce has increased by 20 per cent to 125kg at 300km/h. Inside there’s Porsche’s latest (and excellent) infotainment system, the option of four different types of seats as well as a roll cage and fire extinguisher if you’re a track day fan. 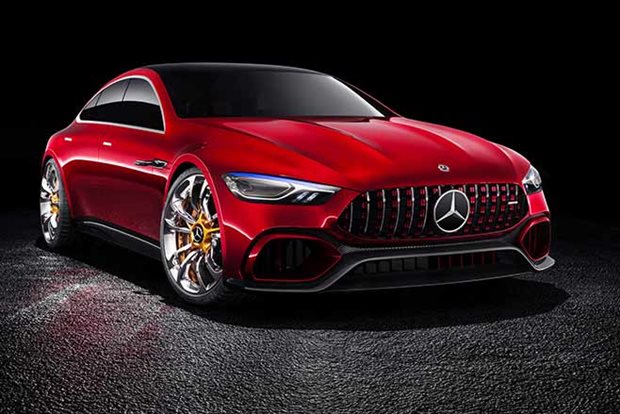 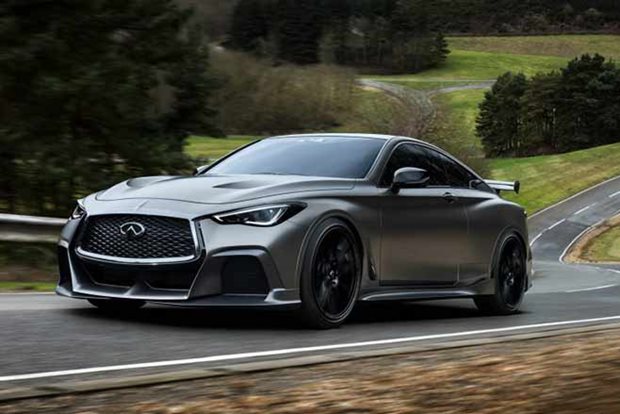 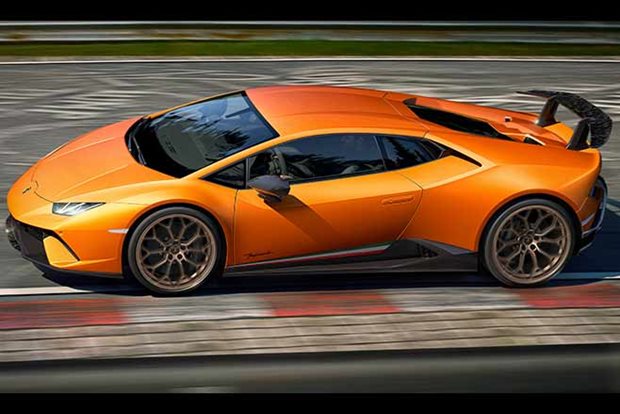 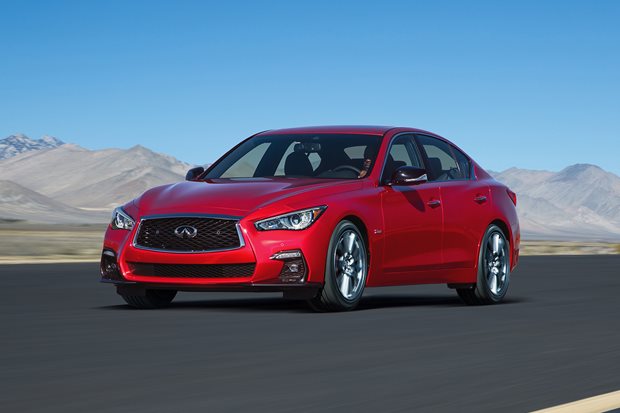