The newly-revived Alpine A110 has already caused quite a stir, but it’s now gained three new versions before even landing on Aussie shores.

The newest addition to the Alpine A110’s line is the GT4 version of the car, developed by Alpine’s motorsport partner Signatech. 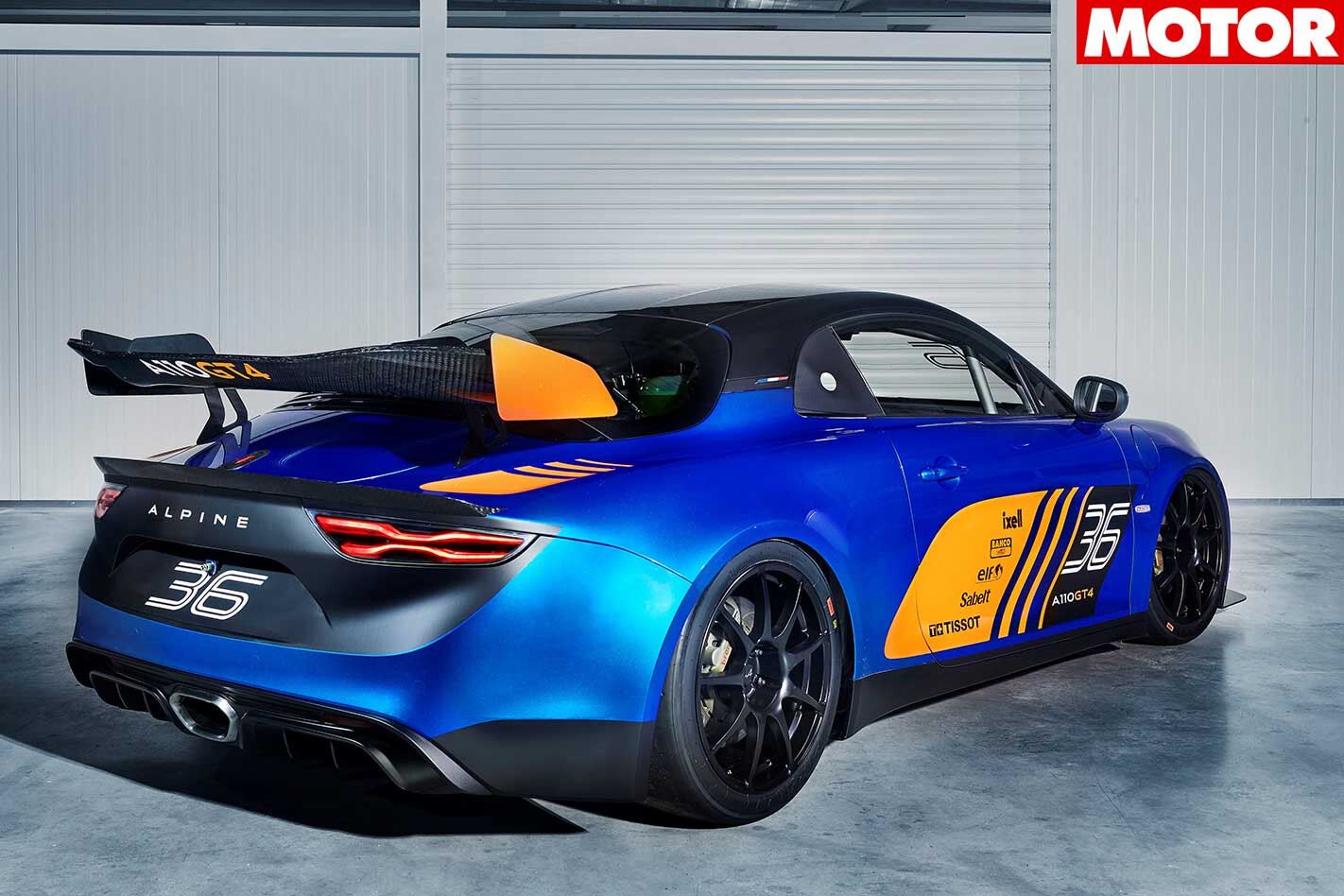 It represents the second track-version of the A110 alongside the previously revealed A110 Cup.

The GT4 is the more honed version, with “increased engine power and aerodynamic downforce,” and it also represents the firm’s return to the racetrack in an official capacity.

Alpine says “a small number of A110 GT4s will race throughout Europe during the second half of 2018 before the car goes into full-scale production ahead of the 2019 season.” 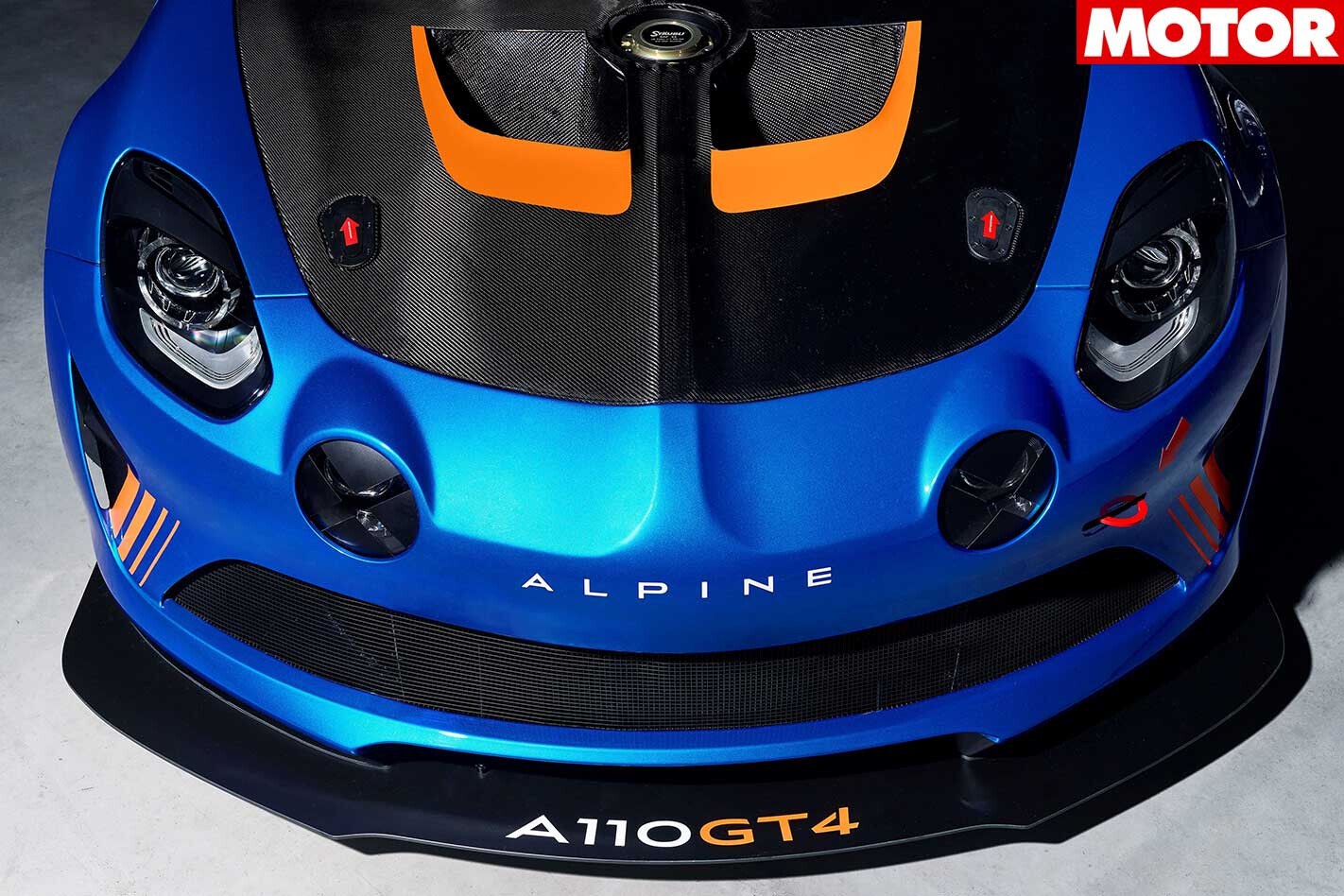 Each car will be raced by customer teams, but with factory support from Signatech.

Alpine adds the Cup version can actually be upgraded to a GT4 car by replacing components with a kit.

The next two are road-going versions, both previewed by the Renault sub-brand ahead of the Geneva Motor Show. 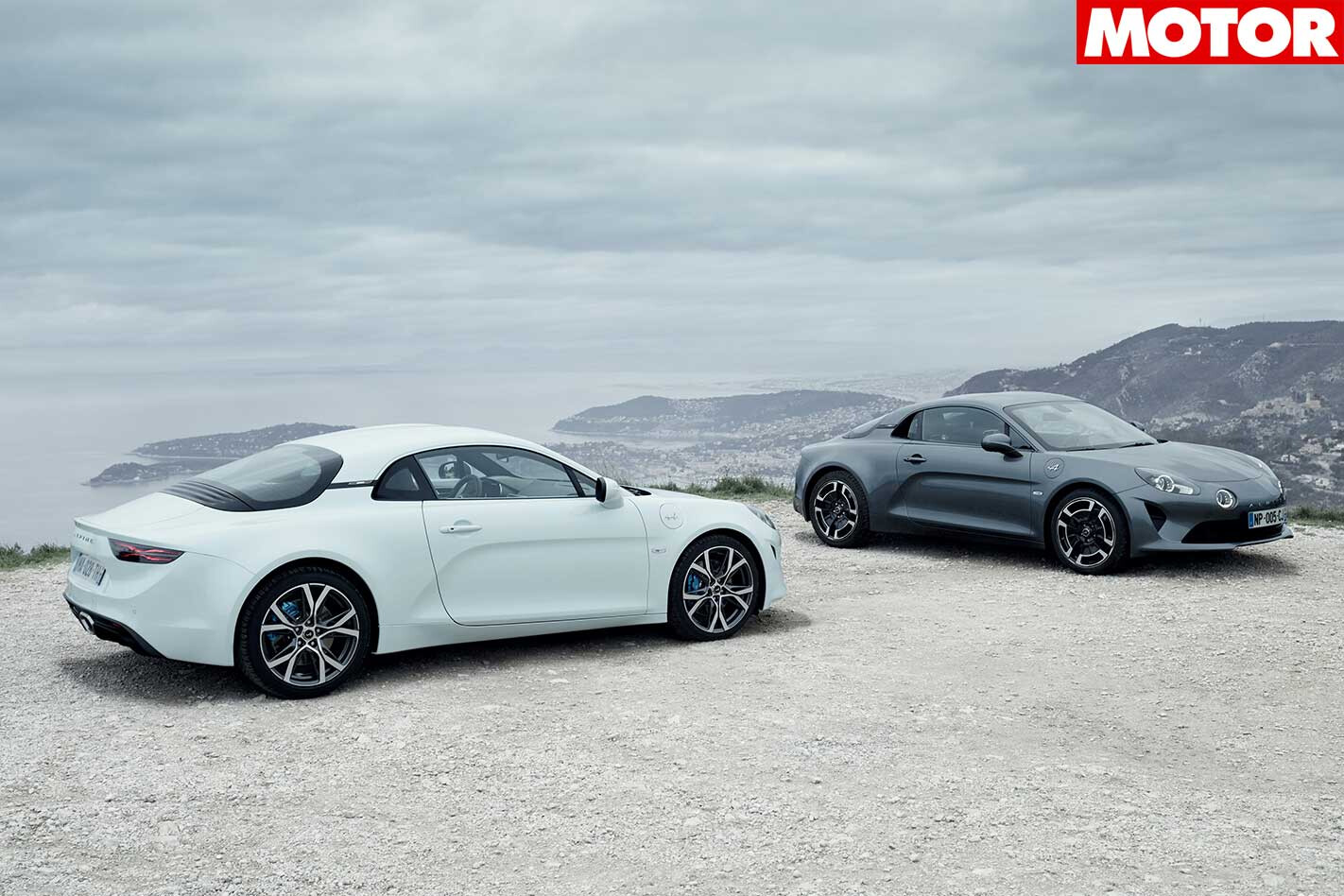 They’re called the A110 Pure and A110 Légende, and they add different trim and focuses to the already existing A110 Première Edition.

With only 1955 versions of the Première having been available, and already selling out, the Pure and Légende represent the next opportunity for buyers to get their hands  on an A110. 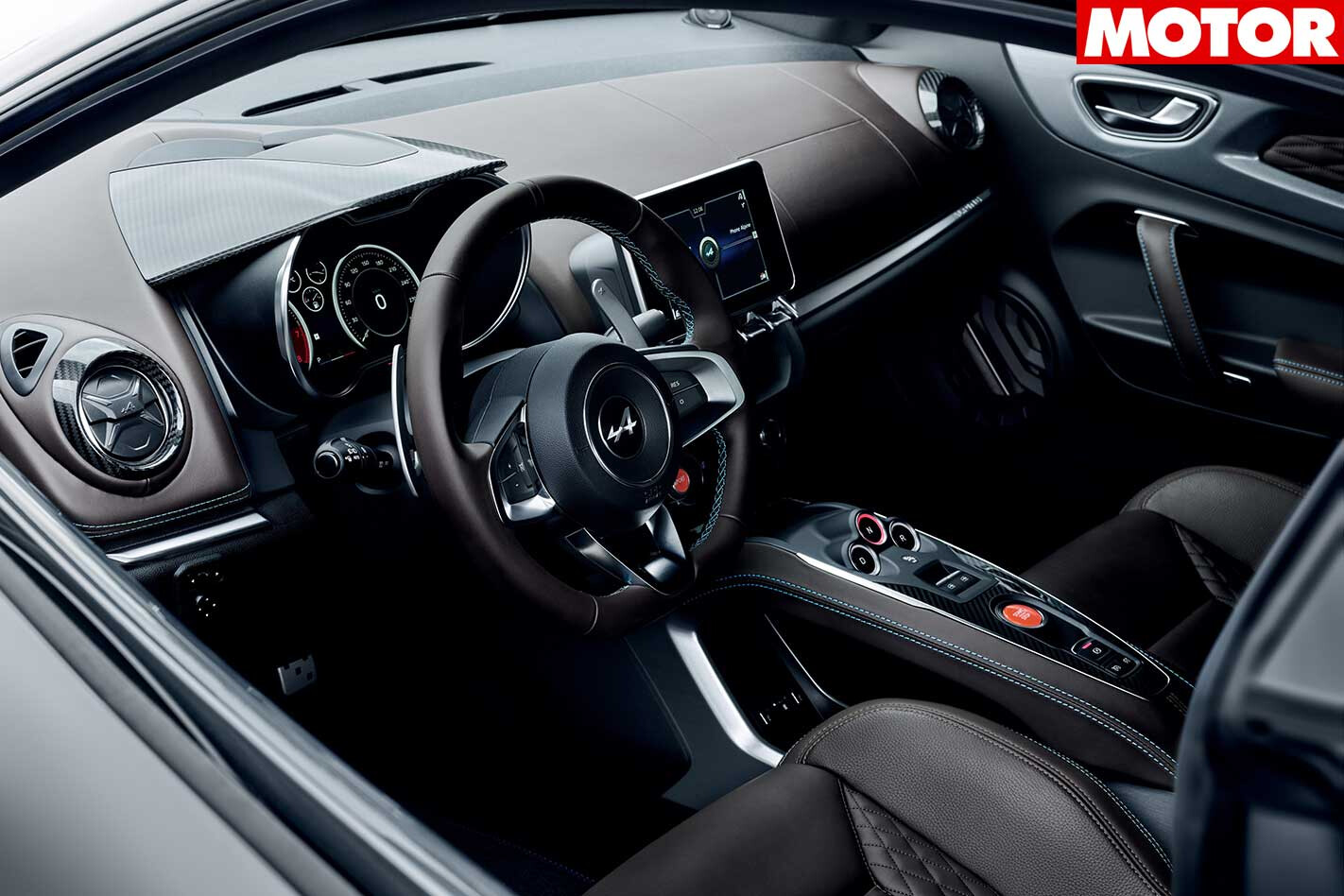 Both versions use the same engine and outputs – Renault’s turbocharged 1.8-litre four-pot at 185kW – but the Pure will represent a more driver-focused offering while the Légende will become the softer, more refined version.

Renault Australia hasn’t confirmed local details for the A110 Pure and A110 Légende.