Much like what GT models are to Porsche, AMGs are to Mercedes-Benz, and so on, the AMR brand aims to up power, sharpen handling, and uniquely style one variant of every ‘core’ model in the brand’s range. 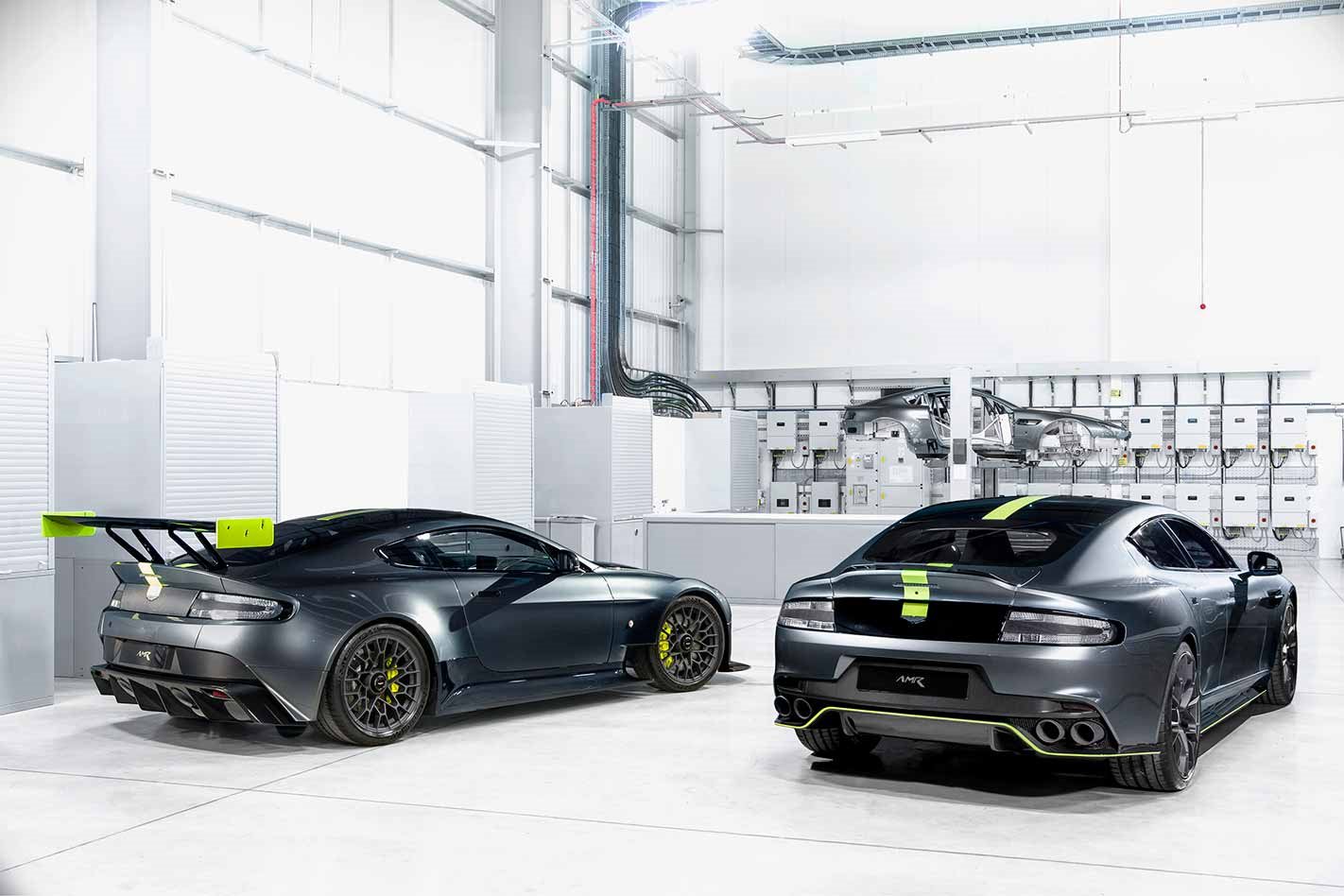 The first cab off the rank is its Vantage AMR Pro, an unhinged road racer that looks ready to eat F-Types for brekky. Looking suspiciously similar to the GT8 we saw only a year ago, the similarities end there.

Its V8 is claimed to be a ‘development’ of the GT4 race engine, and brings 373kW to the party. The engine’s held in place by ‘race-spec’ transmission mounts that complement its adjustable suspension and custom roll-cage. 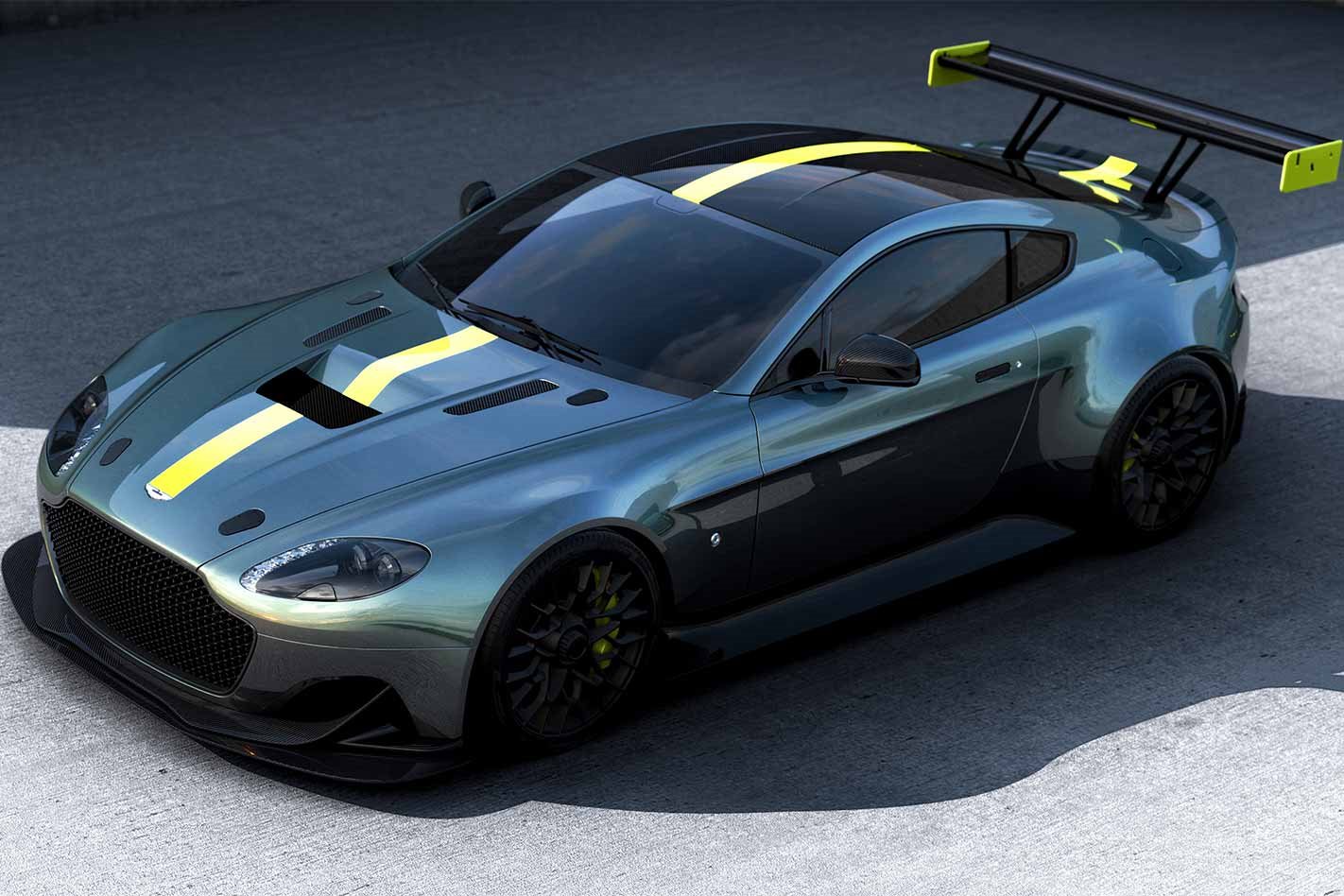 Then on the outside, it plucks the same bonnet and rear wing from the WEC GTE racer, and matches them to a serious looking diffuser, front splitter, and full-height front grille. 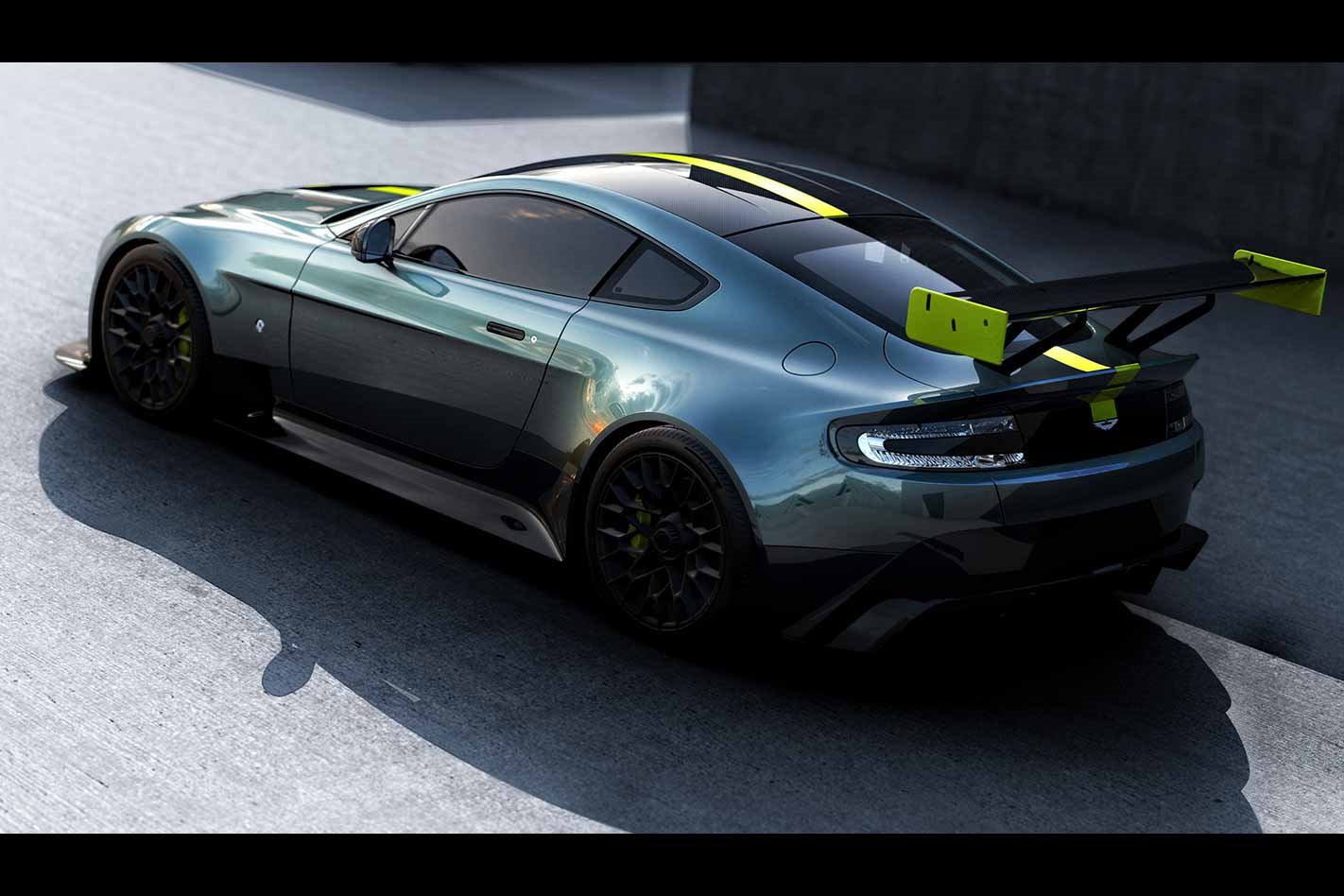 Backing up the hardcore Vantage is a more family friendly, but no less cool Rapide AMR. Boasting a new quad-exhaust system that lifts power for its 6.0-litre V12 from 411kW to 447kW, the four-door four-seater can now punch to 336km/h.

It adopts a similar colour strategy as the Vantage AMR Pro, along with a full-height grille and less-lairy aero package, but boasts larger 21-inch wheels. 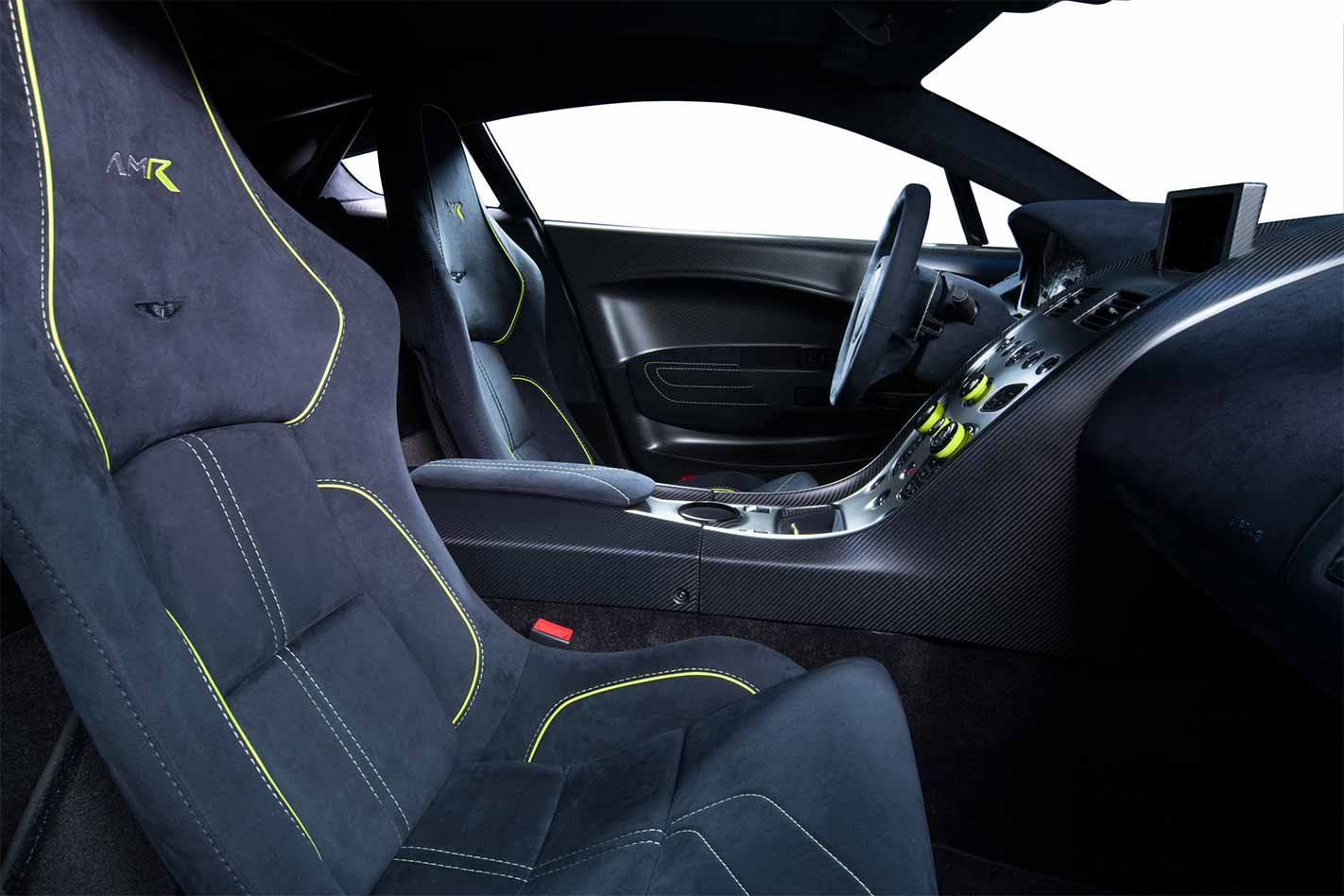 Inside, its nod to racing comes in the form of carbon-fibre front seats and alcantara. Its waterfall element, centre console and door casings are also made from the dark weave.

Vehicles like the Rapide, with a light basting of the AMR treatment, will be designed by Aston’s ‘central’ engineering teams, however more hardcore offerings with the tag AMR Pro will be taken care of by David King, the company’s VP, and his Q by Aston Martin Advanced Operations team. 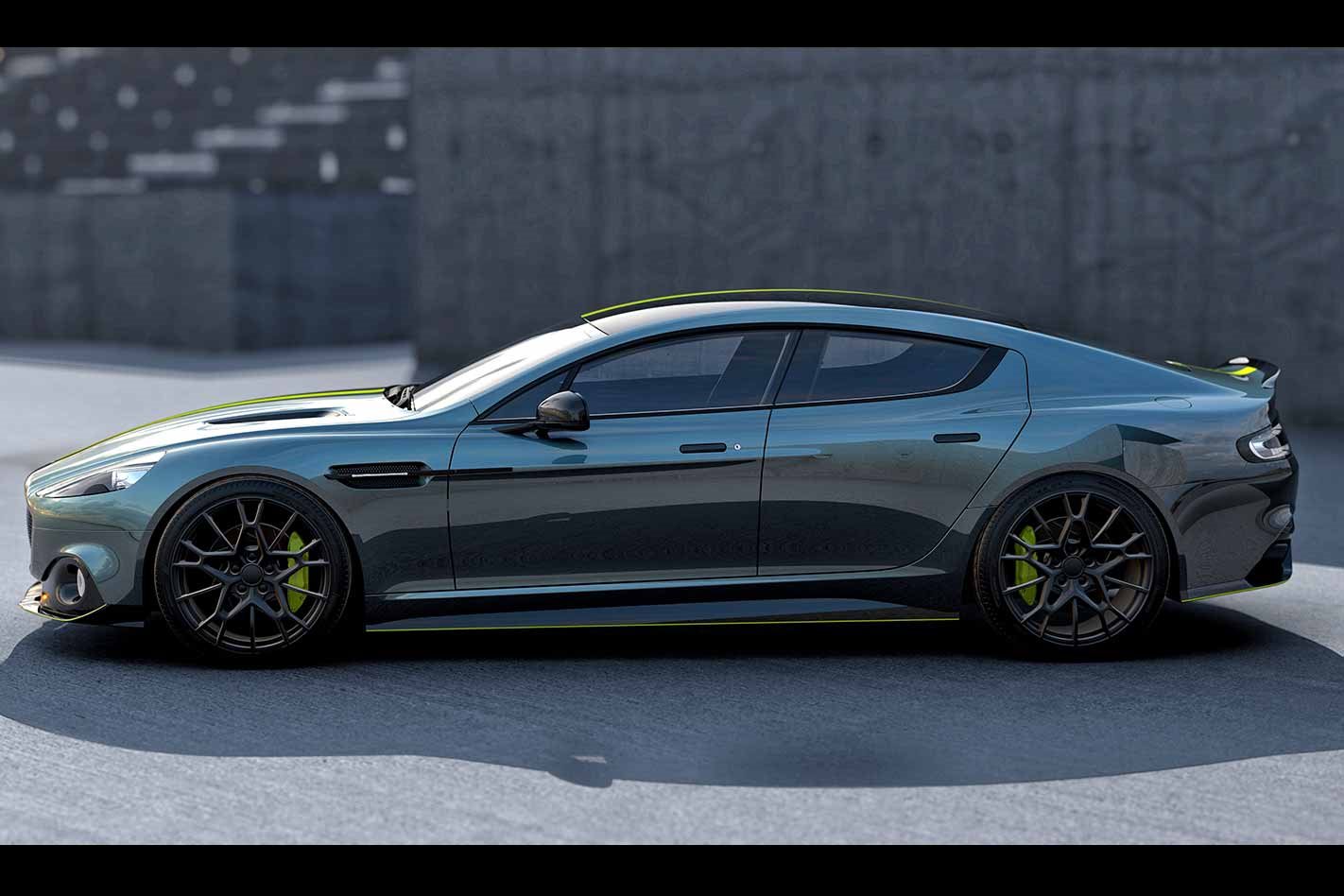 The AMR’s brand centre will be positioned where else but the Nurburgring Nordschleife, where it can hone the tuning of its models. Speaking of which, it will only build seven examples of the Vantage AMR Pro and 210 Rapide AMRs. 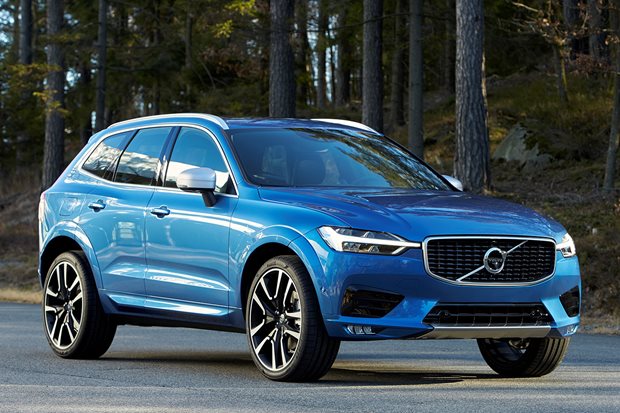 The most advanced SUV yet to roll out of Sweden includes a special highway driving mode that does most of the work for you. 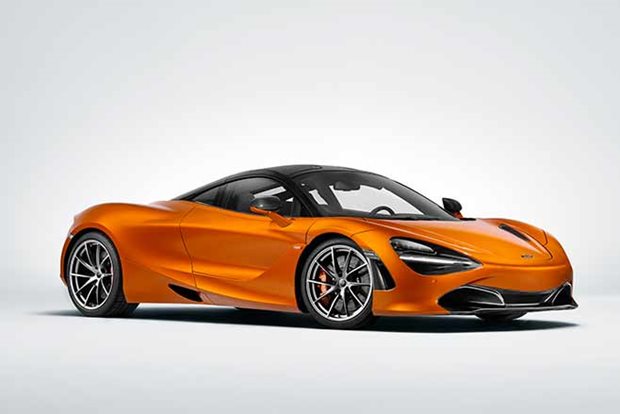 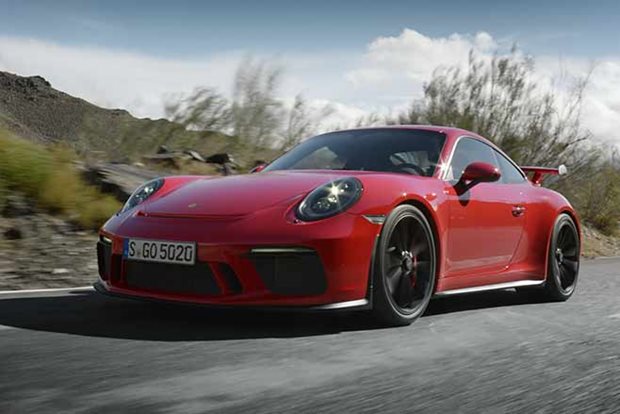 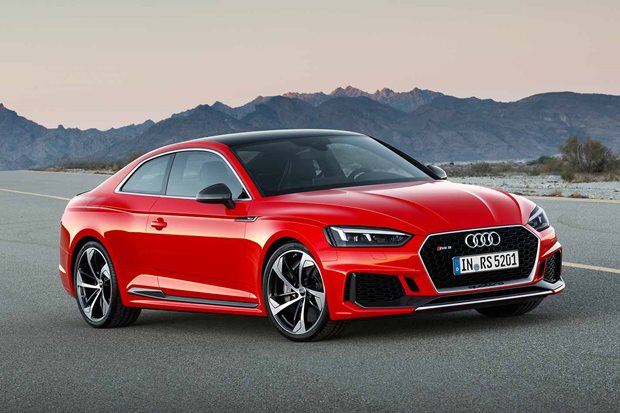