Holden engineers are helping develop the GMC Canyon, the General Motors-owned brand’s smallest ute in the line-up. It is currently available exclusively to the US and Canada where it sells alongside its GM sibling, the Chevrolet Colorado. 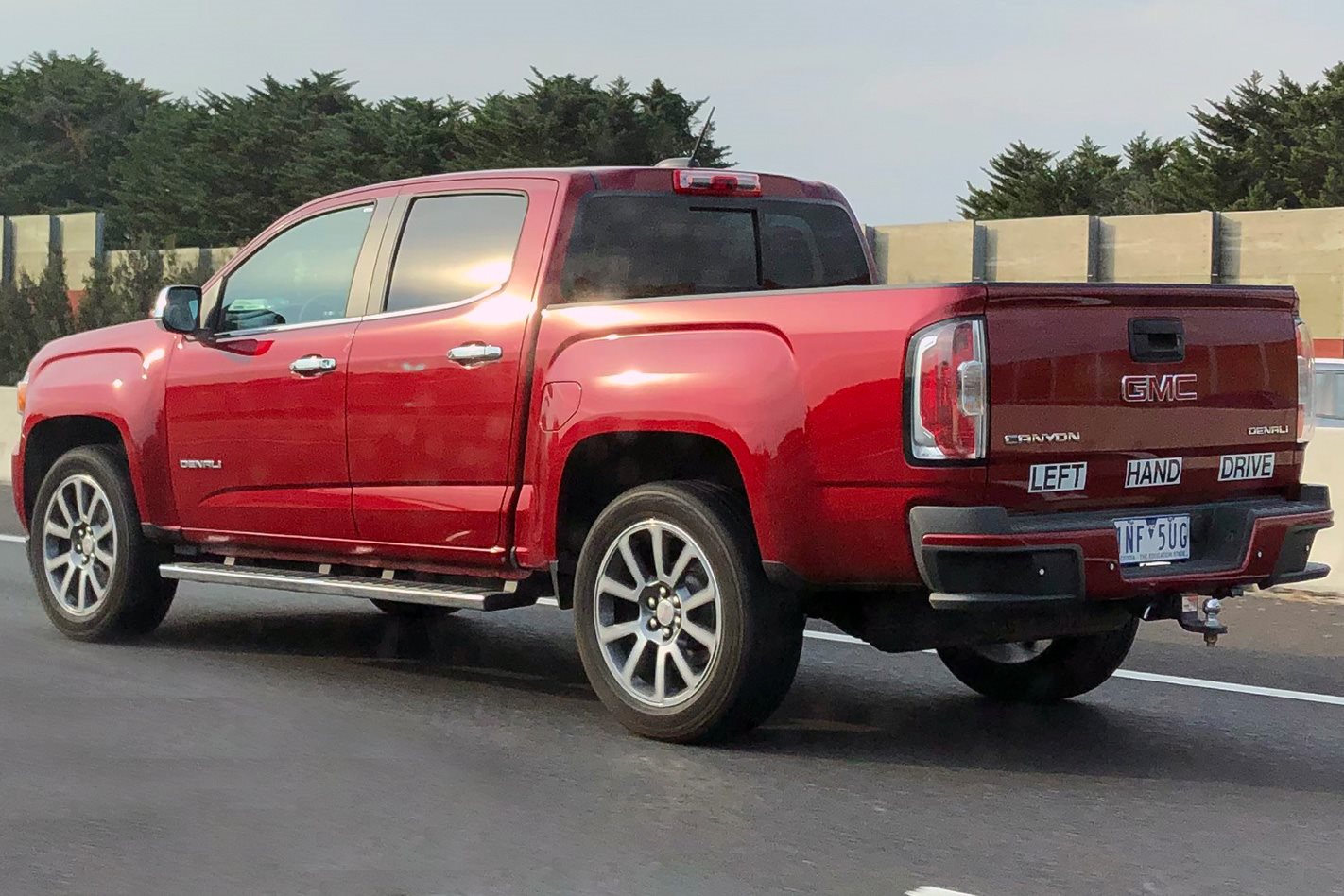 Spotted without camouflage on public roads near Holden’s Lang Lang testing ground in Victoria, the left-hand drive pickup joins a fleet of GM product housed there. Holden evaluates both local and overseas models as part of its global development role that makes use of the almost 900 hectare facility. Just last week, Wheels reported on the lion brand’s involvement with the new Cadillac CT5.

A spokesperson for the company explained to Wheels that the GMC Canyon Denali model seen on the highway was undergoing transmission calibration and emissions testing. The work performed by Holden will likely lead to changes in an upcoming 2020 model year update. 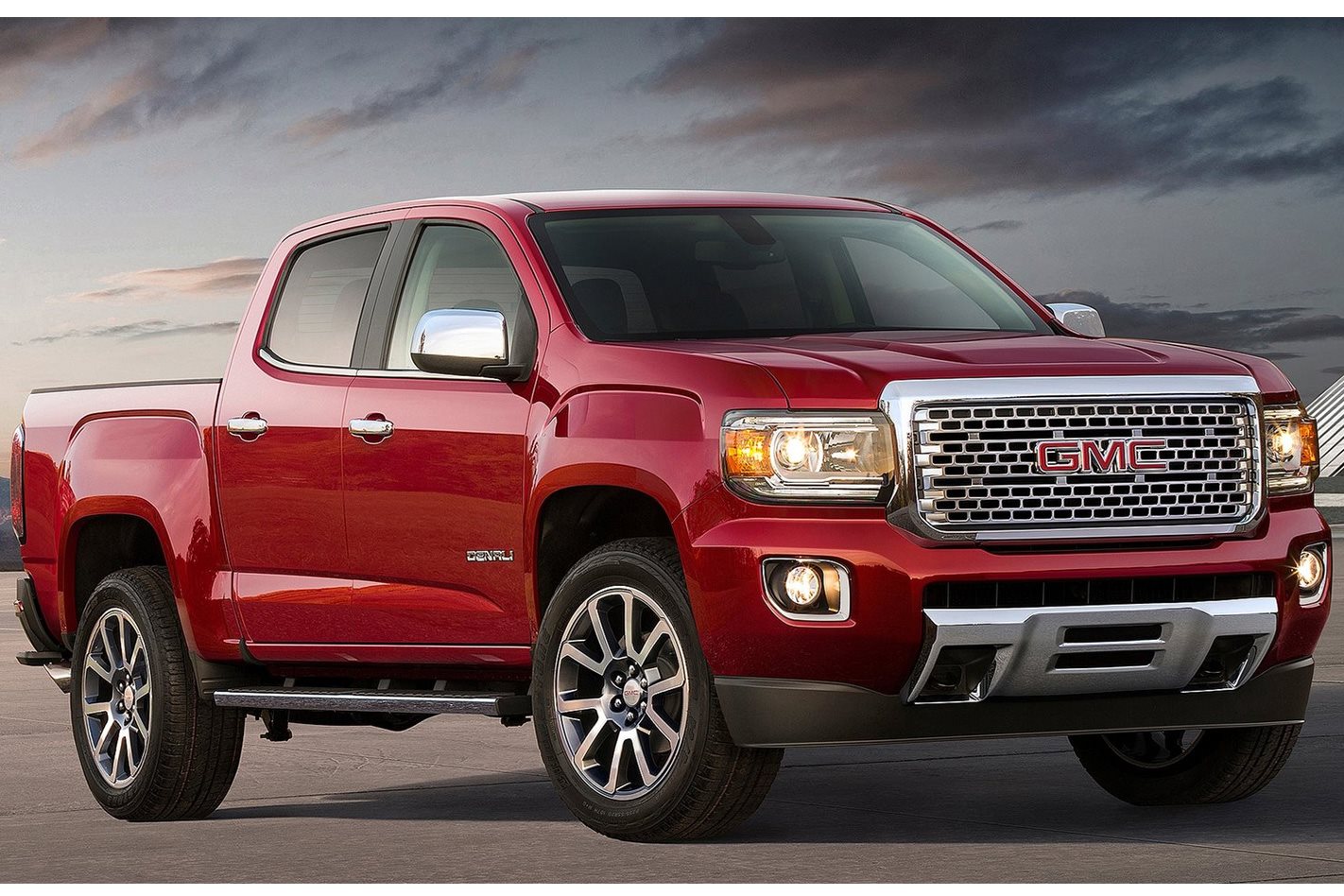 Built on the same GMT-31XX platform as the Colorado, the two utes compete in the same segment in North America, against rivals such as the Australian-developed Ford Ranger and the Toyota Tacoma. The Denali model represents a more luxurious top-spec variant and there is no off-road-focused model – a differentiating factor between it and the Colorado, for now.

When asked directly if Holden has plans to introduce the second-generation model into its line-up, a spokesperson said it could not comment on future product plans. In all probability, it seems unlikely.

Holden has introduced GMC product already though, with the new seven-seat Acadia SUV. The Canyon is almost due for a generational update and would join Holden’s Colorado and HSV’s factory-converted Chevrolet Silverado for added flavour, were it to be considered. It could also neatly fall between the pair in Denali trim, a road-focused and more luxurious ute than the Colorado but smaller (and more affordable) than the Silverado. In the US, it is fitted as standard with a 3.6-litre V6 petrol engine and eight-speed automatic transmission – the 2.8-litre diesel turbo found in the Colorado is optional. As Wheels understands, a petrol Colorado had been mooted, though a diesel-dominated market in Australia, coupled with emissions and fuel consumption considerations have put the idea on ice.