It’s amazing how quickly video game graphics have progressed. Remember when the first Gran Turismo (almost 20 years ago!) was released and both critics and fans were lauding its photo-realistic visuals?

We’re not sure when the last time you played an early Gran Turismo was, but we can assure you that by today’s standards, the graphics look like we programmed them. Take a look at the pic below for an example. 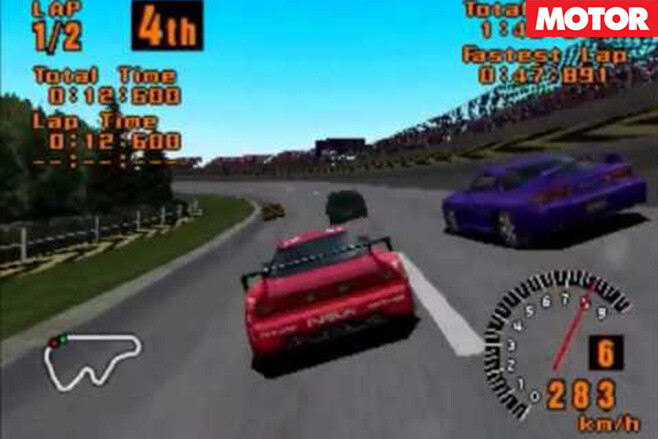 No doubt in 10 years’ time things will have moved on dramatically again, however looking at the new trailer for the latest instalment in the GT series, Gran Turismo Sport, you wonder how graphics could possibly look any better.

GT Sport is developed to take full advantage of the processing power of Sony’s new PS4 Pro console, supporting 4K resolution, HDR and even virtual reality for some cars and tracks. The result is jaw-dropping graphics; at certain points in the trailer it is honestly difficult to know whether it’s game footage or a film (that orange BMW M4 safety car, for example!).

In a bold new move, the game will also allow aspiring racers to qualify for an FIA digital race licence, preventing novice drivers from competing in certain online races. 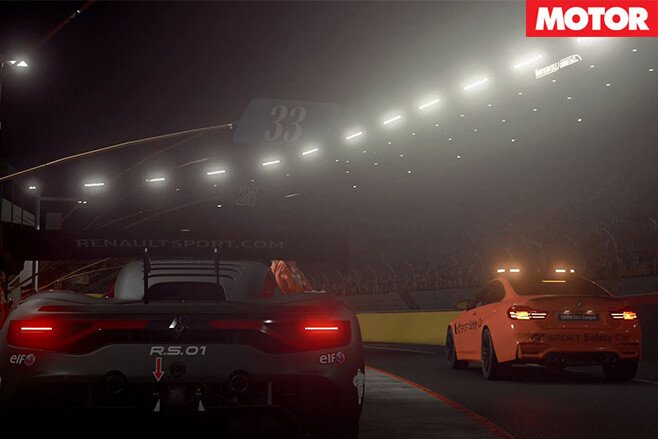 Of course, it wouldn’t be Gran Turismo without the inevitable release date delays, with founder Kazunori Yamauchi announcing that the original November launch would be pushed back as his team continues to refine the game.

Still, while graphics are great, we’re more interested in the handling model, something that recent Gran Turismos have struggled with somewhat. Can it catch up to PC-based sims like iRacing, Project Cars and Assetto Corsa?