Rare chance to own an iconic piece of Holden's history

Fancy one of Australia’s rarest muscle cars? Here’s your chance.

During our monthly trawl through the Trade Unique Cars classifieds for our ‘It’s Tempting’ magazine section we unearth all sorts of weird and wonderful stuff.

Today’s find, however, can’t wait until the next issue, as Muscle Car Stables in Castle Hill, NSW is offering what it claims is one of 12 HDT VL Directors, with this example being Peter Brock’s own car. 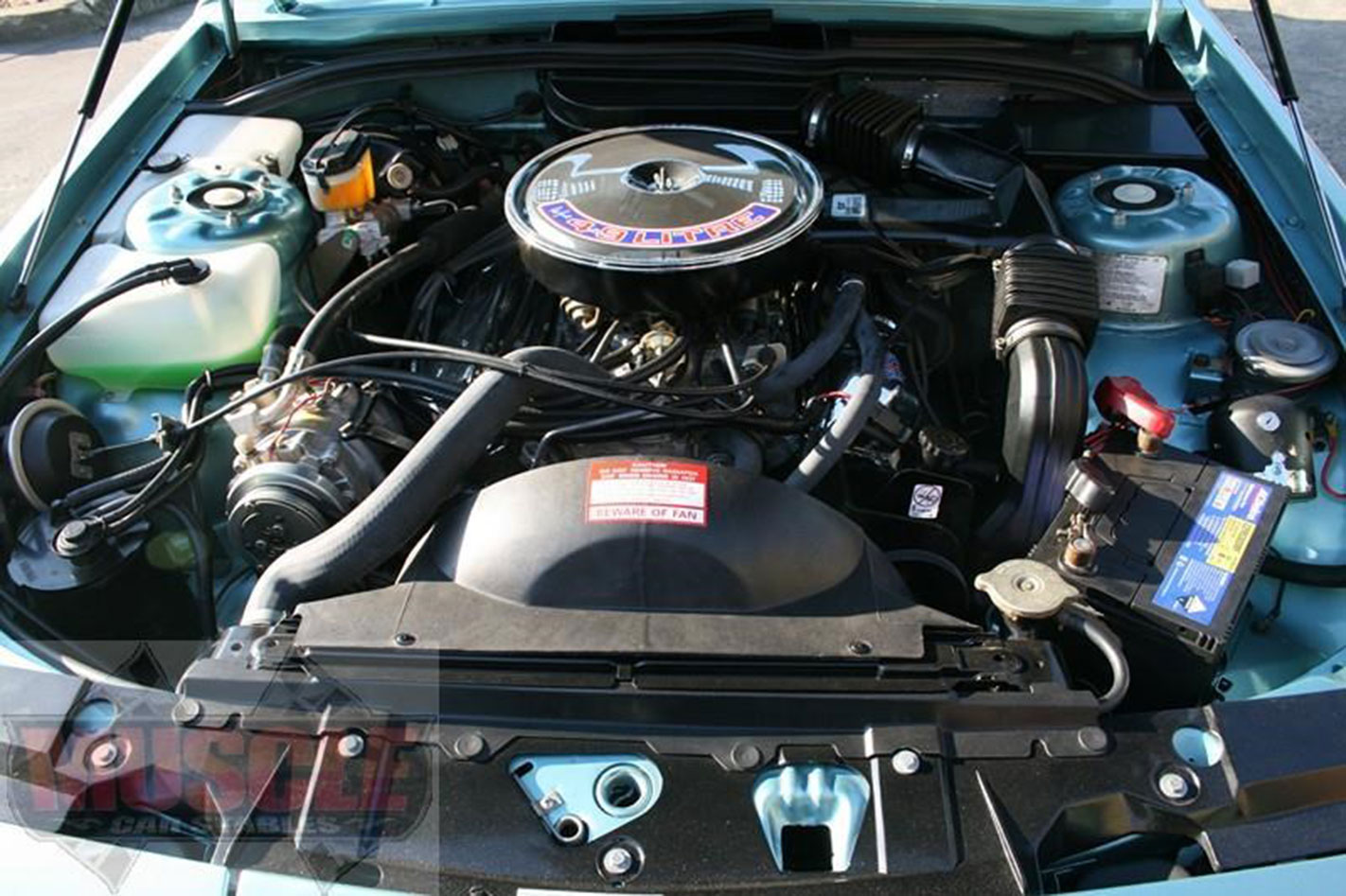 And, of course, it features the Polariser, and never was a vehicle feature more aptly named. Brock claimed it was magic, nobody else could figure out what it did, and this little box of crystals was the cause of the much-publicised breakdown of the Brock-Holden relationship. 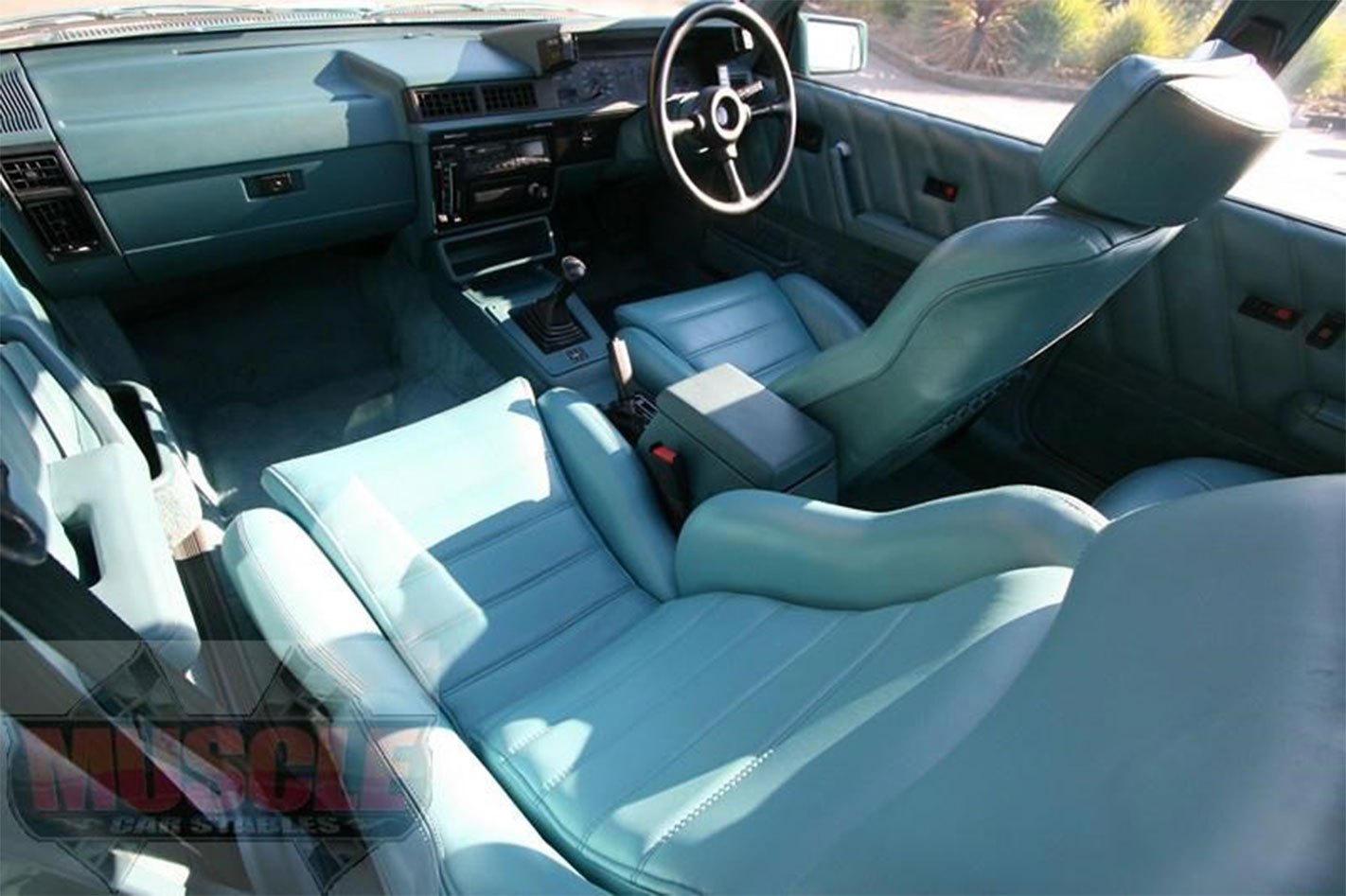 Big money, but while technically a failure, the VL Director is an extremely important car in Australian automotive history. For full details on the car’s options and conditions view the ad here.