One of rallying's greatest talents lost 30 years ago today

This time of year is a very sad one for motorsport fans.

Each year, April 30 is a reminder that Roland Ratzenberger was killed during qualifying for the 1994 San Marino GP, an event sadly sometimes overshadowed by the equally tragic event a day later, the death of Ayrton Senna.

May 2 is no better, as it marks the anniversary of the deaths of Henri Toivonen and Sergio Cresta, who perished in a crash 30 years ago today during the 1986 Tour de Corse.

Toivonen was one of the world's most gifted drivers. The son of renowned rally driver Pauli Toivonen, he burst onto the scene by winning the 1980 Rally GB in a Lotus Sunbeam.

His early years were punctuated by some huge crashes, a result of his win-it-or-bin-it approach, but by 1985 he had matured and Lancia made him its lead driver for the introduction of its fearsome turbocharged and supercharged Delta S4. 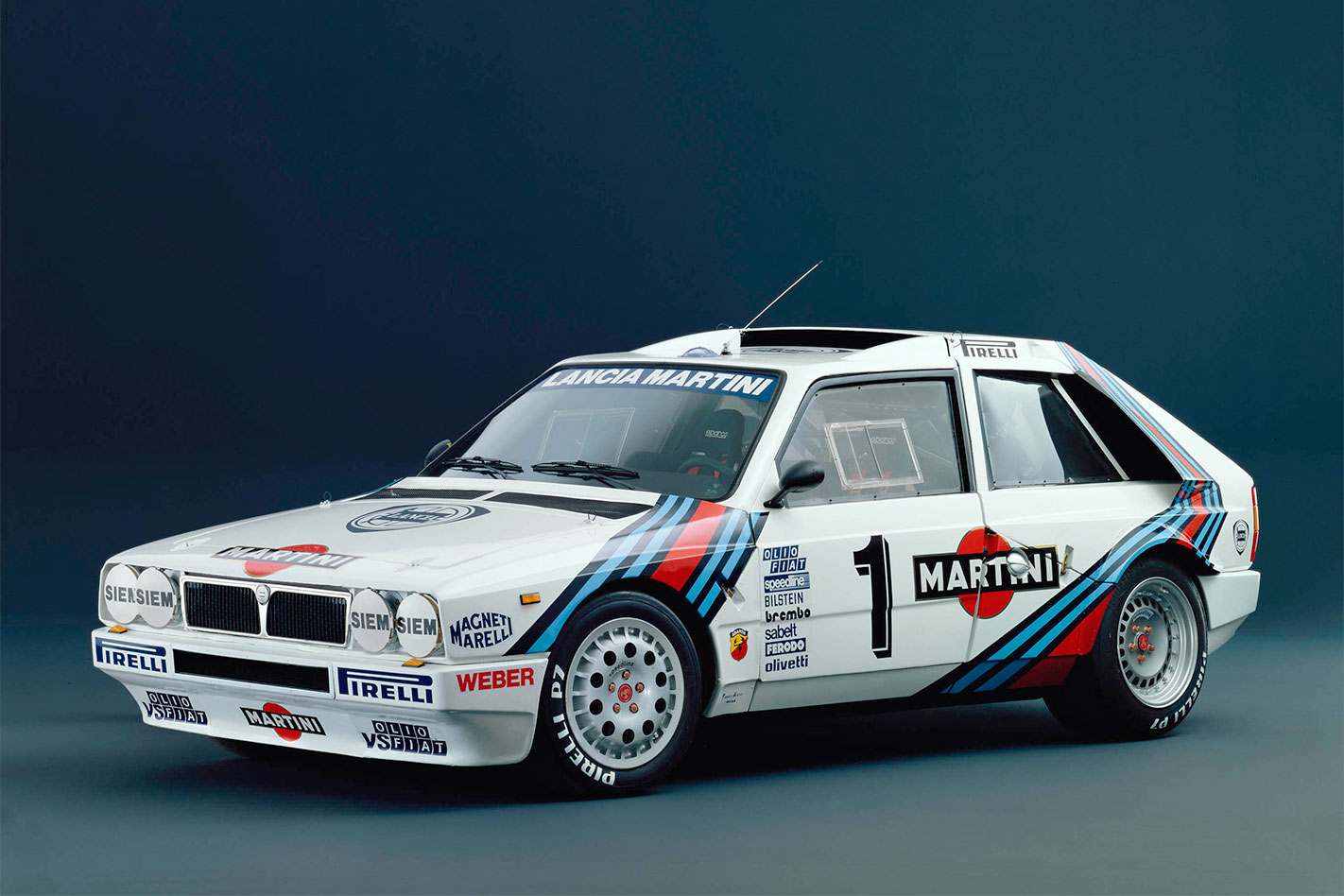 With around 350kW and weighing less than 900kg, the S4 was mind-blowingly fast and notoriously tricky to handle, but Toivonen mastered it early, winning the first two events it competed in.

Toivonen continued his golden run in Corsica, opening an early lead despite feeling under the weather. Sadly, this came to an end when the Delta left the road and exploded, leaving nothing but the charred remains of a roll cage.

With just three WRC wins to his name, Toivonen doesn't trouble the record books, but he is still regarded as one of the fastest rally drivers to have ever lived, inspiring next generation stars like the late Colin McRae and current Finn Jari-Matti Latvala.

Rest in peace Henri. The tribute video above is the work of the brilliant young Finnish film marker Antti Kalhola. 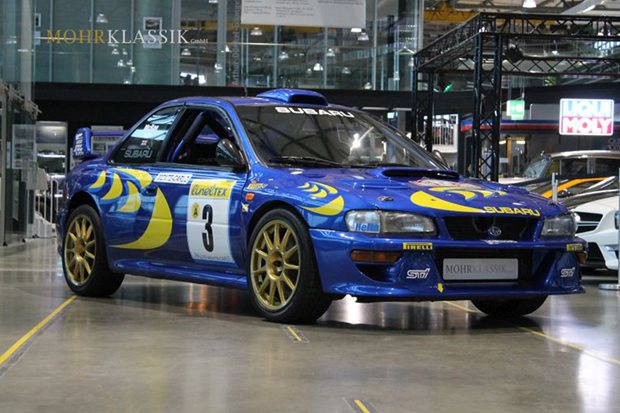 The ultimate garage pairing for your STI 22B 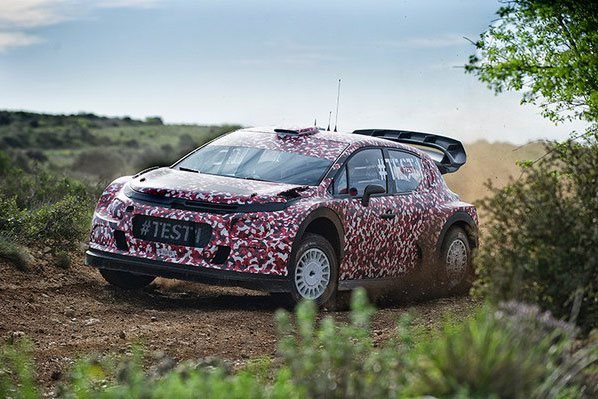 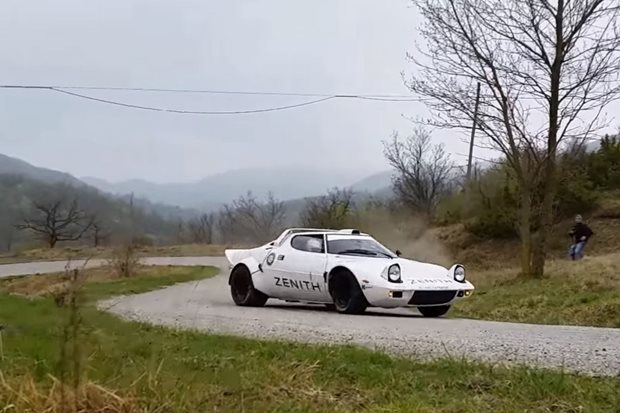