Here is how modern car thieves can steal your car

GONE in 60 Seconds, the title of the iconic ‘70s car film (and wonderfully woeful 2000 remake), has become a shocking reality in the UK.

Footage released by West Midlands Police this week shows a pair of thieves stealing a new Mercedes-Benz C-Class in under a minute, without breaking a single window or threatening a single person.

The robbery could come as a shock for some car owners, particularly those equipped with features like keyless entry.

The robbers are able to unlock the Mercedes without forcing their way into the house, breaking a window, or prying the doors open.

Instead the duo use what is called a ‘relay’, or ‘man in the middle’ attack.

One of the men stands near the front of the house, waving a transponder around in an attempt to pick up a signal from the car’s keys inside the house.

Meanwhile, the other thief stands beside the car with a receiver, ready to pluck open the door once a signal has been received.

The devices the robbers use work by picking up on wireless signals which are usually used for features such as keyless entry.

While the key traditionally has to be in close proximity of the car to work, devices used by thieves have been designed to pick them up through walls, and amplify the signal.

Sadly, Police are yet to retrieve the stolen Mercedes.

The video is a sad reminder of how easily cars can be stolen, even those kitted out with modern technology.

Immobilisers and tracking devices are handy insurance policies against these kinds of attacks. 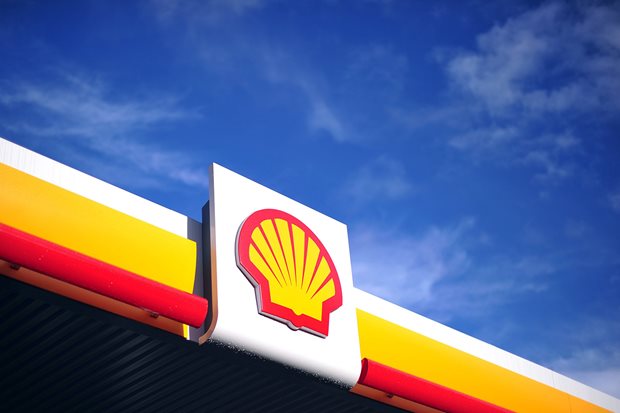 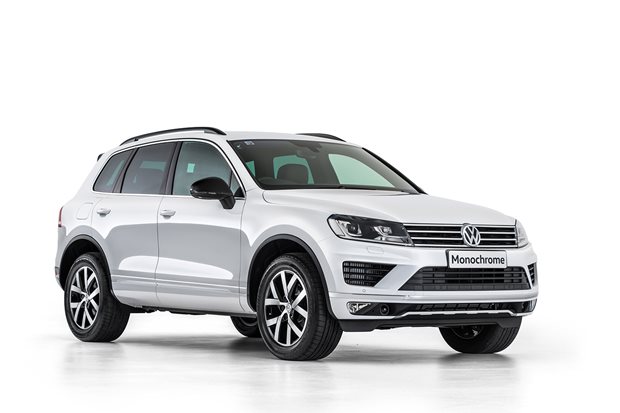 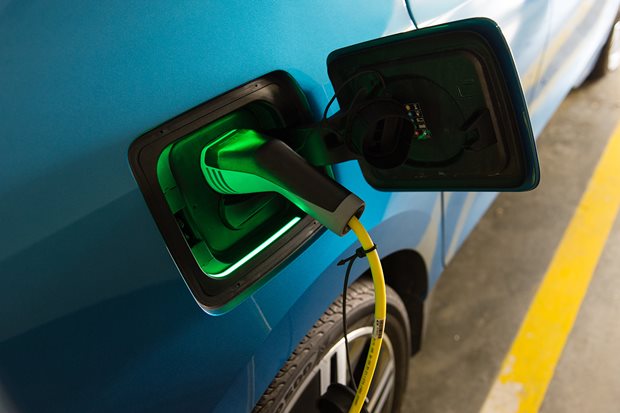 The UK gets proactive about electric cars. Meanwhile in Australia …