The Astra is back, and this time with a Holden badge installed on the nose.

Following Opel's brief and ultimately ill-fated incursion into the Australian market, Holden has reintroduced the Astra, primarily to bolster its performance line up.

Wading into battle against the recently facelifted Focus ST and Renault Sport Megane is the Astra VXR, priced at $39,990, a $3000 cut from when the car was offered previously.

Holden's sharply-priced new twins are welcome additions to the local hatch segment, and we'll be putting them to the test in the coming weeks. 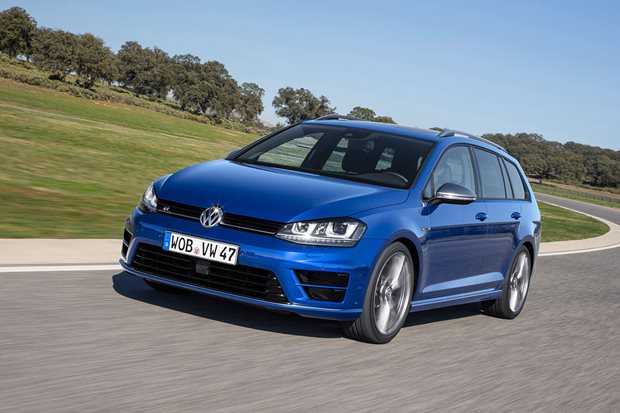 Hot load lugger on its way to Oz 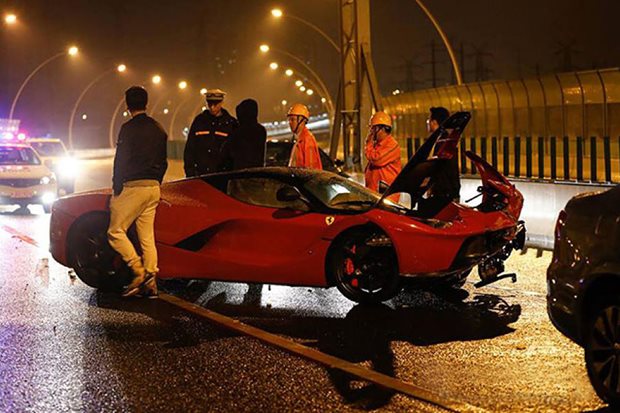 In pics: LaFerrari crashes in Shanghai

We hate to be the bearer of bad news, but a man with flamboyant taste in footwear wrecked his Ferrari LaFerrari in Shanghai Tuesday night. 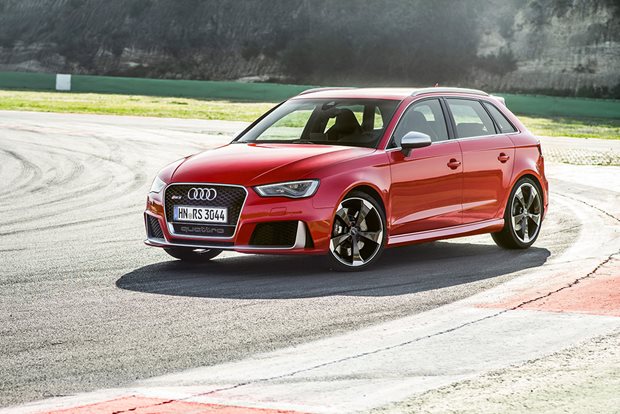 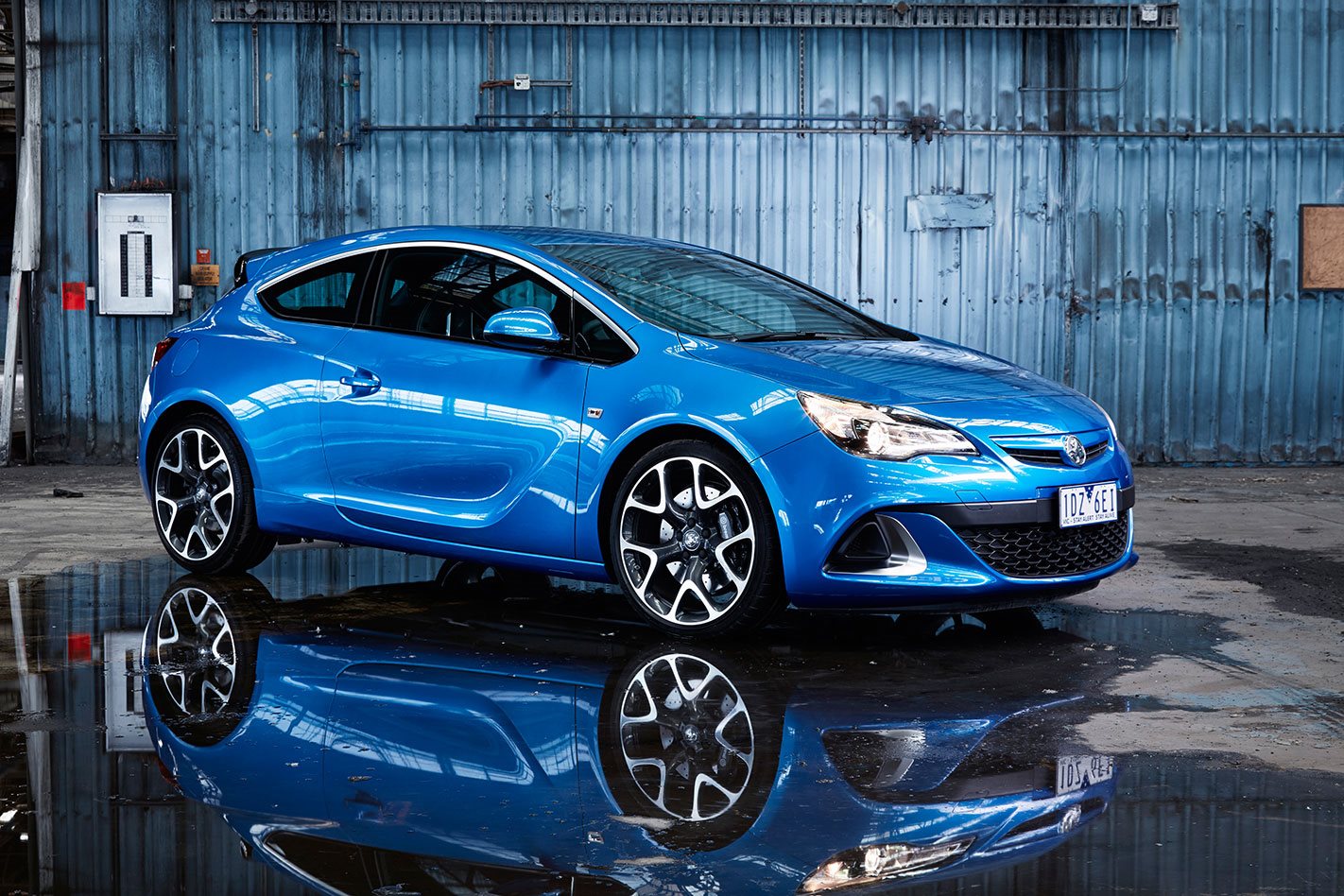 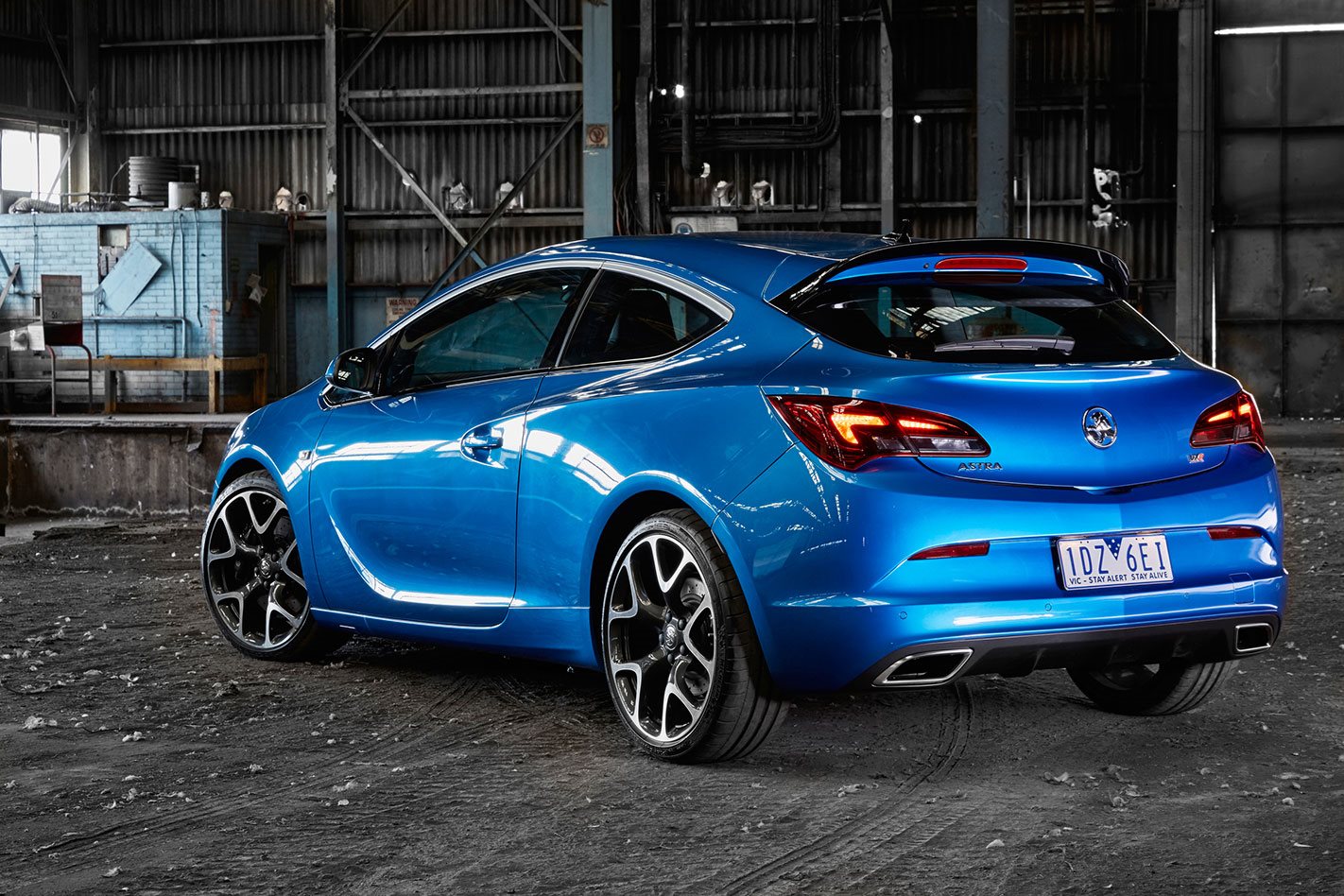 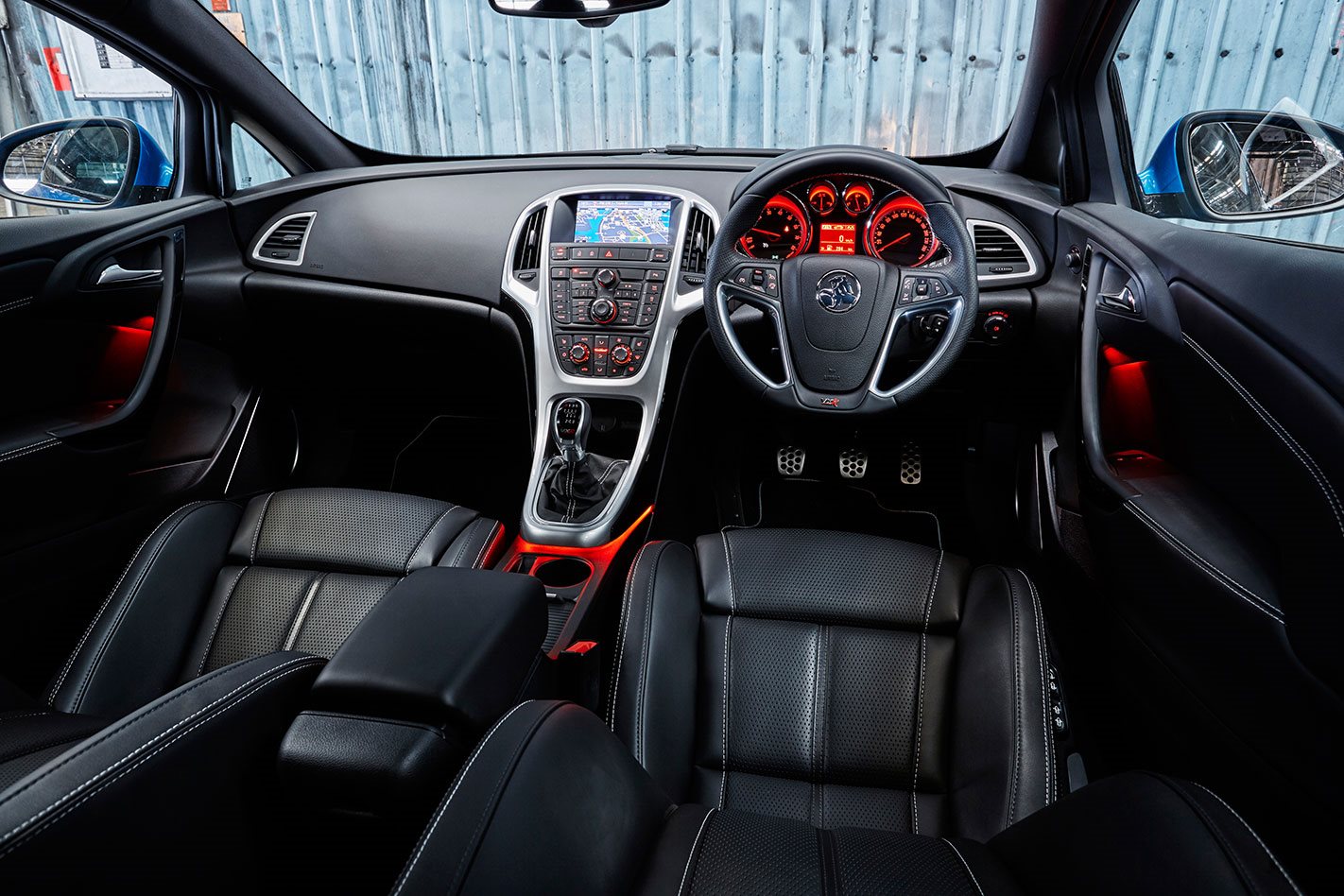 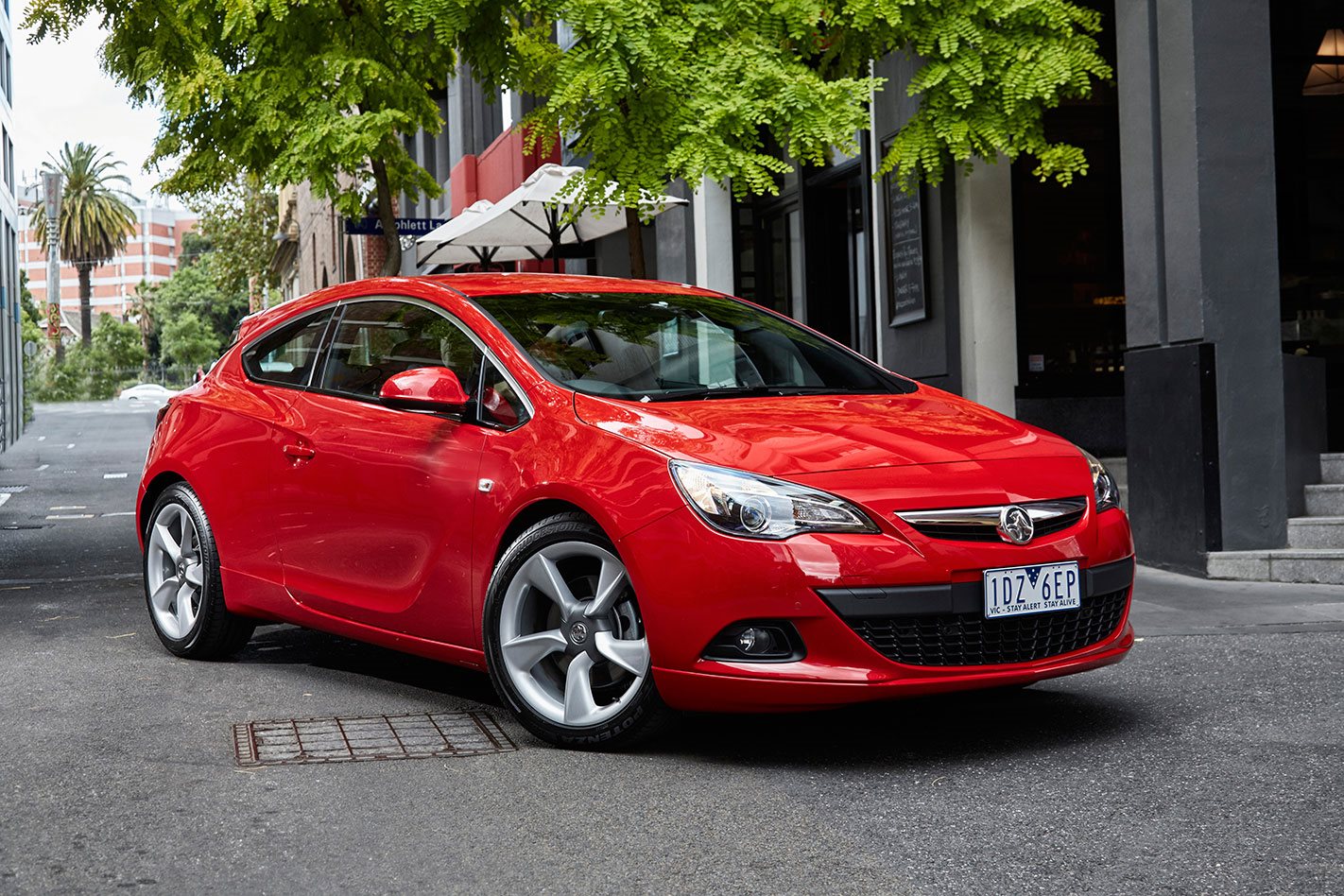 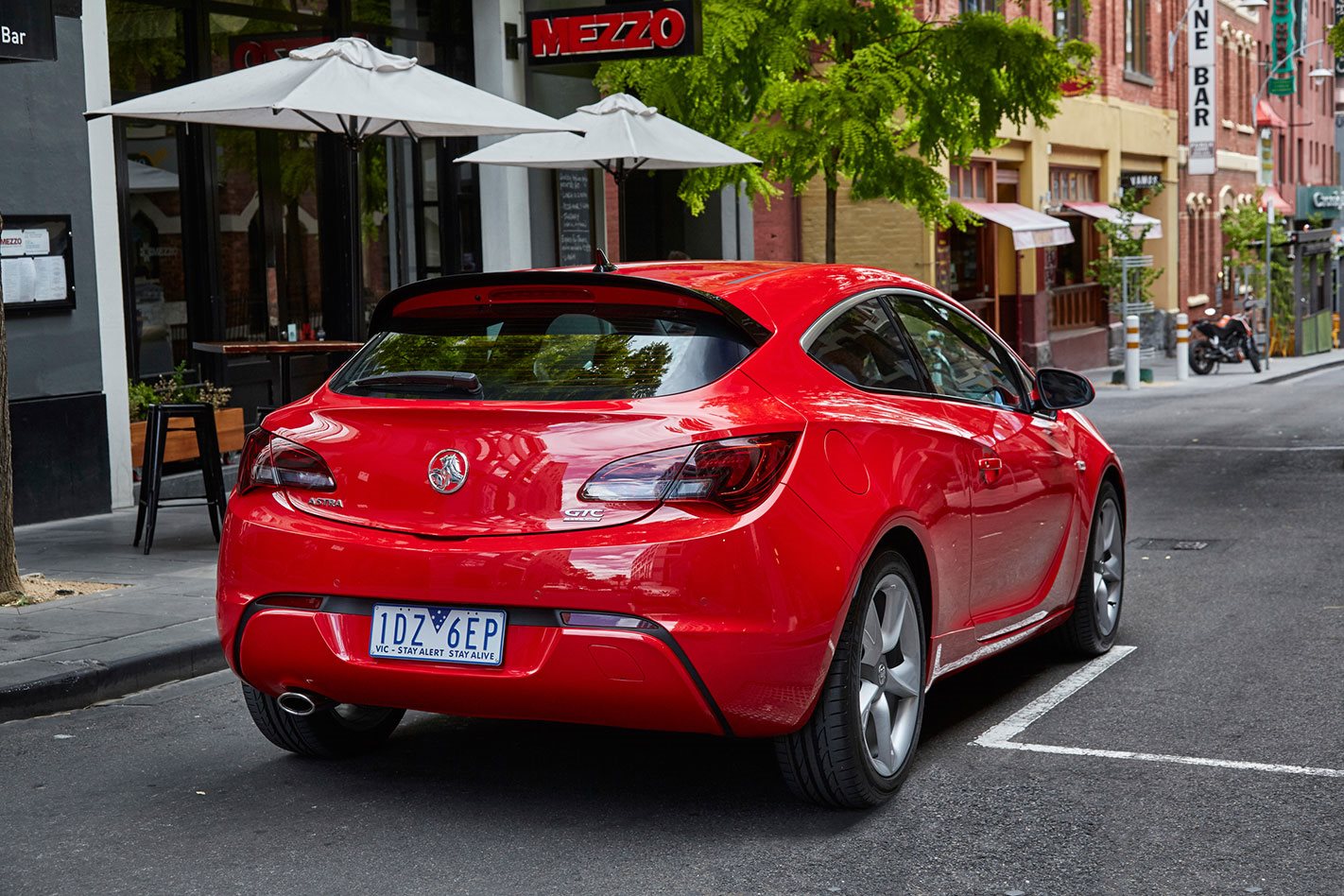