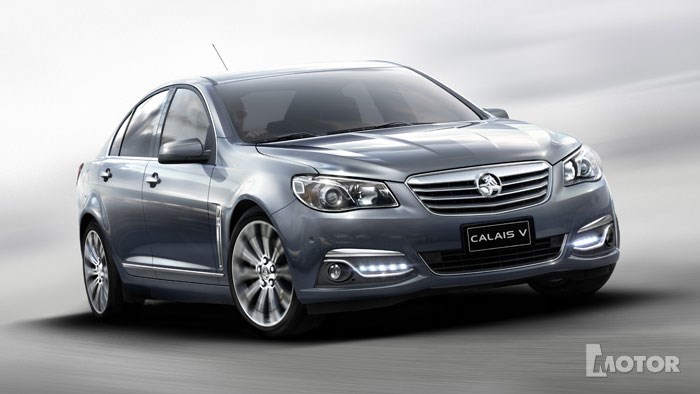 Holden is ramping up the hype, as the February 10 launch date of its new VF Commodore approaches, with a unique scavenger hunt competition.

Holden is ramping up the hype, as the February 10 launch date of its new VF Commodore approaches, with a unique scavenger hunt competition.

To win one of the first examples of the new tech-laden model competitors have to locate 101 virtual puzzle pieces hidden around the country (in physical and online locations).

Daily clues will be posted on the competition microsite, and the first to make up a complete image of the new Commodore and share it online will be entered into a prize draw to win one of the first VFs to roll off the production line.

And don’t forget, MOTOR is bringing you the world magazine exclusive of Holden’s VF Commodore in its March issue (on sale Wednesday, Feb 13), including official images, details, behind the scenes coverage and interviews. 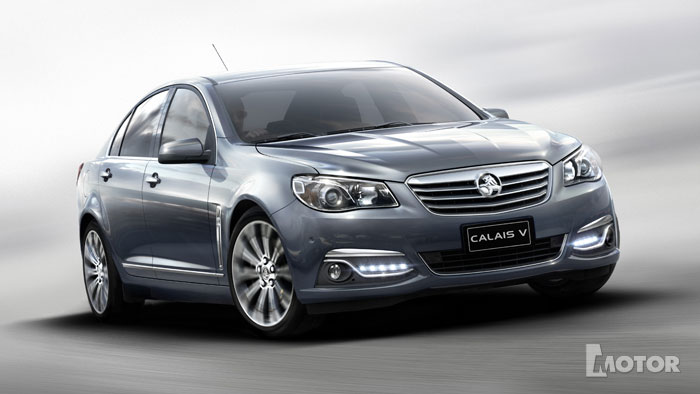 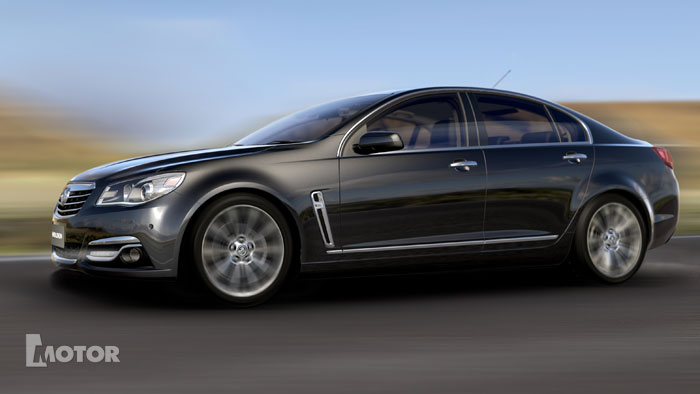 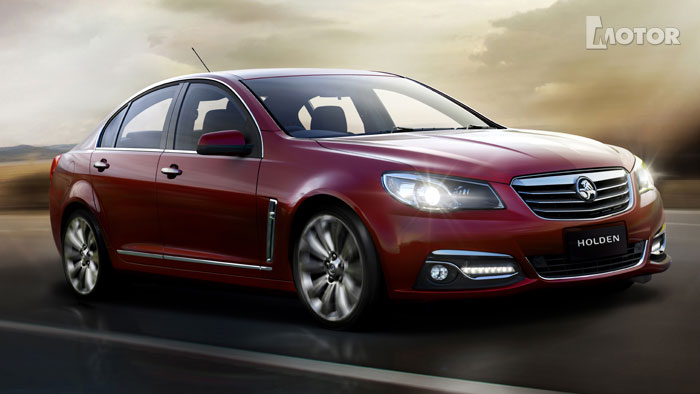