Here is a Holden Camira ‘BT1’, because why not?

You know the VL Commodore BT1, but have you heard of the Camira BT-Wun?

The Holden Camira isn’t necessarily something you’d read about on MOTOR’s section of the WhichCar website, but the VL Commodore BT1 might be. What we’ve got here is a mashup.

Remember the Suprakar, the Commodore dressed up like the Fast and Furious Toyota Supra? Well, guess who’s behind this little Canary Camira. 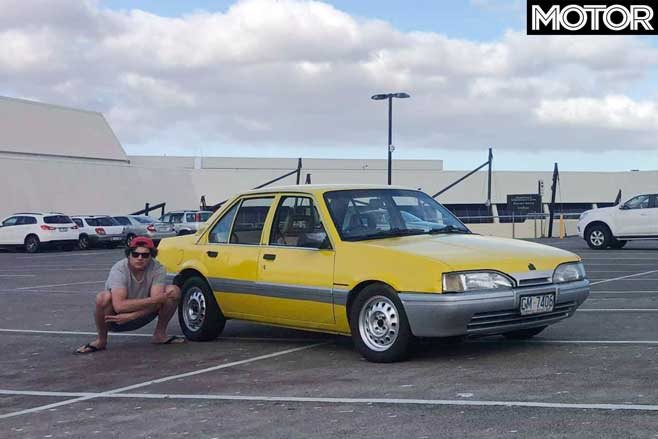 We spoke to the Tasmanian named Mohamad behind the build and asked why he decided to continue trolling Holden fans with this car he’s dubbed ‘BT-Wun’.

“I currently have an R31 GTS-2 and a Dick Johnson XE Falcon, both collectable cars. I wanted to add a Holden from the same ‘80s boxy, cool shape to my collection so I could have one of each make from that era.

“But! Have you seen the prices of VL BT-s?  They have skyrocketed to serious dollars now. There’s no way in hell I could afford one anytime soon so I went with the next best thing and built one myself… out of a Camira. With the help of a few friends of course.” 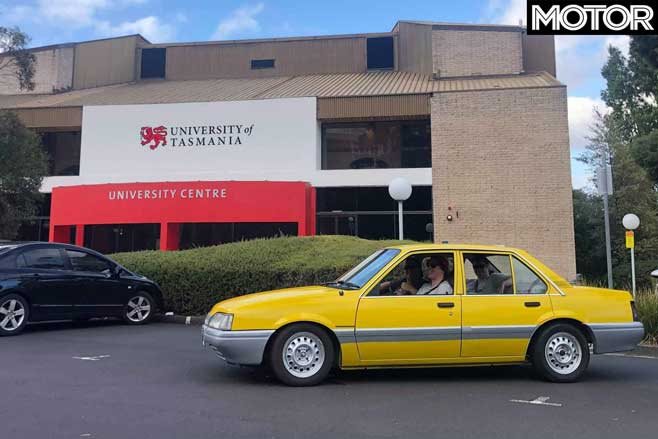 Mohamad says the car was up for grabs at the right time, and a friend alerted to him to the rather tidy ‘baby VL’ for sale.

“This car was mint. An elderly lady owned it, she said it had been in her family for many years and that it was also her daughter’s first car. The interior and engine are immaculate, very well looked after and a credit to the previous owners.”

Obviously, the car looked like a standard Camira, so Mohamad and his mates got to work undoing the decades of care and preservation the car had been though. 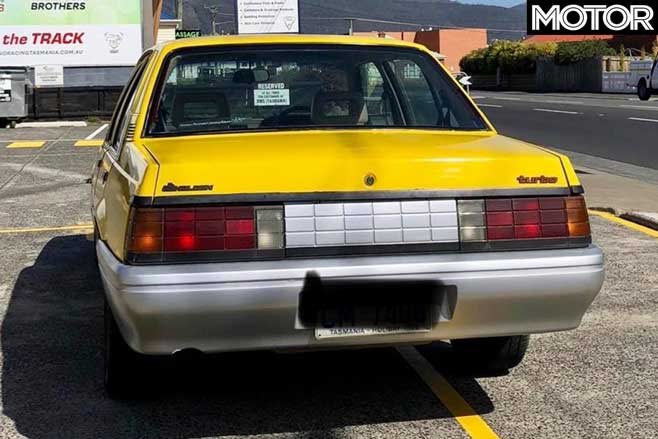 “We started off with buying the correct colour and the prep work began,” he tells us. The exterior changes make up the work so far, but unlike his previous build Mohamad says this one might end up sticking around with him.

“I don't currently have plans to auction this car off for charity, but let’s not rule that out for now because a lot of people have been asking me if I’m going to raffle it off.

“I’ve actually also had a few people approach me and ask me to sell it to them, but the fun hasn't even started yet so she's not going anywhere anytime soon.” 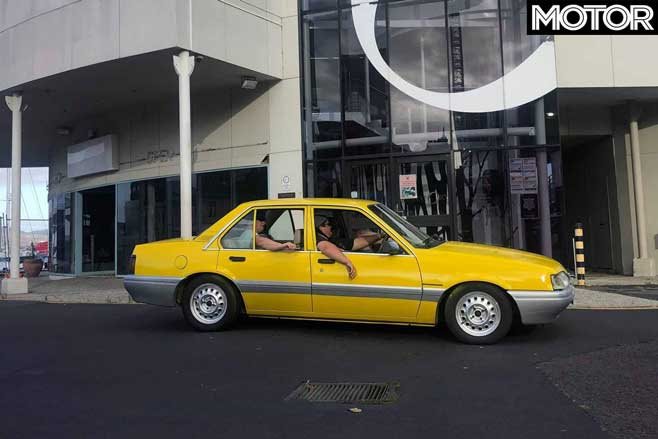 So far Mohamad has had the car photographed by his friends in several “iconic Tassie locations” including kebab shops, Centrelink, cop shops, and even a Holden dealership.

‘The BT-Wun was definitely built for laughs... everyone loves it. A lot of people think it’s the real deal which makes it even funnier. And I really enjoy how much people enjoy the piss-take.”

Mohamad says despite the fun reactions and the laughs he’s been causing, there are some who really aren’t happy with his efforts. 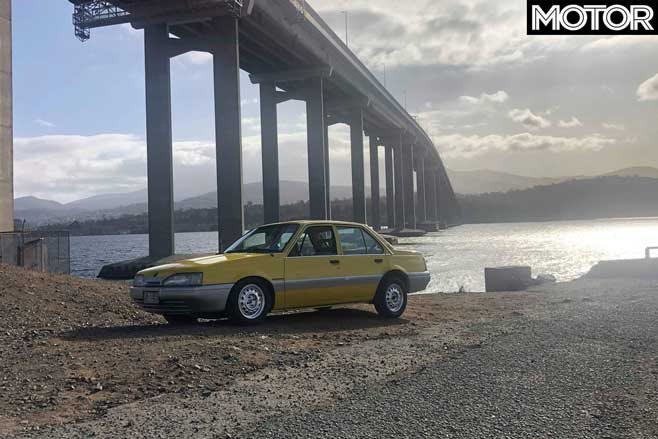 “I must admit a few Holden loyalists have been getting ‘butthurt’ by it, calling it a few names. But hey! Are they forgetting which country we live in?

“Life’s too serious sometimes so it’s great to create some fun.”