Holden’s final US-bound Chevrolet SS has been built, marking the end of the Australian export program.

The final Chevy SS was ‘Phantom Black’, and its LS3 was hooked up to a six-speed manual ‘box.

A Holden spokesperson says that one of the last built had some extra personalisation after a request from its buyer. 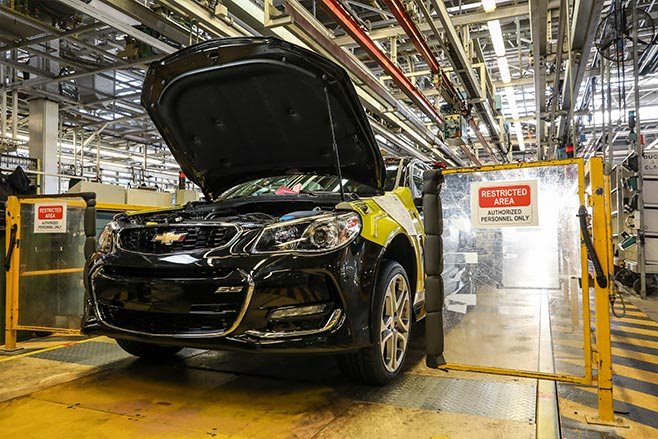 “Just as the vehicle was being produced, the Holden manufacturing team received a request from a US customer, asking the manufacturing employees to sign their Chev SS.”

The manufacturing team at Elizabeth obliged, and signed under the bonnet and on the deck lid carpets.

“This is a great example of the pride the manufacturing team has in the product they build, as well as the respect that our US customers have for the great quality car we make for them.” 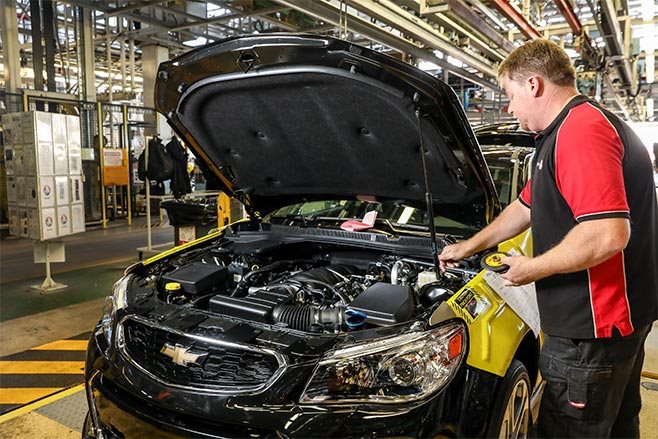 US outlet Road and Track recently wrote: “The SS will be sorely missed by the few that recognised its charms. It’s so good, we deemed it worthy of comparison to the all-time benchmark sports sedan, the E39-chassis BMW M5.” 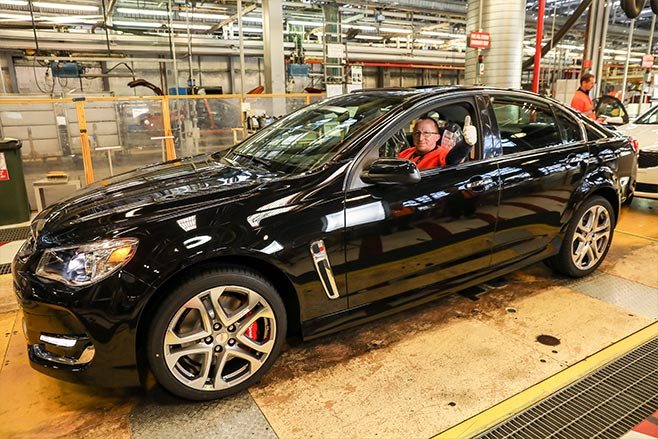 Despite the fact we’ve seen evidence of the SS’s popularity in the States, sales remained low through its lifetime.

So low, in fact, that dealerships dropped the price to US$39,932 (A$52,770). Dealers in Australia are banned from applying similar discounts to local Commodore SS models, though huge demand means they are unlikely to need to. 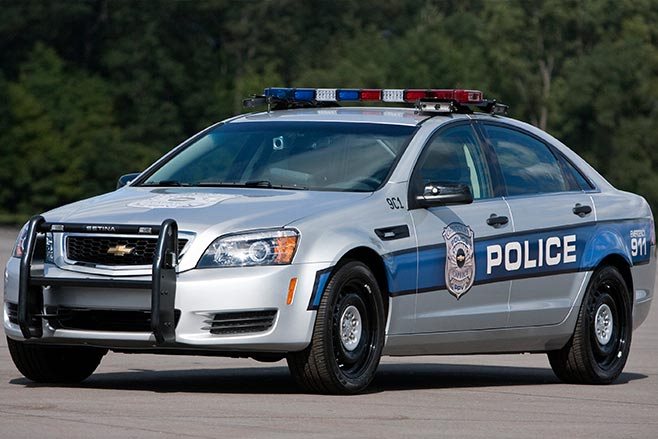 As well as the Chevrolet SS, Australia also exported the Chevrolet Caprice, which became a police pursuit vehicle once Stateside.