Last of the line V8s fly off the showroom floor

Well, they didn’t last long. Less than a week after Holden’s Commodore ‘Special Editions’ were publically revealed it has been confirmed they have more or less sold out. 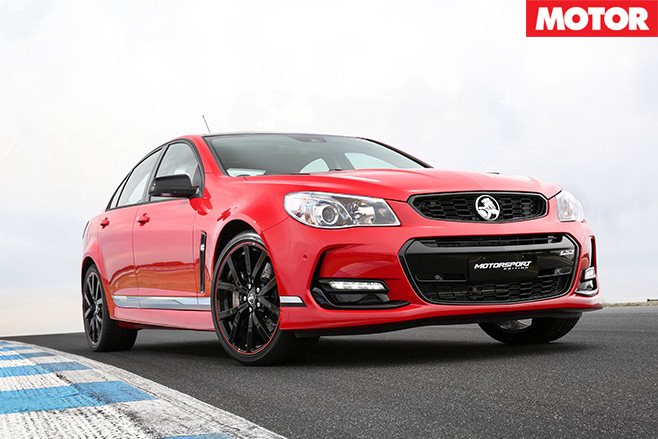 All three receive drivetrain cooling modifications and new brakes, while the Motorsport Edition and Director also benefit from GM’s Magnetic Ride Control that was previously reserved for the HSV GTS and Senator and Chevrolet SS.

Just 1200 Motorsport Editions, 360 Directors and 240 Magnums were offered for the Australian market, with a further 151, 51 and 51 respectively heading to New Zealand, and it appears that demand has vastly outstripped supply. 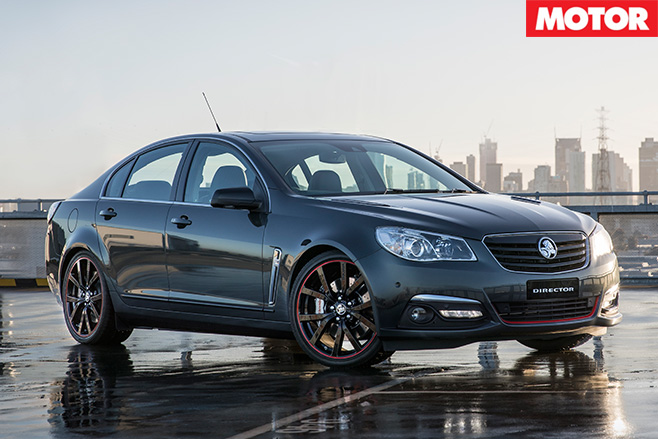 Speaking to Sean Poppitt, Holden’s Director of Communications, in response to a reader query about the Director, MOTOR was informed that all the cars are spoken for, perhaps bar a very small handful of Motorsport Editions.

Poppitt had further words of warning for potential 2017 Commodore buyers: get in quick, or risk missing out. All remaining Commodores have been allocated to individual dealerships and a significant number – particularly in the case of V8s – already have customers’ names against them. 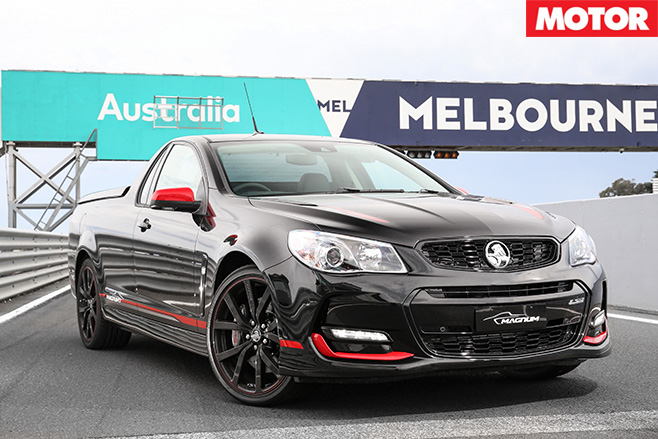 “If people expect to be able to walk into a Holden dealership even mid-year and order a V8 Commodore,” said Poppitt. “They are very likely to walk away disappointed.” Holden will cease Australian production on October 20, 2017.