While GM’s halo sports car was never going to be branded a Holden – according to US outlet Autoweek the favoured name is simply ‘Corvette’ – the widespread and established dealer network was going to prove pivotal in distributing the car. 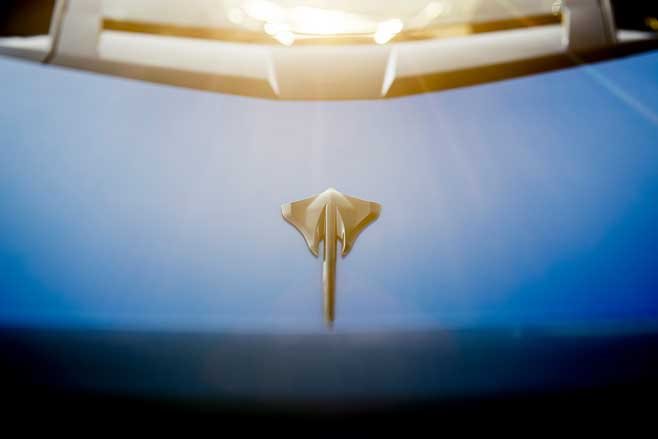 The signs are not encouraging. Chief Engineer for the C8 Corvette, Tadge Juechter, has admitted “We’re taking a little bit of a bet [in Australia]. We’re dipping our toe in the water for right-hand drive and we’ll see how it goes.”

While considerable time and money has been invested in creating the tooling for right-hand drive Corvettes, it is a drop in the ocean relative to the amounts involved in pulling out of right-hook markets globally, General Motors reporting it “expects to record total cash and non-cash charges of US$1.1billion” with “net cash charges of approximately US$300m.”

In addition, it’s unlikely – though not confirmed – right-hand drive production of the C8 Corvette has begun yet. Australian deliveries were not expected to start until very late Q4 2020 or Q1 2021 as Chevrolet concentrates on fulfilling left-hand drive demand, a process that was delayed by union-led industrial action. 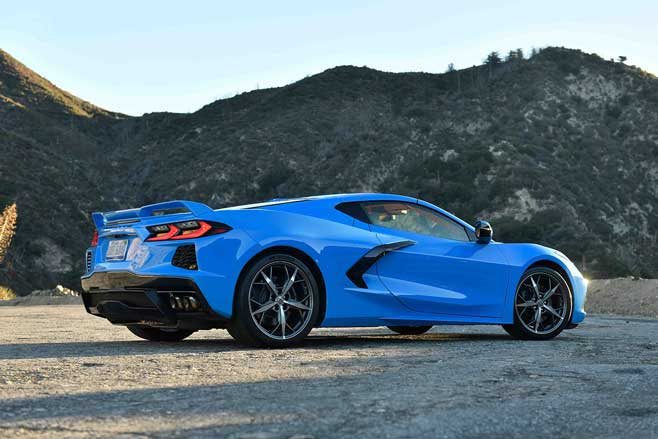 There is, however, hope. According to a General Motors statement “The company will focus its strategies for the market on the GM specialty vehicle business” and “In markets where we don’t have significant scale, such as Japan, Russia and Europe, we are pursuing a niche presence by selling profitable, high-end imported vehicles – supported by a lean GM structure.”

It’s currently unclear which models the speciality vehicle business will encompass but the Camaro and Silverado models currently converted by HSV seem a safe bet. The good news is it seems Corvette will also be covered, GM’s International Operations Senior Vice President Julian Blissett saying in a press conference that the intent is there will be no change regarding right-hook Corvette: “Corvette right-hand drive will still exist and still keeps being developed.”

Blissett and Holden General Manager Kristian Aquilina both confirmed there is a future for GM in the Australian and New Zealand markets but also stated that announcements regarding its future would be made in due course and that any presence would be “minimal”. 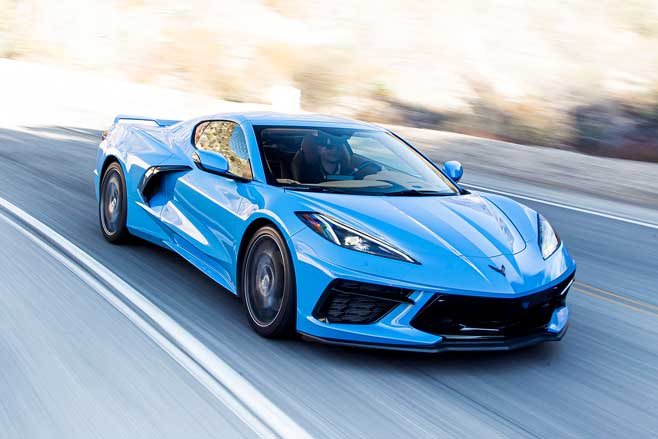 So what now for the right-hand drive Corvette? As it currently stands the C8 Corvette will still make its way to Australia in late-2020/early-2021 offered through the newly established General Motors Specialty Vehicles, but how many and from what dealers and at what price is still unclear.

We’ll bring you more news as it comes to hand.