The results are in. MOTOR’s first-ever People’s Choice performance car has been decided, with Holden’s Commodore SS V Redline coming away the clear favourite among MOTOR’s fans.

Over a thousand votes were lodged as part of the poll, where eleven cars fronted up to represent last year’s hottest releases and MOTOR’s 2016 Performance Car of the Year field.

Online readers were encouraged pick their favourite, or what they reckoned would snaffle the coveted PCOTY trophy, as part of the People’s Choice poll. 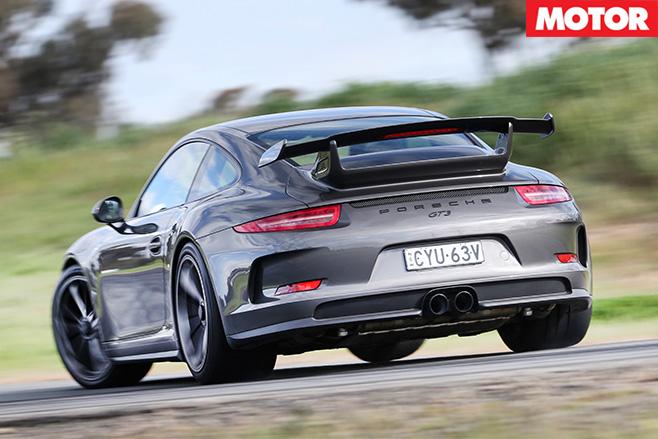 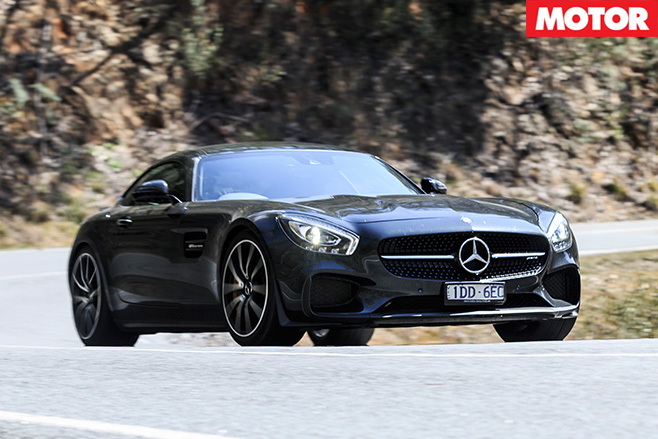 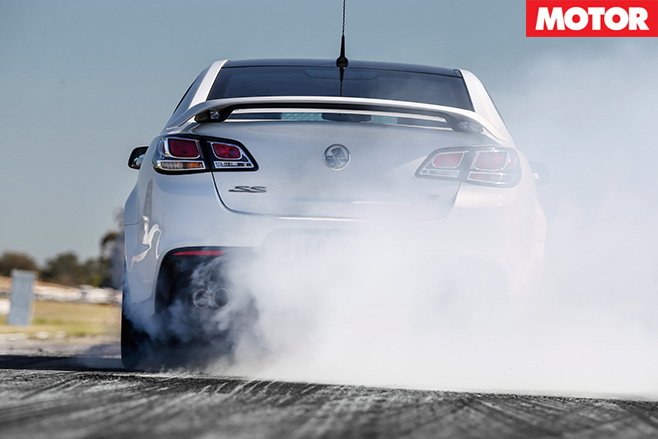 But in the end it was the Commodore’s game. The LS3-engine sports sedan’s 336 votes commanded a crushing 30 per cent share of the votes, crowning it as the People’s Choice performance car.

Do MOTOR’s judges agree? Check back on motormag.com.au tonight for a live update from the Australian Motoring Awards to find out which of the 11 enamoured judges enough to be crowned PCOTY 2016's champion. 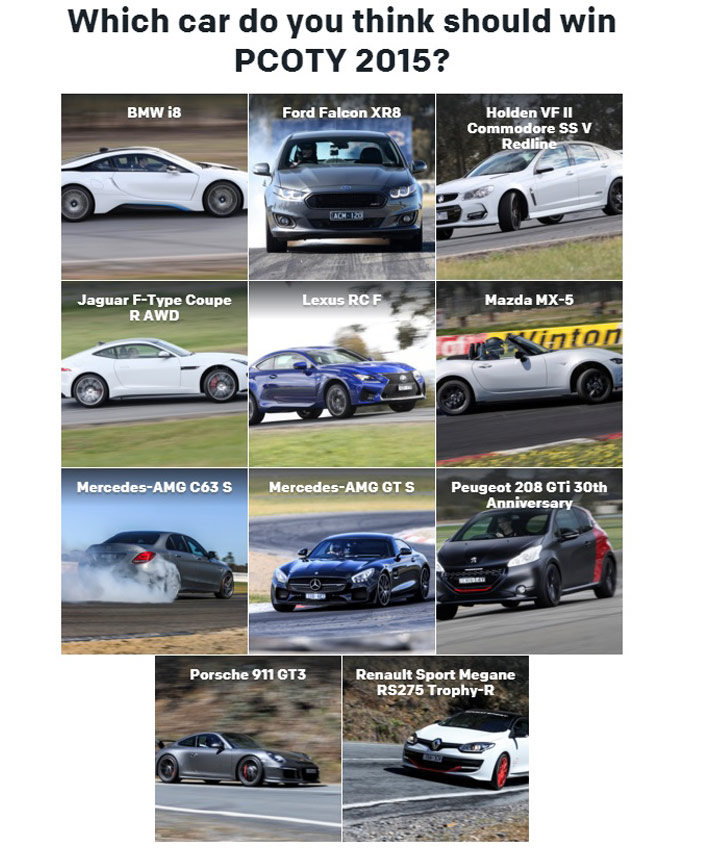