CAR thieves appear to have developed some taste, with the Holden VE Commodore rising to the top of the ranks as the most stolen vehicle in 2017, the latest national theft statistics show.

The latest National Motor Vehicle Theft Reduction Council statistics for 2017 show 42,592 passenger cars and light commercial vehicles were stolen across Australia last year, with Victoria accounting for almost one in every three vehicles to go missing.

On the bright side, though, overall vehicle thefts fell 7.1 percent compared with 2016’s numbers. Almost 80 percent of the cars stolen had an immobiliser fitted.

Last year, 908 Holden VE Commodores went missing, 46 fewer than for the previous year, but still making it the most popular model to nick in 2017. Add in the older models dating back to the VT Commodore, and the nameplate was responsible for 3280 thefts, or almost one in every 10. The Commodore’s rise to the top of the ranks displaces 2016’s theft magnet, the Nissan Pulsar. 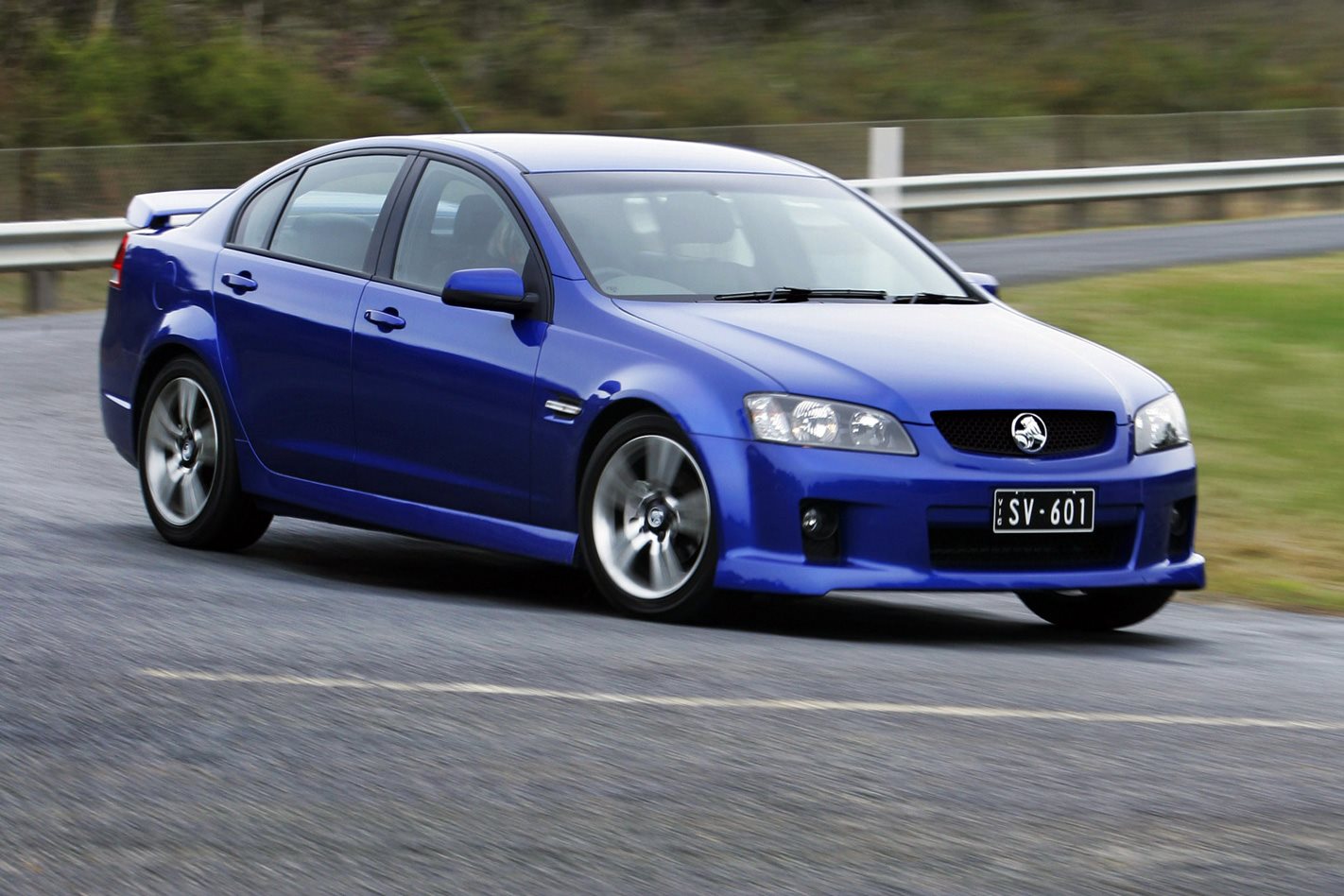 Of note, opportunist thefts of passenger cars and light commercial vehicles – the one where you’re likely to recover the car – fell dramatically, slipping 9.6 percent. On the flip side, the so-called profit motivated thefts – the ones where your car is likely to be broken up for spare parts – increased 1.2 percent. That’s worrying, and more so if you live in NSW where these types of thefts rose 8.7 percent.

The second-most stolen vehicles in 2017 were versions of the Nissan Pulsar that are almost a quarter of a century old, accounting for 747 thefts. After that, it’s decade-old versions of the Toyota Hilux (596), and then the Ford BA Falcon (577). 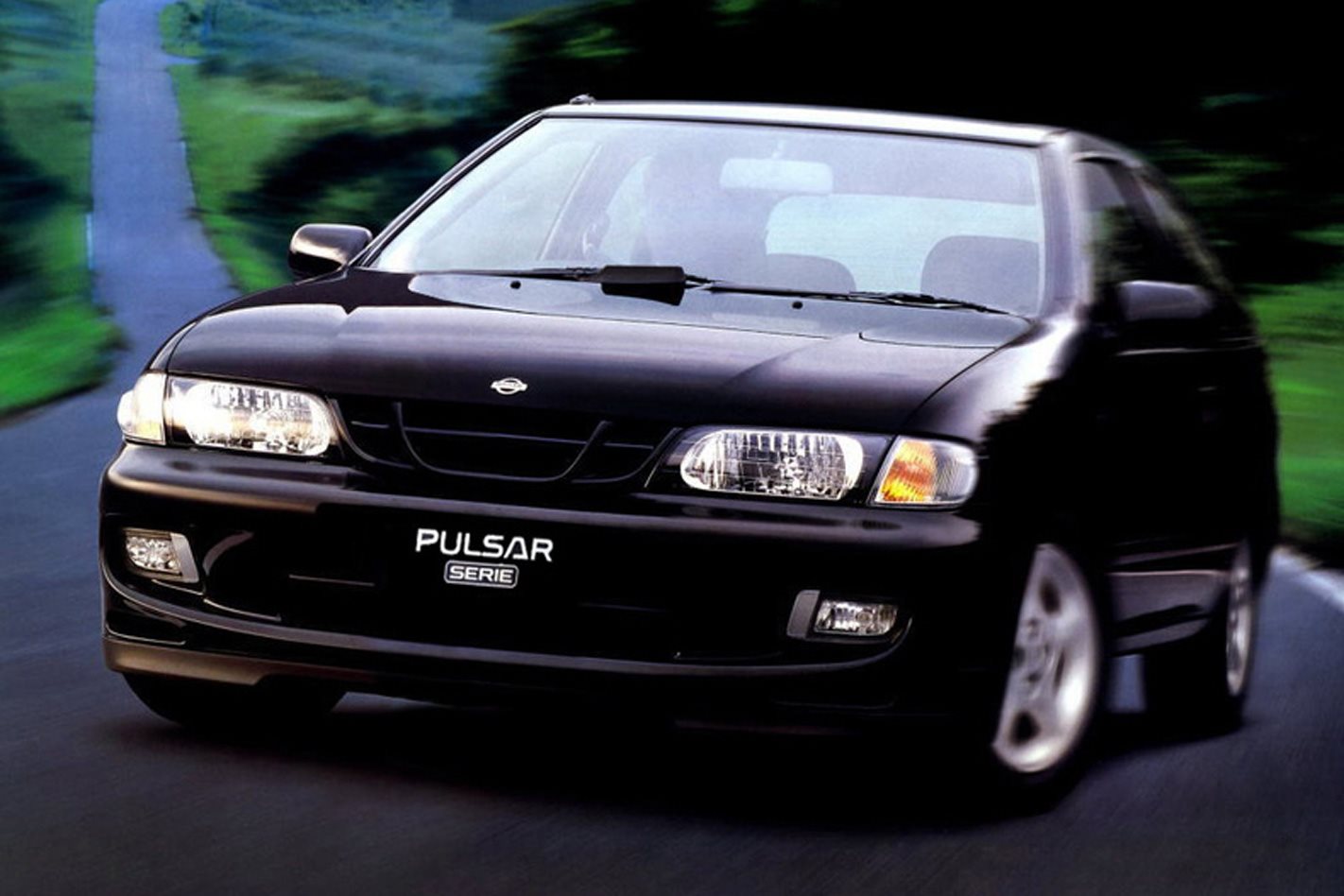 The report has also highlighted the nation’s car theft hotspots. In Queensland, it’s Brisbane’s CBD, Logan south of Brisbane, and the Gold Coast, with thieves targeting Commodores, Hiluxes and Falcons. If you live in the Victorian municipality of Hume, you might want to double-check you’ve locked the car doors to your Pulsar, Commodore or Falcon. The whole of the Australian Capital Territory, where the Pulsar was a favourite, gets a special mention.