CEO of GFG Alliance Sanjeev Gupta has reportedly expressed interest in starting up (or restarting) vehicle manufacturing in Australia.

His sights are set on Holden’s Elizabeth plant, according to South Australian Treasurer Tom Koutsantonis. 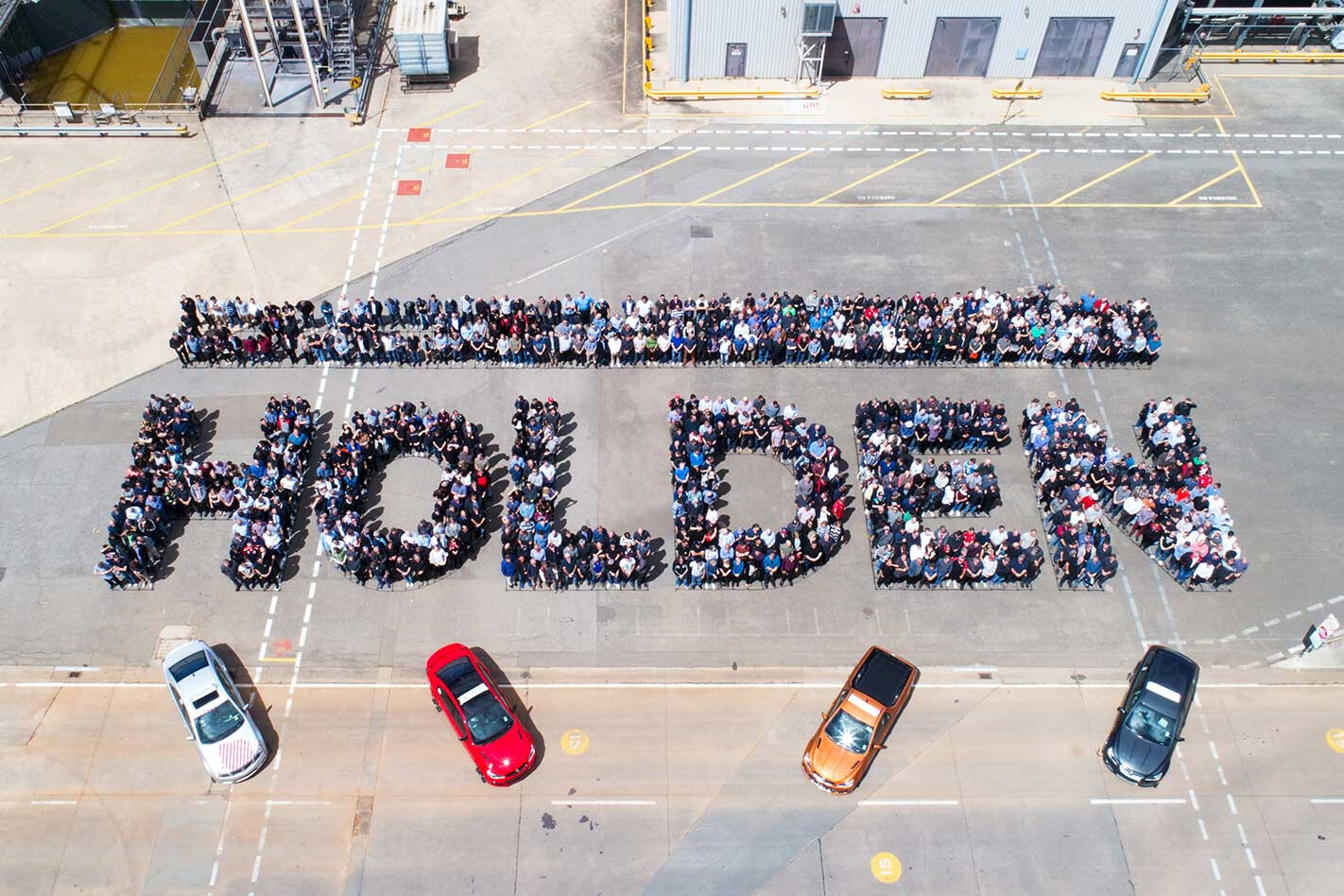 "What Mr Gupta is realising, like the rest of the world, is that electric vehicles … are the way of the future.

"We think we can manufacture a number of high-tech goods [but] if we could get back into automotive manufacturing, that would be great.

"Ultimately this is a question between Sanjeev Gupta and General Motors Holden." Melbourne-based development company Pelligra Group was recently revealed as the purchaser of the plant, and Holden says the Elizabeth site is to be renamed ‘Lionsgate Business Park’.

This provides an environment in which GFG Alliance would be able to set up a manufacturing operation, even if smaller than Holden’s previous establishment.

Sanjeev Gupta and his company is known for bringing struggling companies back from the brink, with the likes of the Whyalla steelworks having been revived by GFG Alliance’s purchase of Arrium, the company in charge of the steelworks. Holden facility director Matthew Goodwins said in December the Elizabeth site was to continue as a part of Australia’s industrial sector, regardless of whether cars were built there.

“Our wish for the future of the site has always been that it continues to create jobs for Elizabeth and the surrounding area and we believe that Pelligra’s master plan for the site is positioned to achieve this,” Goodwins said.