Chances are this car will need no introduction.

Most of you will be familiar with the story of the stillborn Holden Monaro HRT 427, but for those new to the game, it was basically a Monaro given the Porsche GT3 treatment, and then some. Out went the standard 5.7-litre LS1 V8, in went a 7.0-litre lump based on the engine in the Corvette C5R race car. Word is it would've made around 375kW/650Nm in street trim, backed by a close-ration T56 six-speed manual. 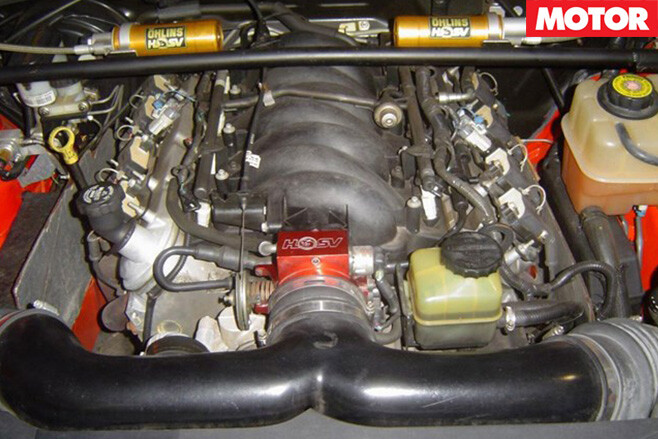 Kerb weight dropped by 100kg thanks to a bare basics interior, and under the skin there was plenty of sexy race car engineering. 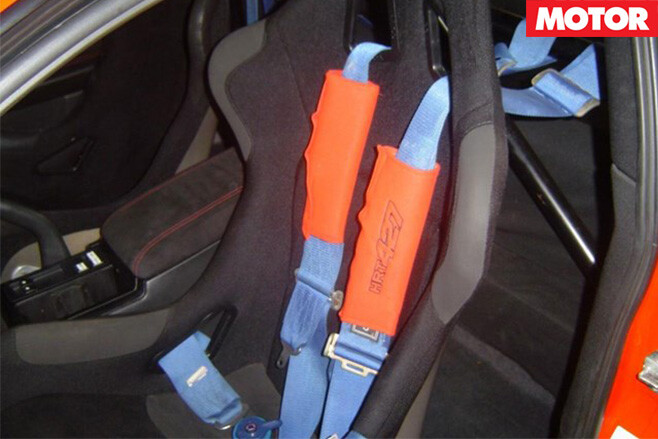 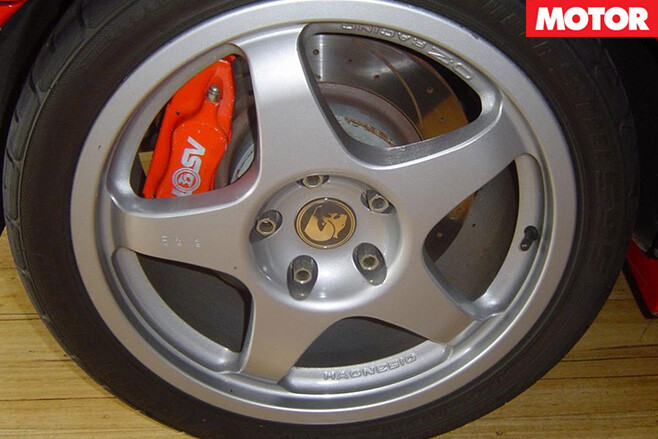 It was all high-dollar stuff, and that was kind of the problem. In the end Holden would've needed to charge huge money (circa $300K) for it and the accountants got cold feet. 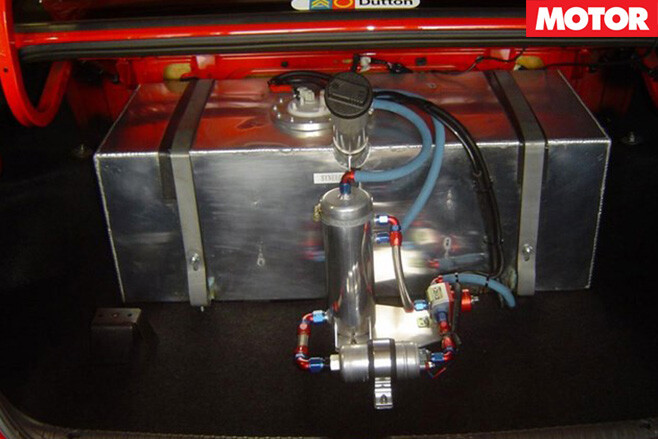 Two examples remain today, the show car that lives in the gift shop in Holden's Port Melbourne HQ and this, the only private example. 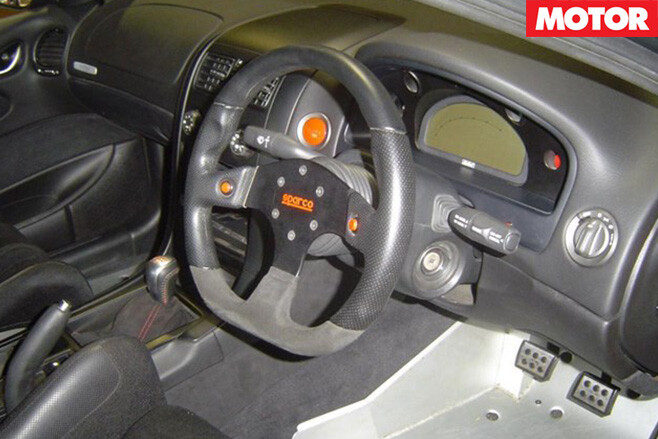 ED0001 is famously the car that was offered for almost a million dollars by a Queensland collector a few years back. 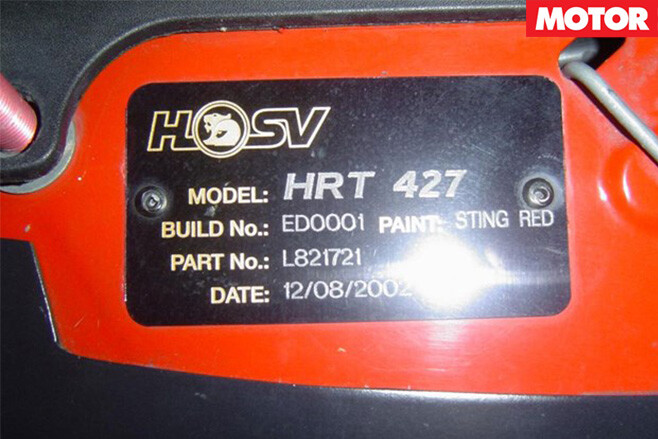 It's popped up in a variety of locations since, and now Melbourne's Dutton Garage is hoping to find it a new home, though it's ominously priced as $POA. It would be the centrepiece of any Aussie collection, we just hope the new owner stretches its legs occasionally.

You can find the ad here.