The GTS 327 homologation special used a small-block V8 borrowed from Corvette and a four-speed manual teamed with rear-wheel drive and a limited-slip differential to attempt to trump the Falcon GT at Mount Panorama. It did, winning the Hardie-Ferodo 500 in 1968.

From the same year, a silver mink Monaro GTS 186S coupe landed $92,000 and, from a half-decade later, a HQ Monaro GTS 308 manual sedan saw $60,500 after the 600-strong crowd went silent at the event held in Melbourne earlier this week. 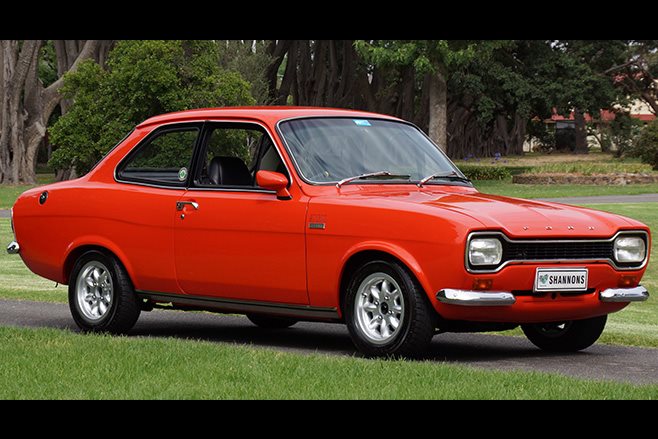 In between them was an immaculate and original 1988 VL Commodore Walkinshaw that sold for $81,000 while, from the same year, a HDT VL Commodore Group A SS notched up $70,000 for its former owner. Its predecessor, the 1984 HDT VK Commodore SS, managed $61,500 after the gavel fell. 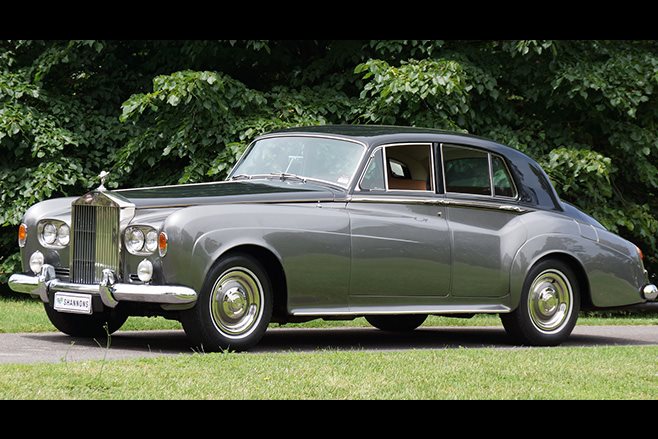 Other international – and not of the Holden limited edition kind – heavy hitters included a 1978 Porsche 911 SC coupe that sold for the same price as the VL Walky ($81,000) and a 1964 Rolls-Royce that was outbid by the above two by $1K. Just let the headline read: ‘Holden more expensive than Rolls-Royce’.

Shannons’ next classic car auction will be held on May 8 in Melbourne.