Holden has today committed to the Supercars series for a further three years, however has switched its factory support from Walkinshaw Racing to Triple Eight Race Engineering.

The move ends a 26-year relationship with Walkinshaw, with the Triple Eight outfit to be known as the Red Bull Holden Racing Team from 2017 onward.

Triple Eight will be responsible for the current Commodore's final year of competition in 2017 as well as building the next-generation Commodore Supercar, expected to use twin-turbo V6 power, which will debut in 2018. 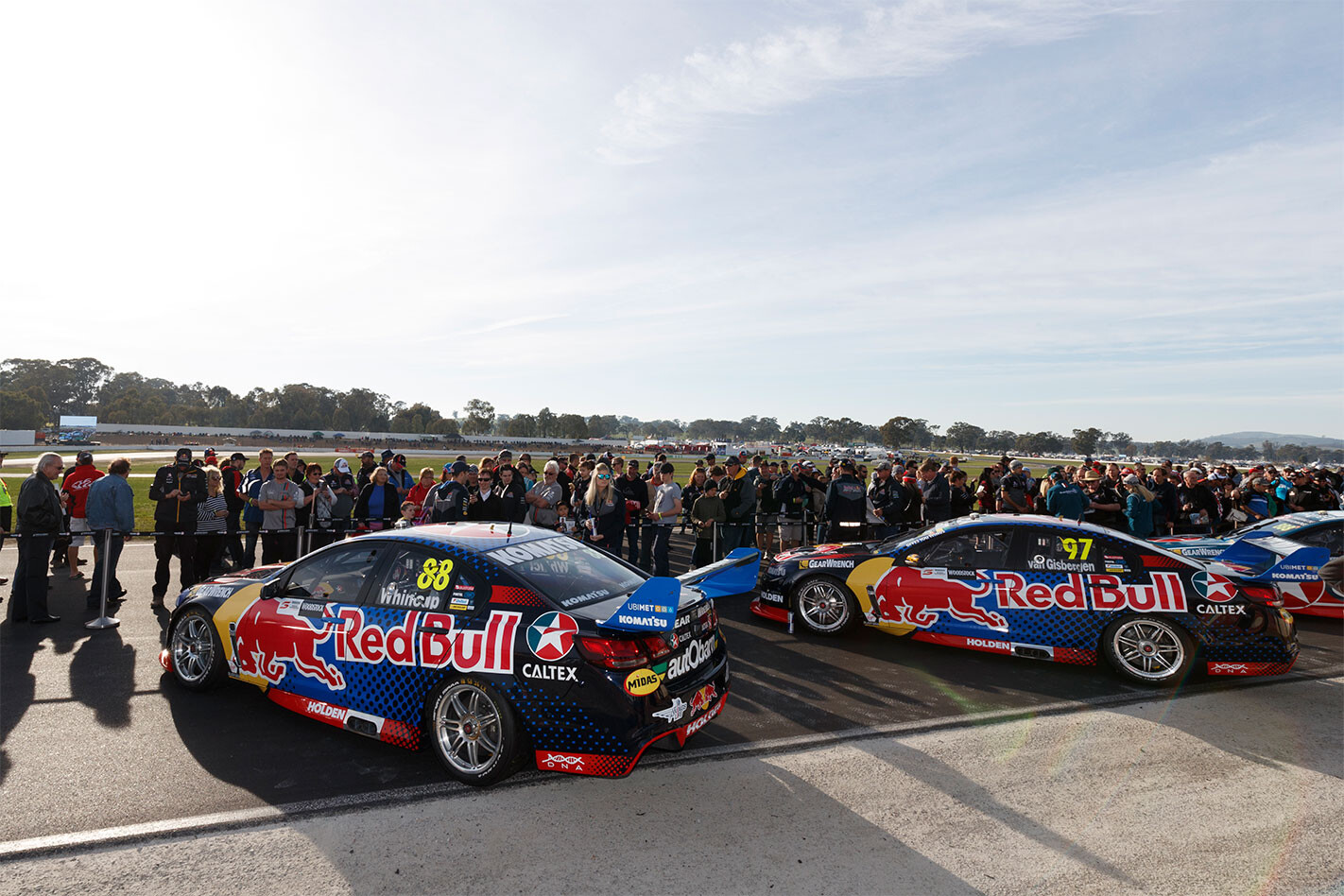 The move does not come as a surprise. Triple Eight has been the dominant force in the Supercars championship in recent years while Walkinshaw Racing has struggled, scoring just 16 race victories wince 2010 to Triple Eight's 101.

Holden's announcement does potentially foreshadow big changes at Walkinshaw Racing, however. In a statement Walkinshaw stated it remains committed to fielding two Commodores in the 2017 Supercars championship, however with both Garth Tander and James Courtney out of contract at the end of 2016, it's unclear whether one or both will remain with the team without factory support. 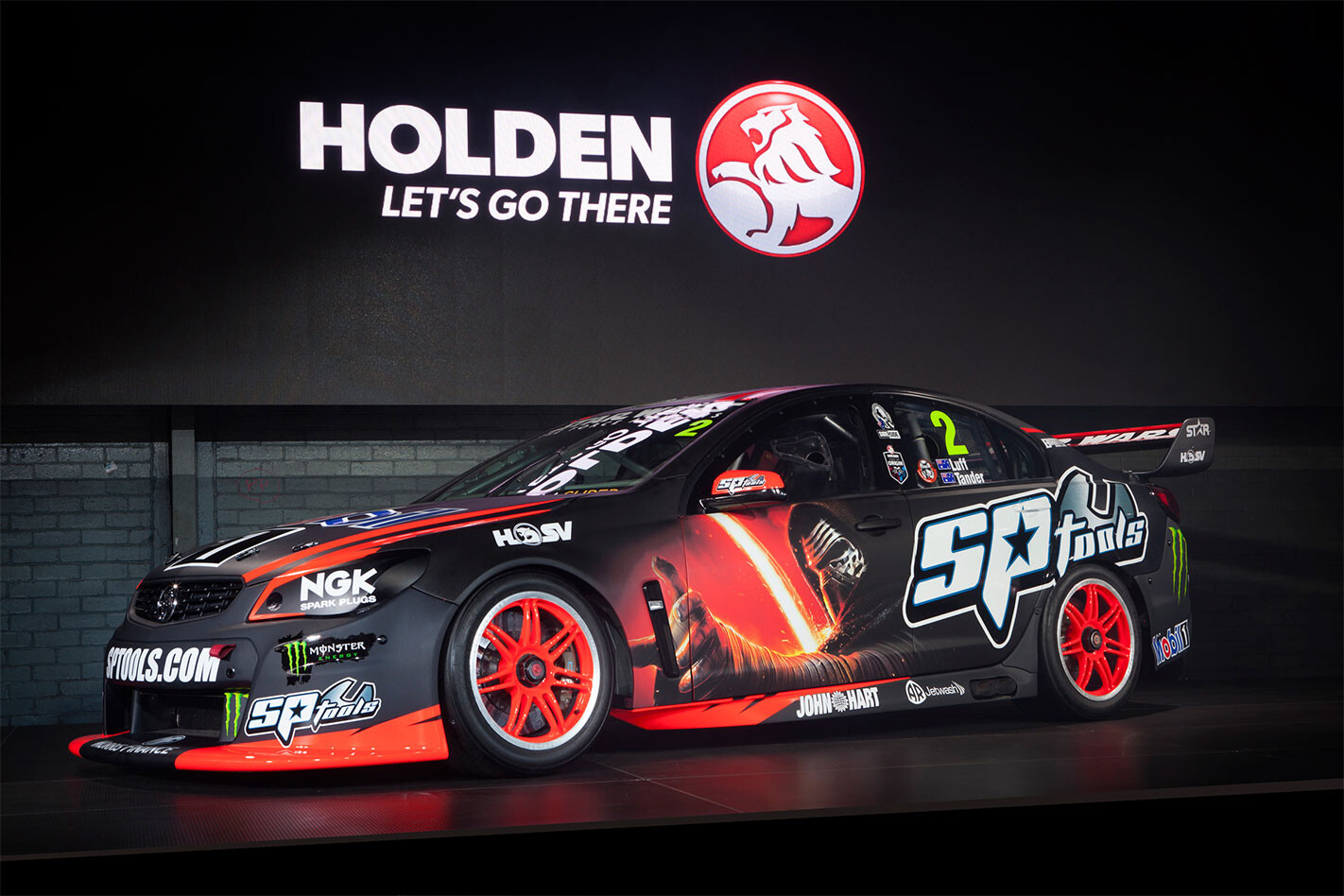 Walkinshaw Racing owner Ryan Walkinshaw said in a statement "We are naturally disappointed but respect Holden's decision. Racing is in our blood, and we remain steadfast in our commitment to find our way back to the top of Supercars."

The next round of the Supercars series takes place at Sydney Motorsport Park from August 27-28.