Despite the V8 being retained for 2018, Holden is already testing the Gen2 twin-turbo V6

The first in-car tests for the next generation supercar engine have been undertaken by Holden.

The twin-turbo V6 which will comply with Gen 2 Supercars regulations was shipped from GM’s Racing division in Pontiac, Michigan to be tested in the Red Bull Holden Racing Team Sandman. 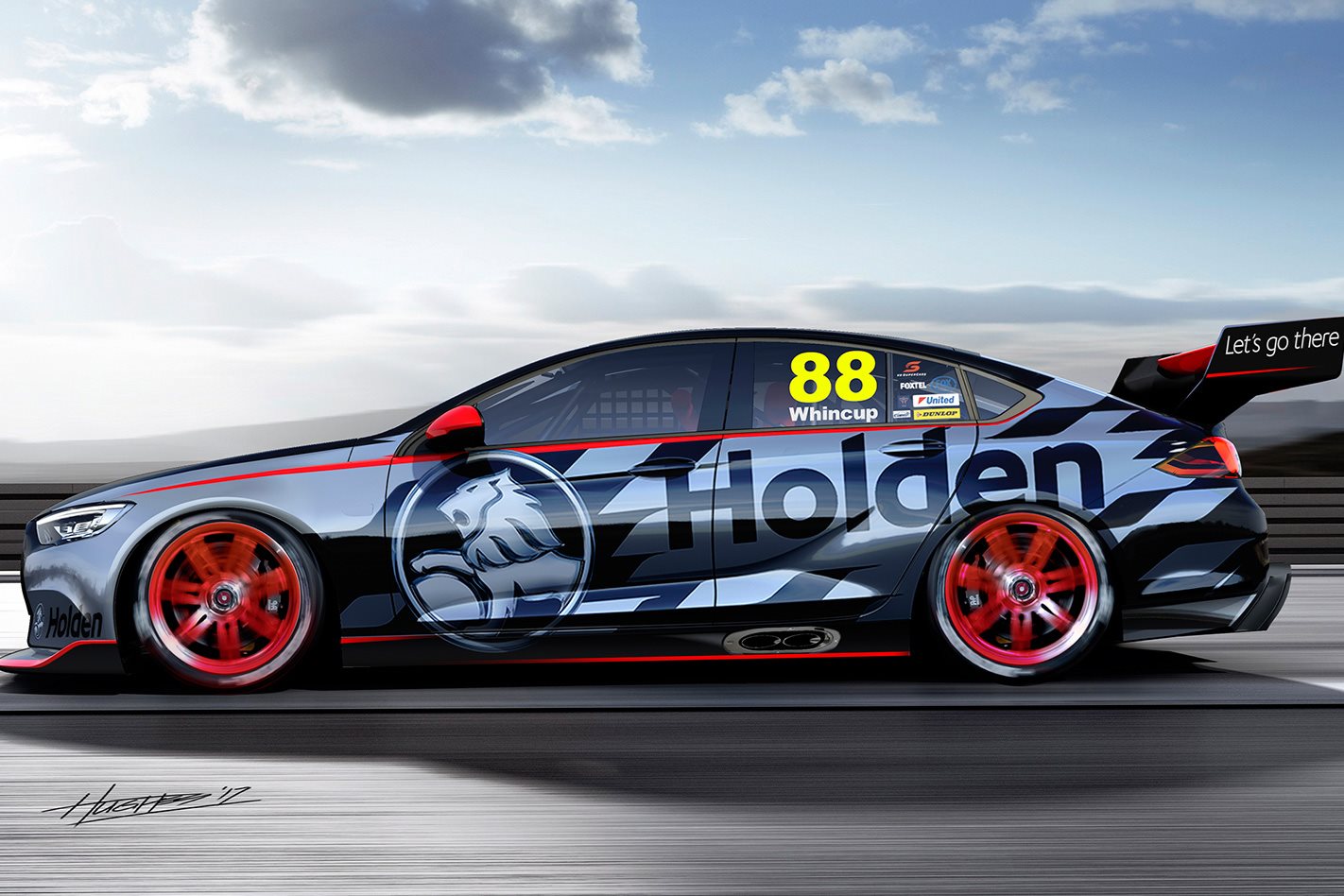 Holden’s official factory racing team, Triple Eight Race Engineering, were able to give the engine a proper rundown at the Norwell Motorplex near the Gold Coast in a private shakedown session this Wednesday. 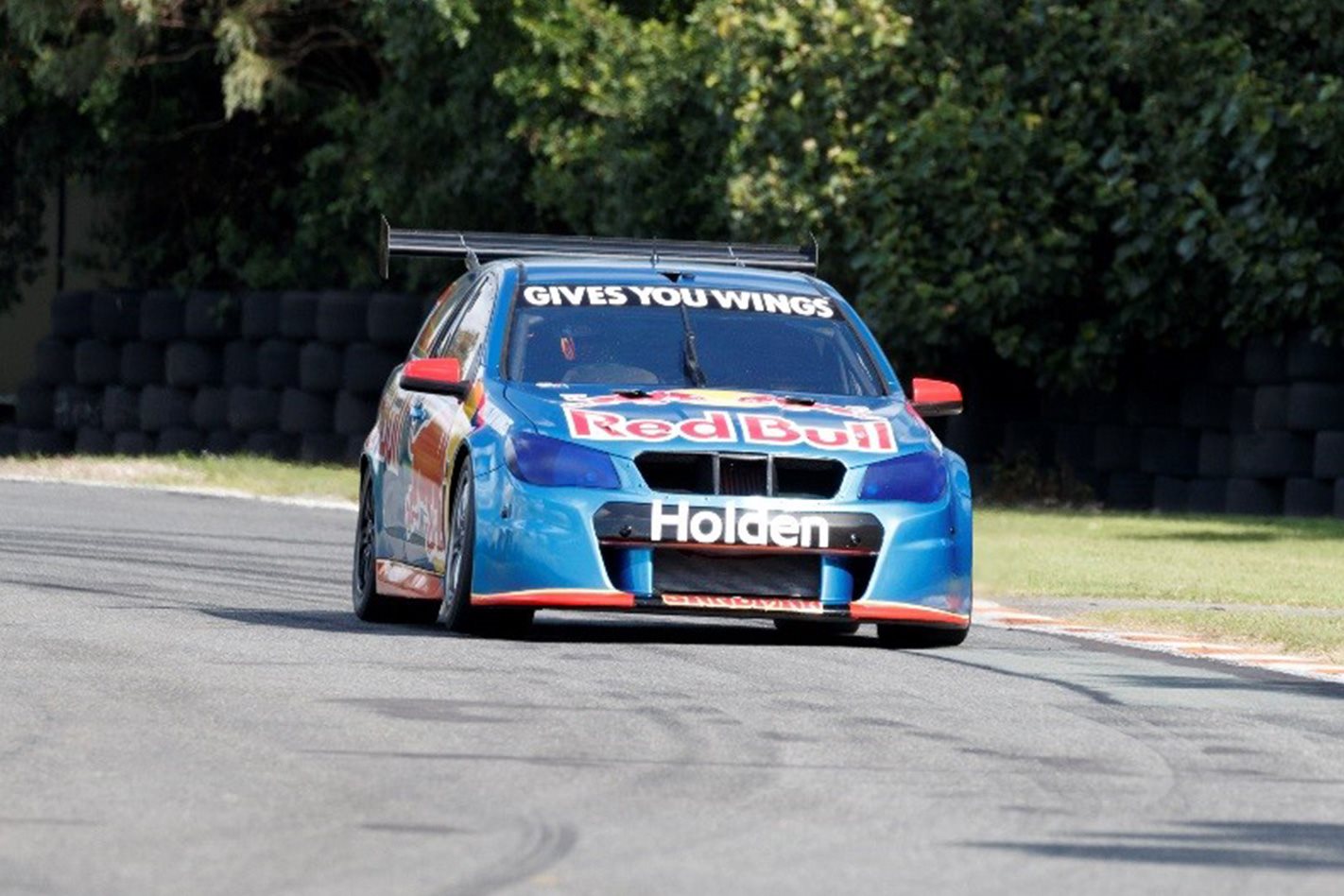 “We are very happy with the initial running, GM Racing has given us a great base to work from,” Dane says.

“The test has been about getting kilometres on the engine and understanding what it needs at this point to prepare it for racing in Supercars.”

Opinion: What next for V8 Supercars

Holden recently announced that the next gen Supercars will run V8s for 2018, though the twin-turbo V6 will be brought in by Triple Eight Racing as a wildcard entry at selected rounds next season before a full rollout in 2019. 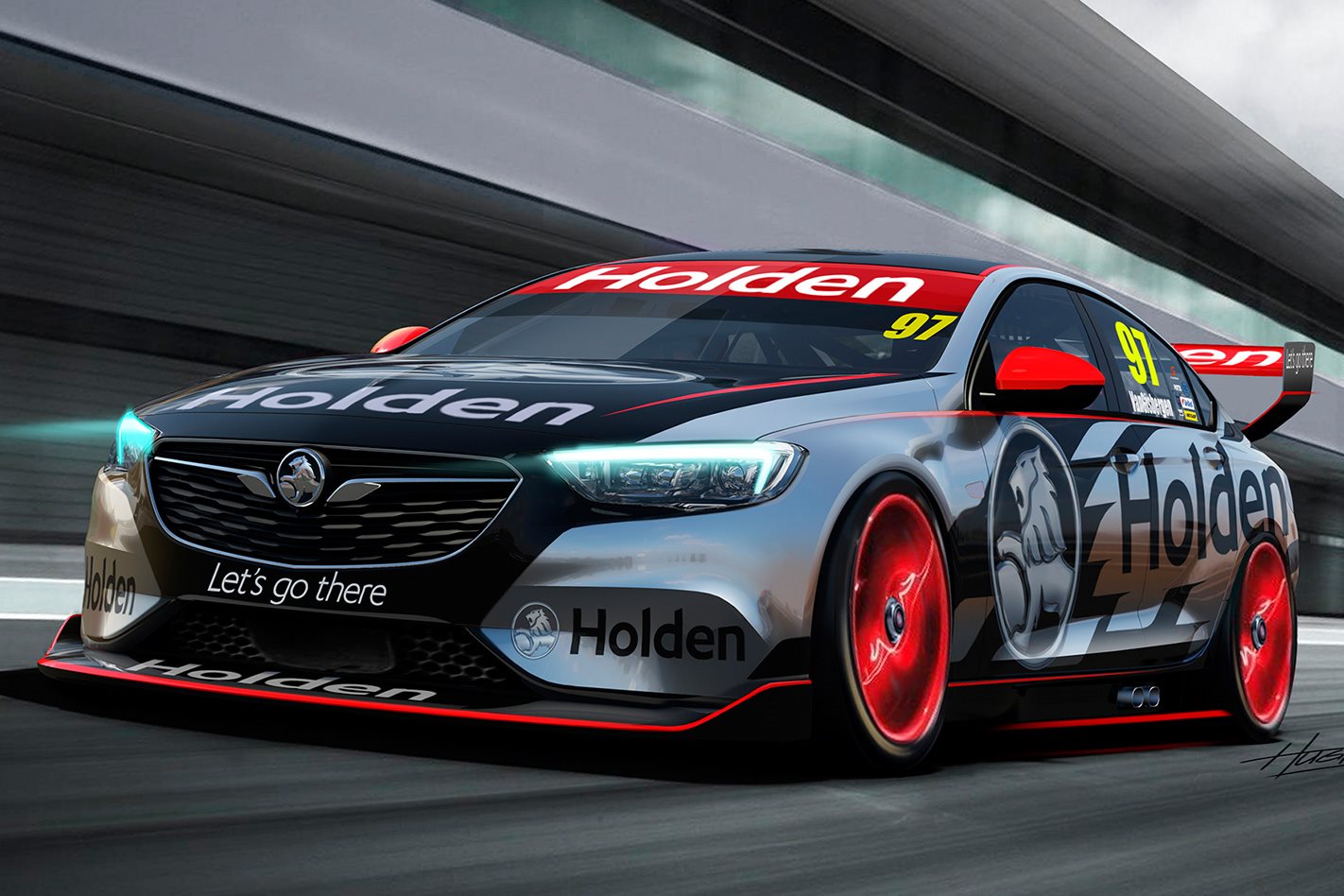 Supercars CEO James Warburton said of the phased introduction of V6 engines that it was a win for all teams, as well as an easy transition to the new Commodore in 2018.

“It is a pragmatic and sensible approach by Holden and Triple Eight Race Engineering in introducing the new Commodore and a twin-turbocharged V6 powered engine to the sport,” he said.

“This phased introduction sets a clear path forward for not only Holden but existing and new manufacturers in the sport.”