Supercars championship title holders Triple Eight has taken the silky sheets off its 2017 Supercar – and it’s both the start and the end of an era for the team and the car.

After several years of backing both Red Bull Racing Australia and the Holden Racing Team – run by Walkinshaw Racing in Melbourne – Holden dumped Walkinshaw after a 20-year standing arrangement to throw its factory money behind the Red Bull-sponsored outfit from 2017.

Now known as the Red Bull Holden Racing team, the outfit’s new livery is a marked change from the seasons of old. Holden branding features prominently on the rear three-quarters, front bar and rear wing – but the famous lion and helmet logo made famous by HRT is no more. 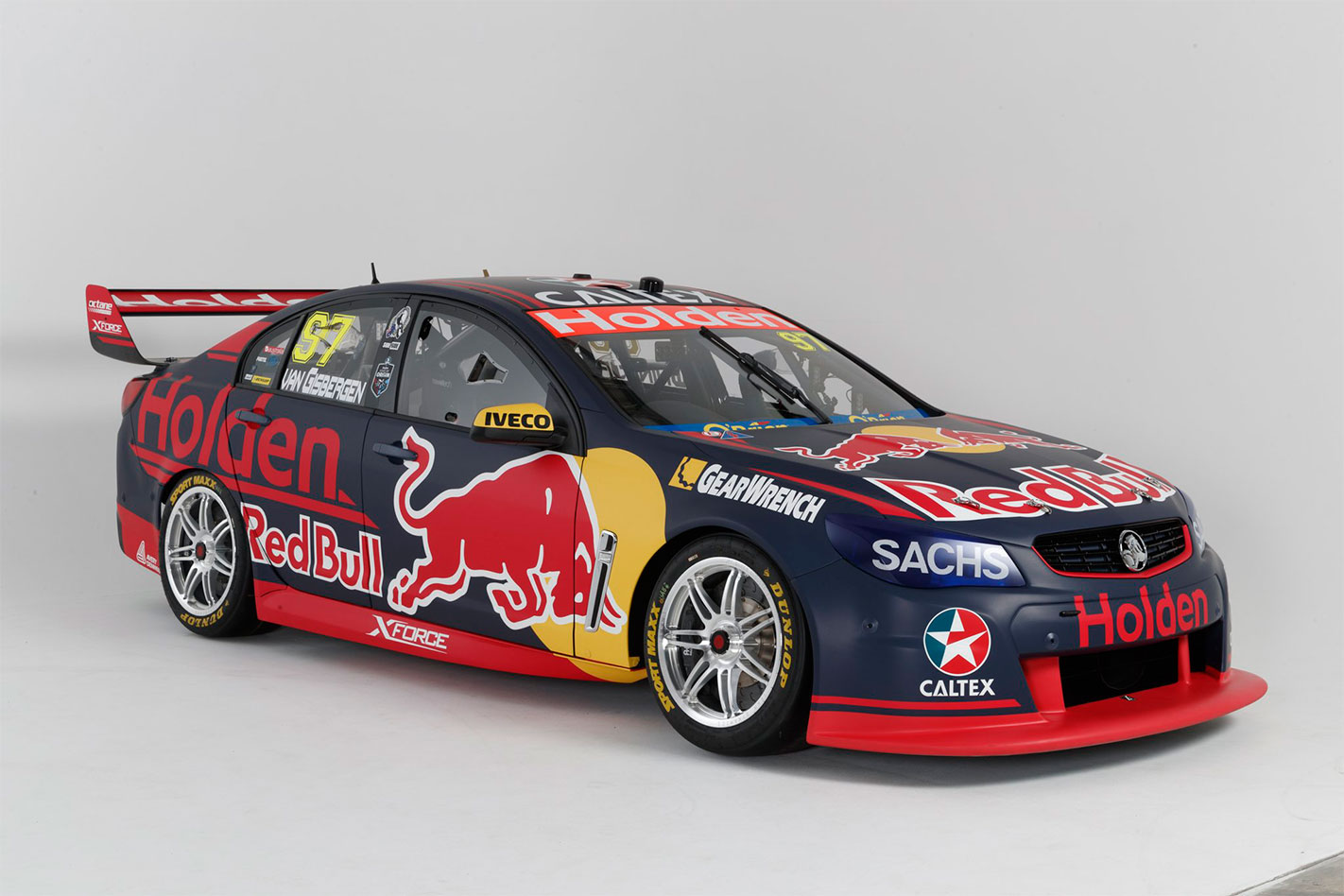 There is a nod to the past on the driver’s racing suits, though, with the traditional Holden red featuring prominently across the top of the suit – right where the camera focuses!

Triple Eight has built two new Commodores for its A-team of championship winner Shane van Gisbergen and multiple champ Jamie Whincup – and while the Supercars championship uses a control chassis with bolt-on body panels, the team is unlikely to build too many more Commodores in the VF bodystyle.

With the new Commodore due to go on sale late this year, Red Bull Holden Racing will already be examining the process to convert the incoming Opel Insignia based car into a race winner. 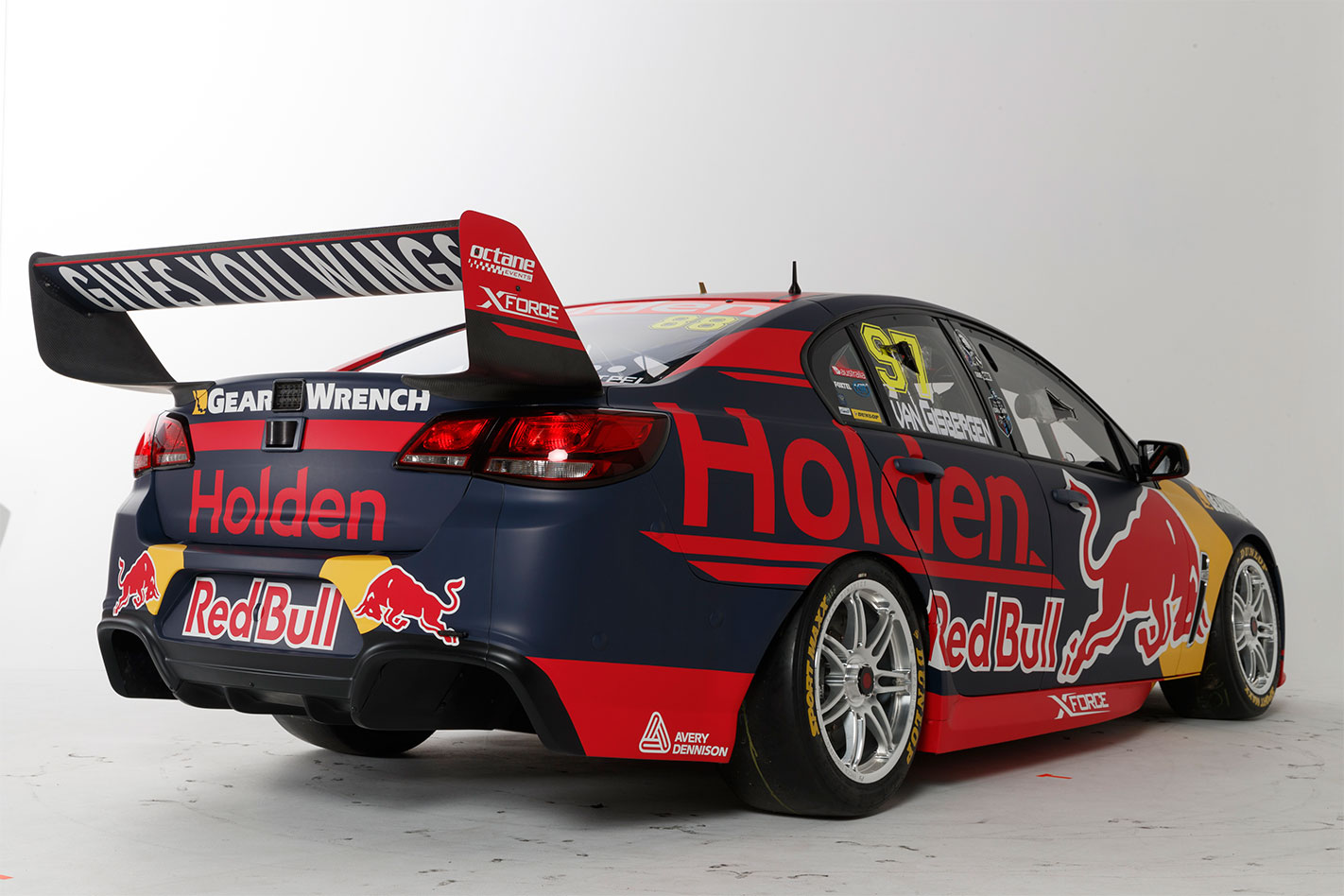 It hasn’t been the easiest off-season for the team, with long-time engineering guru – and designer of the category’s current car - Ludo Lacroix jumping ship after 20 years to the DJR Team Penske. This setback is unlikely to slow Triple Eight, though.

Also of interest is the fact that van Gisbergen will race with his career number of 97 in 2017, rather than the number one he earned by winning the title in 2016.

The New Zealander also got his way in his choice of co-driver for the 2017 endurance season, with the team signing young Queensland Porsche ace Matt Campbell to co-drive with van Gisbergen.