Unless you've been living under a rock for the last week, you'll know that Shane Van Gisbergen, along with team mates Jonathon Webb and Alvaro Parente, won the 2016 Bathurst 12 Hour in a McLaren 650S GT3.

Despite suffering a number of setbacks, the McLaren was essentially the fastest car all race, but it was on Saturday afternoon that SVG proved the 650S's pace by setting an incredible 2:01.286 lap to put the Tekno Autosports run car on pole.

This set a new lap record for the Mount Panorama track, and thanks to McLaren you can watch in awe at how this flying Kiwi did it. 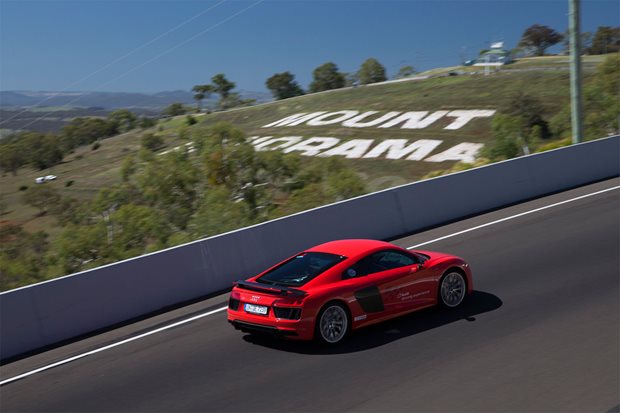 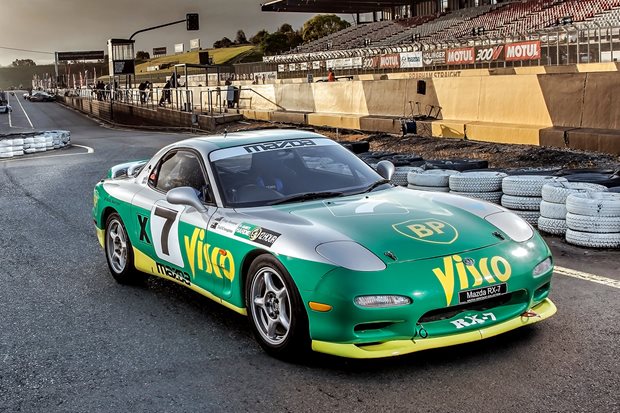 We drive the 1994 enduro winner in all its period glory 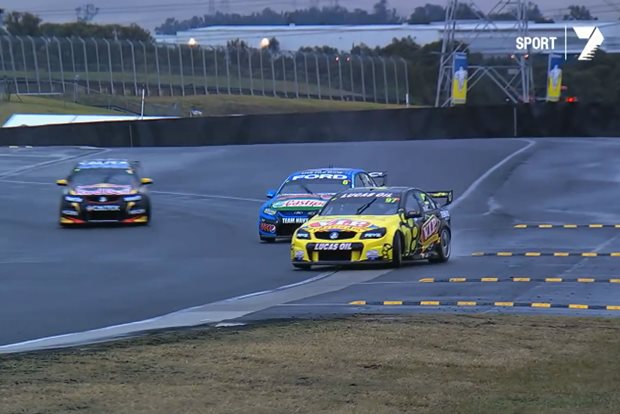 One of the best post-race celebrations there's ever been