Yes, we’ve all heard the Honda mower jokes when a Civic shows up to, well, most places.

But Honda has actually built a mower capable of overtaking cars on the highway. It’s called the Mean Mower. 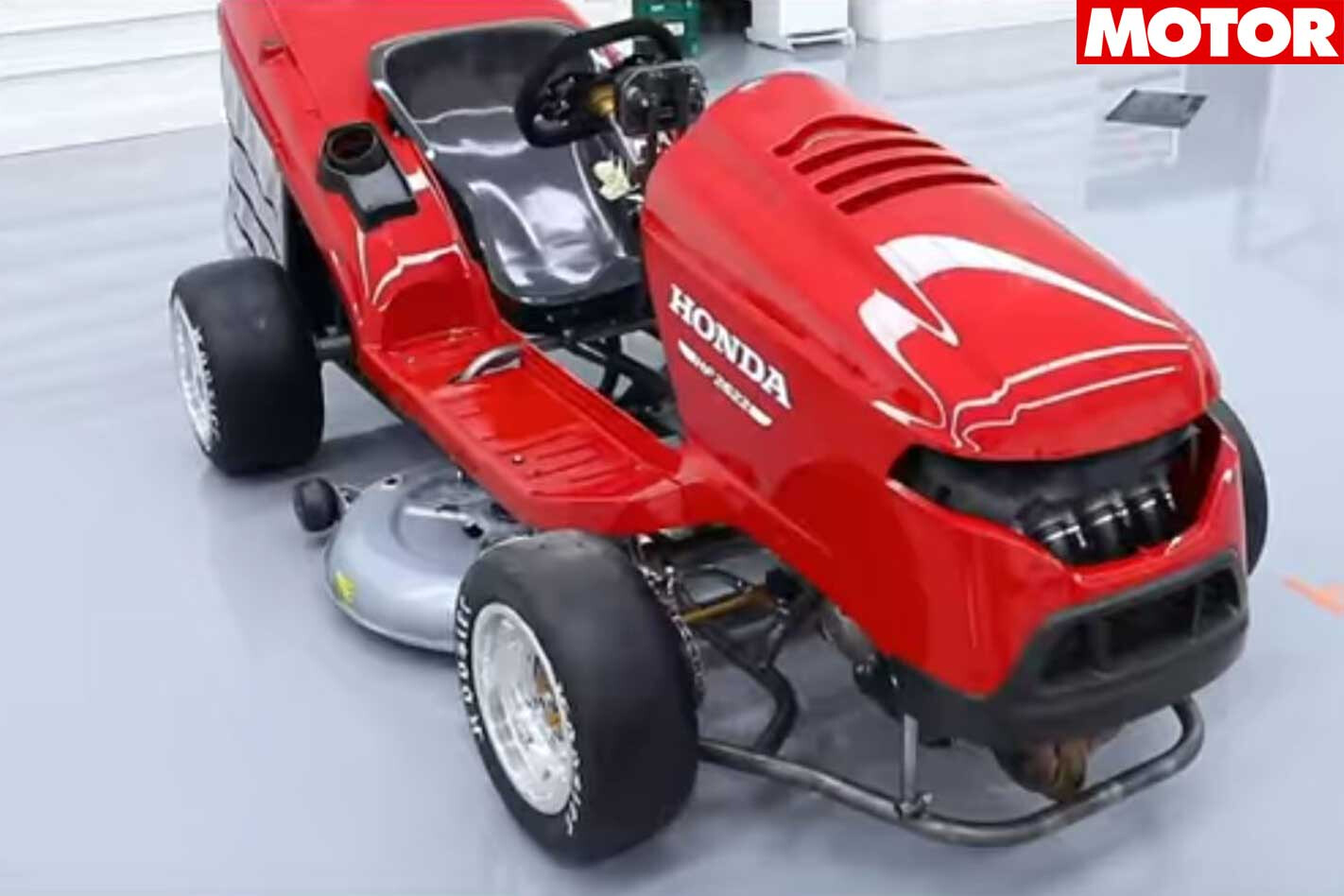 It only weighs about 200 kilograms, and it’s powered by a Honda Fireblade CBR1000RR’s 999cc engine. 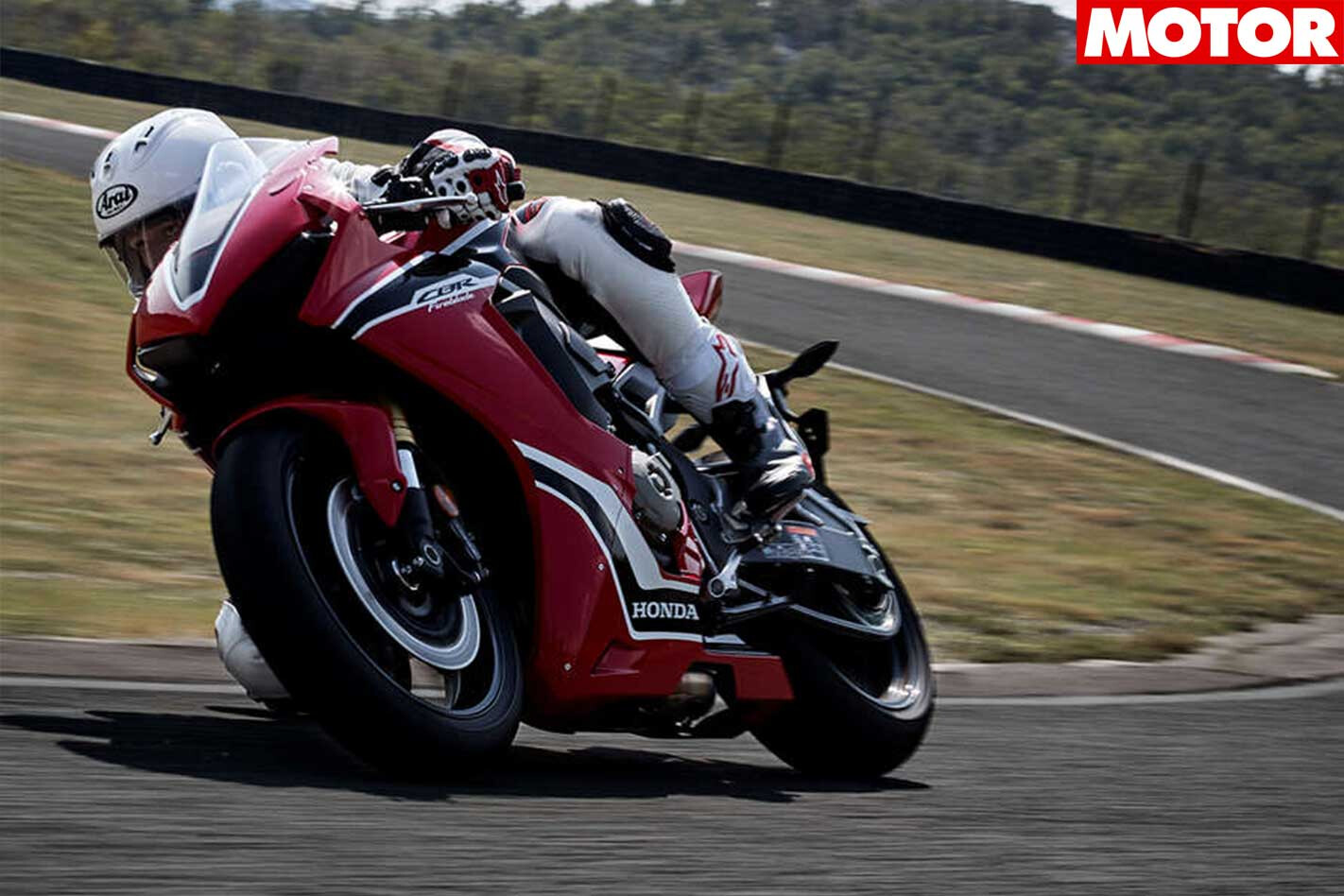 The task has been undertaken in conjunction with Top Gear, who decided to put right the fact that they no longer held the record for fastest mower.

Oh yes, they have done it before. Meet Mean Mower Mk1. “Honda being Honda, engineering is everything and integrity is key,” writes Piers Ward in Top Gear’s rundown of the build process.

“In other words, it still has to look like a mower. See that front cowl? That’s a standard part. As is the grass box – they’ve both been pinched off a completely normal mower, the HF2622, which you or I could buy.

“In fact, the grass box still has actual, real-life grass in it – it’s not even been cleaned out since it was last used. Ward adds that it’d even do wheelies, if not for the anti-lift system which the engine has installed from its days of powering bikes.

So, who needs some grass cut?