The Honda Civic Type R is already a Performance Car of The Year and Bang For Your Bucks champion, so it hardly wants for improvement.

Built as part of ‘Project OveRland’, the car was unveiled in England yesterday for Honda UK at a local automotive industry event. And while it retains the standard 2.0-litre turbocharged VTEC engine, with 228kW and 400Nm, it makes use of it with some very cool improvements. 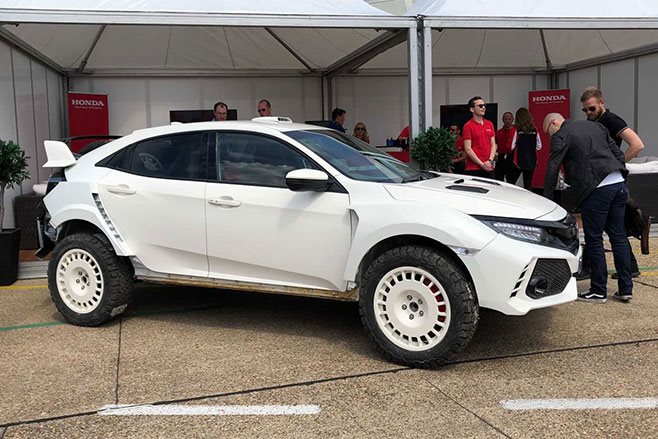 According to Honda, the car has been lifted by a huge four inches plus has been fitted with different rally components such as a bespoke trailing arm mounting, modified tranverse linkage and massive BF Goodrich tyres. It’s also gone to lengths to retain the car’s Dual-Axis strut arrangement.

Would you rather: Honda's Civic Type R ute concept

All of this has created the world’s first rally-inspired Honda Civic Type R, but for now, RHE say that the car is still under development for its final form. 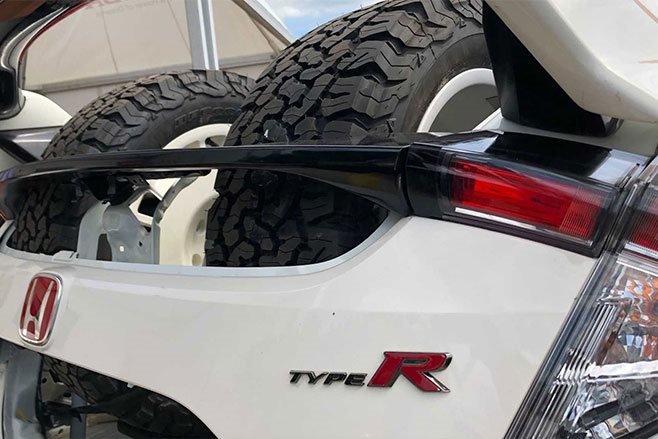 While the Type OveRland is a purely a concept, it says it’ll consider ‘one-off’ versions for “discerning” customers. So the wild Honda Civic rally car may just live on.

The OveRland was also joined by the Team Dynamics Motorsport Type R on the day. It may look like a regular Type R, but it produces lots more power from only a few modifications. 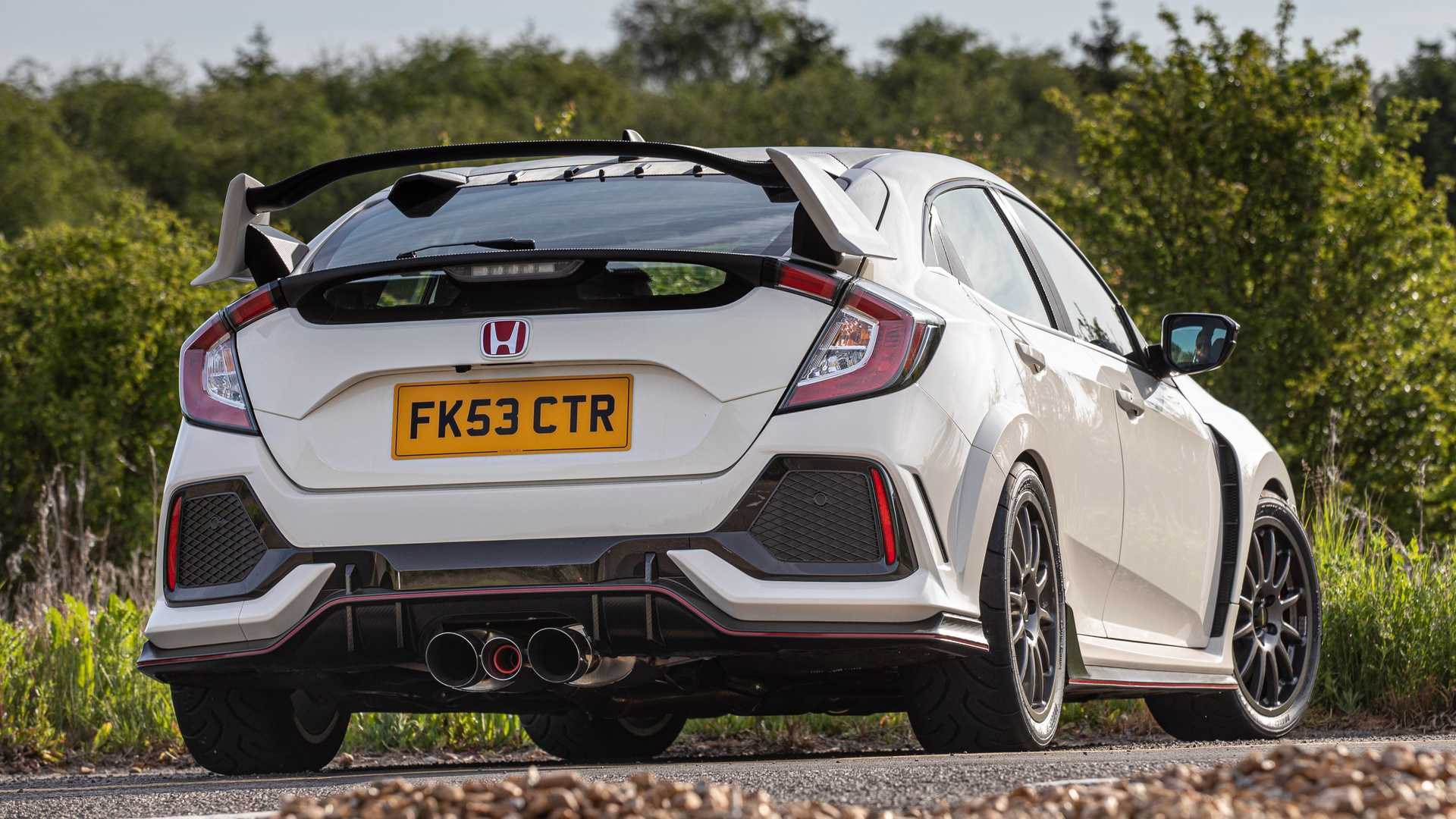 The Team Dynamics crew made changes to the ECU, intercooler, induction system and exhaust which produce a 25 per cent gain in performance with an extra 100hp (75kW), raising the performance figures to 298kW and 677Nm.