Aussies have another reason to blame the heat.

Honda has detuned the incoming Civic Type R for Australian conditions thanks to our hot weather and poor fuel quality.

The new Civic Type R’s engine has upgraded its VTEC system, ECU system, and exhaust for a total of 235kW, or an extra 7kW above the succeeded 2015 car.

However, while European and Japanese models score 235kW our cars will instead land with a 228kW spec engine, an output in line with the previous model. 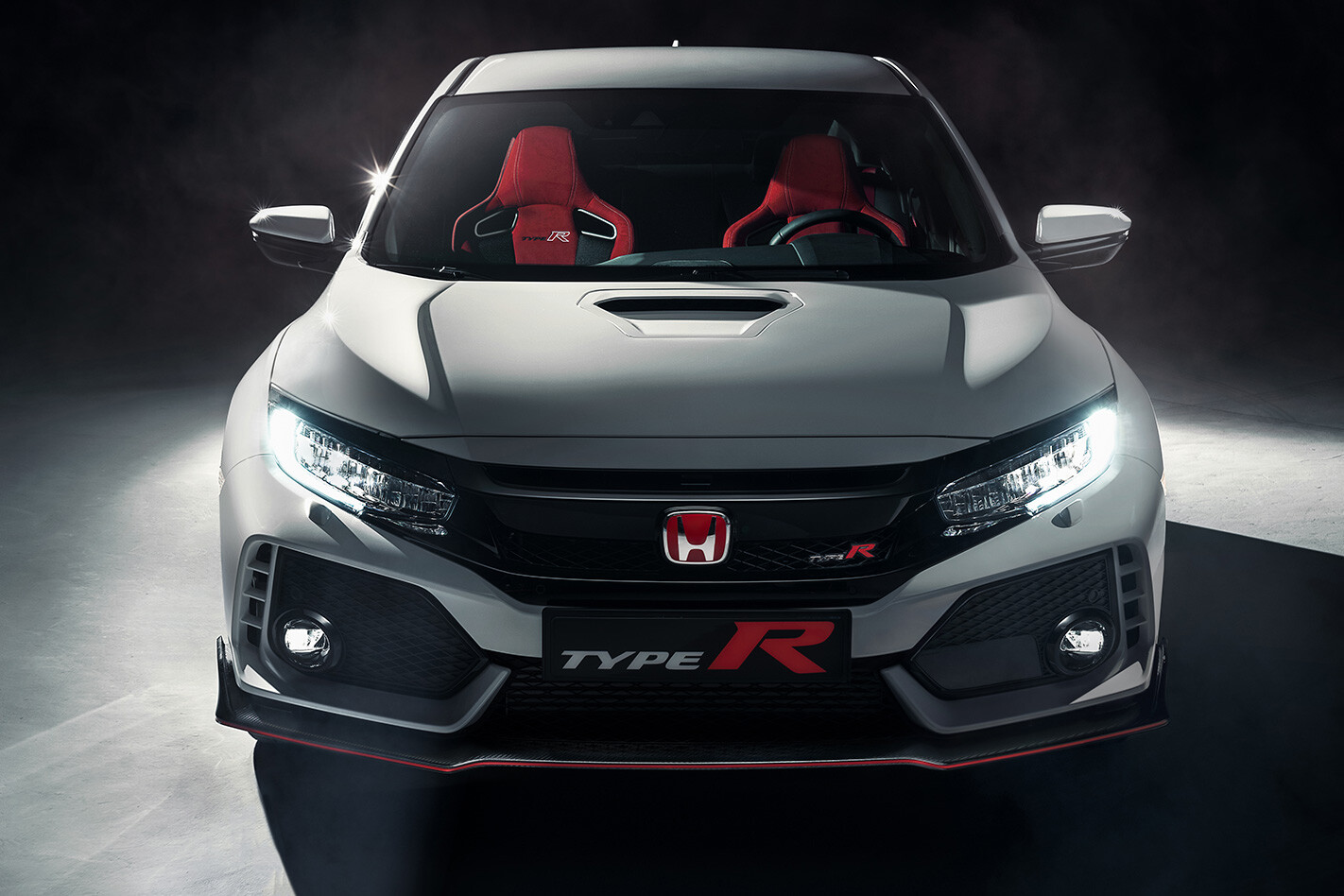 Honda’s Yuji Matsumochi, assistant lead project engineer, was on hand at the car’s launch in Dresden to explain more on the topic. “Japan has high octane RON gasoline in the market.”

“This market, Europe [has] RON 98, so super premium gasoline,” he continued.

Why Honda Should Make a Jazz Type R

While locally sold engines will be identical to overseas versions, Yuji reveals limiting boost and fuel flow have been the way to slightly blunt power.

The reasons stem from reliability, something Honda prides itself on. “So we have good guarantee into the market 310PS in your countries is better,” Yuji said. 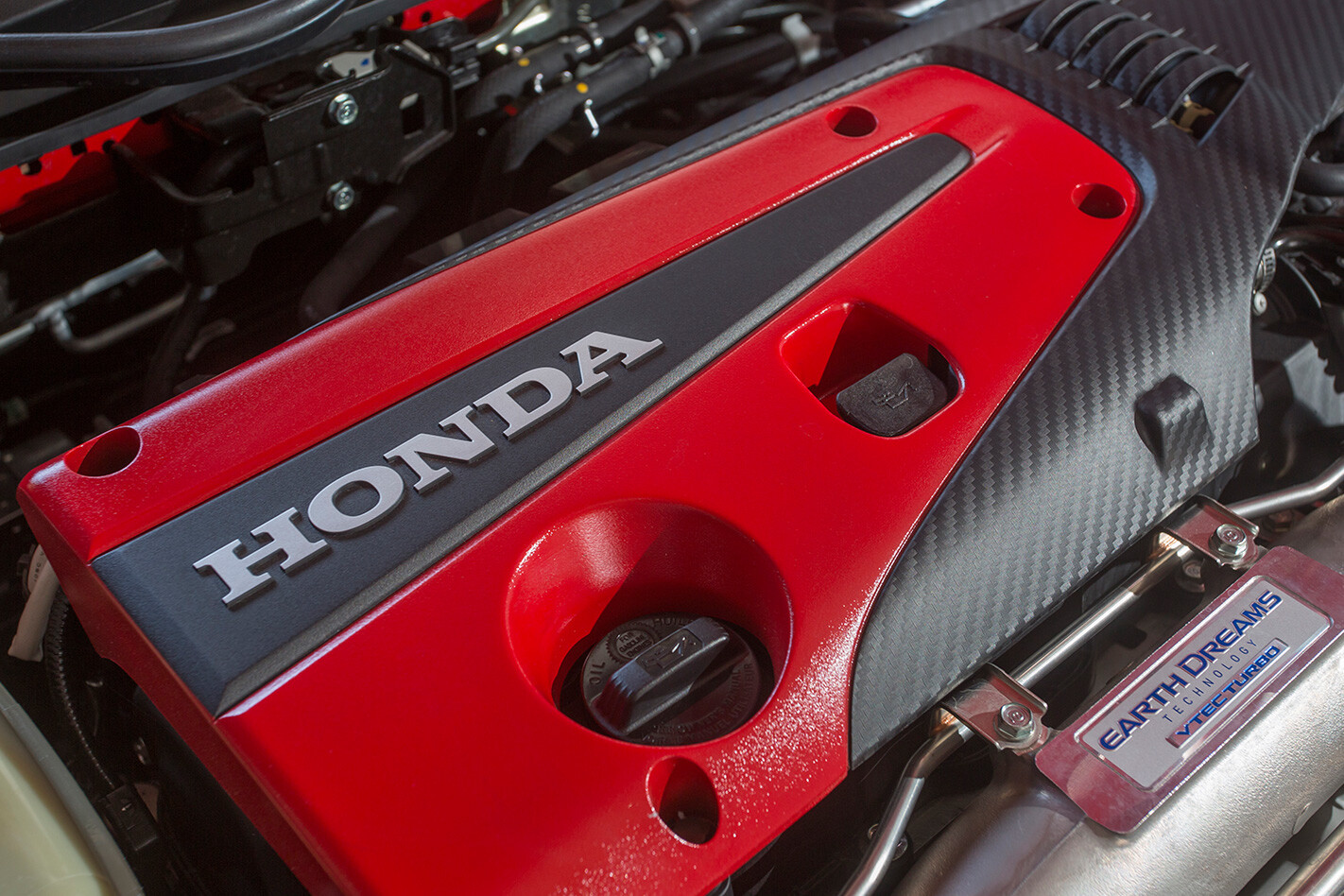 However, we’ve been told by Honda Oz customers who juice their cars with premium Aussie fuel can expect some performance increase.

Regardless of what fuel is used, Aussie Civic Type Rs will deliver the overseas model’s full 400Nm from 2500rpm to 4500rpm.

The all-important 0-100km/h sprint hasn’t been tarnished, either, claimed to still take 5.7sec.

The detuned Civic Type R will be also be sold in Thailand which, like us, suffers from hot weather and doesn’t enjoy premium fuel availability like Europe, USA or Japan.

Honda couldn’t confirm whether Middle Eastern markets receive a detuned power figure or the outputs in line with Europe.

The Civic Type R isn’t the only one to play it safe. The Volkswagen Group wound back power in the Audi S3 and VW Golf R from 220kW to 210kW for similar reasons.