The 12,012th and final GTS built by HSV has rolled off the production line

No more HSV GTSs are to roll off the Clayton production line, as the final unit has been built and sold.

Many enthusiasts will be pleased to find out that the last GTS was manual, and painted in HSV’s Son of a Gun Grey.

HSV GTSR heading to the UK

Build plate and certificate aside, there’s nothing about the car that sets it apart from other any other VFII GTS.


After 25 years, 12,012 units of various GTSs were built, with the last series of GTS being the most powerful by far.

HSV marketing and product planning manager Damon Paull told MOTOR that the GTS was arguably the cornerstone of HSV’s success. 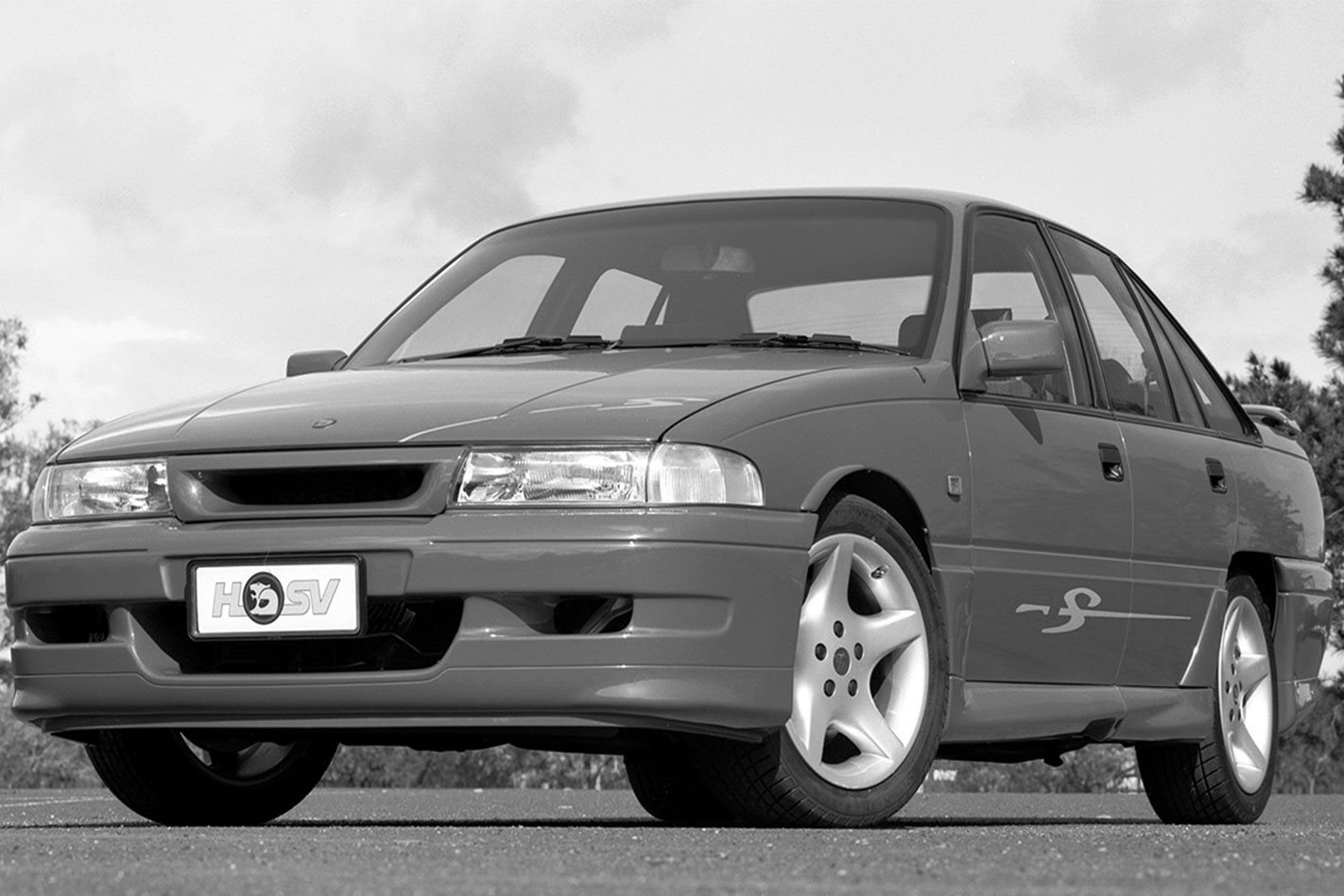 “The final GTS was a manual. Even though automatics are so good these days, getting onto an on-ramp and dropping it into second-gear just puts a smile on your face.

“According to our records, this was the 12,012th HSV GTS that we’ve built over the years.”

“The GTS has been such a significant nameplate, and it’s really been the iconic HSV. Over the years it’s contributed so much to the HSV brand.” 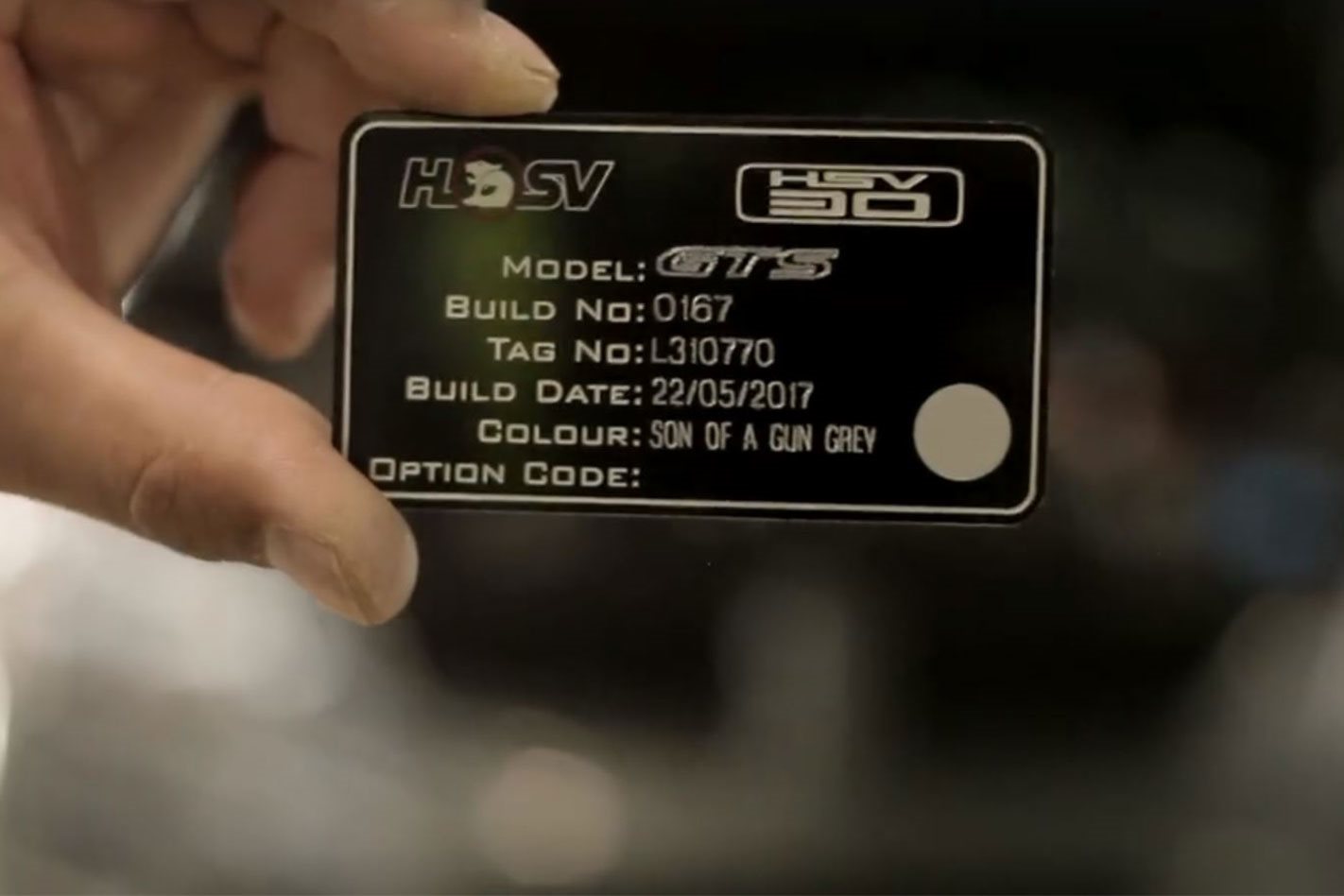 Paull says the last GTS will not be held by HSV as part of the company’s collection, but was pre-sold by Sutherland HSV in Sydney, to a buyer who wishes to remain anonymous.

Whoever they are, they’ll be driving home in the last piece of a 25-year-long legend.