HSV’s announced the Grange will stealth up in special edition trim before it axes the model forever.

With the performance limo set to leave Clayton’s factory doors for the last time this October, HSV will dress 50 ‘SV’ units with exclusive styling bits for no extra cost at $86,990.

The new goodies are appropriately coloured for the occasion, as previously optional 20-inch Rapier wheels are now standard in gloss black, and the four-piston AP Racing calipers found behind them will also be painted the same hue. 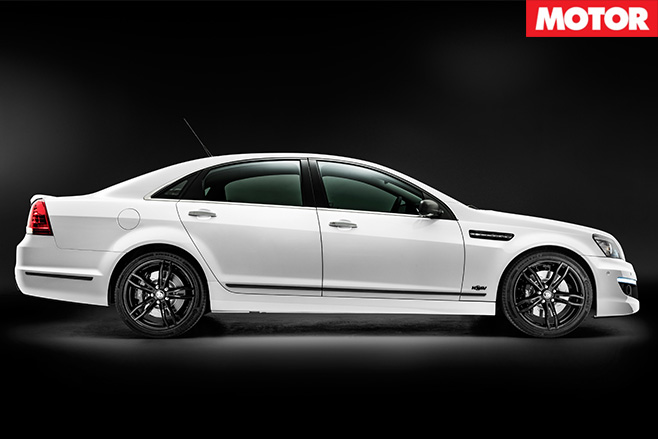 Inside the standard sill plates inside have been tossed for unique ‘SV’ items while the I.D plate also reflects its limited status. 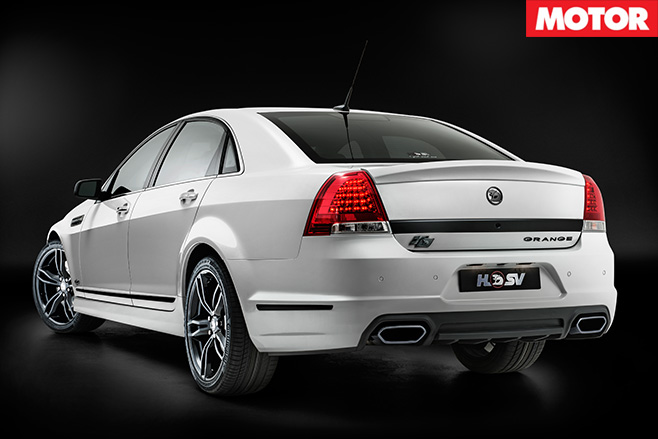 HSV’s left alone its drivetrain though, carrying over the 340kW/570Nm 6.2-litre V8 LS3 exclusively matched to a six-speed automatic.

As the firm’s full fruit luxury offering there are few options left to specify on the SV, however an extra $1990 will score you a sunroof and the $1095 the Enhanced Driver Interface is available to satisfy data geeks.

When the Grange packs its bags this October it’ll take with it a nameplate that’s served as the HSV’s luxury flagship for 20 years. However some would say the writing’s been on the wall since the company started building the model to order this March. 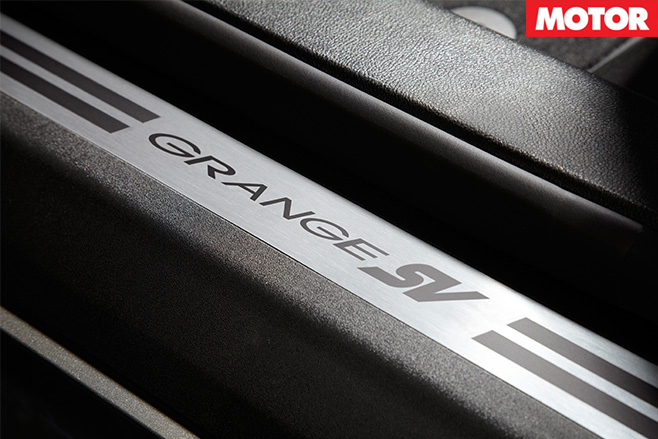 The Grange SV is pencilled to arrive in dealers this September, with the pre-order books already open. 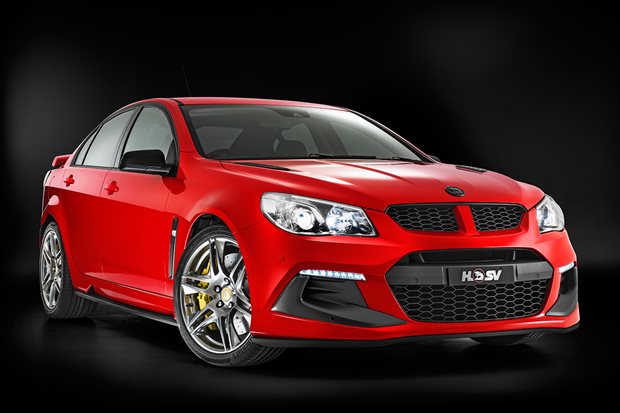 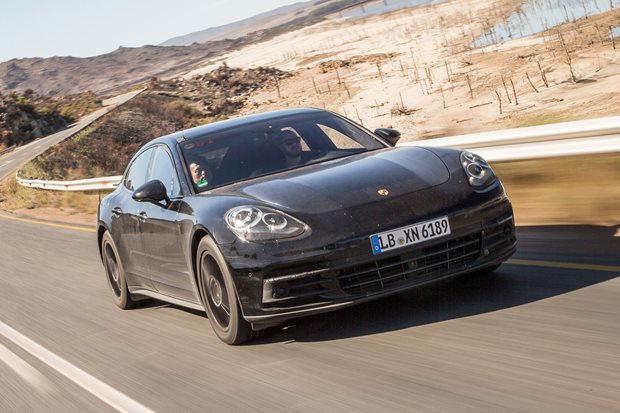 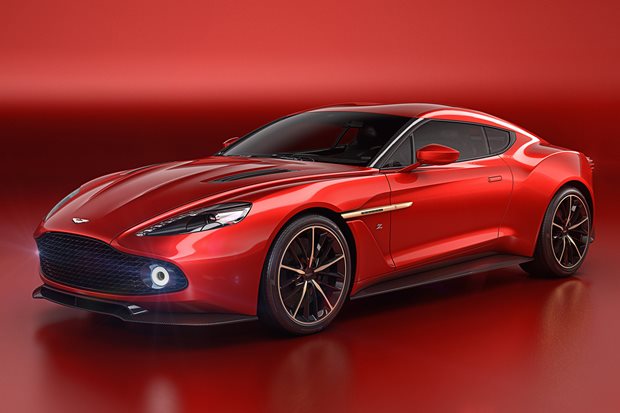