Dropped a couple of hundred thousand on a W1, but still have too much in the bank account? Step this way…

Number plates are a divisive topic. Some people say a couple of hundred dollars is too much for a bit of metal, while other will happily push auction prices well past $50K.

Now, they’re almost definitely impossible to acquire, unless you’re happy with replacing letters with numbers (or vice-versa) that might resemble the intended character.

What you can do, however, is buy one from a plate of the fast few who managed to snag one when the plates only cost standard fees. The problem is that they’re not reselling at standard rates. 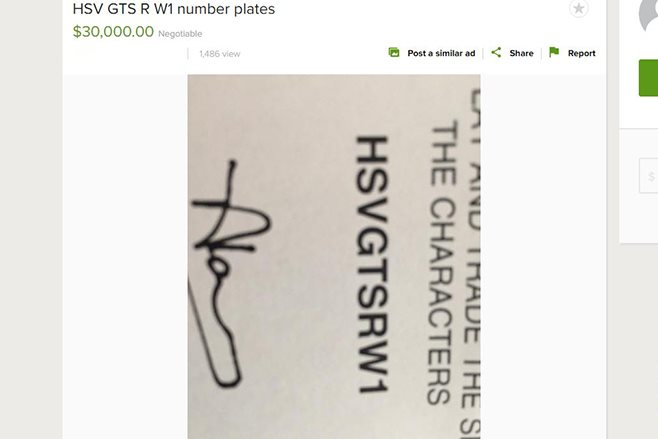 That’s not the most anyone has ever paid for a rego plate, but well above what it’d cost to buy one from the WA department of transport.

The advertiser hasn’t included a picture of the ‘HSVGTSRW1’ plates, only a very small section of what would appear to be a confirmation letter. Be wary of that. 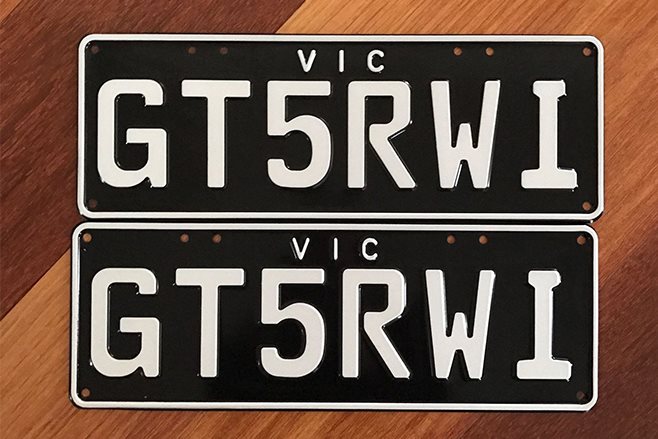 Next, we stumbled over to eBay and discovered Holden and HSV number plates are plentiful.

For a slightly more reasonable price of $22,000, you can attach ‘GT5RWI’ to the front of your new HSV, if you register it in Victoria. You’ve got to live there for that, by the way. 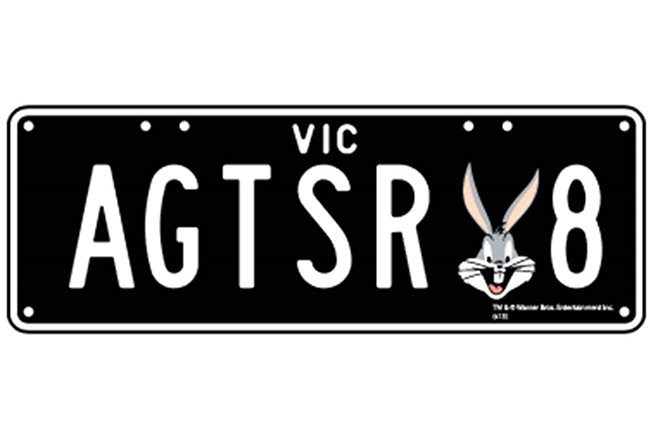 Last, but most definitely not least, we found this combination.

It’s the least W1-worthy, considering it could go on any GTSR, but it does have Bugs Bunny on it.

“I’ve been told that the ears look like the letter V,” the seller explains.

Advertised at $100K, two-thirds of the W1’s asking price, you’d want to hope they do. 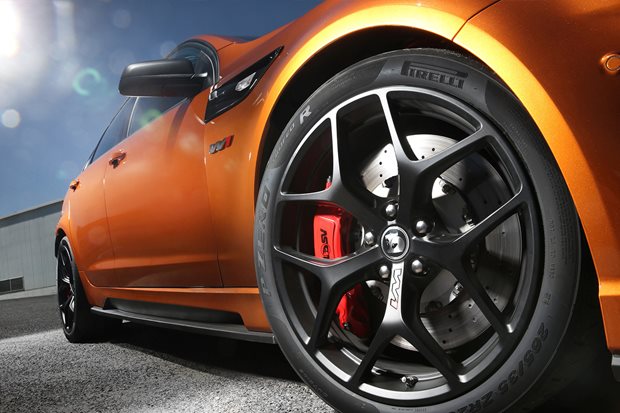 HSV farewells local production with the fastest, most powerful and most expensive Aussie car ever, the 474kW/815Nm GTSR W1