The biggest, baddest Austrailan muscle car ever is here

Pick an adjective, any adjective. Because the GTSR W1 will fit the description.

It’s the fastest, dearest, most powerful and most track-focussed locally made car we’ve ever seen. It’s probably, after the Falcon GT-HO Phase III, the most collectible production car ever made here, too.

See, the W1 is HSV’s final local battle cry. It’s the car that HSV wants us to think of when we recall its cars of the past; the ones that were made right here in Australia. 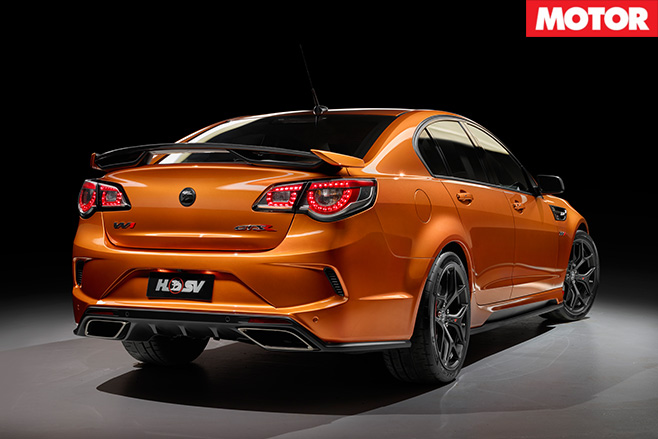 And to make sure the W1 fit the legend, HSV has gone all out. Based on the GTSR line-up, you get that car’s wider front guards that allow for a nine-inch front wheel and tyre package.

Tyres are a risky choice, with R-Spec Pirelli Trofeos promising lots of grip in the dry, lots of puckering (yours, not theirs) in the wet. You also get lots and lots of alcantara inside (including the tiller and gear knob). But it’s what’s under the skin that really makes the W1 one for the record books.

How quick is the HSV GTS GTSR W1? We asked Warren Luff.

The LSA has been diced and in its place goes an LS9, still 6.2 litres but with a bigger, 2.3-litre blower and 474kW and 815Nm. The power hike is partly to do with the internal changes and partly by being able to rev it to 6600rpm. 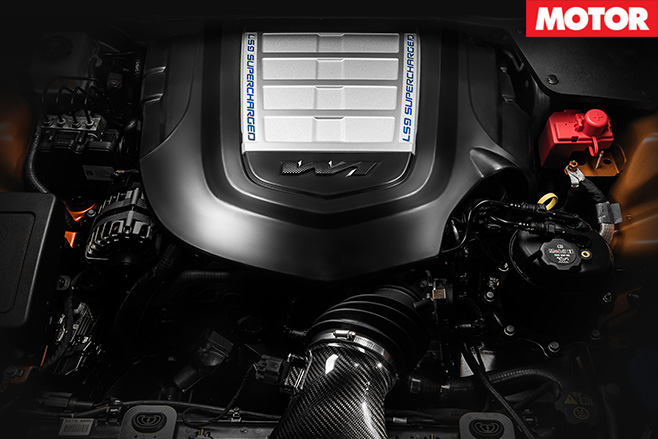 And that’s been achieved by switching to titanium con-rods, forged pistons, titanium inlet valves, hollow exhaust valves, under-piston oil jets and a specific camshaft. The V8 is also dry-sumped with an oil capacity of almost ten litres and a water-to-air oil-cooler.

There’s a 47 per cent bigger (over the LSA) intercooler which uses a front-mounted heat-exchanger and gets its own, dedicated cooling system rather than tapping into the engine’s coolant path.

The W1 also gets an OTR air intake and a set of ceramic-coated headers and two-and-a-half inch stainless exhaust system with a recalibrated bi-modal valve. 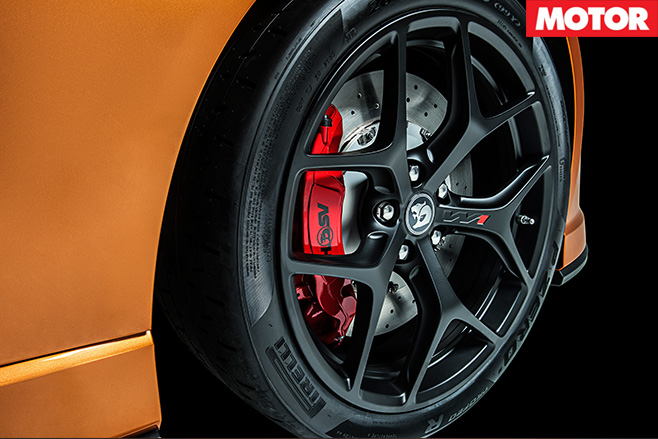 The W1 is a six-speed manual only, and the ratios are closer together with a taller first and shorter sixth. And the Magnetic Ride Control dampers have been ditched in favour of a set of non-adjustable but super-racy Supashocks, the same brand that keeps the HRT Supercars out of the hay-bales. 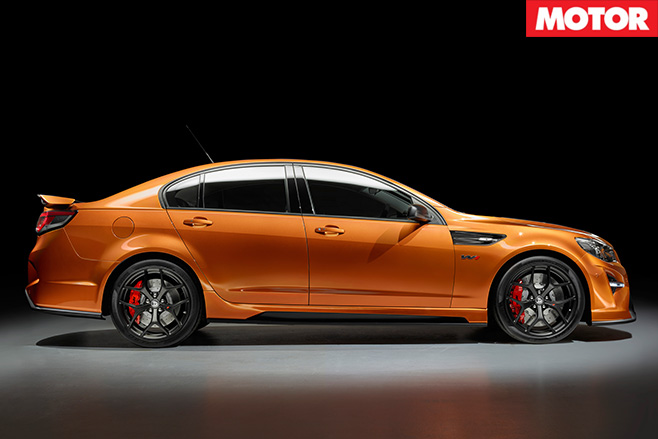 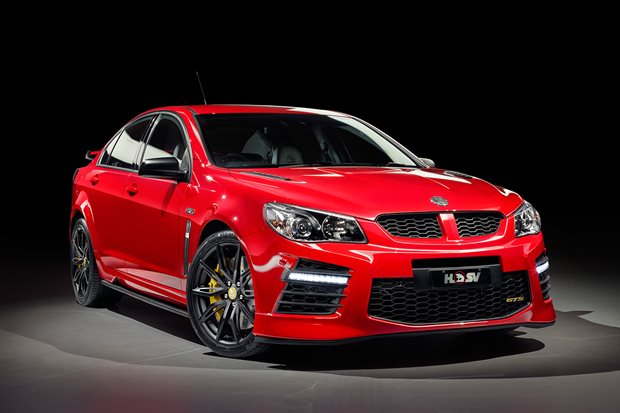 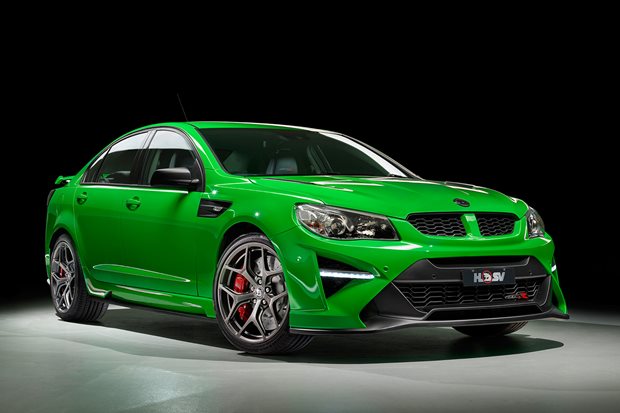 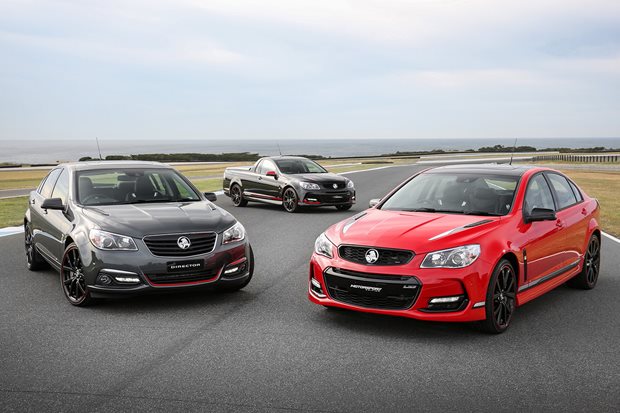 Last of the line V8s fly off the showroom floor