HSV to cease production in December

Holden Special Vehicles will be the last Australian car manufacturer standing with the final model expected to leave its Clayton production line in December, 2017.

Ford Australia closed its manufacturing facilities on October 7, 2016, Toyota will do the same on October 3, 2017 and Holden will follow suit on October 20. HSV’s exact manufacturing end-date is yet to be confirmed, with General Manager of Marketing and Product Planning, Damon Paull, telling MOTOR many details are yet to be finalised. 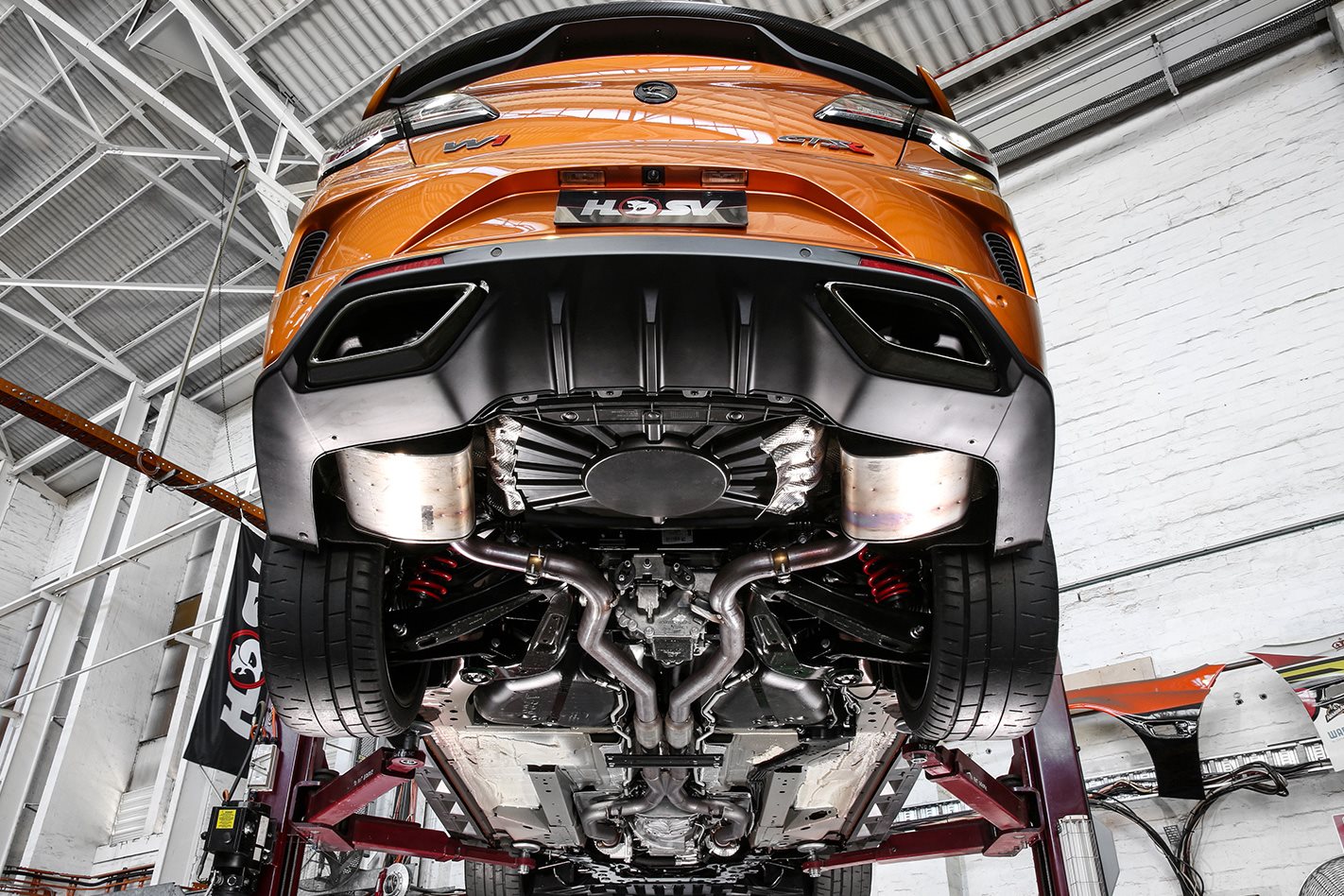 According to Paull, it’s not known at this stage what the final model will be; HSV has already ended production of its GTS, Grange and LS3-powered Clubsport and Maloo models, however expects to continue at full production capacity until its final day due to strong demand for its LSA-powered GTSR, GTSR Maloo, Senator, Clubsport and Maloo models as well as the limited edition GTSR W1.

Paull confirmed the final model will be identified as the last of the line in a similar manner to the final Grange and GTS, “but our creative execution is still to be confirmed.”

What’s next for HSV is currently unclear, with an announcement on the company’s future expected towards year’s end. Recent rumours suggest a possible name change to Walkinshaw as the business transitions to its new model, which includes moving to a fresh facility close to its current Clayton headquarters. 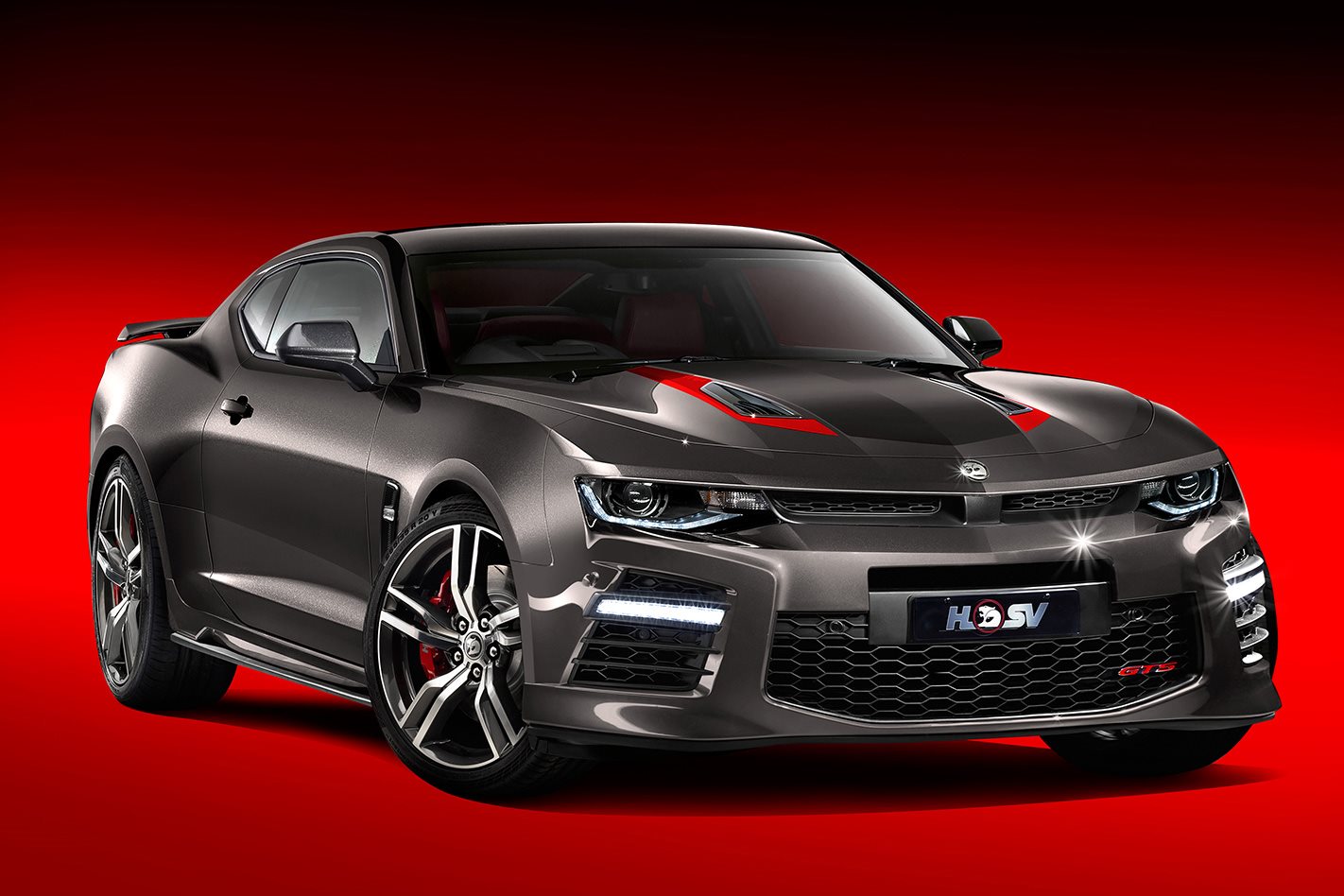 A number of possibilities present themselves, from providing tricked-up versions of Holden’s Colorado for the booming full-size ute segment to right-hand conversions of the Chevrolet Camaro. HSV isn’t talking just yet, but will say its five departments – interior, exterior, powertrain, chassis and electrical – are all currently busy on future product.